Manchester celebrated BBC Music Day with Glen Matlock marking the 40th anniversary of the Sex Pistols gig at the Lesser Free Trade Hall, Martin Carthy on a roof top, performances at the Royal Manchester Children's Hospital and church bells ringing out along with churches across the country. 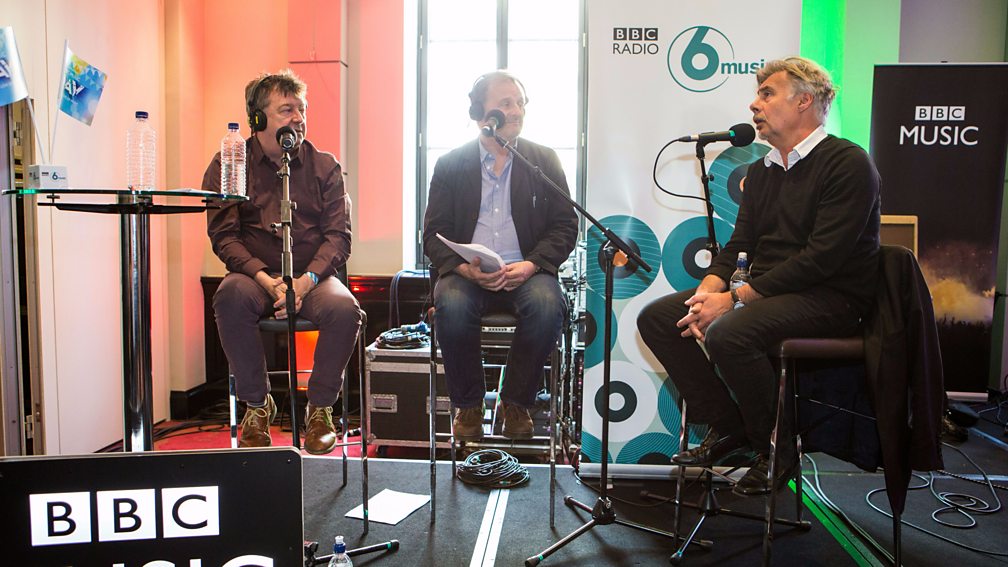 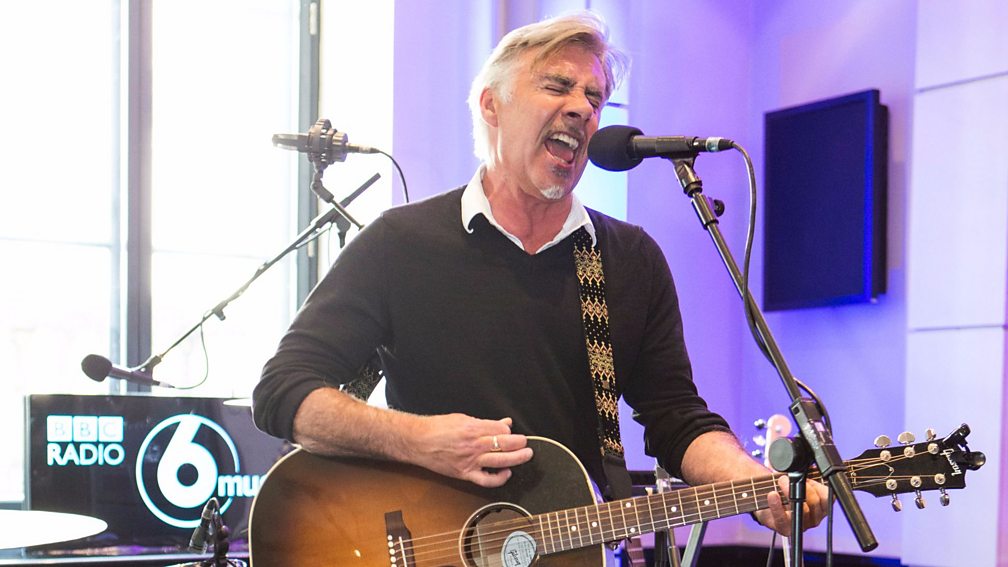 This punk's not dead. 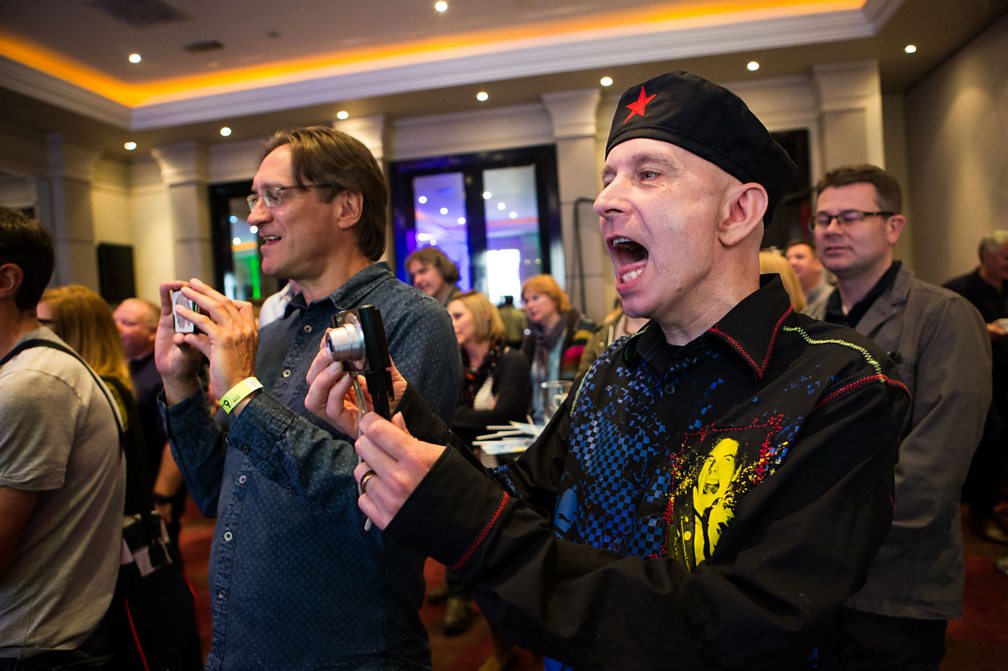 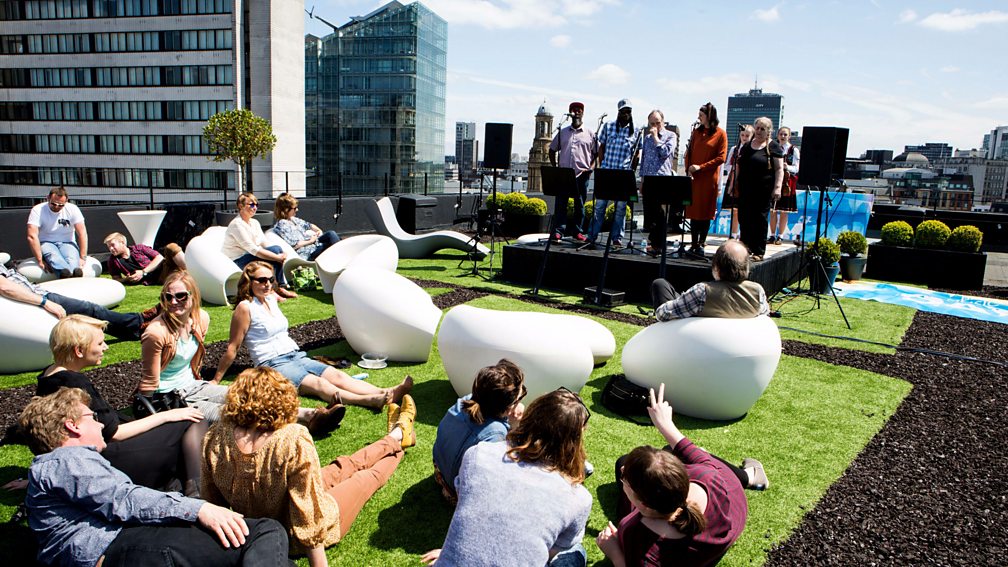 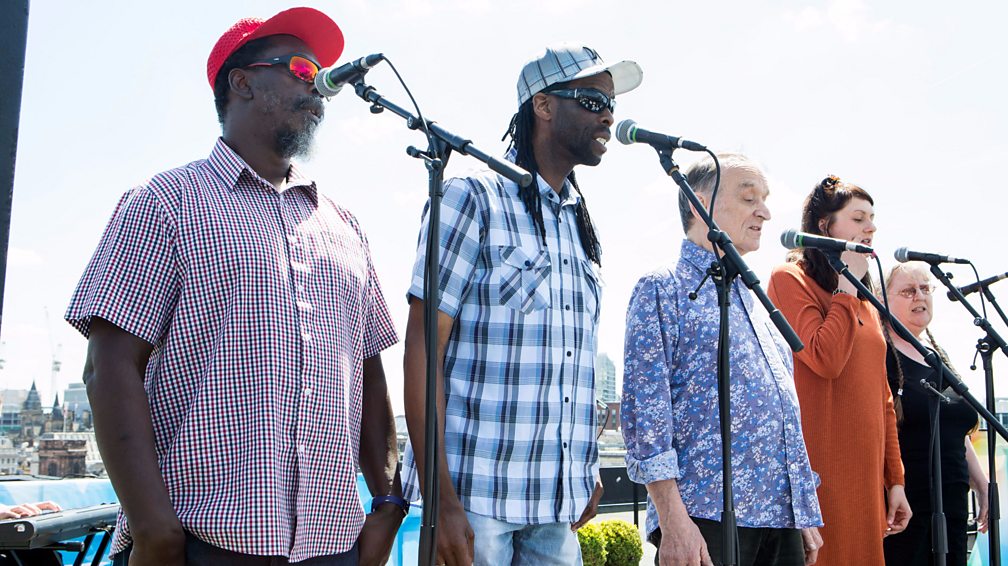 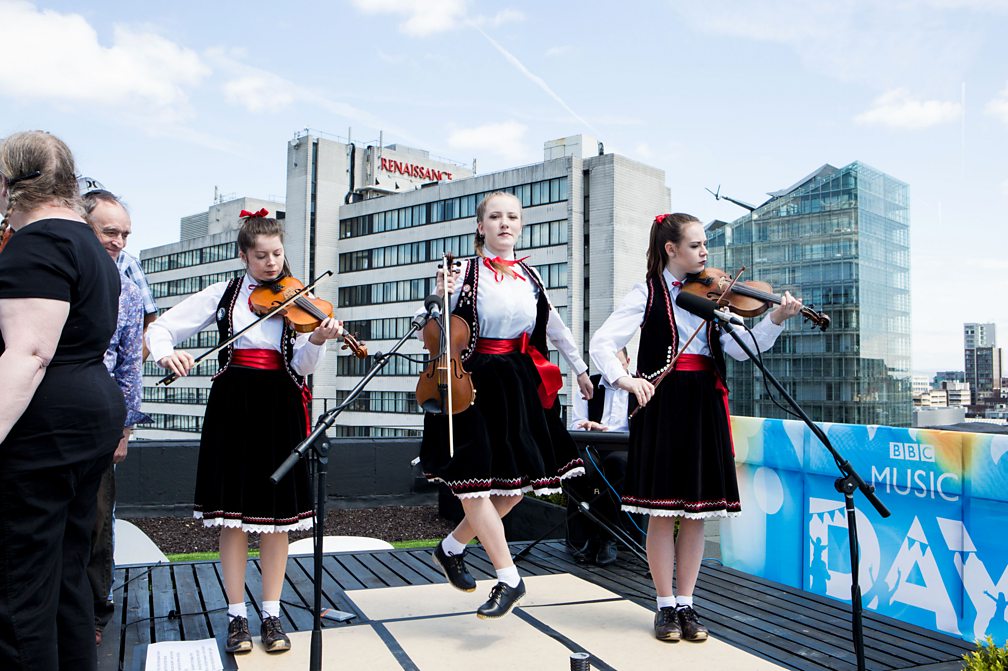 and was joined by clog dancers. 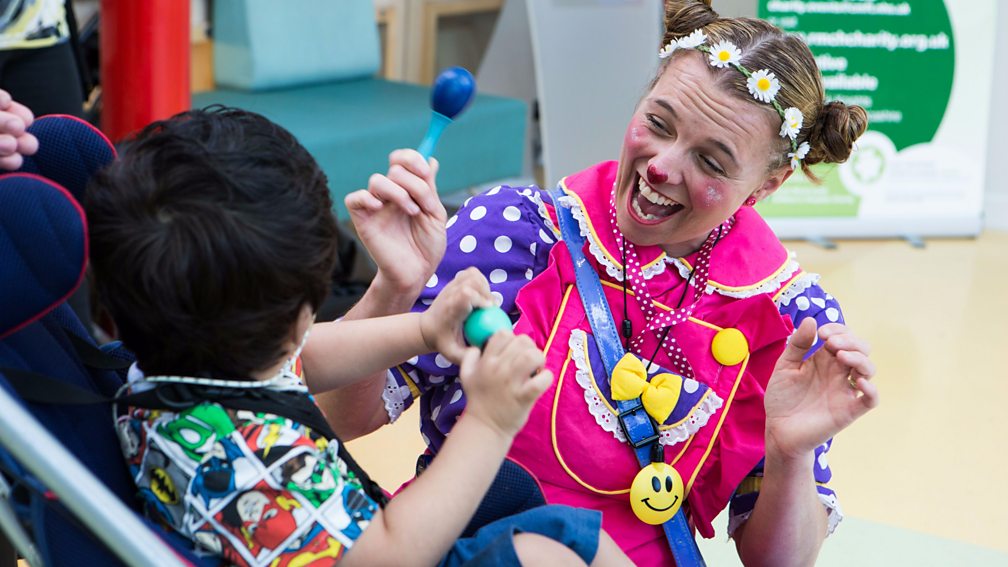 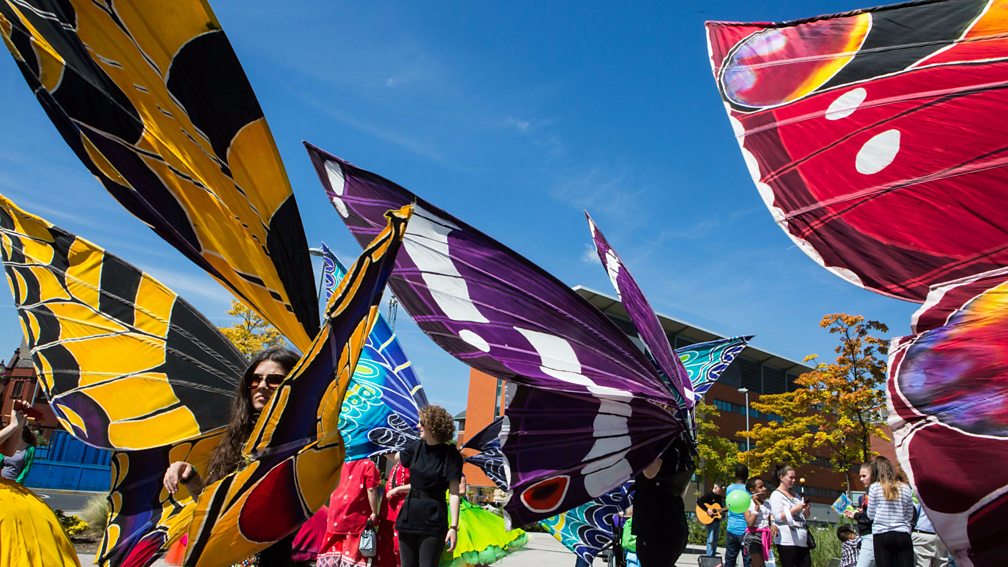 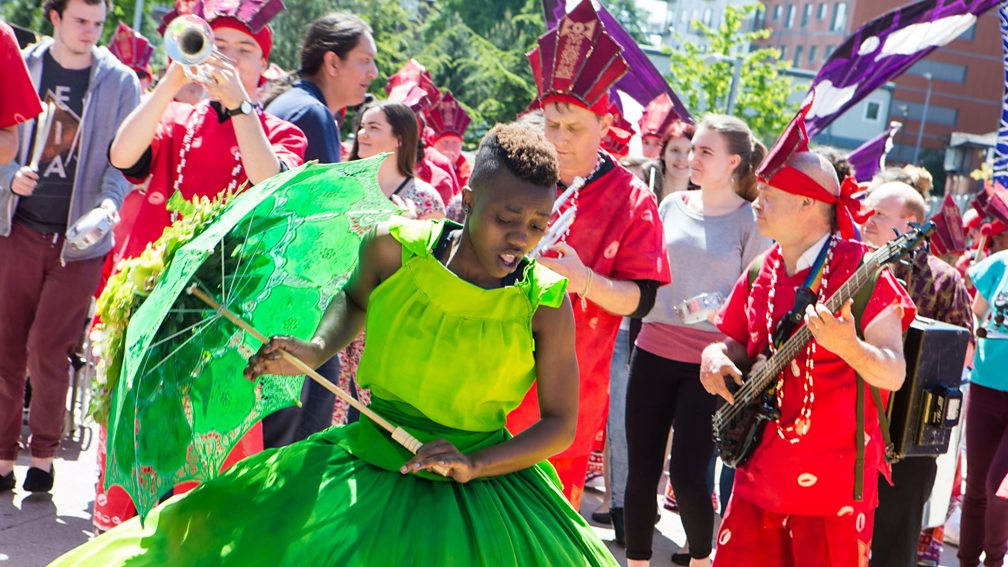 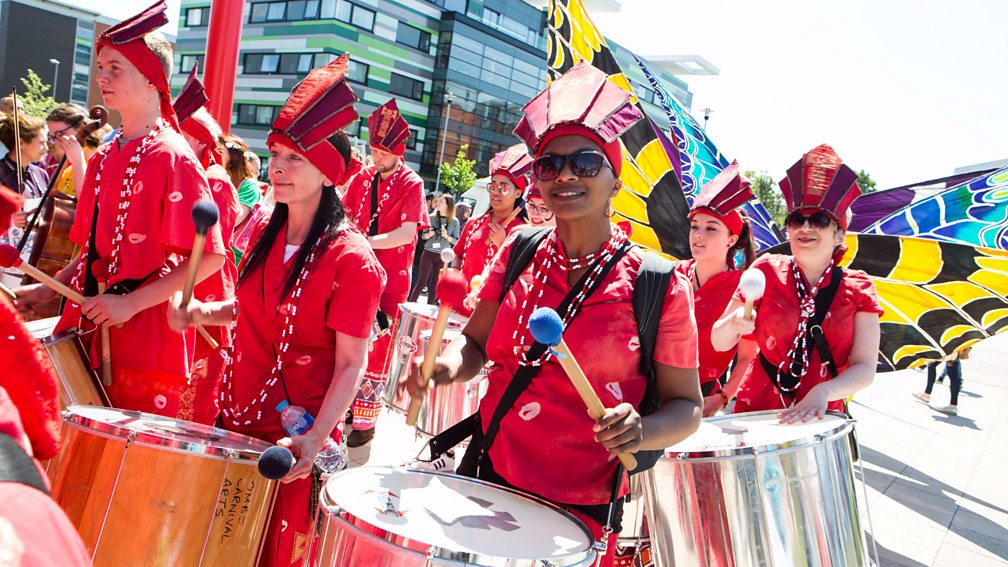 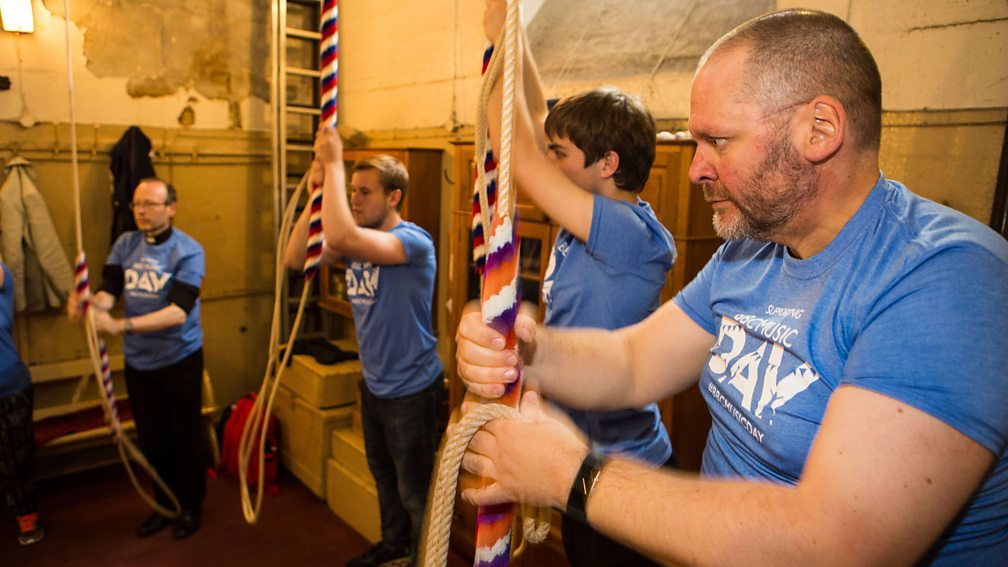 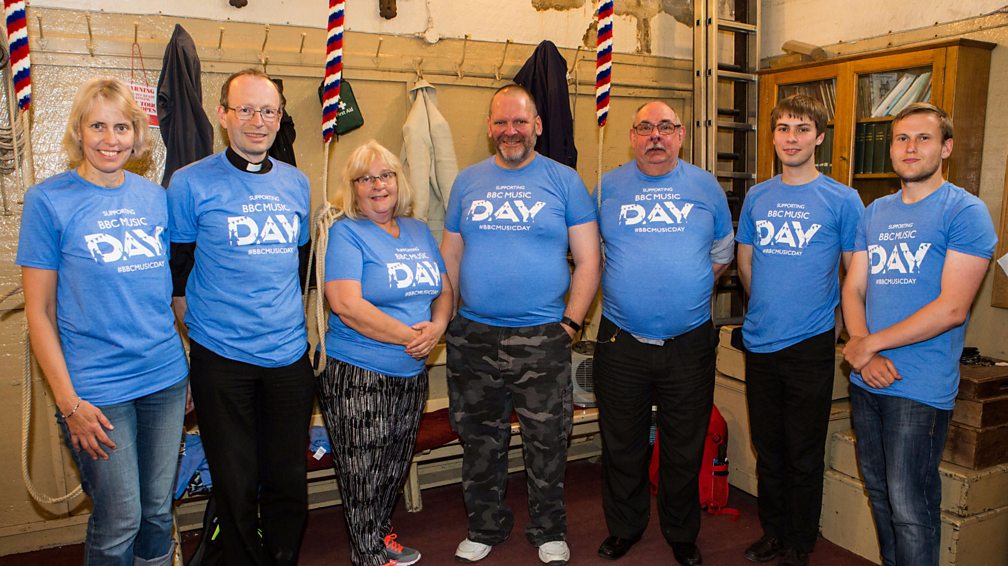 Along with churches across the country bell ringers in Manchester marked BBC Music Day with a peal of bells.