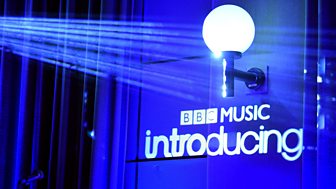 Upload your music to Introducing

This August BBC Music Introducing hosted its very first stage dedicated to electronic music at one of the world's biggest dance festivals, Creamfields. Taking place in Daresbury across the August Bank Holiday weekend, Creamfields was an awesome weekend, complete with an iconic lineup of global superstars. And Introducing was there treating festivalgoers to the headliners of the future.

The stage featured six DJs carefully selected from our network of BBC Music Introducing shows around the country, and hand-picked by BBC Radio 1's Danny Howard and Monki.

Upload your music to Introducing 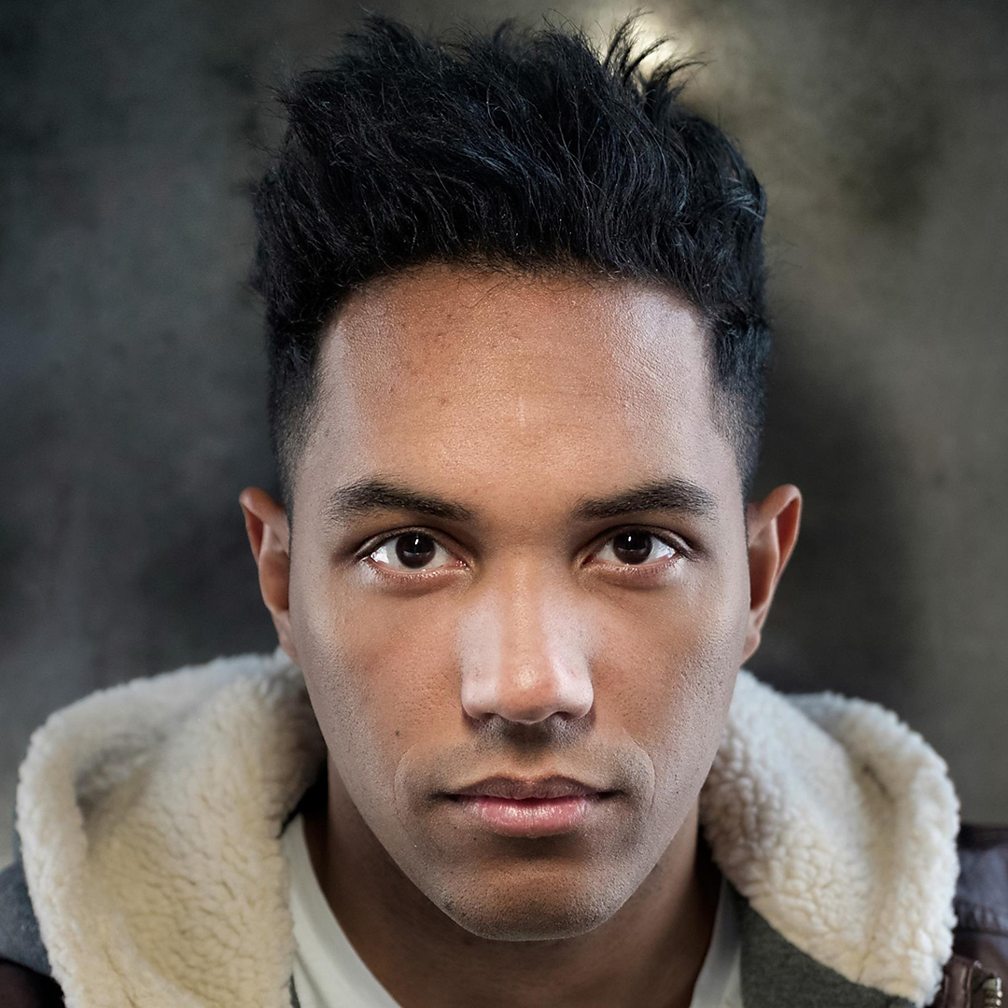 "Rising from London's underground warehouse scene... AJ Moreno is fast becoming one of Europe's new rising talents. Known for his explosive mixture of house, tech house, trap and hip-hop remixes, Moreno has secured a number of support slots for artists including Dizzy Wright, KOAN Sound, Mosca, Shift K3Y, Tempa T, Yasmin and Preditah. In 2015 Moreno headlined the Be Street Festival in Paris, playing to a sold out crowd of 5000, making it his biggest show to date."

"Listening to AJ's productions and mixes, it's easy to hear he's passionate about electronic music spanning from mainstream to the underground. I can tell that he knows his tunes and isn't afraid to pull out the big hitters when needed. Already hustling in the scene, I've got no doubt that he'll take the roof off the BBC Introducing tent and I'm really excited to see it!" 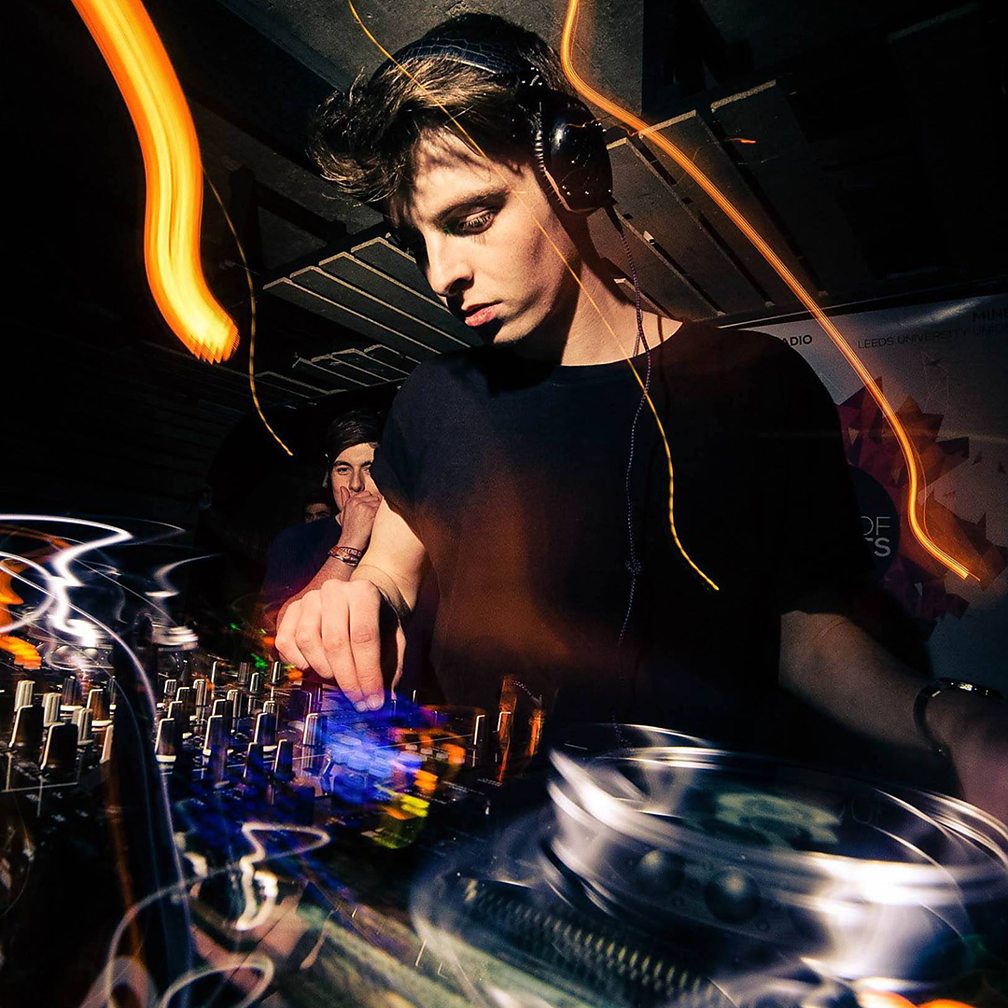 "ATCT focuses on providing a soundtrack inspired by the legendary sounds of the past, back when house music was at its best. When Daft Punk were still humans, Ibiza still remained a hippy's paradise and the scene didn't take itself so seriously... You can expect classics mixed with forgotten remixes, jumps from genre to genre, but above all else a soundtrack that will have your hands in the air from start to finish."

"What caught my attention about this mix is that it stood out from the rest straight away. The music knowledge was great, nothing obvious in the mix which is a salute to his crate digging. It was fun and energetic without being cheesy, blending big Chicago classics and catchy vocals, I’m really looking forward to watching this guy play. So up my street!" 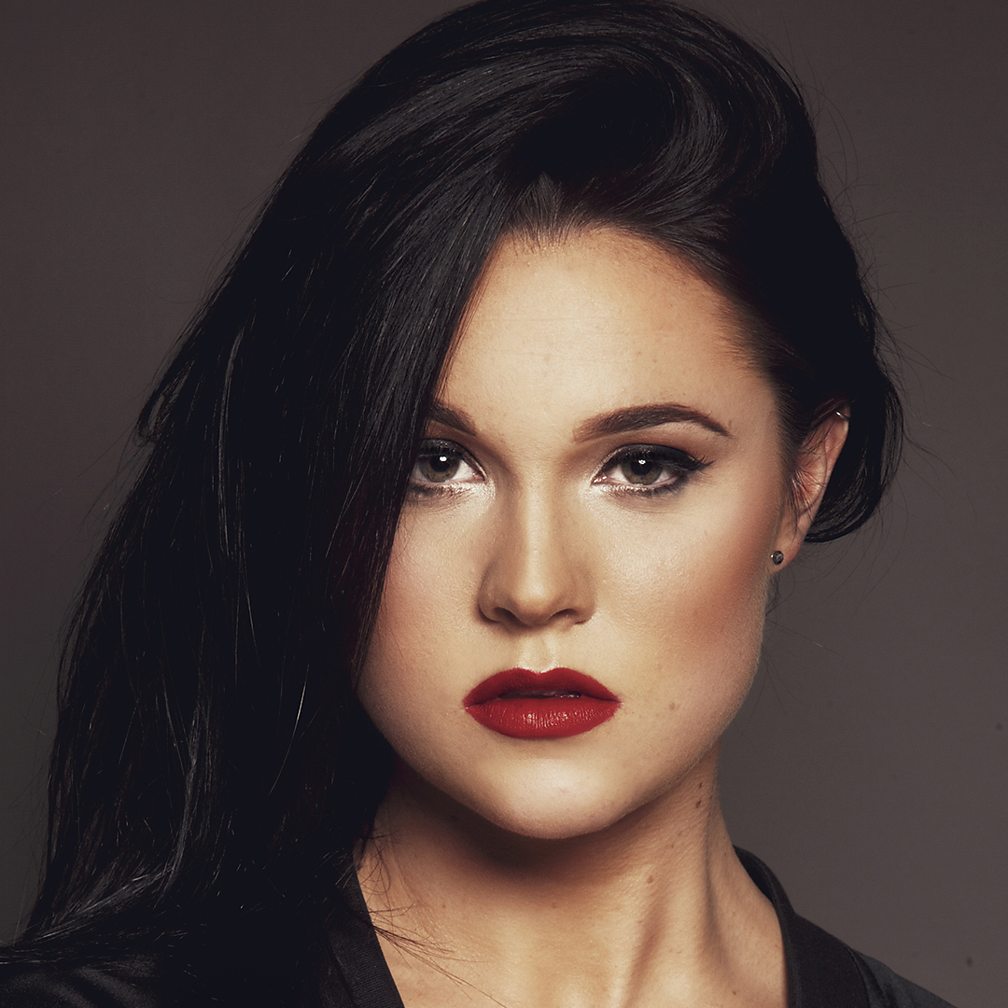 "DJ / Producer Alice Clark is a regular on the Ibiza circuit and has been described as a 'rising star' by DJ Mag Ibiza. She has earned her stripes crafting 8 hour-long sets at venues on the White Isle since the age of 18 years old. This relentless work ethic over the years has led Alice to securing residencies at such institutions as Sankeys and Cafe Mambo, Ibiza."

"Alice has got a clear cut sound. Obviously inspired by the music heard by thousands every summer on the dance mecca island of Ibiza, her mix is smooth and grooves perfectly together. She also submitted a strong track of her own, which shows she is more than capable in the studio and am confident she’ll do well on the BBC Intro stage at Creamfields." 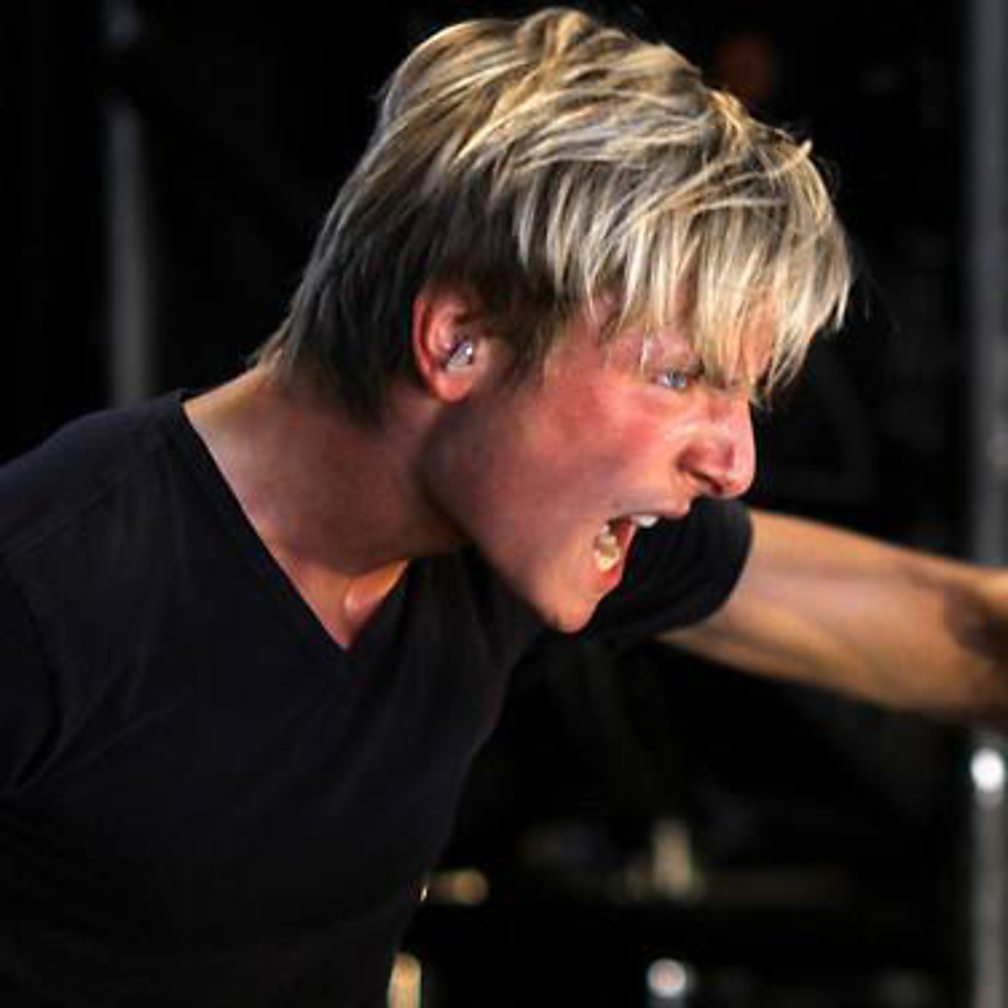 "I’ve been playing drums for around 15 years and have been in and out of bands since I first picked up the sticks but, for me, rave culture is the revolution. My introduction to proper 21st century techno was in Berlin a few years back while I was touring with the band I was drumming for at the time. It just made sense. It felt real, organic, earthy, tribal, and it’s all about the drums...

"Producing and DJing techno is the next stage in my evolution as a drummer, and being able to step from behind the drums to become an artist in one’s own right is the ultimate goal!"

"Charlie’s mix brought something different to the table. He mixes and produces Techno and does it very well. He kept his mix interesting by using solid percussive tracks with the odd vocal thrown in for good measure. Sometimes 4x4 mixes can come across so linear but he kept it captivating through out. Be interesting to see what he can do on stage." 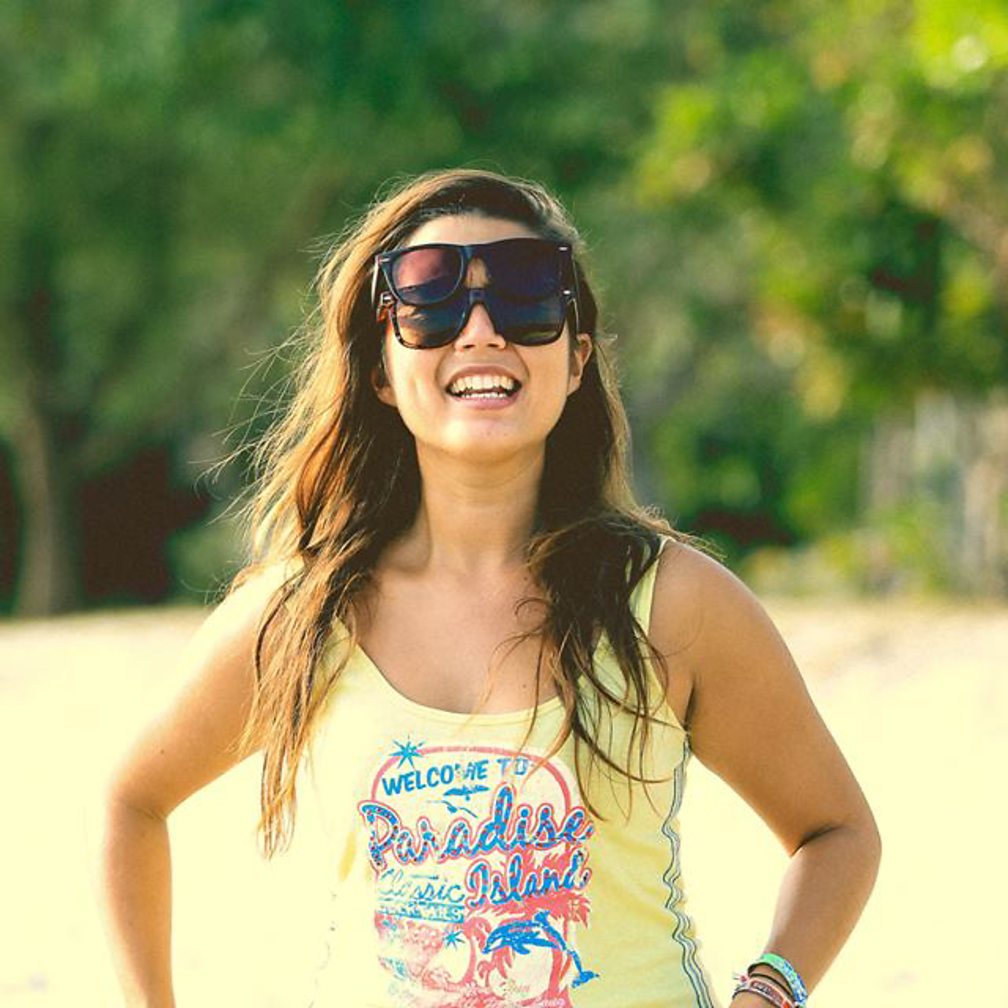 Already with a set at IMS Ibiza under her belt plus another booked in at Amsterdam Dance Event in October, Gabby Gunn is clearly a rising star. Her skills have not gone unnoticed; Gabby was specially selected as the very first representative of a new Accelerator programme in association with her college, Point Blank, and Pioneer DJ.

"A lot of DJ/producers try to do everything which can sometimes mean it's difficult to build a fan base or grow as an artist. Gabby definitely isn't that! Her productions make it clear what sound she is representing and the incredible mix she submitted is a great representation of who she is and the music she produces. She's found a style and stuck with it, making her authentic which I really respect. The same can be said for a lot of artists that submitted demos this time round but for me, Gabby's had that little something extra that got me on board." 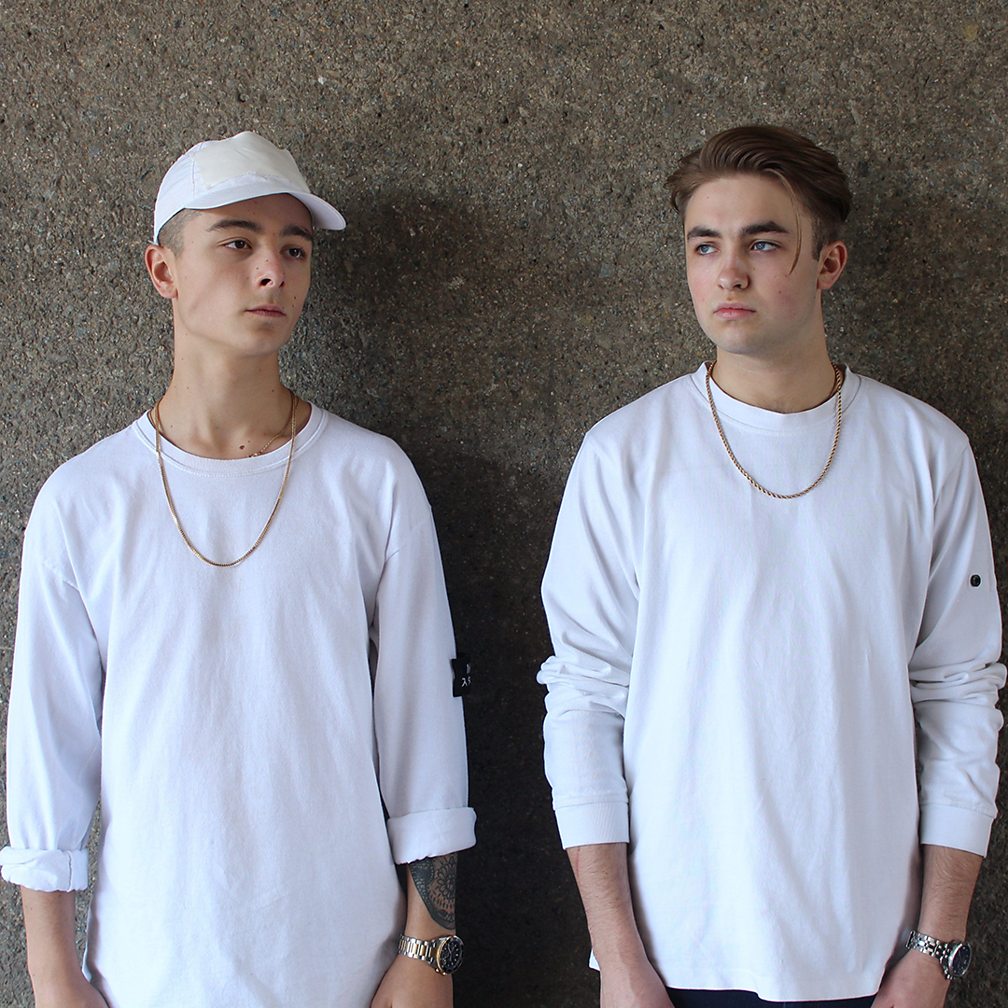 Prospa is two 20 year old producers from Leeds who have been making music together for years. Fresh off the back of making waves with their first release, Machines, on Suah records, Prospa will delight the Creamfields crowd with their signature brand of tech house with progressive elements and organic sounds.

"These guys opened the mix with their own tune, I liked the confidence of that. They have already got their hands into creating a live element to their list of talents. I listened and watched to it several times on repeat and was really impressed. Definitely a pair to look out for, they’re clearly talented and seem very ambitious"