Doctor Who: An adventure in space and time... and sound 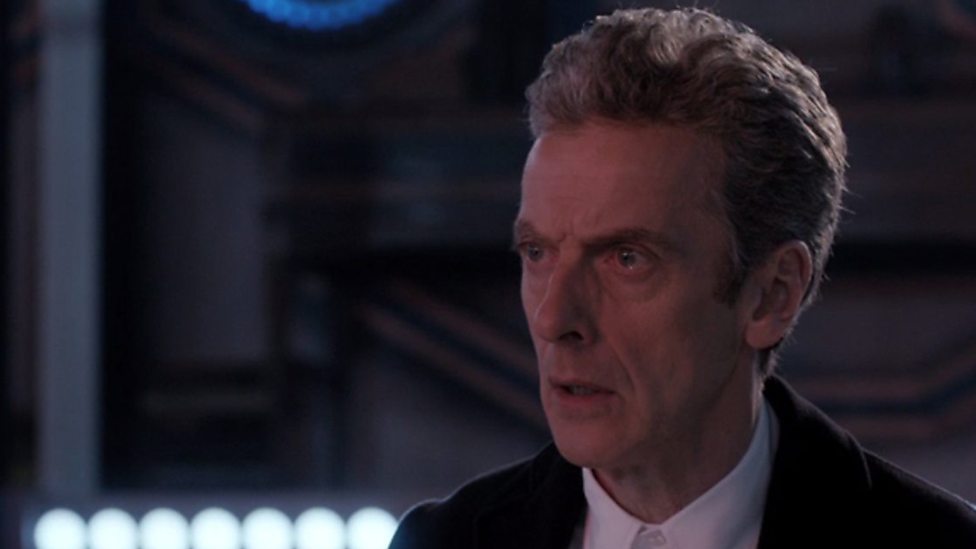 Murray Gold, composer of all Doctor Who music since the show's revival in 2005, did something special for Before the Flood, episode four of the ninth series (broadcast on 10 October) - he provided a rocked-out new arrangement of the theme tune to complement the episode. And that was just the latest version of the track, which was originally composed and created in 1963 and remains one of the most recognisable pieces of music ever written - a legendary TV signature tune, but also an historically significant recording. Is there a more influential electronic music track? Kraftwerk fans may say so, but it predates Autobahn by a staggering 11 years. Here's the story of its genesis and enduring legacy, beginning, of course, with...

It was founded in 1958 to create effects for radio and TV, and quickly became Britain's leading electronic sound laboratory. As the film composer Steven Price says in this clip from a Radio 3 Free Thinking documentary on the Radiophonic Workshop, the music created there became the soundtrack of his childhood. And it was in the Workshop that the original Doctor Who theme was realised in 1963, principally by one visionary employee...

The bare bones of the theme were written by Australian composer Ron Grainer and taken to the Radiophonic Workshop to be reimagined in a structures sonore ('sonorous sculptures') style, as former employee Brian Hodgson explains here. The job was handed to Delia Derbyshire, who worked with sound engineer Dick Mills. Grainer was so surprised by the final track he said, "Jeez Delia, did I write that!?"

The theme still sounds otherworldly and strange 52 years after it was composed. So what actually went into its creation? In this clip from an excellent 2010 Radio 4 documentary, Sculptress of Sound: The Lost Works of Delia Derbyshire, former colleagues deconstruct its complex, seamless blend of electronic sounds.

Two years after the theme was completed, Tomorrow's World visited Derbyshire at the Workshop to find out more about how she composed such seemingly alien music. With great enthusiasm she demonstrated a process that was surprisingly human and organic, but also revolutionary. Did Derbyshire inadvertently invent British techno music in the course of her work for the BBC? Some of her once-lost recordings certainly sound astonishingly modern. 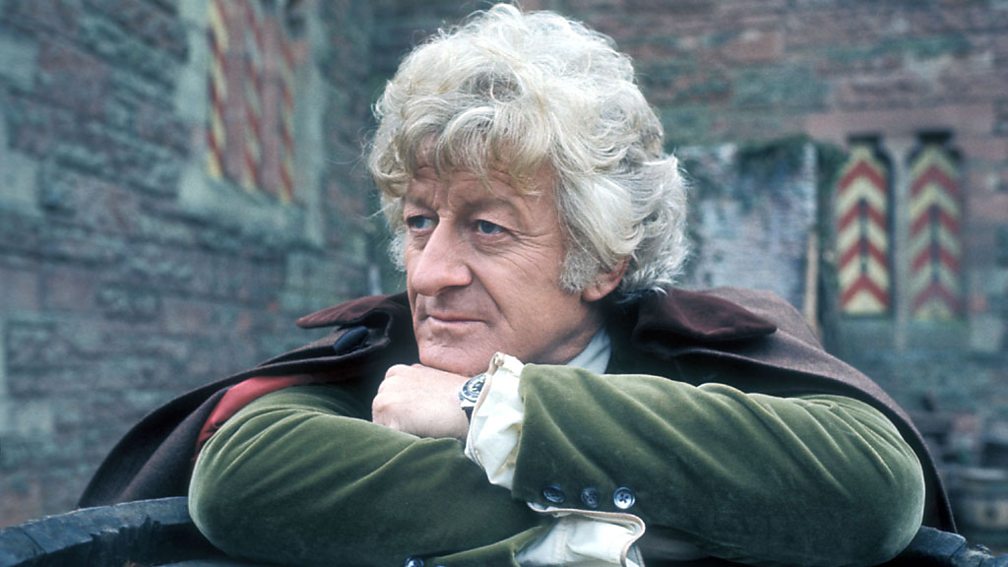 Countless artists have covered and appropriated the Doctor Who theme. A ska cover was recorded by Bongo Hermanin 1969, a disco edit by Mankind in 1978 (both were minor hits) and even the Third Doctor, Jon Pertwee (above), cut a version, Who is the Doctor, while he was playing the role in the early 1970s. Pink Floyd also echoed the theme in One of These Days, the opening track of their 1971 album Meddle, especially when they performed it live.

...but it became hugely influential on dance music

The first wave of UK electropop acts - like the Human League, who had an early b-side called Tom Baker (who played the Fourth Doctor) - cite the theme as an influence. The KLF, in the guise of The Timelords, had a No.1 hit in 1988 sampling the theme on Doctorin' the Tardis. Orbital remixed it on their 2001 sixth album, The Altogether, and triumphantly brought out the Eleventh Doctor, Matt Smith, when they performed the track at Glastonbury in 2010.

Plenty of rockers love the theme, too

Here's Muse's Uprising from their 2009 fifth album, The Resistance. Er, sound familiar!? The band are massive Doctor Who fans, and they're not alone in the world of rock. The single cover for Wasted Years by Iron Maiden features the TARDIS, and other rock stars thought to be fans of the show include Noel Gallagher, Morrissey, Florence Welch, Brian May from Queen and the Blues Explosion's Jon Spencer.

It even made it to the Proms

Performing the Doctor Who theme and incidental music from the series at the Royal Albert Hall with an orchestra is so popular it's happened three times now - in 2008, 2010 and 2013. Here's a clip from 2013 - the beginning of a suite of music taken from classic Doctor Who stories. The Prom finished with a previous one-off arrangement of the theme tune by Murray Gold.

The BBC Radiophonic Workshop closed in 1998, but the legacy of their work has only grown over time. In 2009, many past members regrouped for a performance at the Roundhouse in London, and they've played many gigs since. Here's Dick Mills, who worked on the Doctor Who theme with Delia Derbyshire (she died in 2001), and Roger Limb talking to Stuart Maconie in 2013. Also, a new, online Workshop was established in 2012, with electronic musician Matthew Herbert working as creative director.