We often refer to our favourite musicians as 'heroes' but when it comes to an actual emergency, could we really trust them to apprehend that bag-snatcher or haul us out of that burning car? In some cases, yes. As we will learn, not all pop stars are cosseted snowflakes, insulated from the hazards of real life by a phalanx of minders and eight inches of reinforced concrete.

In situations where even the bravest and most clear-headed of us might have frozen, sometimes it's been the badboy rapper, or the country star, or the singer of 80s piano ballads who has taken charge, diffused a tense situation or even saved a life. Here are eight acts of spontaneous bravery by pop stars who really do deserve the 'hero' tag. 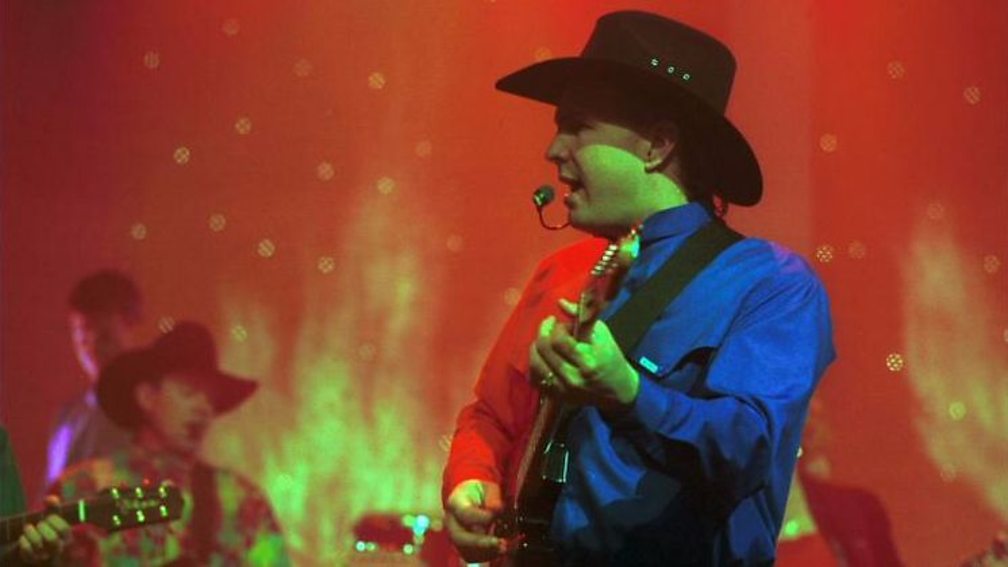 Country singer Garth Brooks scored a minor UK hit in 1994 with Standing Outside the Fire, which he performed on Top of the Pops to a backdrop of seething flames. Six years later this became a terrible prophecy when a bushfire tore through grasslands near his in-laws' home in rural Oklahoma. As ABC reported, Brooks evacuated two boys from a nearby house, driving them through thick smoke to safety. He then stopped to push the family's boat out of a barn that was threatened by the fire. "He gets my vote," said the boys' father, a new convert to country music. 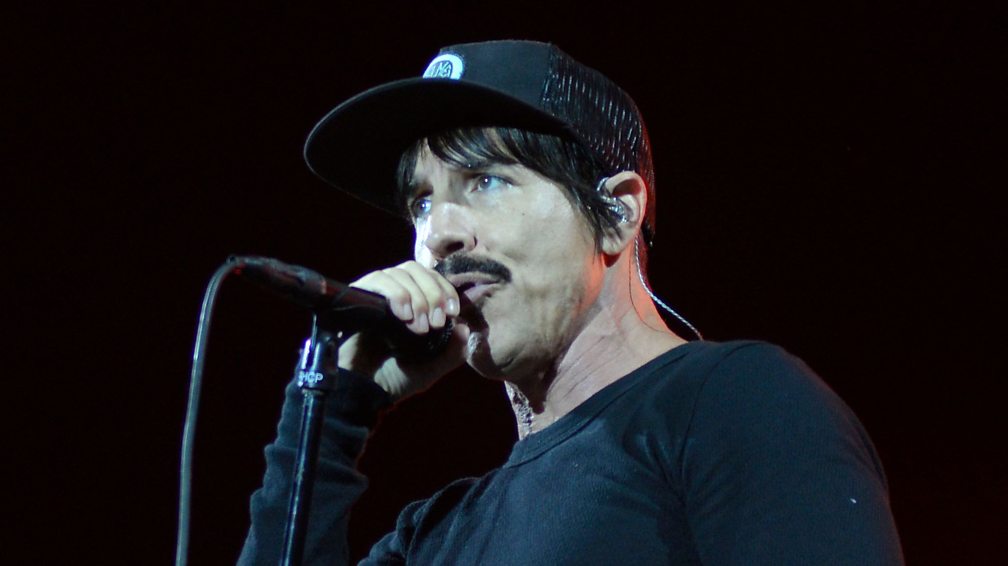 Squint a little, and the Red Hot Chili Peppers logo looks rather like the Star of Life symbol used by American emergency services. Frontman Anthony Kiedis could certainly have been mistaken for a paramedic when he rushed to help a baby with breathing difficulties during a recording of James Corden's Carpool Karaoke. "A woman came out of her house holding a child, saying, 'My baby, my baby, my baby can't breathe!'" Kiedis told Radio X. "We all ran across the street. The lady thrust the baby into my arms. The baby was not breathing. I thought, 'I'm going to try and do a little baby CPR real quick to see if I can get some air into this kid. I tried to open the mouth. [It was] locked shut. So I started rubbing the belly, bubbles started coming out of the mouth, the eyes rolled back into place. The ambulance showed up and I handed the baby over who was breathing and fine. Then we went back to shooting Carpool Karaoke." 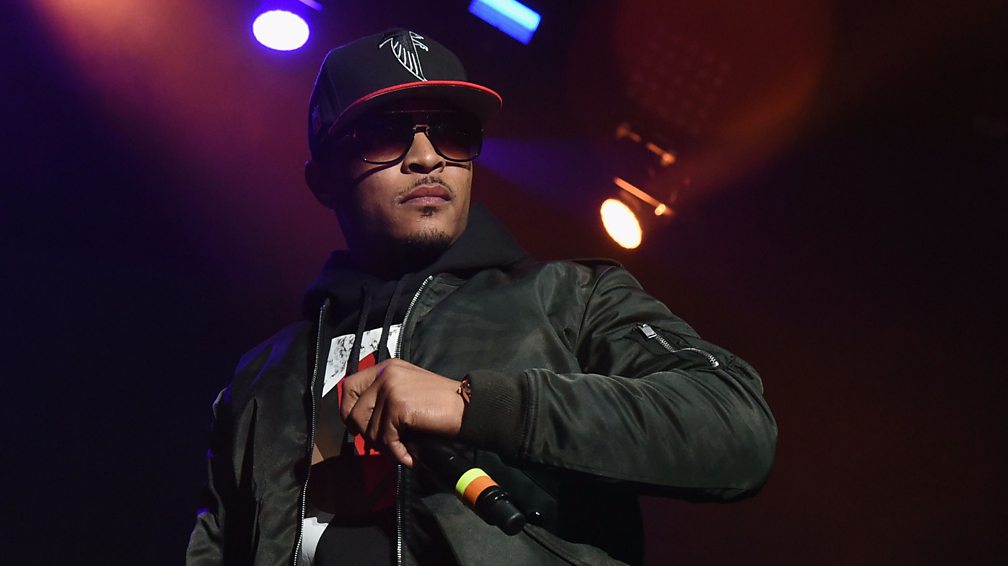 In 2010, rapper T.I. drew on the uplifting words of his biggest hit Live Your Life to talk a potential suicide jumper down from the ledge. Hearing that a man was threatening to jump from the roof of Atlanta radio station V-103, T.I. raced to the scene, as reported by Rolling Stone. After consulting with police, he recorded a video message for the troubled man in which he said: "Nothing is that bad. Nothing in life is worth taking your life. I'm here to help you. Please come down to talk to me." It worked - the man stepped back from the ledge and received a comforting word from T.I. before being taken to hospital.

Amazingly, T.I. has previous as a lifesaver. Four years earlier, he happened to be staying in the same Miami hotel as Creed frontman Scott Stapp when the rocker leapt over his balcony during an episode of drug-induced psychosis, fracturing his skull and breaking his hip in the fall. "I laid out there for two and a half hours and my guardian angel showed up - rapper T.I.," Stapp told VH1. "He immediately took care of the situation and saved my life."

Liam Payne saves a friend from a patio heater fire 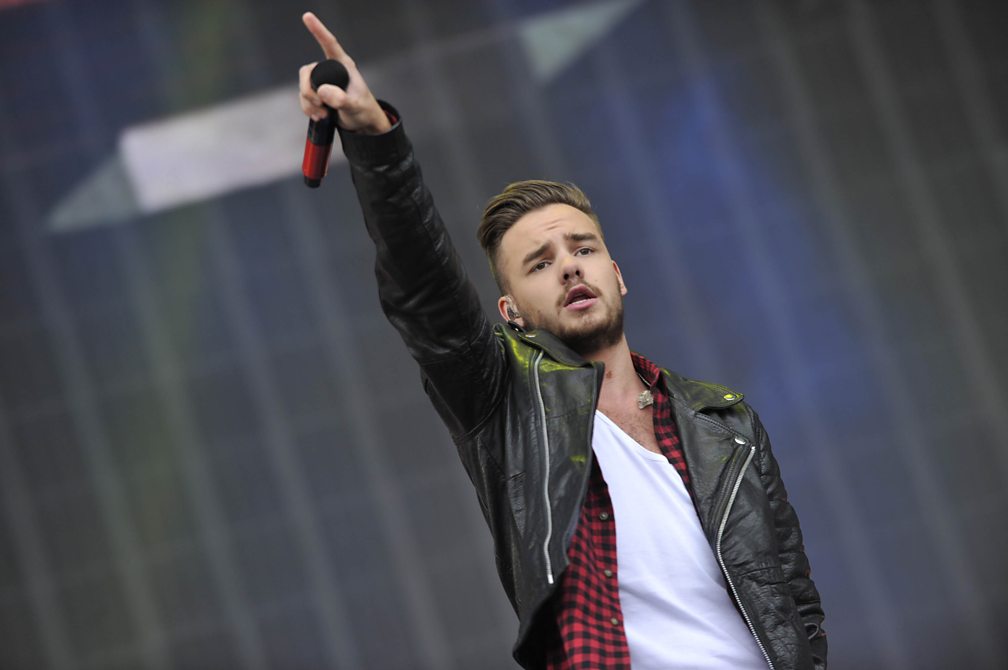 In the One Direction film This Is Us, Liam Payne revealed that he might have joined the fire service if fame hadn't come knocking. He certainly has the credentials to be a fireman, if this story is anything to go by. In 2013, as reported by The Mirror, he was quick to react when a patio heater exploded at his luxury flat, leaving his friend Andy trapped on a burning balcony. Liam hauled Andy from the blaze, which eventually took 35 firefighters to extinguish.

P!nk stops her concert to comfort a crying girl 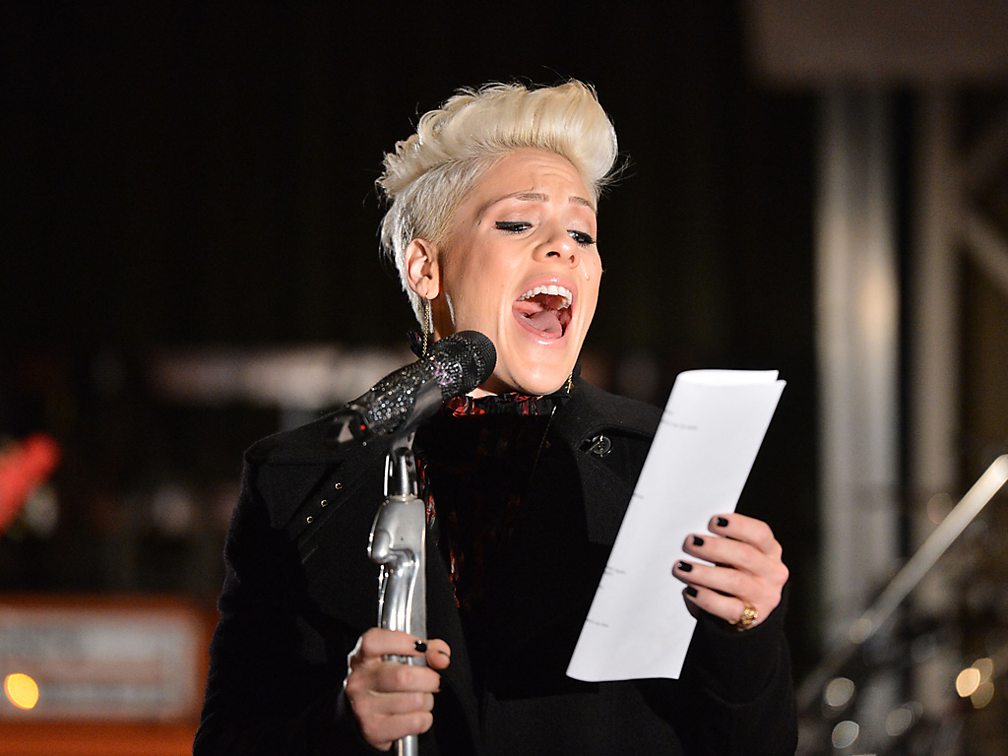 During a 2013 concert in Philadelphia, P!nk was midway through an acoustic rendition of the song Who Knew? when she heard sobbing in the crowd. No doubt P!nk's unplugged excursions often reduce the crowd to tears, but this was different - a young girl was sobbing because a fight had broken out nearby. As Billboard reported, P!nk halted the show to beckon the girl toward the stage and comfort her with snacks while simultaneously chiding the scrappers: "Cut it out, you are all grown ass women." A role as a UN peacekeeper awaits.

American singer Richard Marx is best known for his soppy 80s ballad Right Here Waiting. But Marx didn't hesitate when a fellow passenger on a Korean Air flight last year became "unruly" and began allegedly attacking cabin crew. As the flight attendants struggled to restrain him, Marx stepped in to help subdue the offender with a piece of rope, holding him in place for four hours until the plane landed in Seoul. 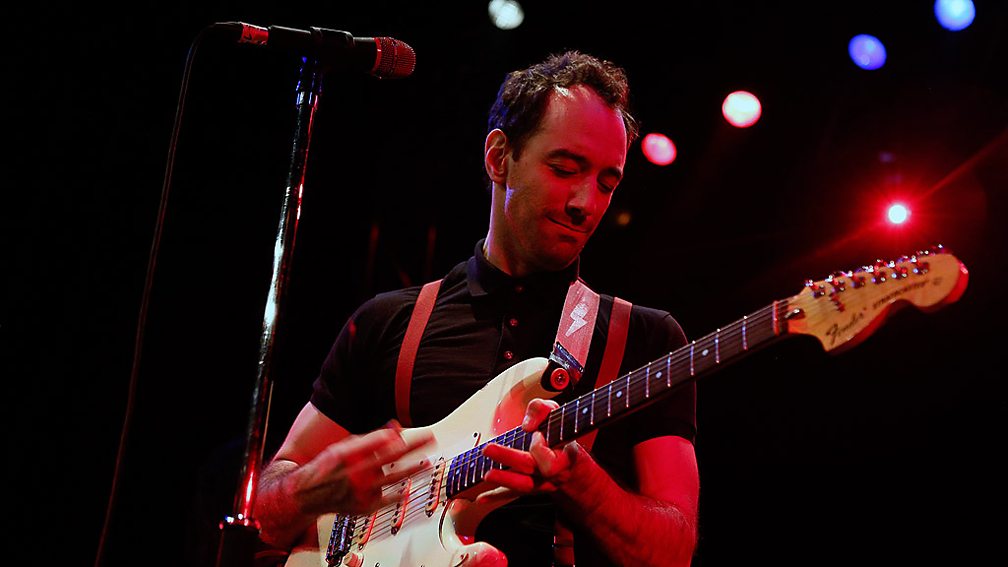 It's not hard to explain what happened when a trio of bag-snatchers targeted the wife of Strokes guitarist Albert Hammond, Jr. outside a hotel in 2015. As Stereogum noted, the indie axeman sprung into action, grabbing one of the thieves by the throat until they relinquished his wife's stolen wallet.

Rock legend Ray Davies wasn't so successful when he confronted a mugger in New Orleans in 2004. The Kinks frontman gave chase when his companion's purse was snatched outside a restaurant in the city's French Quarter, as reported by The Guardian. Unfortunately the mugger was armed, and he turned and shot Davies in the leg. "You really got me," the singer probably didn't exclaim at the time. To rub salt into a presumably very painful wound, the local police chief condemned Ray's have-a-go hero approach: "I'm sorry for what happened but Mr Davies showed poor judgment in running after the individuals."

Justin Timberlake saves a friend from choking on peanuts 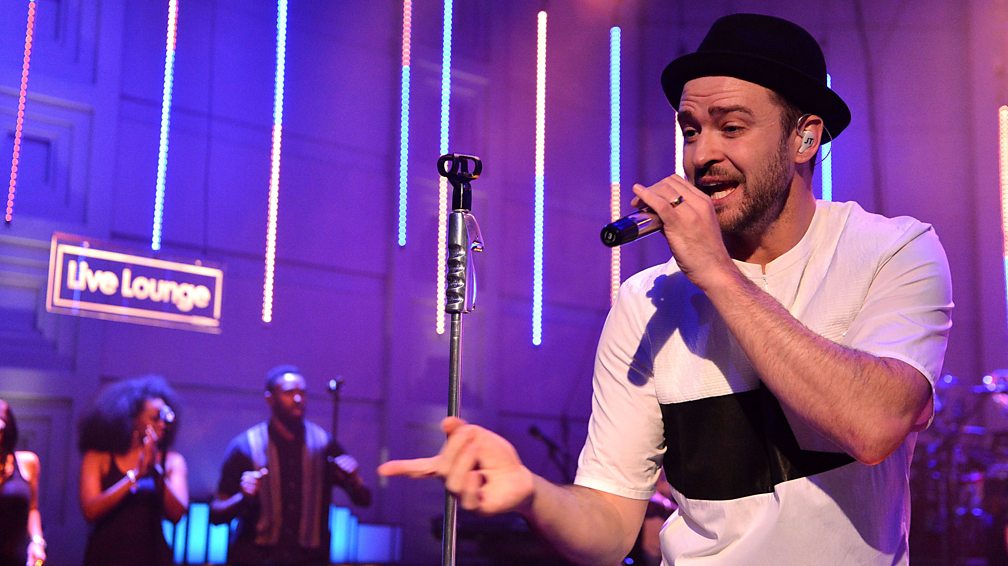 Turns out that Justin Timberlake can stop the feeling - if that feeling is choking to death on a handful of dry roasted. As revealed by Female First, the former 'NSync popster was enjoying a game of pool with friends in 2004 when one of them managed to get some peanuts lodged in his throat. Quick as a flash, JT bodypopped across the room and successfully performed the Heimlich manoeuvre on his stricken compadre.

Another pop star familiar with Dr Heimlich's special move is Robbie Williams, who - according to the same Female First article - saved a fellow diner from choking on a piece of veal at Robert De Niro's Hollywood restaurant in 2003. Last year, Olly Murs was reported by The Evening Standard (and many others) to have joined this venerable club by performing the manoeuvre on a choking woman in a London restaurant, only to later reveal that the incident was a stunt filmed for Alan Carr's Happy Hour. No Gallantry Medal for you, Mr Murs.