10 showstopping moments from Series 50 of Later... with Jools Holland 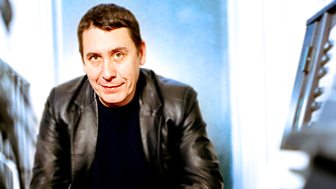 Back in October 1992, a new music show crept on to the schedules. In contrast to the hectic, yoof-oriented pop TV of the day, its emphasis was on stripped-back performances that let the music do the talking. Twenty-five years and 50 series on, Later... with Jools Holland is still going strong and providing a much-needed fix of live music on TV.

There was some nice continuity in the seventh episode of the current run, which featured the return of Malian singer Oumou Sangaré - a guest on the first ever series. Naturally, Jools also welcomed back a number of old favourites, including Paul Weller and Goldfrapp. And there was also room for a host of exciting artists making their Later debuts, including three on our list of standout performances from the anniversary series.

Ed Sheeran - Shape Of You

With Shape of You still riding high at the top of the singles charts, Ed Sheeran appeared on the second episode of the series and unveiled the song's stripped-back live version. Using his famous loop pedal to create all the parts himself, the song's remarkable simplicity is laid bare - but like a good magic trick, it doesn't lose any of its wonder just because you know how it's done.

It's been a while since we heard from former Gossip singer Beth Ditto, so this was a very welcome return from one of the most arresting voices - and presences - in music. Having swapped minimalist disco-punk for a bigger, swampier rock 'n' soul sound, Beth roared the gospel clad in a shimmering gold robe.

Blondie's new album Pollinator is a smart update of their classic pop-punk sound, written in cahoots with many of the artists they've influenced (including Sia, Charli XCX and Nick Valensi of The Strokes). For their third Later appearance, Debbie Harry & Co. thrilled the studio audience by pulling out this 1980 No.1, still sounding as fresh as the day it was born.

Nice touch, this - 18-year-old South London rapper Dave begins his song Picture Me, which is about where he sees himself in five years' time, at the piano before grabbing the mic, walking away from the piano, then returning to it at the end of the track. The BBC Sound of 2017 nominee was making his Jools debut and the response to his performance was huge.

Ahead of performing at Radio 1's Big Weekend in Hull, New Zealand singer-songwriter Lorde made her second appearance on Later..., playing comeback single Green Light, a track she's described as "different, and kinda unexpected. Complex and funny and sad and joyous and it'll make you DANCE." It's all those things and, oh boy, she nailed it - this is mesmerising.

Also making a comeback in 2017 are noisy Brighton two-piece Royal Blood, who played Lights Out, the first single from their second album How Did We Get So Dark? It's a big song that they'll no doubt be making a centrepiece of their many festival appearances this summer, including on the Pyramid Stage at Glastonbury. 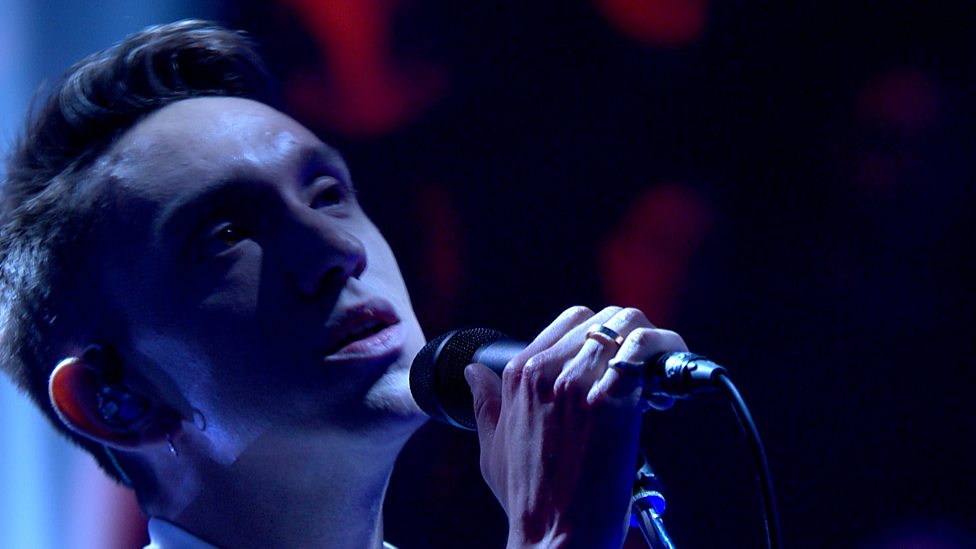 [WATCH] The xx perform On Hold on Later… with Jools Holland

Also appearing on the last episode of the series with Royal Blood were The xx, who have gone from being an indie concern to a really quite massive band over their 10-year lifespan. On Hold is the gem of a lead single from their January 2017-released third album, I See You, which shot up the charts to No.1 here and No.2 in the US.

8. Ibibio Sound Machine - Give Me a Reason

Fronted by London-born Nigerian singer Eno Williams, Ibibio Sound Machine combine funk, highlife and electronics in a delicious stew of a sound that's made to be played live. And not only did they burn up Jools's studio with a water-tight performance of the Michael Jackson-influenced Give Me a Reason from their new album, they looked fantastic too. This is truly how to start a party on the telly.

And proving that you don't have to get a funk party started to impress on Later..., here's the fabulous Sigrid performing her breakthrough single Don't Kill My Vibe. The Norwegian singer-songwriter was making her Jools debut on Episode 5, but you can bet she'll be back soon - that song and this appearance mark the beginning of something very special. Hear how the studio audience respond at the end of this clip.

Last, but absolutely not least, is this blistering performance of 16 Shots by London-based rude gal Stefflon Don, who's been making deserved waves in 2017 as a solo artist in her own right after a series of top-notch guest verses on other MCs' tracks. Next up for Stefflon Don? World domination. As she revealed to the Guardian in April, she's been working with Drake. No biggie.