The brilliance of Scott Walker - explained! 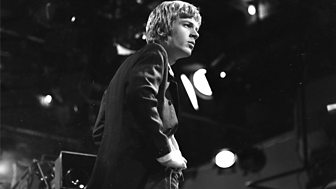 Scott Walker, born Noel Scott Engel in Ohio in 1943, is one of the most fascinating musical artists alive, with a career spanning from the early ’60s to the present day (although with plenty of enigmatic gaps in between). He started out as a session musician in LA before moving to the UK at the height of Swinging London and becoming a pop pin-up with his trio, The Walker Brothers. Yet his dolorous baritone on hits like The Sun Ain’t Gonna Shine (Anymore) suggested there was something deeper at work, borne out by the four sublime solo albums he recorded after The Walker Brothers disbanded in 1967 and which form the basis of the Scott Walker Prom.

Featuring lush orchestral arrangements from the likes of Wally Stott and Peter Knight, the albums Scott 1 to Scott 4 were marked by startling interpretations of Jacques Brel songs and Scott’s own dramatic compositions. Lyrically, they explored the complexities of love and death while giving a voice to characters from society’s margins. In the ’70s, Walker would veer back towards the mainstream, eventually reforming The Walker Brothers. Then, after many years out of the public eye, he completed a remarkable metamorphosis, re-emerging in the mid-’90s as a celebrated composer of fraught, experimental song-poems.

Here, some of the star performers from the Scott Walker Prom, along with 6 Music presenter Stuart Maconie, share their thoughts on what makes him such an important musical figure.

Richard Hawley, performer: “He’s one of the greatest singers of all time” 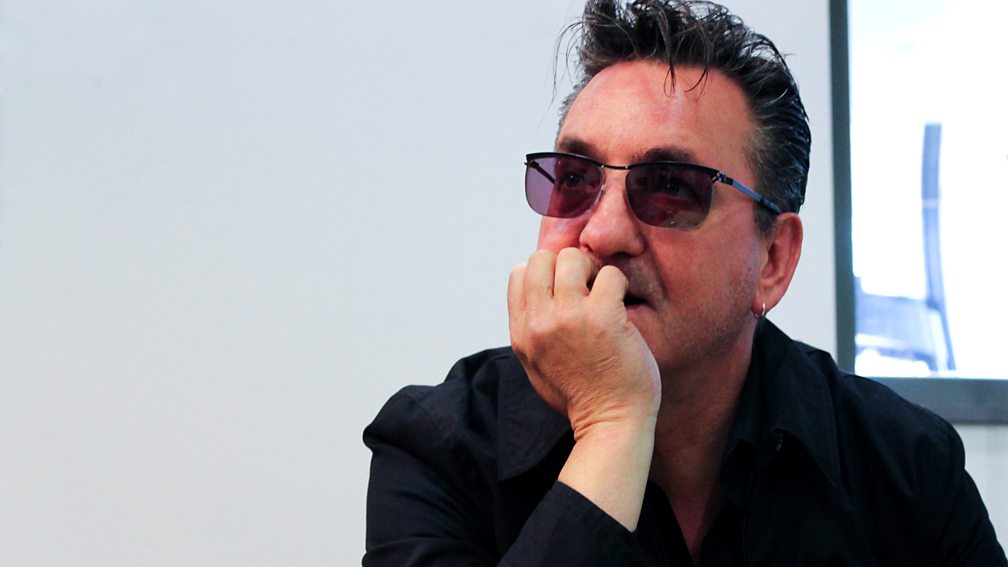 “Scott was inspired by people like Jack Jones, really technical singers. You think he’s singing something quite simple. You think you can sing along in the bath. But when you actually sit down and analyse what he’s doing, it’s unbelievable. It’s also the timbre of his voice, it’s a very thick, treacly, nasal howl - a beautiful howl. He hits you right in your solar plexus or wherever. Not quite the heart, but somewhere very central to the self. He’s one of the greatest singers of all time.

“Scott 3 and Scott 4 are the albums I’ve gravitated towards. There are moments on all of them that are truly transcendental. But Scott 4, where he wrote all the songs himself, that’s a marker in the sand to head for. It must have taken some balls to do that at the time. It’s a very different world now, and artists have more leeway to pursue their own vision. Because he’d been the pop star Walker Brother, it was almost like he was setting fire to every bridge connected to that. The shallow end of the pool would have thought, 'Oh, he’s doing a kamikaze on his own career', but he wasn’t, he was just trying to search for something new that was more valid and important to him.

“The biggest lesson I’ve taken from Scott is: be brave, don’t be manipulated and always follow your own path. To plough your own furrow is the key. It doesn’t matter if no one listens. F*** it. Because they will eventually.” 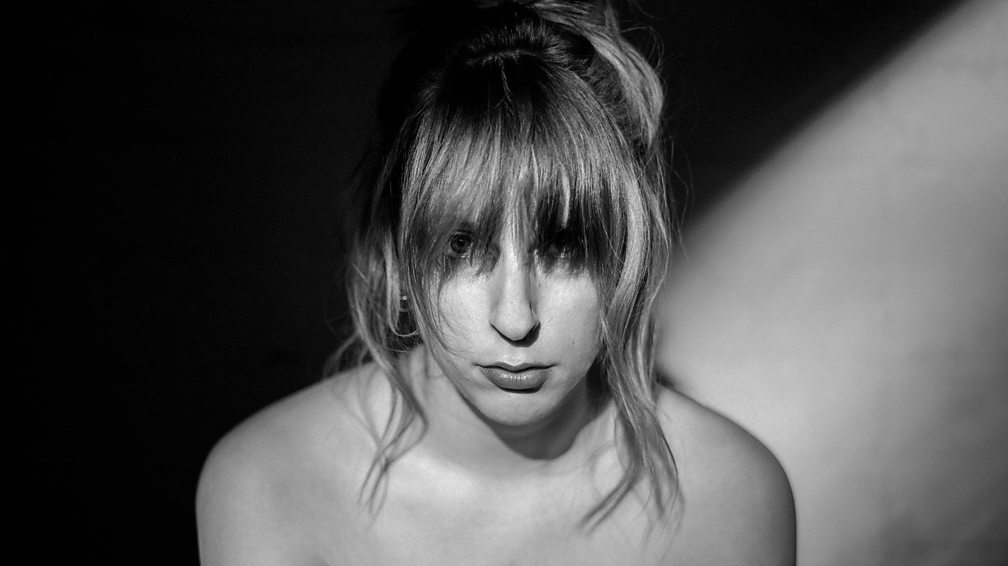 “The first Scott Walker song I heard was Farmer in the City [from 1995’s Tilt]. I’d never heard anything like it, and still haven’t. Usually crooner music is more innocent - they sing about love or whatever - but this was almost apocalyptic. It’s that weird mixture of smoothness and violence that I find very intriguing about Scott Walker.

“His lyrics are brilliant. Every time I listen to one of his songs, there’s a new dimension you haven’t discovered yet. They’re dense and deep and quite existential. But there’s a lot of humour there, too. One of my favourite songs of his is The Amorous Humphrey Plugg [from Scott 2], which is about someone who has come to a point in life where it’s mostly about the kids and watching television, and he’s dreaming about those nights when he was out getting drunk and flirting with girls. That’s the plot of the song anyway, but the way he writes it is full of longing for something deeper. It’s working on multiple levels, and that’s quite rare. I love the pathos in his songs, and that’s there all the way through his career, even as other elements change.”

Jules Buckley, conductor/arranger: “His songs are all so goddamned amazing” 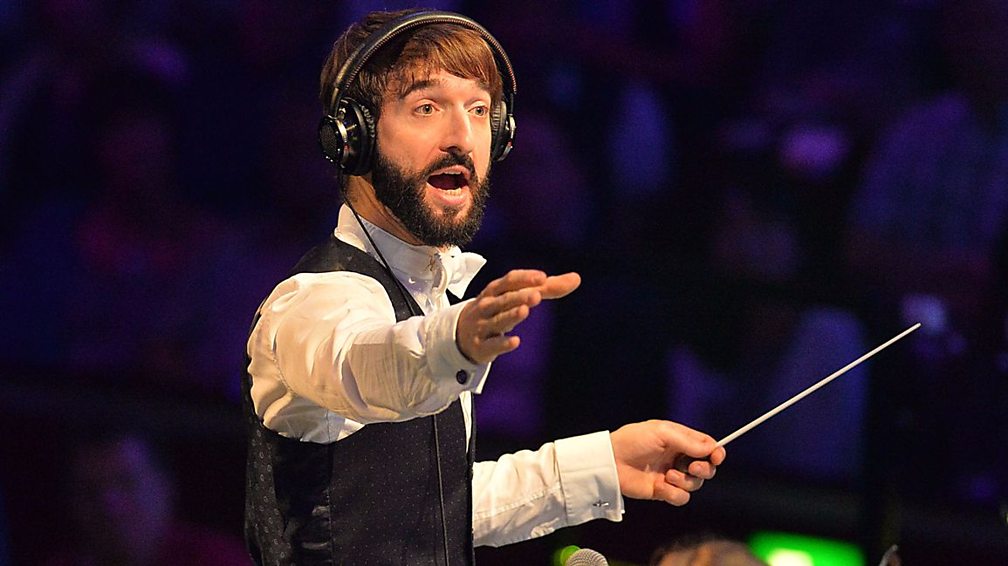 “There’s a very cinematic and ethereal quality to a lot of the songs on Scott 1-4 that tapped into the genius of Angela Morley [then known as Wally Stott] and other arrangers to create something quite unique. It’s Raining Today starts with a very atonal cluster chord involving some strings playing trills and some playing harmonics. Combined with that, very cleverly veiled in the mix, is a sustained vibraphone element and potentially even a glass harmonica - it’s almost impossible to really say for sure. This cluster chord is completely abstract to the very tonal guitar chords that come in a few seconds later, to introduce this very beautiful but hauntingly melancholic song. It creates a pretty f***ed up feeling for the listener. Radiohead, for one, have been very influenced by that technique."

“The other thing that’s really cool about Scott’s arrangements is that the orchestra isn’t just used as backing, which is how it usually works in pop music. Often the tracks are dictated by the harp or the strings and then the band will creep in later. Another example of that is Plastic Palace People - you’ve got some very high tremolo string stuff, you’ve got a harp, and you’ve got this incredibly high right-handed single-note piano stuff. That is the bedding for the vocals, and only in the chorus does the rocking guitar come in. A lot of the songs are harp and string led, which gives some of them a charming quality, and others a dark, super-moody quality.

“Most of this music has never been heard live before so some of the arrangements for the Prom will be 100 per cent faithful to the records, with the preface that we’ll be making it a lot more powerful for a live environment. Because of course, when you’re recording in the studio, you can make an oboe significantly louder than a thrash metal band if you mix it in the right way. Many people have covered Scott’s songs over the years because they’re all so goddamned amazing but I couldn’t find any examples of singers performing them with a full orchestra in this way. They’re solid arrangements, you can’t really f*** with them.” 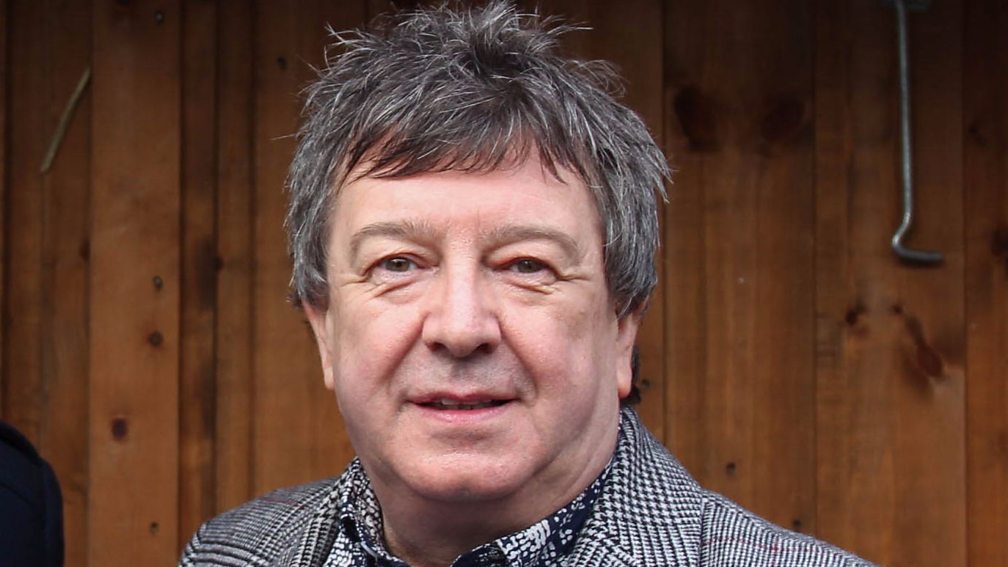 “The interesting thing with Scott Walker is that there are two entirely separate musical elements to his history. Both of which I love, but they’re completely different. He’s simply got one of the most amazing voices ever in pop music, and The Walker Brothers records from the 1960s are some of the most brilliant pop records ever made. But if you read some of the interviews of the time, he’s saying strange things in them - he’s talking about Jean Paul Sartre and Jacques Brel and French new wave film, not usual ’60s pop crooner stuff. And then he embarks on this series of solo albums that are still in this big orchestral pop vein, as a showcase for his voice, but you can tell that other, stranger things are coming in.

“After the last Walker Brothers album Nite Flights and his own Climate of Hunter in 1984, which is a dark ’80s record, he goes quiet for a long time. And then he comes back in the mid-’90s with an entirely new career, making these far out, challenging, brilliant, frightening records. His voice has changed, it’s now higher than it used to be, and it’s more nervous and vulnerable and scarier.

“[2006 album] The Drift is full of these allusions to literature and philosophy and political history. It’s more akin to being part of an art event or watching a modern avant-garde opera or theatre piece. You get a lot of people in pop music who say, ‘Hey, I’m not just a singer, I’m a painter too’ and it’s always pretty average. But Scott Walker is genuinely someone who’s gone from pop star to avant-garde artist and been absolutely brilliant at both. He’s a complete one-off, a unique figure in popular music.”