Some musicians are happy to restrict themselves to revolutions in sound alone, while others have been handy with a soldering iron and tool kit since they were tiny, long before they ever learned to play an instrument or perform in public.

Here are seven boffins who took some time from their busy musical endeavours to create, build or innovate in other areas, from stage shoes to sash windows. 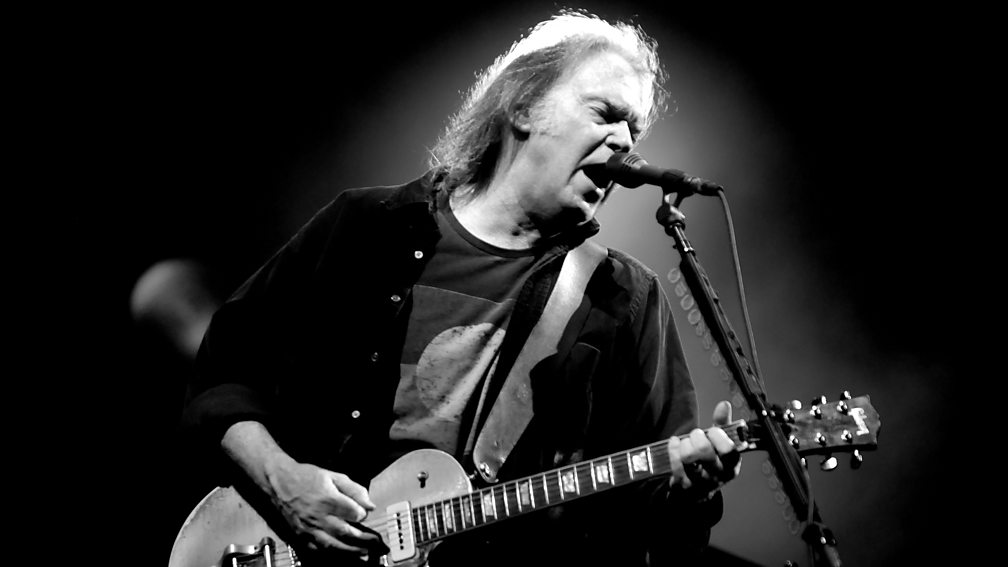 Neil Young has a formidable reputation, both as a mercurial creative spirit and a grouch. And yet, his greatest contribution to non-musical innovation is an act of pure love. Neil is a devotee of model trains, a hobby he shares with Rod Stewart, Roger Daltrey and Phil Collins. And being a natural born tinkerer, he invested in a company called Lionel, LLC so he could share some of his innovations. This gave him the perfect place to work out the answer to a problem.

Bruce Dickinson is a man of many passions. He's a fencer, an author, a radio presenter, a qualified pilot, a brewer, the owner of an aircraft maintenance company, the lead singer of Iron Maiden, and in what little spare time he has left, he likes to help design new aircraft.

In 2014, he announced his involvement in Hybrid Air Vehicles, who were building a huge helium airship called Airlander - the world's longest aircraft - designed to carry cargo across vast distances with minimal fuel outlay, which could, if necessary, stay aloft for up to three weeks. Speaking to BBC News, he called it "a game changer," adding: "The airship has always been with us, it's just been waiting for the technology to catch up."

At around seven minutes into the video for Michael Jackson's Smooth Criminal, a strange thing occurs. He and his dancers, who have been acting out a routine in which a white-suited man invades a speakeasy and duffs up the various lowlives inside, suddenly stand stock still and lean over. It's a long lean, a literal gangster lean that takes Michael and his wiseguy cohorts from vertical to a sharp diagonal without any ill effects or (as one might expect) anyone falling over.

It's a move partly inspired by the music hall performer Little Tich, whose Big Boots Dance involved a pair of shoes with an elongated front, so that he could lean over and pick his hat off the stage using only his head. In order to enact it, Michael developed a similar enhancement to his footwear. The heels of his shoes clipped into metal pegs that held them firmly to the ground so he could enact the lean. And it was considered such a revolutionary piece of stagecraft that he even filed a patent for it, in 1993. 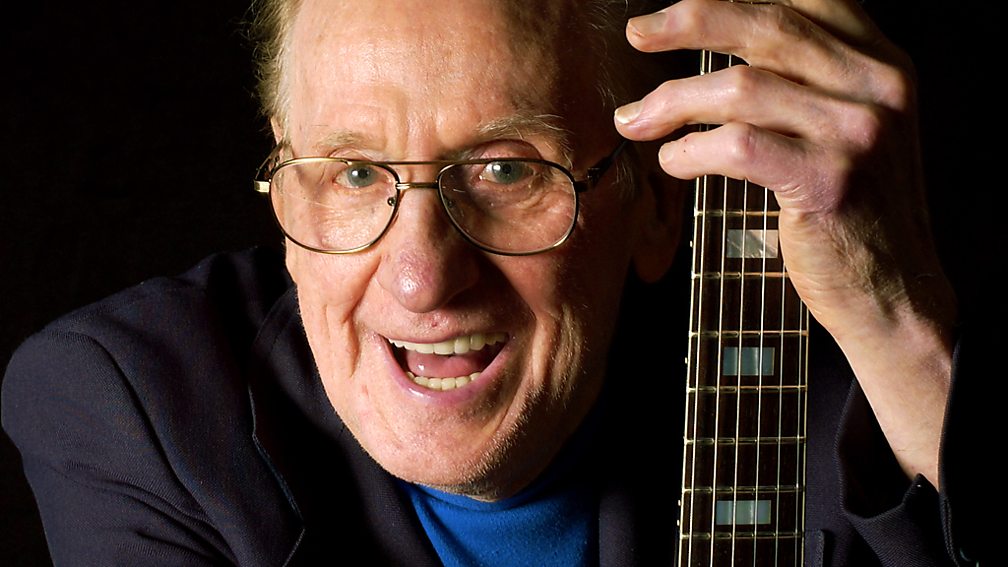 It seems a little unfair to restrict Les Paul to innovations that don't make music, given that he built quite so many devices and gizmos that do - from his coathanger harmonica stand to the prototype solid-body electric guitar he called The Log, the development of which led into the creation of the Gibson Les Paul guitar.

But Les got started early, tinkering with radios. He built a crystal set - a standard rite of passage for bedroom solderers - before moving on to building his own valve transmitter, pushing an antenna through the roof of his home so he could broadcast to his own neighbourhood. It's a trick he repeated in later life, broadcasting his own jam sessions from a New York apartment, like an early doors musical vlogger.

Perhaps his finest non-instrumental hour was the record-cutting lathe he made at the age of 14, using the flywheel of a Cadillac, aluminium discs, belts from dentists' drills and a nail as the cutting edge.

Not all inventors start from scratch. Graham Nash, Neil Young's bandmate in Crosby, Stills, Nash & Young and founder member of The Hollies is a keen artist and photographer, and had been particularly impressed by a printer he'd discovered that could render images with full photographic intensity. He wanted to use it to print monochrome art photos on high grade paper.

In his autobiography Wild Tales, Graham describes the hands-on approach he and his team took to making the printer fit for purpose: "I shelled out $126,000 and bought the machine instantly. [We] voided the warranty within the first 10 minutes... When you put fine-art paper through the machine, it throws off a lot of microscopic lint, each piece of which looks like a tree trunk to the minute printer nozzles. First we cut off the arm that was holding the printer heads close to the print drum, moving them back to allow even thicker paper to go through. Then we borrowed a piece of tubing from the Hoover of Mac's wife, Ruthann, to create a vacuum system that would suck off the lint before it reached the print heads."

Bill Wyman is a detectorist. That is to say, he likes few things more than to go out into the wilds with his metal detector and see if he can find buried treasure. And he's so devoted to the pastime that he developed his own signature model.

The former bass player for The Rolling Stones first developed a love of digging up lost treasure in the grounds of his house in Gedding, Suffolk, and wanted to find a way to share his passion with beginners. So he developed an entry-level device - based on non-motion detectors, an older system than the current motion-based detectors, which require a detectorist to stand still before moving on. In a press release for his device, he raved about detecting as a hobby, saying: "Metal-detecting is not just for anoraks or eccentrics. It's probably the best and the most enjoyable way of learning about our history. On any garden, country field, footpath, woodlands, beach or moor land you can find a huge variety of historical objects."

Bing Crosby was a musical pioneer, and his baritone was the voice to benefit most from the development of microphone technology, paving the way for master crooners such as Frank Sinatra. He was also devoted to innovation and design, and set up the Crosby Research Foundation with his brothers as a jazz-era Dragon's Den, to help inventors and innovators finish their ideas and get them out to the public. These included the Breath-o-lator, an inhalation device that claimed to freshen breath.

He also filed a personal patent for a new way of making sash windows, with a backup device ready to go in the event of the internal cord snapping, which would allow people to continue to use the window without it slamming shut.