Are these the most indie bands ever? 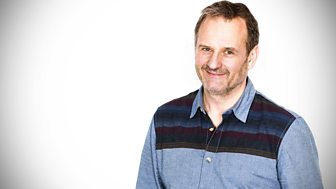 BBC Four is currently exploring the story of indie with Music for Misfits. We asked BBC 6 Music's Mark Radcliffe - who presents the series - to pick five acts that embody the true spirit of independence

The band who were inspired by punk rock's DIY attitude to make and release their own EP, rather than waiting for record labels to catch up with what they were doing. Buzzcocks led by example, as co-founder Pete Shelley explains in this clip. Mark also points out that they "weren't actually indie for long but kick-started a new generation of independent thinkers and dreamers with the Spiral Scratch EP".

The impact of the EP was twofold: It showed that fast and furious music didn't necessarily need to be laboured over in expensive studios in order to get its point across, and it looked and sounded like the kind of thing that people could make without having to pass a special test of musicianship, or packaging. It was both cheap and cheerful, and all the more powerful for it. 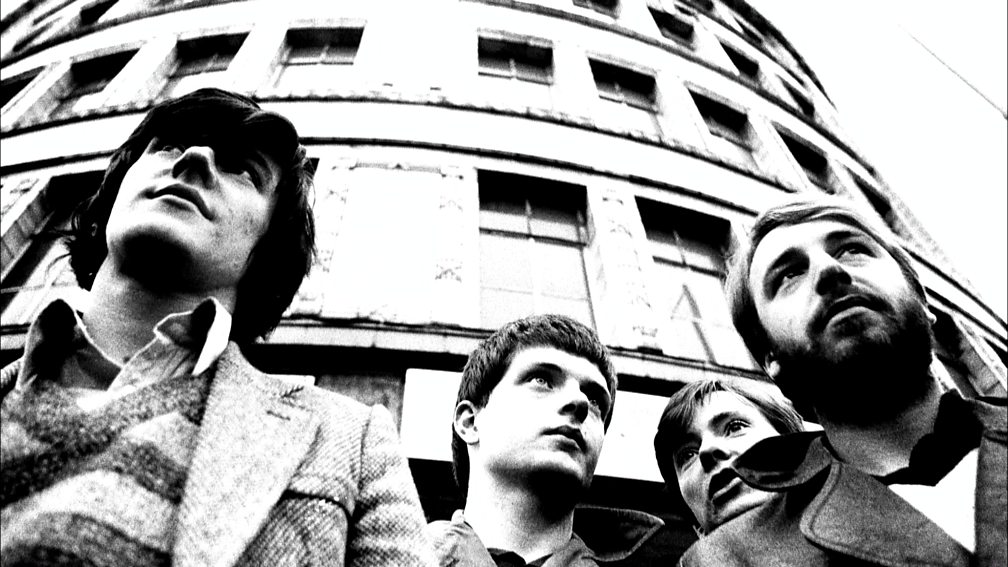 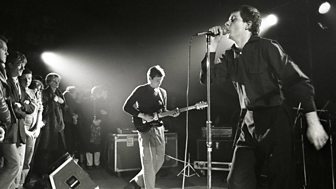 Using exactly the same resources as Buzzcocks, Joy Division took the sound in a very different direction, away from the grazing thrash of punk and into darker territories.

As Mark explains: "For me, it's a sound I would have heard inside my head as a student in Manchester at that time even if they hadn't invented it. Strange, heartfelt and deeply mysterious. Haunting still."

They created an ethereal, otherworldy new music in its own language that defied categorisation"
Mark Radcliffe

Many words have been used to try and describe the sound of Cocteau Twins and most of them have failed. This is a band that defined their own musical territory (plangent, heavily-treated guitar and melodic bass), created their own language (Elizabeth Fraser sang a teasing tumble of words at the back of a huge cave of reverberant echoes) and remained stubbornly opaque.

They were aided in the cause by their label 4AD, who had been inspired by the example of Factory Records to create records that were completely satisfying musical artifacts from the groove to the sleeve.

Says Mark: "They created an ethereal, otherworldy new music in its own language that defied categorisation. Major labels wouldn't have touched it. Music from a distant planet."

They created an ethereal, otherworldy new music in its own language that defied categorisation"
Mark Radcliffe 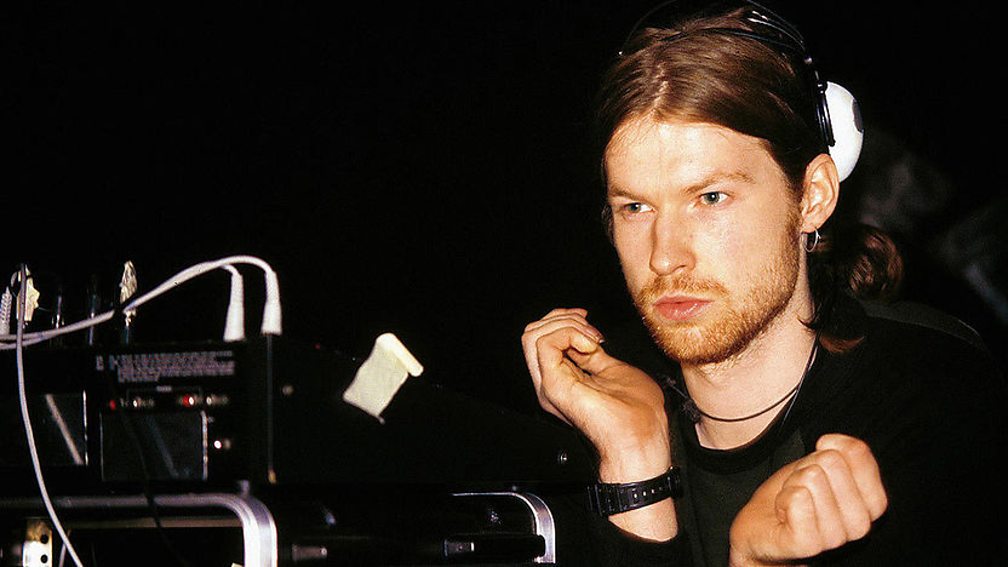 A slight deviation from post-punk and art rock here, chosen by Mark because "indie was never just about guitars". Richard D. James picked up where acid house and techno had left off, using cheap and readily available electronic instruments as ingredients for sonic experimentation, with the use of a soldering iron, some screwdrivers and a wish to find useful sounds that even the manufacturers hadn't considered.

As Aphex Twin, he began releasing records that Mark describes as "nightmarish electronica that fuelled a radical alternative scene". A scene that was occasionally infiltrated by other Richard James tracks released under different names, such as Polygon Window, AFX, and Caustic Window. 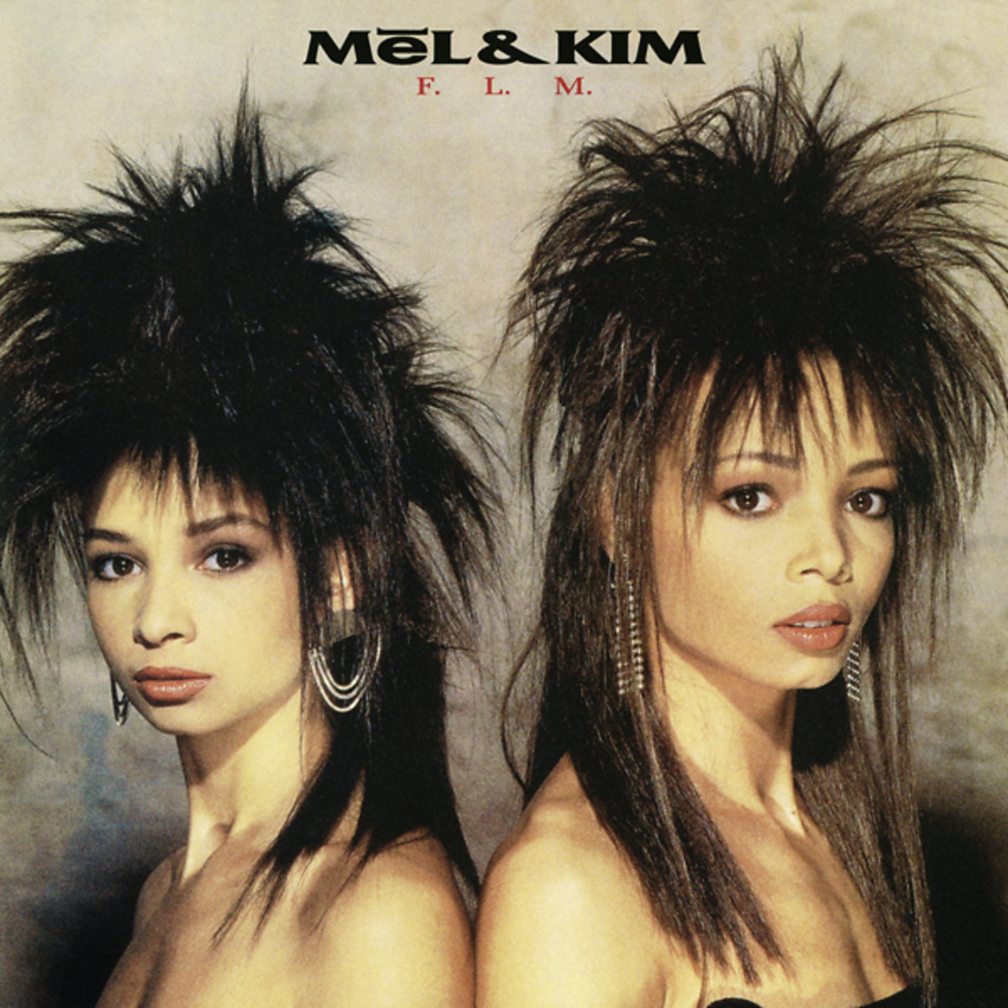 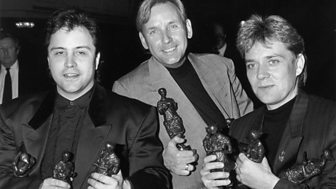 To reiterate then: "Indie was never just about guitars."