A brief history of female headliners at Glastonbury 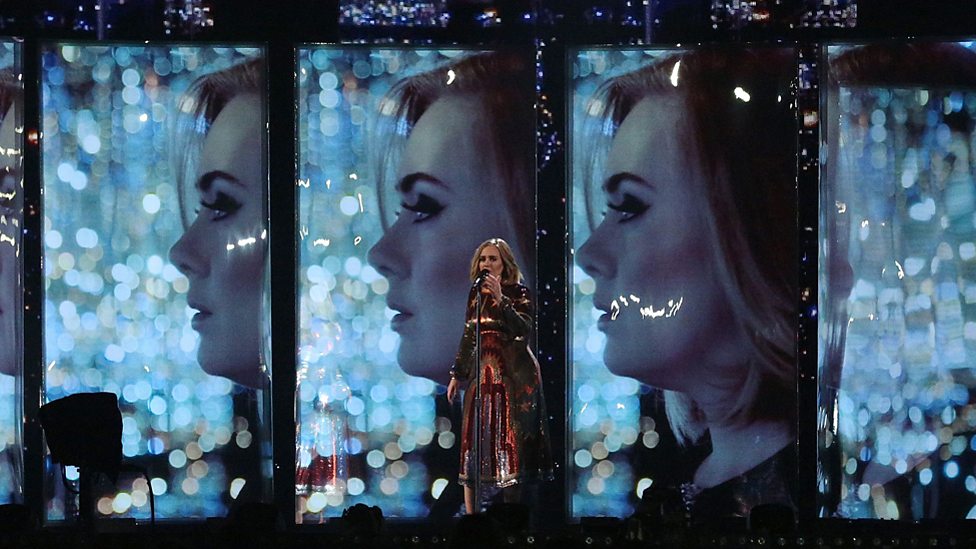 The first thing you'll notice about this list of female Glastonbury headliners - solo artists, and those in bands - is its short length, saying much about how skewed the tops of major festival bills are towards the men (and usually bands, not solo performers). Having Adele headline alongside Muse and Coldplay in 2016 offers much-needed balance, as Kylie would have in 2005 if she hadn't pulled out of co-headlining with The White Stripes and Coldplay to receive treatment for breast cancer. But it's not like the Eavises haven't tried to book Adele before.

Last year, the superstar singer-songwriter went to Glastonbury to watch Kanye's set, and was almost put off from performing: "I wasn't anywhere near the stage and it was the biggest crowd I'd ever seen," she told Zane Lowe's Beats 1 show in November. "I froze with fear, I just thought: 'I don't know if I can do that.'"

We're delighted she chose to accept the booking and join this illustrious list of former female headliners:

Dave Grohl broke his leg ahead of the Foo Fighters scheduled headline performance on the Friday night last year, leading to the band cancelling and Florence + the Machine rightly being bumped up the bill. They were so astonishingly good you couldn't help but wonder whether it's better to not have months to freak out about the fact that you're headlining the world's most famous festival. Florence seized the moment and she had the crowd behind her - we all wanted her and her band to succeed. Same goes for Adele.

There was quite a hoo-hah ahead of Beyoncé's husband Jay Z headlining in 2008, with the reliably luddite Noel Gallagher saying some rubbish about Glastonbury and guitars. Jay nailed it, with Beyoncé watching and taking notes. Noticeably, no one was upset when she was announced as headliner four years later, nor did anyone think her set was going to be anything less than extraordinary. It was excellent - almost perfect - but it had its weird idiosyncrasy, in the form of a wonderfully baffling guest appearance from Tricky.

Meg and Jack White were on top of the world in 2005. Elephant, their fourth album - which contained their best-known song, Seven Nation Army - had made them superstars in 2003 and its follow-up, Get Behind Me Satan (released just before Glastonbury) had entered the Top 5 in both the US and UK. Their set was explosive and all-consuming, providing more than a little distraction from the heavy rains that year, which flooded the site (see above) and led to the Pyramid stage being temporarily closed because of fears bands would be struck by lightning.

An NME list of Glastonbury headliners you may have forgotten included Skunk Anansie in 1999 and it's true that their set is seldom recalled as being one of the greats. Why not? Co-headlining with R.E.M. and Manic Street Preachers - far bigger bands - didn't help, but they also played on Sunday, the toughest night. Fans on site are shattered and hungover, and TV audiences drop, requiring a Sunday headliner to really pull something out of the bag. Adele's the biggest star in the world and she'll be performing on Saturday night, which gives her a huge advantage, but she'll still need to get the feel of her set spot-on. 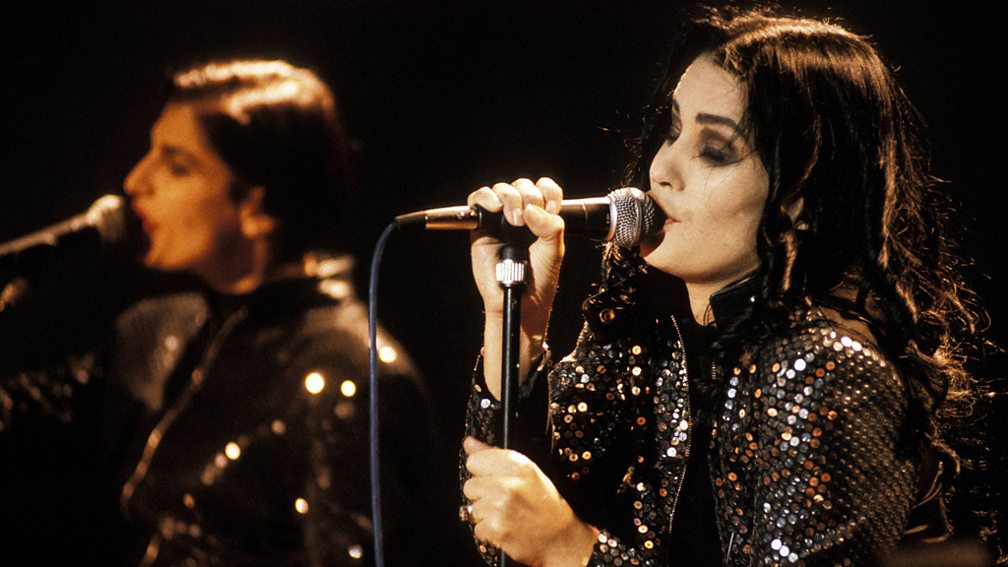 The key difference between Shakespears Sister's 1992 headline set and all the ones above is that this is the first on the list that precedes Glastonbury being broadcast on TV - a significant catalyst in making the festival the global media event it is today. Back in 1992, a really good pop-rock act like this Irish-American duo could build a short career, have one No.1 hit - Stay - and, in the same year, top the bill, alongside the also-recently-famous indie rock group Carter USM and Senegalese singer, percussionist and songwriter Youssou N'Dour. Things were so much simpler back then. 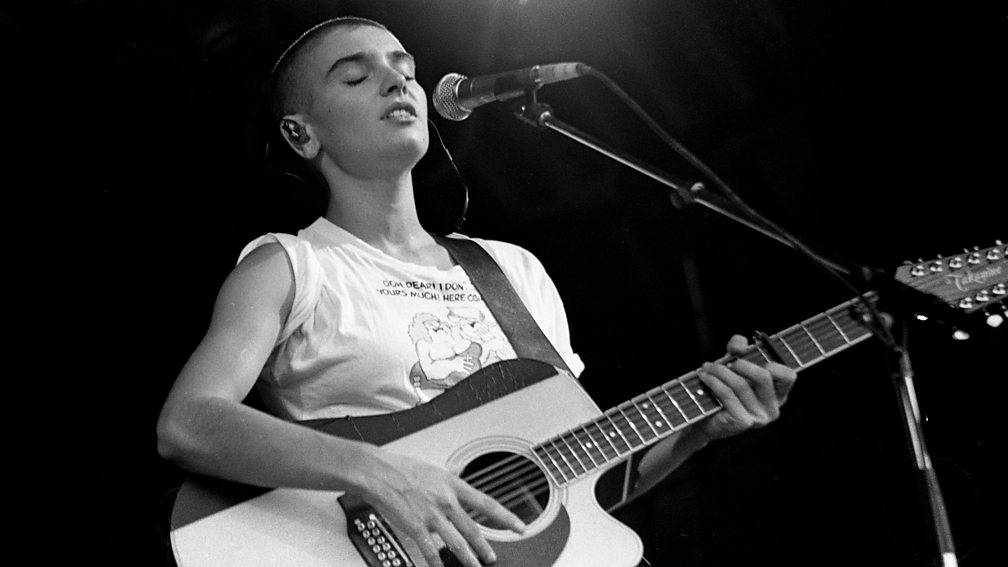 One of the few reviews of Sinéad O'Connor's 1990 set that you can find online comes from The Telegraph, who decided then that the Irish singer-songwriter's performance was a success, but, "Whether her impassioned Gaelic melodies were suited to Glastonbury is another matter." That old chestnut! To which Adele has already had something hilarious to say, on stage at the O2 recently: "I'm actually more excited than I was, because of all those rock and punk fans have been having a moan that I'm doing it, and I'm like: 'You're going to get dragged along by your wife, so just deal with it.'"

And so, as far as we can work out, the great American singer-songwriter Suzanne Vega was the first female headliner in 1989, and she played under extraordinary duress. Ahead of the performance, her band received death threats from a woman infatuated with their bass player, but the show went on regardless. As The Telegraph noted in The 100 best Glastonbury performances ever: "At the height of her fame, Vega strummed away calmly on the Pyramid stage wearing a bulletproof vest... admirably sanguine and heroic."