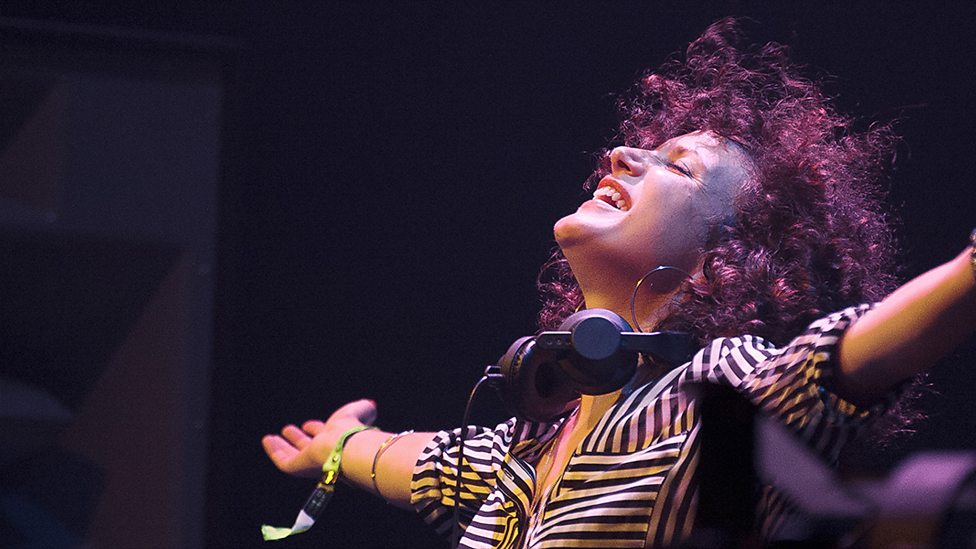 It's often observed that there are certain similarities between the rituals of dance music and those of organised religion: the dimly-lit temples of worship, the DJs resembling preachers in the pulpit sending the congregation into raptures. Plenty of dance producers down the years have played up these parallels in the hope of elevating their functional club tracks into musical epiphanies, but tunes that make a genuine spiritual connection are not so common. Here are 10 soul-stirring examples that actually deliver on their promise to take you to another place (and not just to the chillout area to talk nonsense with your new best mates).

This impossibly uplifting 1987 track from Chicago's Joe Smooth has become a foundational house classic, sealing the idea of dance music as egalitarian utopia. The Promised Land is a Biblical concept invoked by Martin Luther King in his I've Been to the Mountaintop speech to envision a future without discrimination and pain. Or as Smooth neatly summarises: "One day we will be free from fighting, violence, people crying in the street." It's enough to briefly convince you that if everyone in the world could just spend five minutes each night dancing to this song, world peace would soon follow.

Rave maestros Orbital made a fairly shameless attempt to co-opt some holy splendour on this 1990 track by sampling a 12th century liturgical chant by Saint Hildegard von Bingen (as performed by the Gothic Voices ensemble on the 1982 album A Feather on the Breath of God). Yet it's hard to deny Belfast's spine-tingling power, particularly when you learn the story behind its name: in May 1990, Orbital were invited to play in Belfast by local promoter and musician David Holmes, as detailed in the BBC Radio Ulster Across the Line documentary above. While there, they witnessed first-hand how dance music was breaking down the city's heavily-policed boundaries between Protestant and Catholic communities. Inspired, they dedicated this song to the young people of Belfast and their indomitable spirit. 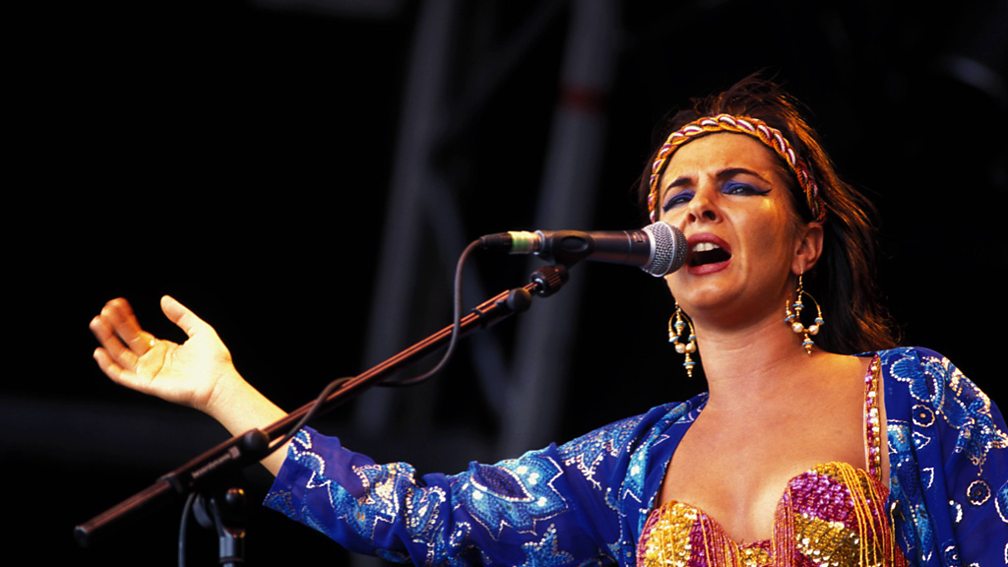 The use of Eastern or African samples as a kind of spiritual garnish in Western dance music can sometimes be problematic. But London-based collective Transglobal Underground have always been diligent champions of various international sounds, and the simple, celebratory power of their early dancefloor hit Temple Head (re-released multiple times since its first appearance in 1991) transcends any kind of earnest analysis.

Drum 'n' bass may not be the first genre you associate with deep spiritual nourishment but its mid-90s golden era delivered an abundance of blissed-out bangers. Not least this glorious Photek tune, which owes at least some of its transcendent beauty to a sample of Astral Travelling by spiritual jazz master Pharoah Sanders. 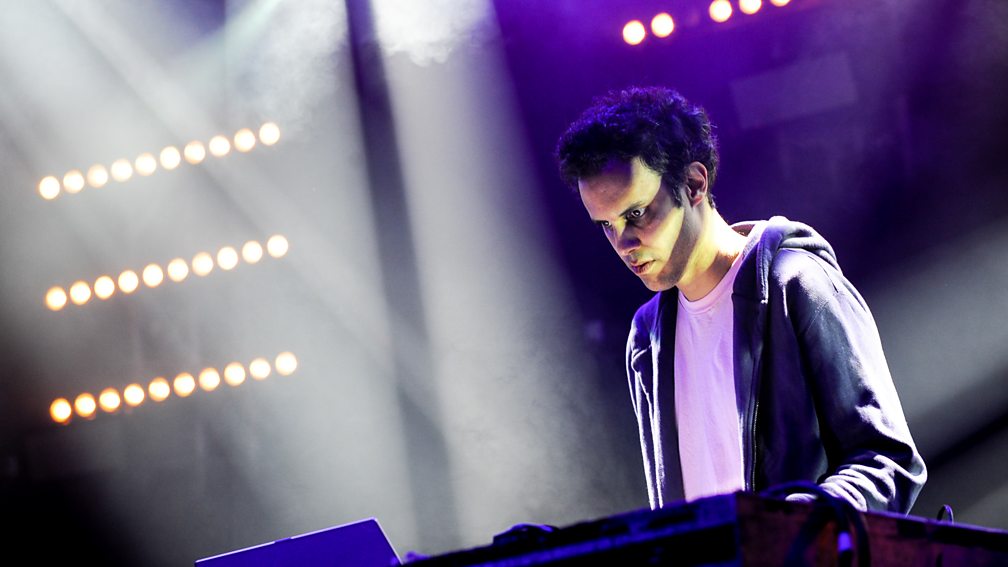 When Kieran Hebden's grandmother passed away in 2013, he was moved to dig out the collection of Hindu devotional records bequeathed to him by his grandfather years earlier. He became particularly attracted to the extraordinary voice of playback singer Lata Mangeshkar, endlessly looping one of her vocals into a 20-minute track that would become one half of the 2015 Four Tet album Morning/Evening. The main sample is actually from a 1983 romantic drama called Souten (Mangeshkar's song is Main Teri Chhoti Behna Hoon, which translates as I Am Your Little Sister). But Hebden's extended cosmic synth reveries provide a new, distinctly otherworldly context.

7. DJ Shadow - Blood on the Motorway

Having previously asked What Does Your Soul Look Like?, DJ Shadow journeyed further into the metaphysical on Blood on the Motorway, from his 2002 album The Private Press. "Be still now," intones a calm yet ominous voice. "You are at peace. You cannot be harmed. You will not suffer..." It sounds rather like a priest administering the last rites, a feeling confirmed by DJ Shadow himself, posting on Facebook: "On The Private Press I wanted to force myself to dig deep into emotional territory... including contemplating death and dying, which is a somewhat consistent theme on a few of my albums. The loud thumping noises 2/3 of the way into the song represent death rattles and everything after is the afterlife." Heavy. 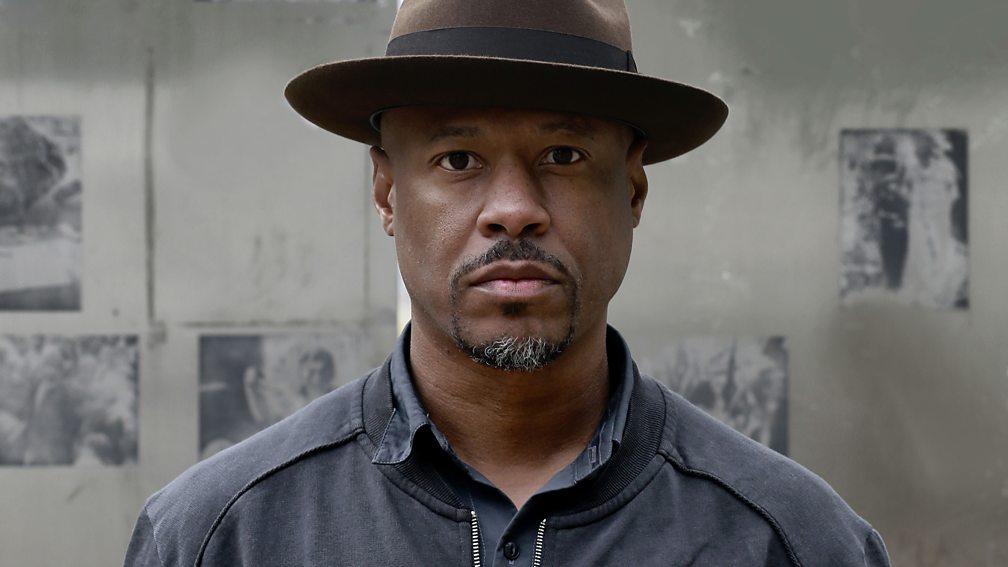 House producers sampling wailing gospel vocals as a spiritual shortcut is another long-standing dance music cliché. But you couldn't accuse Floorplan's Robert Hood of cod-spirituality, and not just because Never Grow Old - which lifts its stunning gospel vocal from Aretha Franklin's 1956 debut album Songs of Faith - is so thumpingly righteous; Hood is an ordained minister. 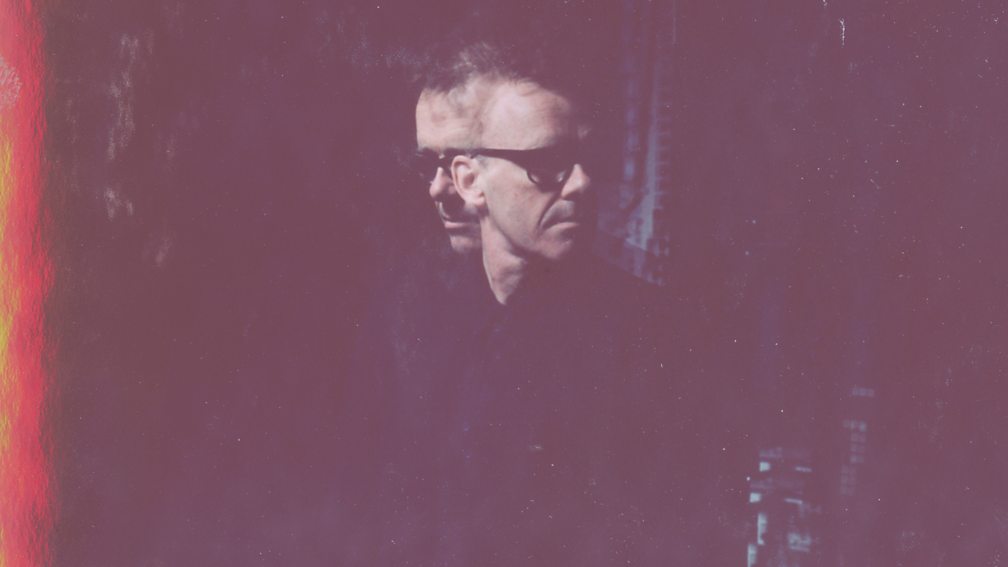 Like Future Sound of London's Papua New Guinea and Raincry by God Within, this is another huge early-90s tune that achieves transcendence thanks to its creative and respectful use of a faintly exotic sample. In this case, it's a Bulgarian folk song called Oh, Mara, sung by Yanka Rupkina and taken from a 1988 recording called Le Mystère des Voix Bulgares ‎- A Cathedral Concert. Leftfield were probably turned on to the magical music of Le Mystère des Voix Bulgares via a compilation released on cult British indie label 4AD - the same label that gave us Dead Can Dance (sampled by Future Sound Of London on Papua New Guinea) and This Mortal Coil (sampled by God Within, as well as by Orbital, Messiah and Future Sound of London again). So the seam of spirituality running through that first wave of big UK dance acts was really just a case of the artists paying tribute to the ethereal indie music that inspired them as teenagers. But the music was no less sublime for that.

The archetypal raving preacher, Chuck Roberts's memorable sermon - "In the beginning there was Jack" - first appeared on Rhythm Controll's 1987 track My House. But since an a capella was generously included on the B-side, it ended up being mixed over numerous other instrumentals, most prominently Mr Fingers' bliss-house classic Can U Feel It? (an official mash-up of the two tracks was released in the UK in 1988). Roberts's powerful definition of house music as a truly universal religion is still being inserted into DJ sets today - witness the example below from Jamie xx's Essential Mix. As the man says, "You may be black, you may be white, you may be Jew or Gentile. It don't make a difference in our house. And this is fresh."