What a racket? 9 times tennis champs tried their hand at music 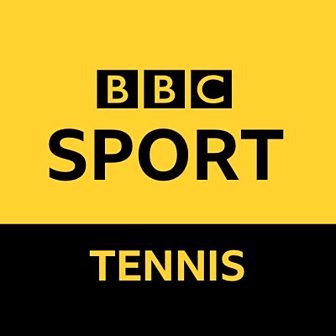 We've all heard of professional footballers side-hustling as pop singers for a one-off single or album, but what about tennis pros? Do they have a similar desire to perform novelty pop songs to augment their fame when they're at the top of their game? And how about after their career on the court is over?

If anything, the competitive tennis player is inculcated with a single-minded desire to win that's transferable, even to something as supposedly lighthearted as music. So, as Wimbledon begins, here are nine champs who have served up something musical...

The famously fiery New Yorker won more than 150 ATP titles in his playing career - including seven Grand Slam trophies - and was world No.1 for an impressive four years at the peak of his powers in the late 70s and early 80s. Then he hung up his racket and replaced it with a six string, jamming good with Clapton and Santana, but not David Bowie...

"I've long been a David Bowie fan," McEnroe told Kirsty Young on Desert Island Discs last year. "When I started to learn how to play guitar I was here in London getting ready for Wimbledon, and it turned out [Bowie and I] were staying in the same hotel. So I'm playing Suffragette City - I'm butchering it very badly - and after a period of a few minutes I get a knock on the door, and I open the door and it's David Bowie. And he looks at me and he says, 'Hey John, I heard you were here, it's great to meet you. Would you like to come for a drink?' And I thought, 'Oh my God, David Bowie is asking me upstairs for a drink.' So I said, 'Yeah!' and he said, 'Don't bring the guitar.'" 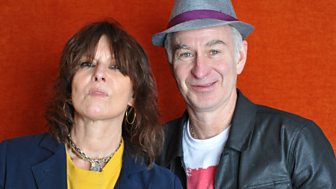 McEnroe was taught to play by Pretenders frontwoman Chrissie Hynde, with the loosening of his strumming arm possibly coinciding with his decline as a player. He has performed their song Precious as a guest of the band at a number of live shows, and he even soloed on Hynde's debut 2014 solo album Stockholm, named after Sweden's capital city. It wouldn’t be the first time John has gone on the attack with a world class Swedish No.1 in his thoughts. 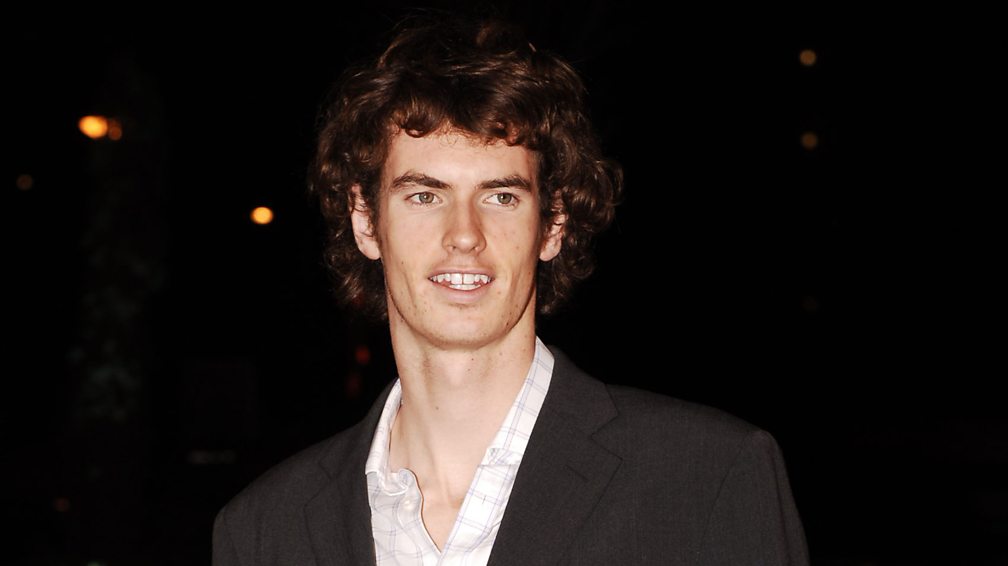 During Wimbledon, it really gets crazy / My hand cramps up and my mind gets hazy
Andy Murray

"You have to be all-in in anything you do whether it’s music or sport," said McEnroe in the same Desert Island Discs interview, and that's advice three-time Grand Slam and two-time Olympic champion Andy Murray should have perhaps heeded. Back in 2009, when the former world No.1 only had a decent run in the US Open to boast about, he was talked into dropping a few bars on a song called Autograph. The novelty record made by American identical twins the Bryan Brothers - who are serial doubles champions themselves - features a rap by the Scottish player as well as one from baseline battling Serb Novak Djokovic.

"During Wimbledon, it really gets crazy," spits Murray. "My hand cramps up and my mind gets hazy." In his unmistakably sardonic Dunblane burr, Murray goes on to complains further about the rigours of signing autographs, an unwelcome byproduct of fame that's at least been assuaged slightly since the proliferation of the selfie. The Guardian unkindly claimed Murray's cameo is one of "the five worst raps you'll ever hear".

During Wimbledon, it really gets crazy / My hand cramps up and my mind gets hazy
Andy Murray 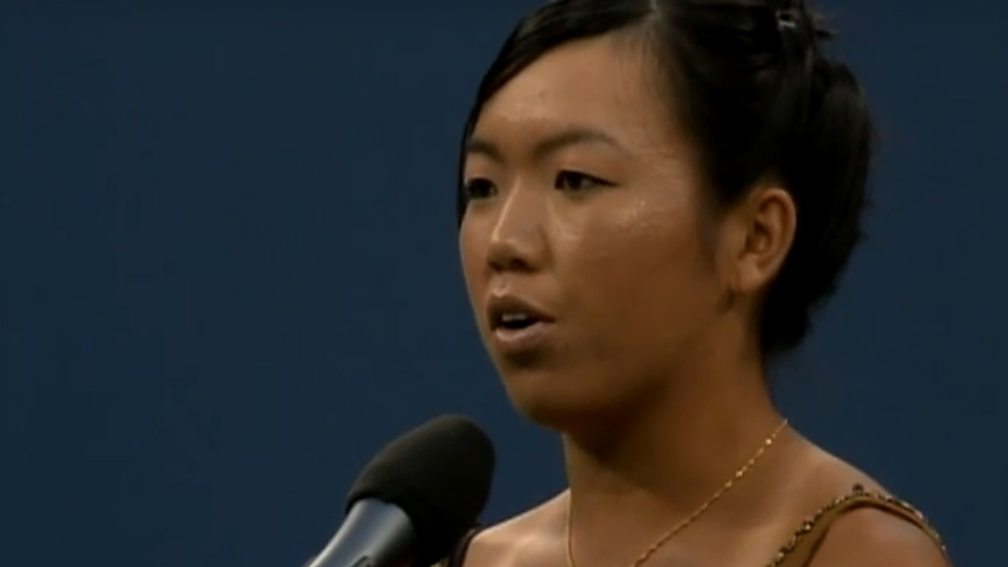 The American doubles specialist was queen of the swingers alongside her Kazakhstani partner Yaroslava Shvedova when the pair won both the Wimbledon and US Open doubles tournaments in 2010. When Vania's not swinging she's singing, and does more than just warble in the shower.

In August 2009, the Long Beach native performed a rousing Star-Spangled Banner at the 56,000 capacity LA Dodgers Stadium and followed that up with a well-received version at the US Open. Injury forced King out of tennis for a season in 2015 but she and her doubles partner reunited and performed respectably at last year’s Australian Open, cheered on by her vocal supporters. 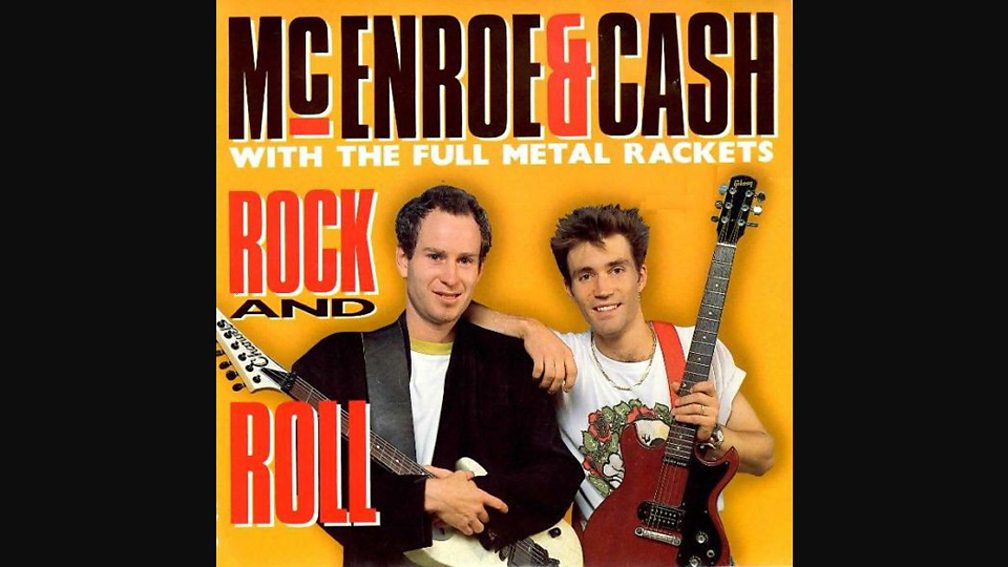 There must be something about the shape of rackets and guitars that makes tennis players gravitate from one to the other. Pat Cash, 1987 Wimbledon winner, holds the honour of being the second most famous ex-tennis playing champion to pick up an axe and wield it like a strangulated python. The five time Grand Slam finalist has jammed on stage with fellow countrymen INXS, who played at the Australian Open in 2003 (post-Michael Hutchence), and he also teamed up with McEnroe and the Full Metal Rackets - a supergroup made up of The Who's Roger Daltrey and Iron Maiden's Steve Harris and Nicko McBrain - for a version of Led Zeppelin's Rock and Roll in 1991 (it made No.66 in the charts).

Cash is also bosom buddies with Iron Maiden guitarist Adrian Smith. In a 'how we met' piece for the Independent in 1998, Cash says big hair played a big part in their bromance: "It was mutual admiration to begin with. Adrian sported that big hairdo that was prevalent at the time among rock musicians and I had a toned-down version. I was all over the globe on the tennis circuit in the mid-80s and Iron Maiden was constantly touring. We kept popping up in the same cities."

Although not exactly synonymous with music, Jimmy Connors - the eight-time Grand Slam winner and former world No.1 - recorded an album that went quadruple platinum in 1982. To be fair, that album was the eponymously titled debut by Lionel Richie, but Connors was in the mix somewhere providing backing vocals.

A friendship with the Commodores legend rather than Jimmy's vocal prowess no doubt brought him to the studio, and the American pro also shared BVs with famous musicians in their own right such as Kenny Rogers and Richard Marx. A remastered version of Lionel's debut which resurfaced in 2003 features his Endless Love duet with Diana Ross. Endless Love is a wonderful state of being for most and a purgatorial nightmare for any tennis player.

I know Beyoncé pretty well, so they were like, 'We would love for you to be in this particular song'
Serena Williams

Serena Williams is not so much a musical performer as a "personification of strength" according to megastar Beyoncé, who cast her in the video for Sorry, the first standalone video from Lemonade, directed by award-winning filmmaker Kahlil Joseph.

"I have known the director since I was, like, nine years old," Williams told Associated Press (as reported by ESPN). “I know Beyoncé pretty well, so they were like, 'We would love for you to be in this particular song. It's about strength and it's about courage and that's what we see you as."

The 23-time Grand Slam titan was fazed more easily than one might have expected, though she soon got the hang of being out of her comfort zone: "[Beyoncé] told me that she just wants me to dance, like just be really free and just dance like nobody's looking and go all out. So that wasn't easy in the beginning, but then it got easier."

Together the Single Ladies singer and the ladies singles legend helped make Lemonade "a cogent argument that strong and empowered women make better societies", according to Rolling Stone.

I know Beyoncé pretty well, so they were like, 'We would love for you to be in this particular song'
Serena Williams 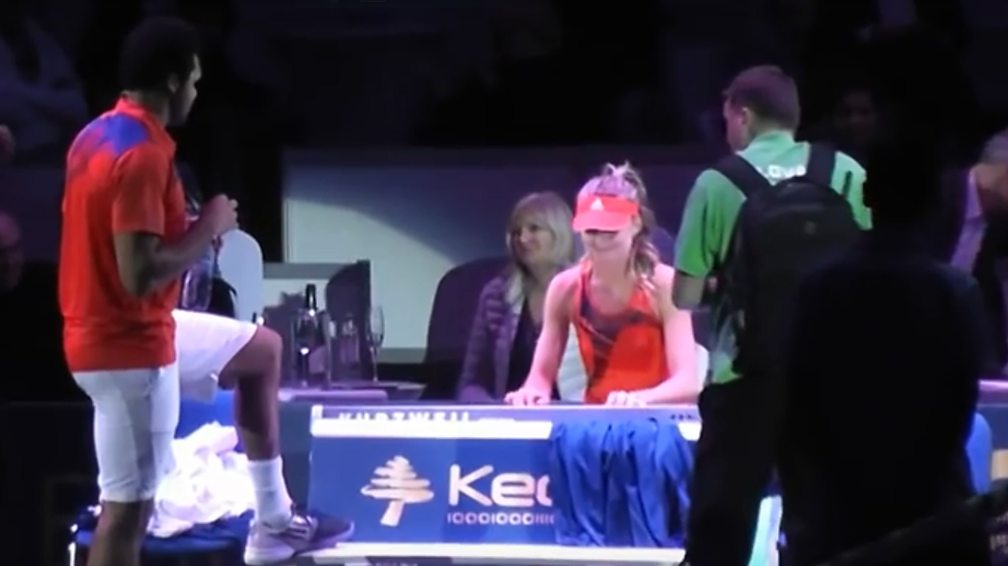 The scientific precision of the big serve requires a similar span of concentration to that of a classically trained concert pianist, and having studied piano between the ages of six and 14, Daniela Hantuchova is no pushover when tinkling the ivories. The Slovakian four-time mixed doubles Grand Slam winner showed off her extracurricular talents at an exhibition match in Bratislava in 2013, stepping up to a keyboard to hammer out everything from Beethoven's Für Elise to The Beatles' Yesterday via some Richard Clayderman. Hantuchova also speaks six languages.

The men's singles champion at the 1983 French Open, Yannick Noah is a Frenchman who proved to be a winner both at home, and then later away from tennis altogether. Noah's career arc has seen unprecedented success as a racket man-turned-reggae singer, with album sales and critical acclaim coming surprisingly easy.

Two of Yannick’s albums, Pokhara and Charango, have sold more than a million copies each in France, while the song Aux arbres citoyens - an environmental call to arms from the latter album - went to No.1 for three weeks in France and No.2 in Belgium when it was released as a single in 2006. It has racked up nearly three million plays on YouTube after being retroactively posted in 2011. 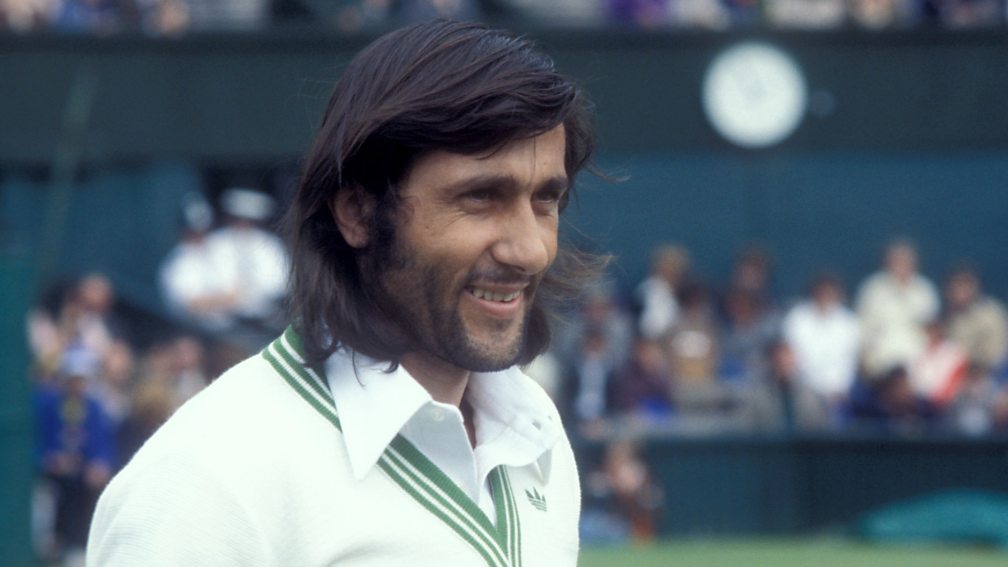 The fabled bad boy of tennis was known as Nasty back in his mid-70s heyday. The two-time Grand Slam winner tried his hand at wooing the French public as a lounge lizard long after his playing days had come to an end, though Globe Trotter Lover and the B-side Pour Être Un Homme (To Be a Man) were released to little fanfare in 1987. The spaghetti-stringed controversialist (ask your grandpa) has also spent some time working as a politician in recent years back in his hometown of Bucharest.