Mary Berry and seven other celebrities you didn't know were drummers

Fans of Rick Astley who went to see him at Camp Bestival last weekend might have been surprised to see Mary Berry play drums for him on the song Beautiful Life. No one really knows why it happened, but the former Bake Off judge certainly whipped the crowd into a frenzy by beating the snare quicker than a bowl of egg whites, while Astley crooned along.

And Mary is not the first surprising celebrity to also try their hands at the drums. Here's a round-up of seven other celeb drummers, some better than others…

As well as modelling, acting, beatboxing, writing and playing guitar, Cara Delevingne also has more percussive skill than you can shake a (drum)stick at. She's shown off her technique in several adverts and television performances, unleashing some pretty killer fills and grooves.

For Delevingne, drumming is another part of life's rhythm. "One of the first things I ever bought with my own money was a watch… and as well, I play the drums," she told Elle. "I'm all about rhythm. To put something next to your ear that's always ticking and literally keeping time. If you’re panicking and your heart's going so fast, and you have something on you that keeps a certain pace, it keeps you grounded in some way."

Before turning his hand to cooking dinners on TV, Jamie Oliver was cooking up a din on the drums. In 1989, he formed Scarlet Division, a band with his mate Leigh Haggerwood, who would later write the theme tunes for Oliver's first TV shows. According to Jamie: King of the Kitchen - Stafford Hildred and Tim Ewbank's biography - Oliver and Haggerwood had a "shed built in the garden where the sound of his bass drum…could reverberate without shaking the cottage to its foundations".

Even after becoming a chef, he continued to dabble. He famously played drums during his Australian tours, providing the percussion for his instructive tunes Fish Stew and Lamb Curry, although not everyone is a fan. After Oliver called fiery chef Marco Pierre White a "psychological bully", White replied: "I'd rather be who I am than a fat chef with a drum kit." 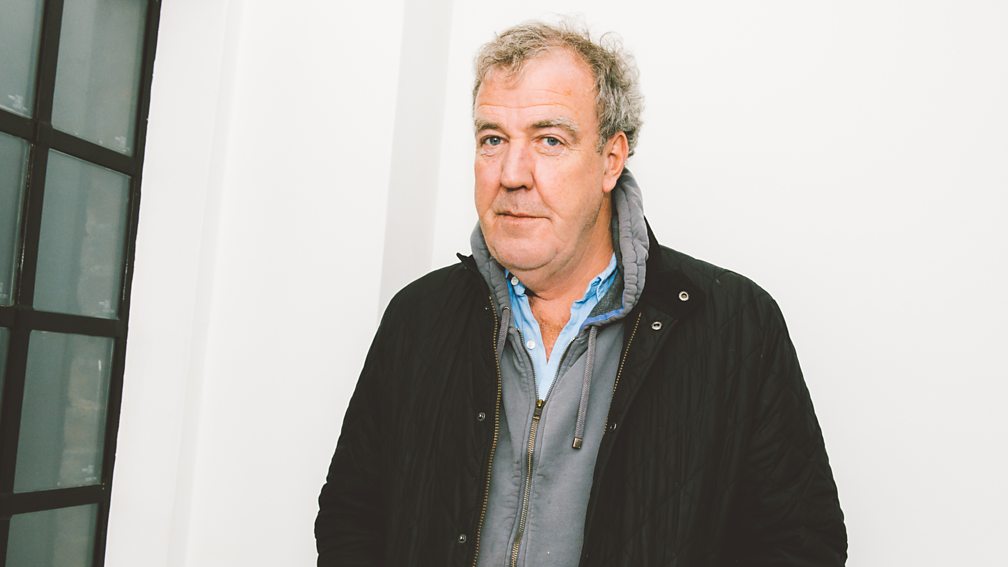 The ex-Top Gear presenter may be best known for slamming his foot down on the accelerator pedal, but in his spare time he swaps it for a kick drum pedal. In Clarkson's book For Crying Out Loud: The World According to Clarkson, he explains more, in typical style:

"I took up the drums about six months ago and have had seven lessons. I practice infrequently and have become to the world of stickmanship what Germany is to the world of cricket," he quips. Regardless of his lack of skill, though, the BBC commissioned a Comic Relief hybrid of Top Gear and Top of the Pops, leaving Clarkson very anxious at the thought of "volunteering to make my debut, in a week's time, in a studio full of 700 people, to a television audience of maybe five million".

Having trouble with the "twiddly" bits of the drums, he realised that the drummer held a more important position in a band than first thought: "I'd always thought the drums are a sort of noise that go on in the background of a song, but it turns out the drummer is the engine room. The man who keeps time."

Stewart has shown skills in Shakespeare and Star Trek, but he's also smashed the skins in his spare time. Proving it's never too late to begin drumming (he started at 74), Stewart told the Daily Mail: "I'm having drumming lessons. It's early days and I'm struggling…a drum is not a sociable piece of equipment so I'm going to rent a studio." Although his wife, Sunny Ozell, is a singer, she refused to collaborate: "She doesn't want to act with me and she doesn't want me to make music with her. It's good to have distance in a relationship."

Stewart also had his first slice of pizza at 72, telling Eddie Mair on Radio 4's PM "I look on this as maybe being the high point of my career."

The Czech goalkeeping veteran may be known for having his hands between the sticks, but in his spare time he often has the sticks between his hands. Since 2014, Cech has been uploading videos of his drumming to his YouTube channel, mostly focussing on stadium rock - U2 and Foo Fighters - but also more Rihanna and Ed Sheeran tunes.

It was only recently that he took drumming up, when he was 30. In an interview for his current team, Arsenal, he explained that it all stemmed from video games and a friendship with fellow goalkeeper Carlo Cudicini: "Once, we went out for dinner and we ended up back at his flat with [former Chelsea keeper Henrique] Hilário. He had this Guitar Hero PlayStation setup with a little drum and two guitars. We ended up playing the game just for fun. This was the first time I started playing the drums, just like that. That's when it got my attention."

Before he started his channel, Cech appeared with Queen's Roger Taylor, who he described as the "best drummer in the world" during a 2013 episode of Football Focus. And Taylor saw some similarities between the two of them, saying: "The goalkeeper is so important to holding the team together. The drummer is just as important in a band. Without the drummer, it's nothing." 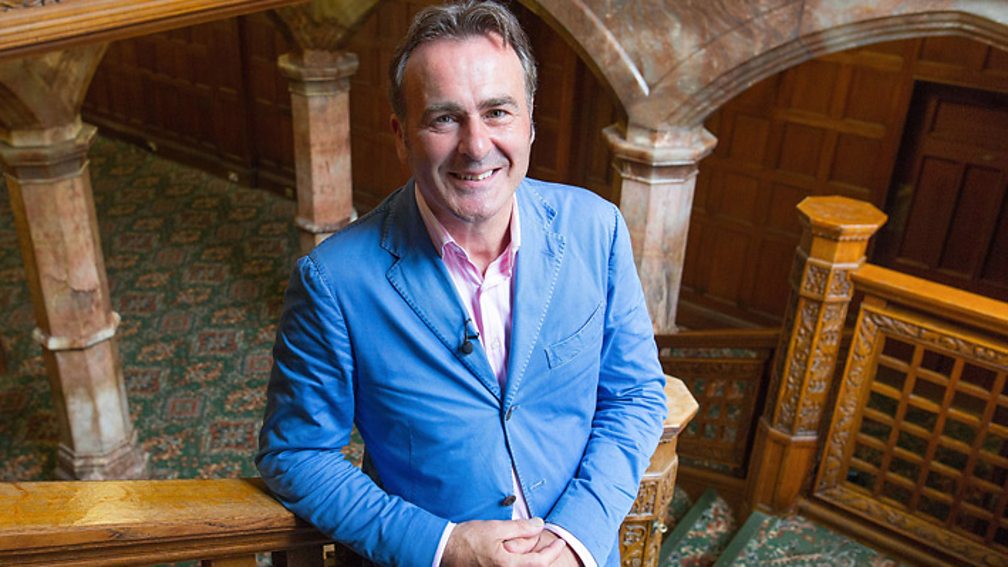 Paul Martin is best known for BBC One's Flog it!, but he actually worked as a professional drummer in the 1990s, while starting up as an antiques dealer. He played with Average White Band, The Quireboys and The Dogs D'Amour, and still hits the skins with local bands and in his own private barn. Although usually sticking to more traditional jazz and rock styles, Martin had a go at Japanese Taiko drumming in an episode of Flog It: Trade Secrets, loving the theatre of it and describing it as "absolutely fabulous".

Will Ferrell (sort of)

Will Ferrell and Chad Smith Drum-Off

Previously, the funnyman's only association with drums was via a cringingly graphic scene in 2008 film Step Brothers. This changed when he was compared to Red Hot Chilli Peppers drummer Chad Smith (they look like brothers) in a Reddit Ask Me Anything session, and then challenged Smith to a "drum battle" on The Tonight Show, raising nearly half a million dollars for the Cancer for College charity in the process.

Although just being a chat show skit, Ferrell also laid down some convincing grooves on the kit, even if helped by a secret drummer backstage. Granted, Smith responded each time with something slightly more impressive, but Ferrell was chosen as the winner, receiving a giant cowbell to commemorate the victory. The duo later reunited in 2016 for a drum battle during the Red Hot Benefit Comedy show, starring an insane list of sticksmen: Taylor Hawkins (Foo Fighters), Stewart Copeland (The Police), Mick Fleetwood (Fleetwood Mac), Josh Freese (Devo) and Tommy Lee (Mötley Crüe).