The ultimate round-up: What we learned at Reading + Leeds 2015 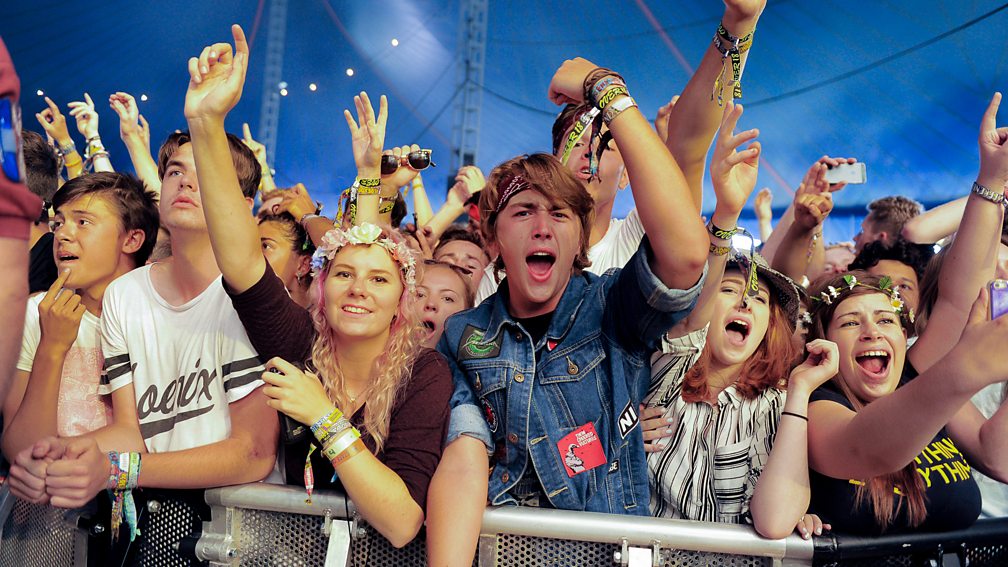 Heading home after Reading + Leeds is the hardest thing. It feels like the end of summer with just work, school or uni ahead. But what a huge weekend it was on both sites - creating so many talking points and highlights.

Rock 'n' roll is not the dominant force it used to be... 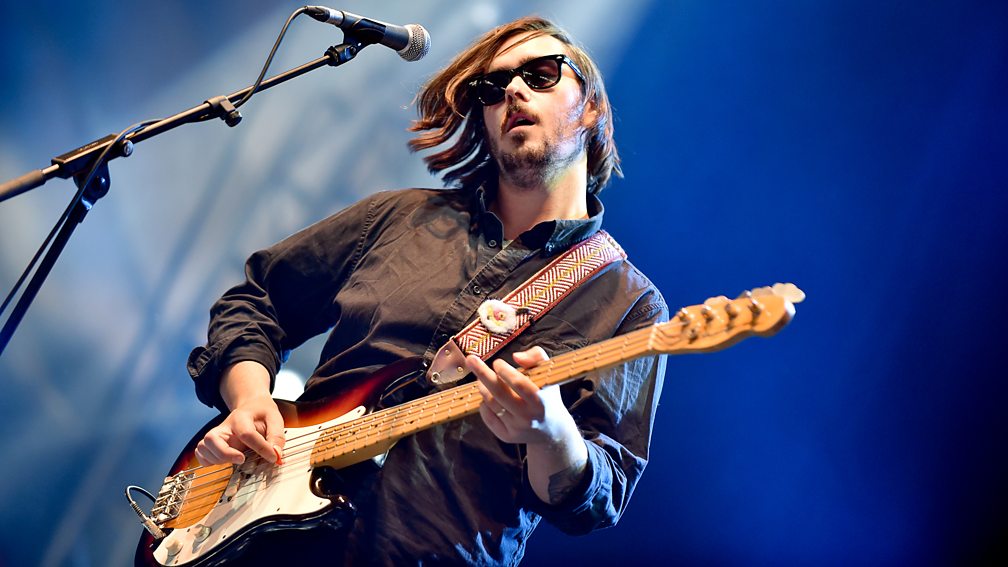 Headliners grab headlines, but to get a real sense of what's happening in British music, you need to check out the smaller stages. There, rock felt like less of a force than dance, hip hop, pop and grime. Take Parquet Courts: excellent US indie band that clashed with hyped grime MC Bugzy Malone. Bugzy pulled a way bigger crowd. Also, as NME reported from Leeds, Boy Better Know's packed-out set suggested that the grime revival is just getting going.

...but it's certainly not over

Stand-out rockers of the weekend? Bring Me The Horizon and Royal Blood. Both are classic Reading + Leeds bands and both finished the festival with their profiles raised quite a few notches higher. Made us think they might end up headlining in future years, or even next year.

The Libertines, incidentally, won the battle of the headliners

That's just our opinion! You can judge for yourself. In order of appearance...

Here's Marcus and chums at Reading on Friday night. A controversial booking. How do you reckon they did?

Did their headline set at Glastonbury 2014 dampen the excitement of them playing Reading + Leeds? James looks happy - were you? 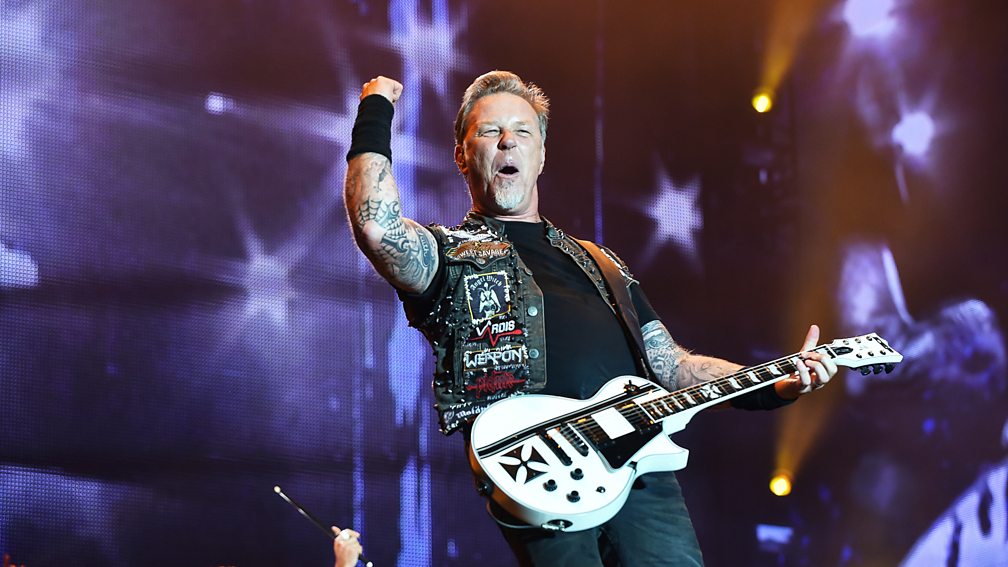 They're a more united band than they were when they played Reading + Leeds in 2010. But were they truly on fire? 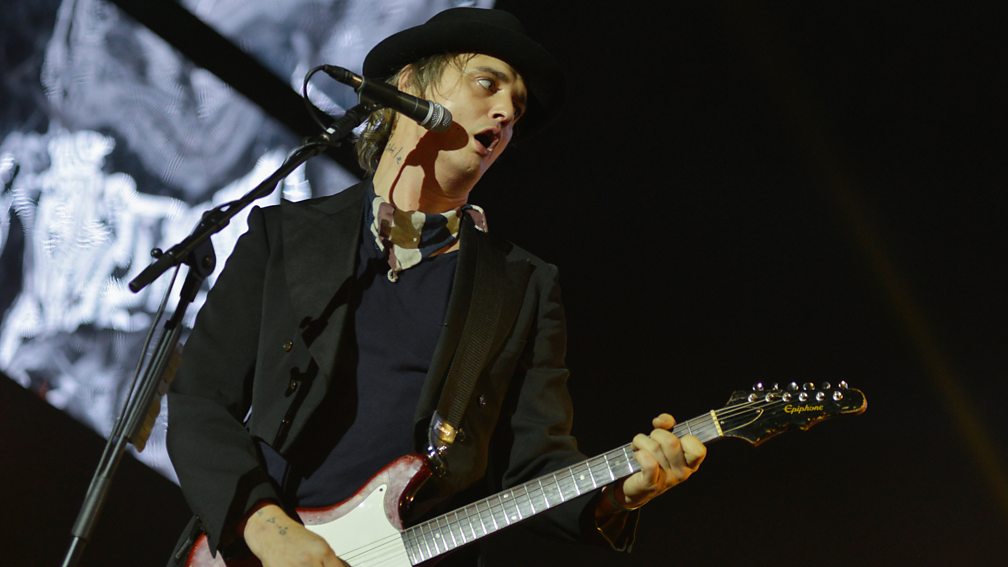 Hip hop proved it definitely can work at a British festival 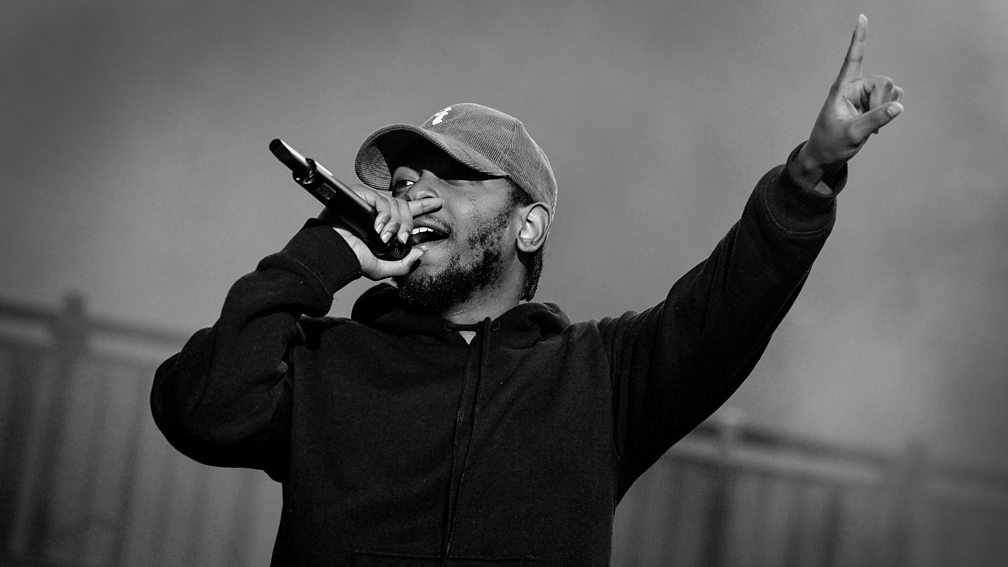 To be honest, if you didn't think much of Kanye at Glastonbury, you need to get with the programme. Perhaps Kendrick Lamar is simply a more likeable character, but he didn't struggle on the Main Stage at either Reading or Leeds. Praise was unanimous, as indeed it was for Killer Mike and El-P's Run the Jewels, who kicked up a right stink performing in the NME/BBC Radio 1 tent.

Here's Circa Waves performing T-Shirt Weather at Reading on Saturday - just one of many indie bands that ended the festival a bigger band than when it started.Catfish and the Bottlemen, Swim Deep and Peace also did well, but perhaps the runaway indie success of the weekend was Wolf Alice, who played two brilliant sets, one of which was secret.

...and there was plenty of bite left in the older dawgs

Also, is it just us, or are Reading + Leeds audiences getting younger!?

Just take a look at yourselves, you absolute legends... 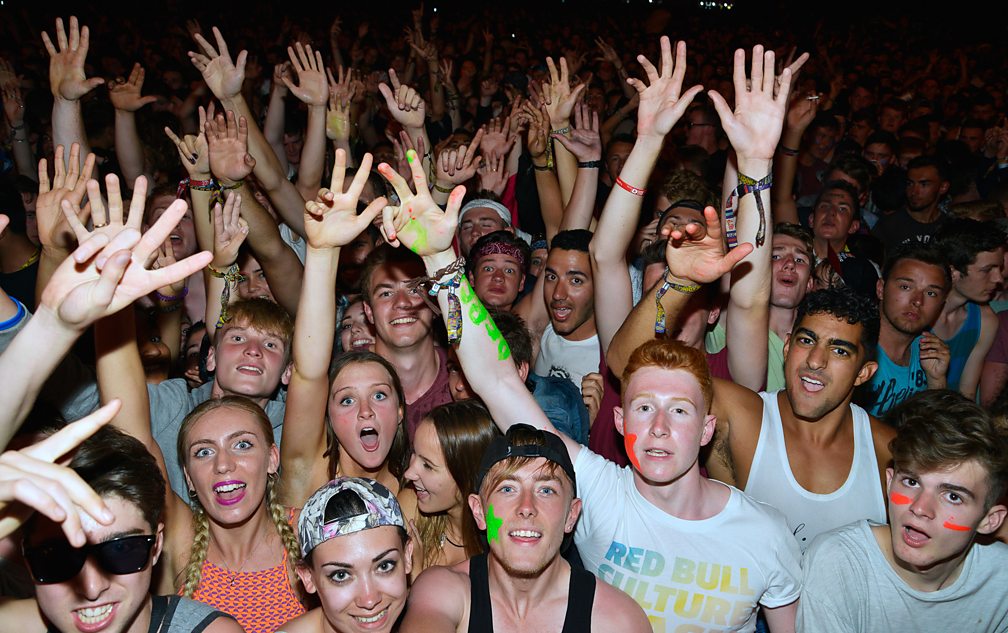 See more photographs of the front row at Reading