10 essential BBC music podcasts to listen to on holiday

By Sam Richards and Phil Hebblethwaite

Across the BBC are hours upon hours of documentaries covering music from every possible angle. If you've got a long flight coming up, or are looking for something to listen to while stretching out on the beach, why not take the time to enjoy this curated selection of curiosities?

1. Rap in Rio with DJ Semtex 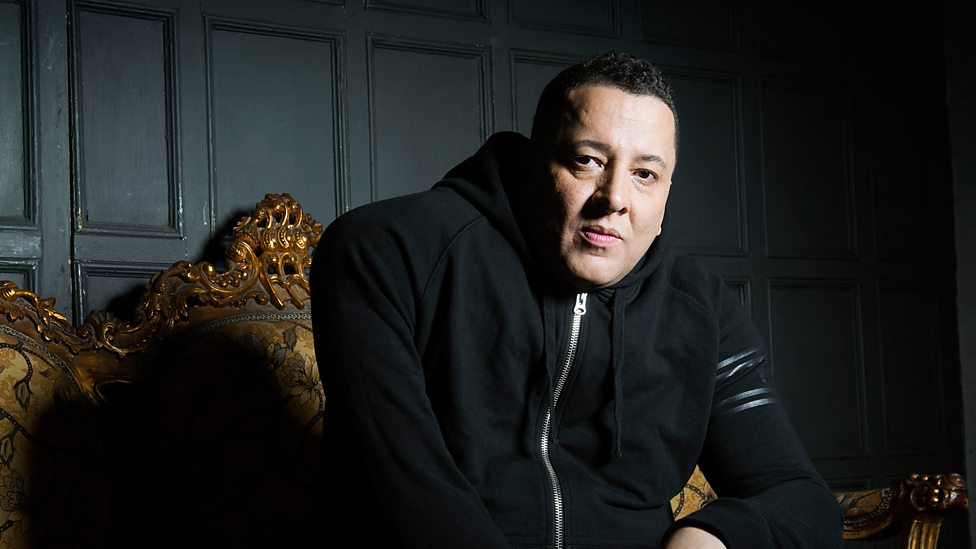 With the Olympics taking place in Rio this year, ears have been focussed on the music of Brazil. In the past, that meant bossa nova and samba. But in this hour-long Radio 1 and 1Xtra Story, Semtex concentrates on the bang-up-to-date sounds of one of the world's most musical cities. With the help of grime artist Bugzy Malone, he explores Rio's vibrant hip hop scene, largely comprised of MCs and producers from the favelas, and he finds parallels with both the political ire and party vibes of rap from other parts of the world.

In 1993, Johnny Cash's career was revitalised by a meeting with Rick Rubin - founder of pioneering hip hop label Def Jam and maverick producer of Run-D.M.C., Beastie Boys and Slayer. Rubin's masterstroke was to strip Cash's music back to its hugely affecting raw essentials; the pair ended up making six albums together, comprising some of the most celebrated music of the country legend's career. Stephen Evans speaks to Rubin about their productive, and very personal, working relationship.

3. The House of the Windy City: Dance Music's Forgotten Heroes

The origins of most musical genres are hotly disputed but there's no doubt about where house music came from: the black, gay clubs of Chicago in the early 1980s, one of which - The Warehouse, stomping ground of influential DJ Frankie Knuckles - gave the genre its name. In this Radio 4 documentary, Dave Pearce journeys to Chicago to interview house music originators including Marshall Jefferson and DJ Pierre about how this niche, localised scene became a global phenomenon. He also visits one of the city's few remaining house clubs to find out why the genre's legacy has been poorly treated by the city that spawned it.

4. The Listening Service: Why Does Music Move Us?

[LISTEN] BBC Radio 3 - The Listening Service: Why Does Music Move Us?

"Prepare for the tingles!" says presenter Tom Service, introducing a clip of the Intermezzo from Pietro Mascagni's Cavalleria Rusticana. If that one doesn't get the hairs standing up on the back of your neck, you're probably not human. But why does music have the power to rouse and manipulate our emotions so readily? Service is joined by music psychology expert Dr Victoria Williamson in this episode of his series The Listening Service to explore some of the brain science behind the way we experience music as an emotional force.

Are you going to Scarborough Fair? Will Parsons and Guy Hayward are - at least, they are making a pilgrimage to the Yorkshire coastal town to find out more about this most enduring and mysterious of English folk songs. Along the way, they drop in on British folk stalwart Martin Carthy, who was responsible for the song becoming an unlikely 60s pop hit after teaching it to Paul Simon. They also speak to other interpreters of the song, including former royal harpist Claire Jones, who explains how working on her version of Scarborough Fair aided her recovery from ME.

7. The Proms Unplucked: It's Pronounced Bowie

In her regular podcast going behind-the-scenes at this year's BBC Proms, presenter Vikki Stone catches up with violinist Chloe Hanslip ahead of her performance of an extraordinary new work from Michael Berkeley. Stone is also backstage at the star-studded David Bowie prom, tracking down Marc Almond and Laura Mvula for their thoughts on the great man's musical legacy.

8. The Caribbean Musical Melting Pot: The Rise and Rise of Soca

If you're planning to attend the 50th anniversary of the Notting Hill Carnival later this month, you're sure to hear a great deal of soca - a Caribbean musical style invented in the 1970s that, like reggae, has seamlessly adapted to modern tastes and technologies. Soca originates from Trinidad and Tobago but is now performed across the Caribbean, particularly in Barbados, where Gemma Cairney meets current soca queen Alison Hinds and production duo De Red Boyz to find out what makes this music so irresistible.

9. Laura Barton's Notes from a Musical Island: Put a Donk on It!

[LISTEN] BBC Radio 4 - Laura Barton's Notes from a Musical Island: Put a Donk on It!

Anyone staying in the UK for their holiday this year may be inspired by this musical journey through West Yorkshire and Lancashire, taken from journalist Laura Barton's four-part Radio 4 series connecting music with British landscape. We begin at the great Bride Stones in the company of cultural geographer Rob St John, before heading to Queen Street Mill Museum in Burnley. Finally, Laura musically unpicks the origins of The Blackout Crew's hilarious 2009 dance hit, Put A Donk on It. 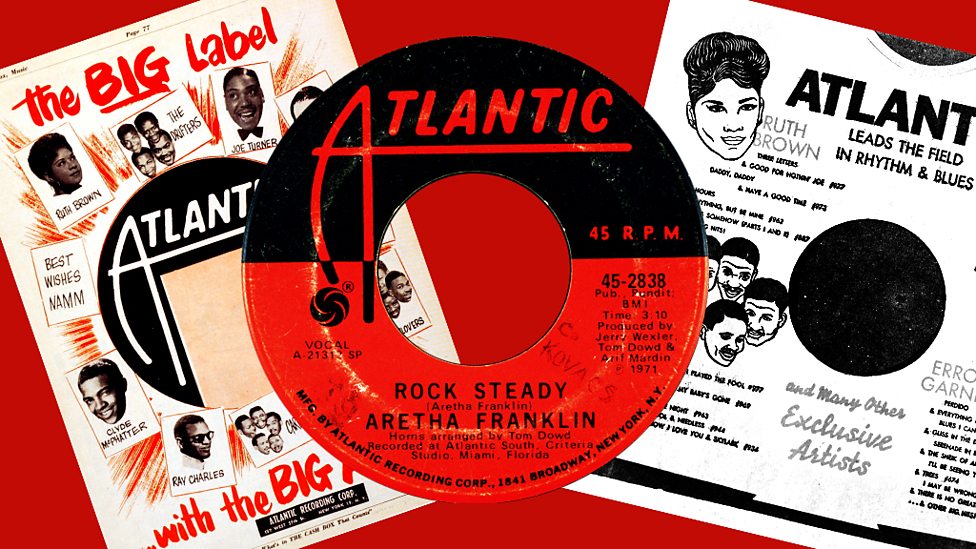 What's the greatest record label of all time? Chances are if you manage to get your way through all of this excellent series - 13 one-hour episodes - you'll be left in no doubt. In episode one, Johnnie Walker looks at the early days of Atlantic Records, speaking to founder Ahmet Ertegun and many of the early stars, like Ruth Brown. Ertegun's understanding of what music fans wanted led him to huge success in the late-40s and early-50s, re-positioning what was then called 'race music' as rhythm 'n' blues. By the mid-50s, though, his company was already in trouble, as white artists began covering his artists' songs - with greater chart success.