8 superb performances you may have missed from the latest series of Later... with Jools Holland 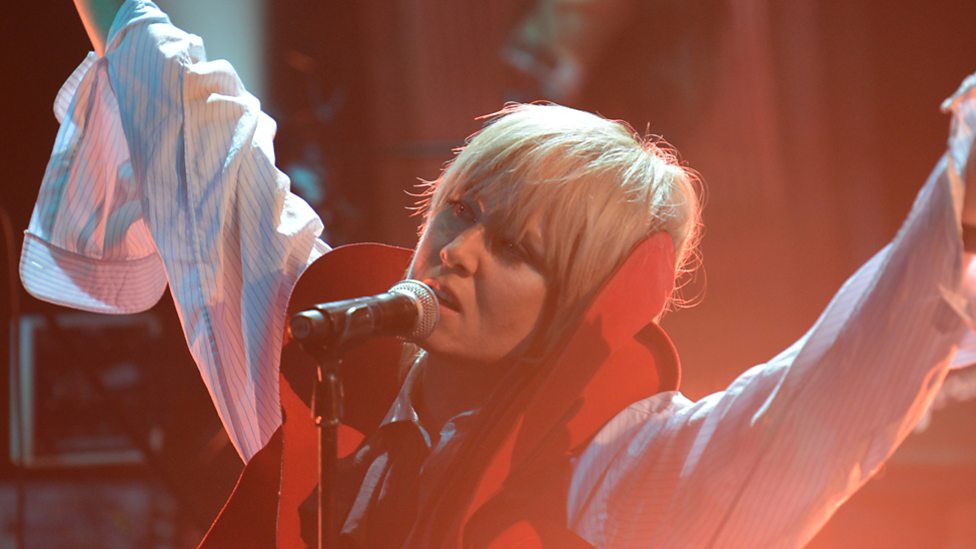 Series 47 of Later... with Jools Holland started in September with an explosive performance by Foals and it's been a typically wild and eclectic ride since then, led by some of music's biggest stars including Pink Floyd's David Gilmour, Sir Tom Jones, The Libertines and The Weeknd.

But Later... has never been only about the household names; it's the first-timers and lesser-known artists that really make the show sing, even if they don't always grab the headlines. Counting down one from each episode, here's a selection of performances that may have passed you by...

Episode one: Foals had the bit between their teeth, Jools's old band Squeeze made a very welcome return, Disclosure performed without Sam Smith (he was sick) and fast-rising BBC Sound of 2015 nominee Kwabs played Forgiven from his debut album (he also joined Disclosure on the Friday show). What a performance - stripped-back, effortlessly soulful and deeply moving. He's had a big year, and this tipped it off.

It's impossible to find fault with this exemplary performance of Evil Eyes from former Moloko vocalist Róisín Murphy's first album, Hairless Toys, in eight years. It's a terrific song, with ultra-tight playing from her band and a costume change of sorts while still singing. Match that, new artists. On a show that also included the excellent Maccabees and folk-rock legend Richard Thompson it was a stand-out and, soon after, Hairless Toys was shortlisted for the Mercury Prize.

Missourian singer-songwriter Nathaniel Rateliff and his Nightsweats had to fight for attention on a show that also included The Weeknd, David Gilmour and The Libertines. But fight they didn't; instead, they hollered and clapped their way to glory playing viral hit S.O.B. - a song, Rateliff told Newsbeat, that started as something of a joke. "We had no intention of it being a radio song at all," he said. "At first we didn't really want to record it."

For some artists, everything seems to happen very casually. Canada's Alessia Cara doesn't like parties much, so she wrote a song about that - Here. It went online, became a sleeper hit and now it's clocked up more than 17m views on YouTube. Her extraordinary debut performance on Jools was so fluently cool, you'd be forgiven for forgetting she's just 19. And if that sample sounds familiar - from Isaac Hayes's Ike's Rap 2 - it's because both Portishead and Tricky have previously used it. 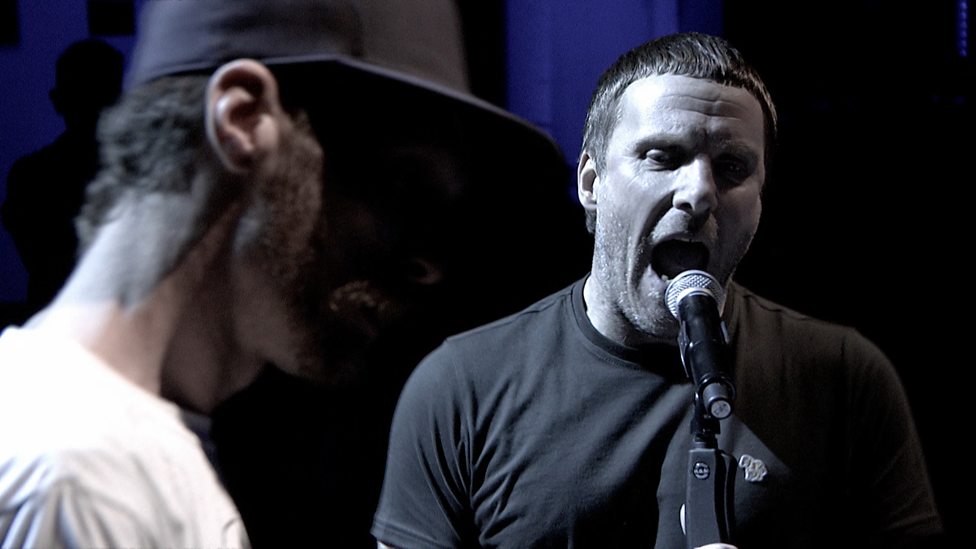 If you've been slogging it out for as long as Jason Williamson has (the first Sleaford Mods album came out in 2007 and he's been making music with current producer Andrew Fearn since 2012), you simply don't mess it up when you get your shot on Jools. Brutally honest to the point of Fearn not even pretending to press keys on his laptop (other than PLAY, just once), they delivered their anthem for the alienated, No One’s Bothered, to a delighted audience in the studio and on social media. 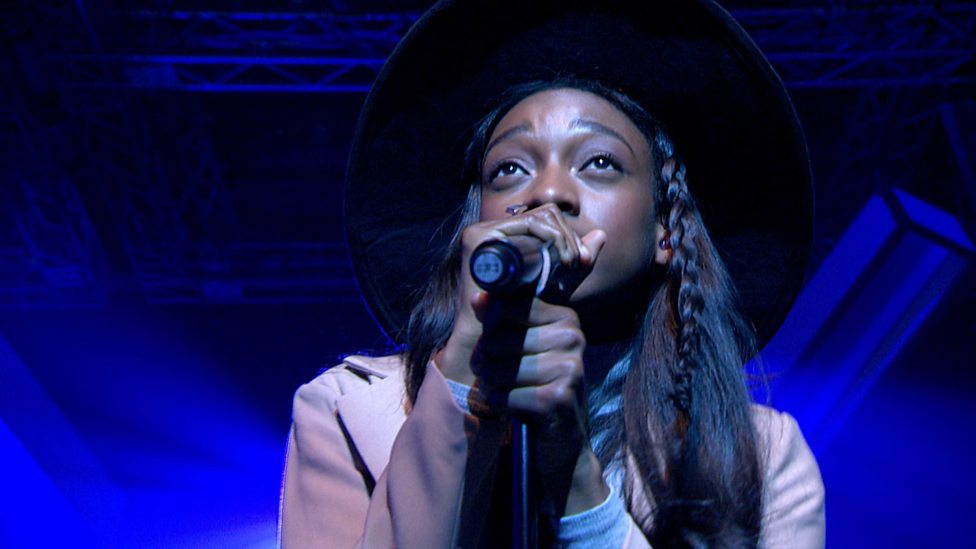 Competing with Simon Le Bon from Duran Duran's white jeans (as well as a shouty John Lydon, playing with PiL) on episode six was the brilliant Little Simz - the artful London rapper whose intricate, conscious rhymes and jazzy beats have led to comparisons with Kendrick Lamar. We could wax lyrical for days about her first Jools appearance, but we'll let 'Incisive' in the YouTube comments sum things up instead: "Love this. Can see the JOY in her eyes performing this. Every word meant." 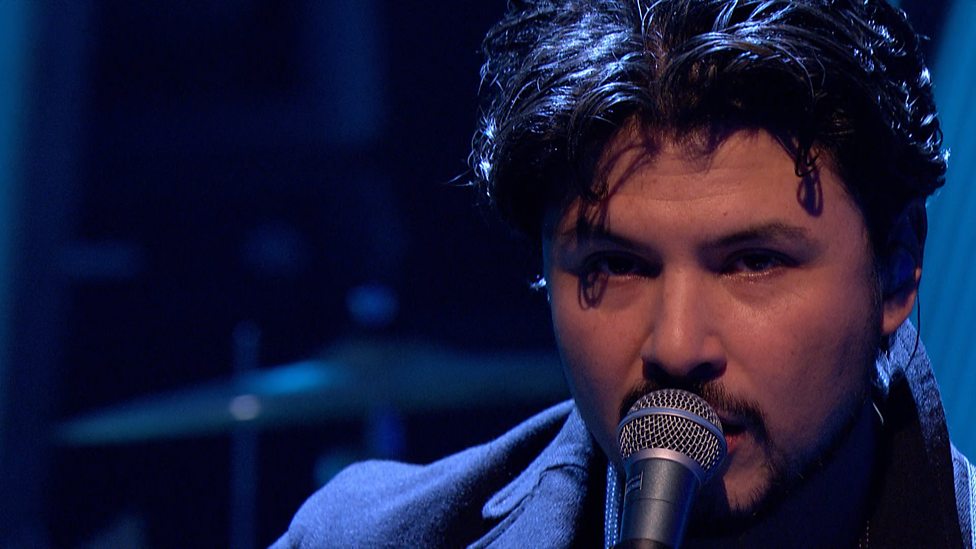 Neo-soul singer-songwriter Jamie Woon had a big song out in 2010, Night Air, and its accompanying album marked him out as an artist that might break huge. Then... nothing. He seemed to disappear before, completely out of the blue, announcing a new album for 2015, the tellingly titled Making Time. Sharpness, performed on Jools ahead of its release, was a gorgeous taster - a suggestion that he was leaving electronic RnB behind and moving into a more organic, D'Angelo-like direction. Which is perfect for him. 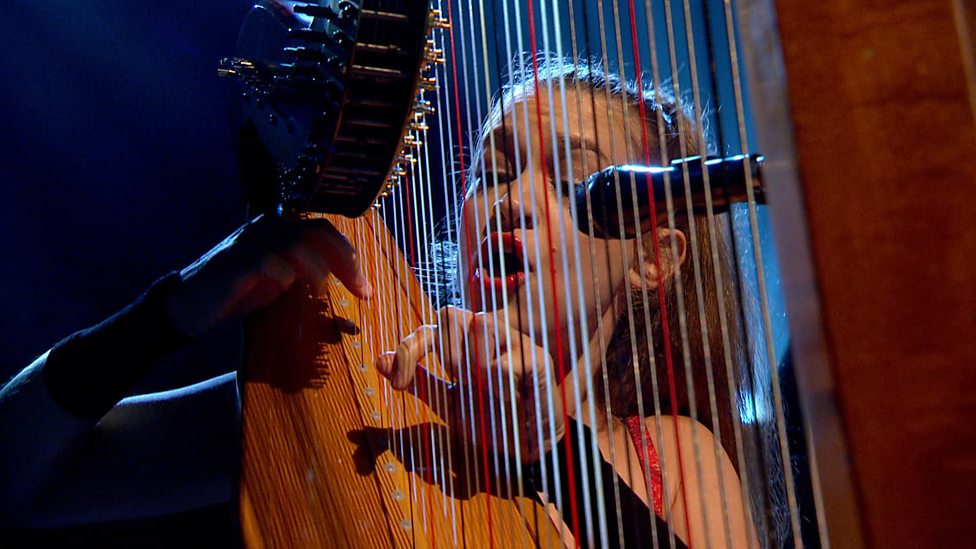 If you're Sleaford Mods, touring is easy - one laptop, one mic, and a change of pants. Now imagine being Californian folk musician Joanna Newsom. Does she drag her harp around with her everywhere she goes or does she hire different instruments in cities she visits? Either way, can't be easy. JoNew is something of a Jools favourite and she's always sublime. Just watching her play the harp is a great pleasure, and for the series closer she was in impeccable form performing Leaving the City from her fourth album Divers.

...it was a great series for hats. From a milliner's point of view, perhaps the best series ever. Just check the second half of the Róisín clip, as well as the lovely creations on top of Nathaniel Rateliff and Little Simz's heads. Hands down, though, the best chapeaux were sported during episode three by DakhaBrakha, the Ukrainian folk quartet who also just happen to musically sum up all that Later... is about. Wonderful stuff. Until series 48.