10 massive artists rumoured to be releasing albums in 2016 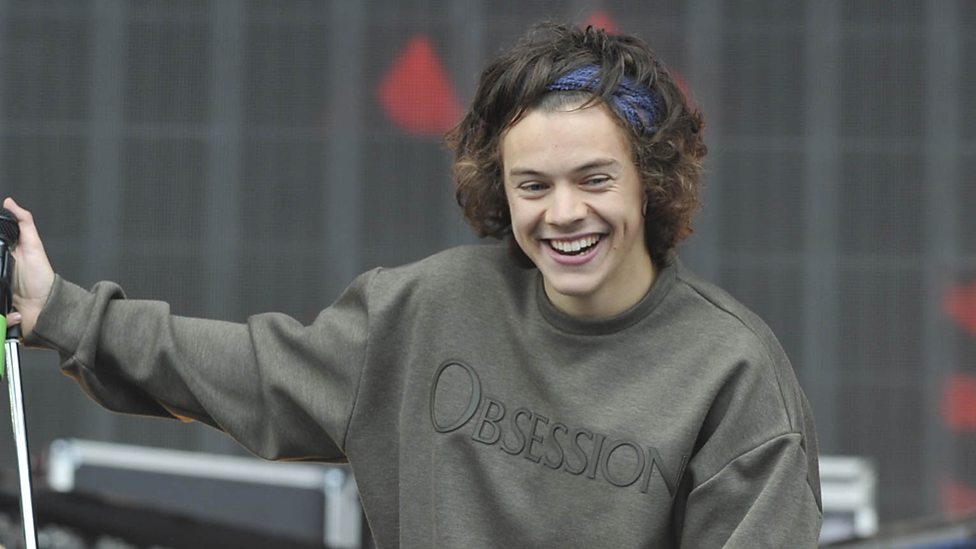 Remember when labels would announce albums months in advance and they'd actually come out on time? Seldom happens like that anymore - unless you're Muse, who did it the old fashioned way last year by releasing Drones with a flurry of magazine covers from here to Hong Kong. Another change we've witnessed recently is the frequency with which big-league artists release albums. For a while there, it was hard to keep up with Rihanna, then she went quiet on us.

And it isn't just her and Adele who are taking longer between records, as this list of possible 2016 albums proves. Many appeared on similar lists last year, and some will almost definitely appear again in January 2017. But we hope not.

Here's Rihanna performing at Radio 1’s Hackney Weekend in 2012 - the same year she released her most recent album, Unapologetic. For RiRi, a four-year break between albums is completely unprecedented (she released one a year between 2005 and 2012, except in 2008) resulting in fever-pitch anticipation for her eighth, Anti, which everyone thought was coming out in 2015.

Chances of it coming out in 2016? A dead cert, and probably very soon (certainly before the Anti tour stars in February).

Publicity-shy Frank Ocean gave his first-ever UK radio interview to Zane in 2013 (above) - long after he'd become a bona fide, Grammy-winning superstar with Channel Orange, his 2012 debut studio album. Since then - very slim pickings, despite constant rumours and teasers. He's a perfectionist and there's been some label/management complications behind the scenes, but come on Frank, it's been forever - we need this album!

Chances of it coming out in 2016? Surely! Probably flash-released, but who knows what goes on in Frank's world.

In August 2014, Radiohead drummer Phil Selway told Mary Anne Hobbs that the band had had some time off and were getting back together that autumn to write, but woe betide the music mag that prematurely announces that their first album since 2011's The King of Limbs is ready. "No, it ain't finished, take responsibility for your writing and check your facts occasionally," barked Thom Yorke on Twitter last October at one American site, so let's just say it's still a work in progress (although some songs are already being road-tested by Thom).

Chances of it coming out in 2016? Wait and see if they get announced as major festival headliners anywhere this summer. If they do, think of them as being on deadline. 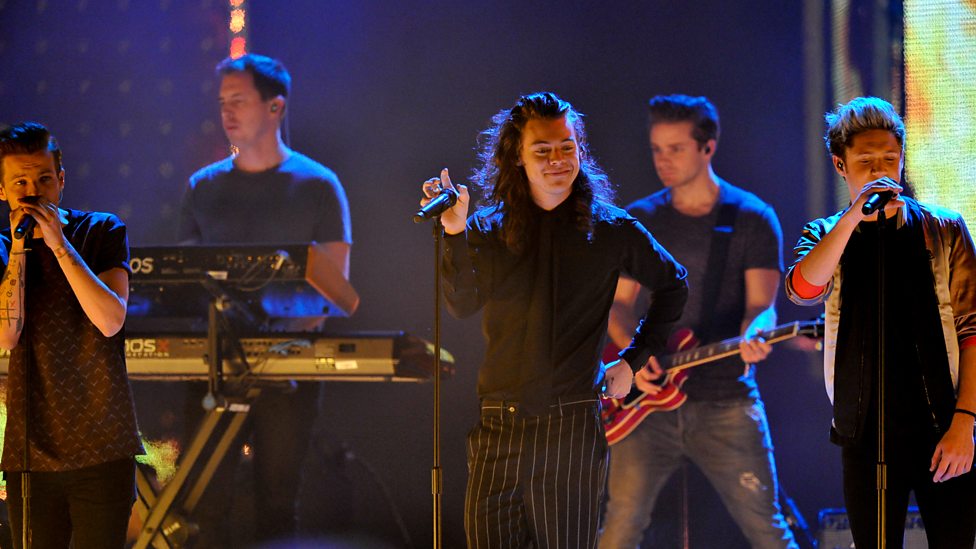 One Direction started their hiatus soon after this performance of Drag Me Down at the BBC Music Awards in December last year, but no one quoted Harry Styles as saying, "You know what? I'm shattered. I'm going on a yoga retreat in Bali for the next 12 months." Rather, news that four Harry solo songs had been registered to a performing rights organisation in the US spread like wildfire, fuelling speculation of a debut album.

Chances of it coming out in 2016? Why not? He wouldn't be the first boy-band member to strike as a solo artist while the iron is red hot. Also, aren't 1D only supposed to be taking a single year off?

BBC Sound Of 2006 winner Corinne Bailey Rae recorded a Radio 4 Mastertapes episode in 2013 about her celebrated 2010 second album The Sea, and she played some songs from it, including I'd Do It All Again (above). We've had an EP since then - 2011's The Love - and she changed labels in 2013, but all that's old news now. New album in 2016, pretty please.

Chances of it coming out in 2016? No concrete suggestions of anything in the pipeline, so this is us officially starting a completely unfounded rumour. 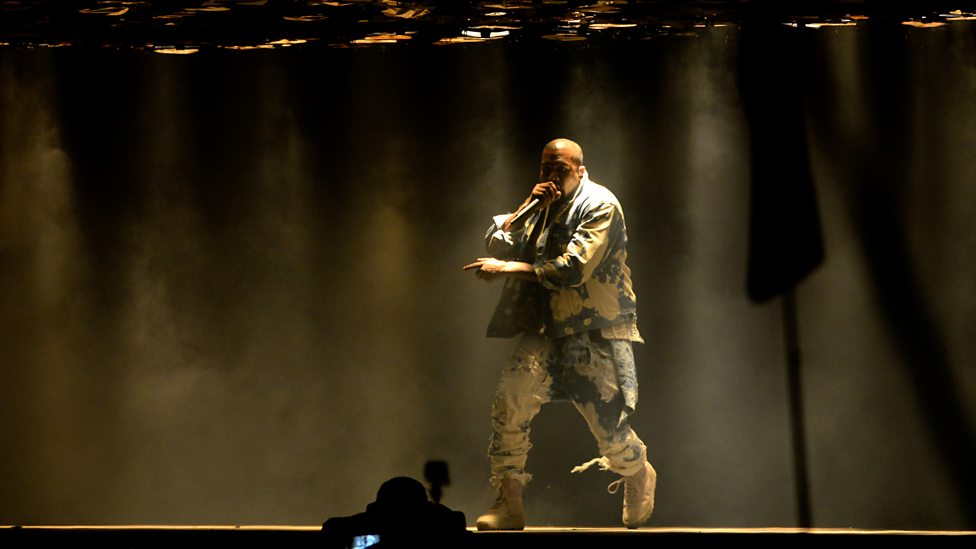 Glastonbury last year reminded us to expect the unexpected from Kanye and let us not forget that one of the first people to hear what was then thought to be the follow-up to 2013's Yeezus was comic actor Seth Rogan - in the back of a limo outside a hotel in New York, with Kanye rapping all the words because he only had instrumentals with him. Feel free to read that sentence again. That was back in 2014 and still no So Help Me God, or Swish, or whatever it might end up being called. But we did get a new single on New Year's Eve, for the second year running.

Chances of it coming out in 2016? It's already out as fractured bytes of data randomly cascading around the deep web. Or we'll need to wait for another 12 New Year's Eves to piece the whole thing together. Or something. 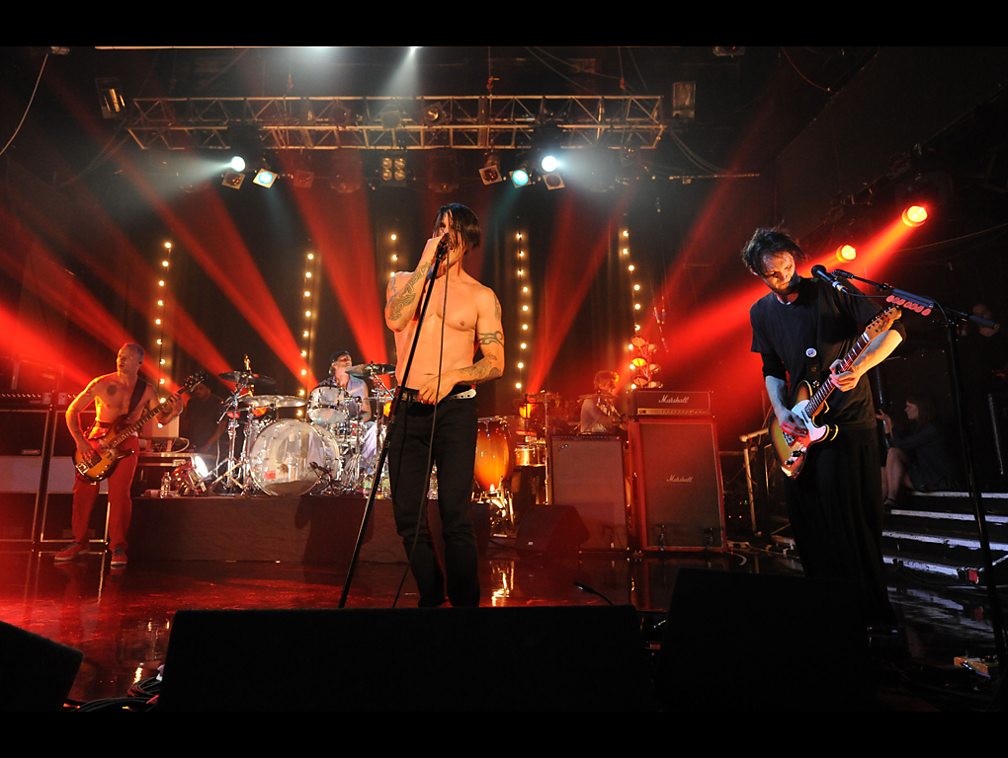 Chances of it coming out in 2016? Their two most recent albums came out in 2006 and 2011. This year makes tidy numerical sense, if the band are into such things.

Here's PJ Harvey telling Front Row's John Wilson about the themes behind of her last, Mercury Prize-winning album Let England Shake from 2011. We know Peej has been recording a follow-up because good old Joe Public got to see her and her band doing so in a glass box at Somerset House in London last January. We've now heard all of 20 seconds of new music, posted on YouTube in December. And with that came the following message: "PJ Harvey New Album Spring 2016"

Chances of it coming out in 2016? Stake your house on it.

Damon Albarn's been pretty busy recently, releasing a new Blur album, playing five-hour sets and picking up an OBE, but he hasn't forgotten about Gorillaz - the virtual band he created with illustrator Jamie Hewlett in 1998. In October, he told Rolling Stone that he'd begun work on a new album with Jamie which is "really fast, and it's got quite a lot of energy". However, he also added that he was only in the very early stages.

So Slash and Axl have buried the hatchet and the classic line-up of Guns N' Roses will be headlining the Coachella festival in California this April, along with the also recently reformed LCD Soundsytem and Calvin Harris. LCD have already announced they'll be releasing a new album this year, so what about the hard rock legends?

Chances of it coming out in 2016? Zero. Chinese Democracy took 15 years to come out, and it didn't even have Slash on it!