10 British chart-toppers that no one talks about anymore

Not all great songs are timeless. Some are so rooted in the moment in which they found success that they become overlooked as new musical treats emerge to take their place. They can completely dominate the charts one minute, garlanding their singers with awards and tabloid attention, and then vanish the next, leaving scarcely a trace beyond the occasional play on a radio station's Golden Hour.

These are not one-hit wonders or novelty songs, nor are they bad songs, they're just musical fireworks that blasted off, bedazzled and then faded into the night sky. They're wedded to the moment in which they made the most sense, and are all the better for it. 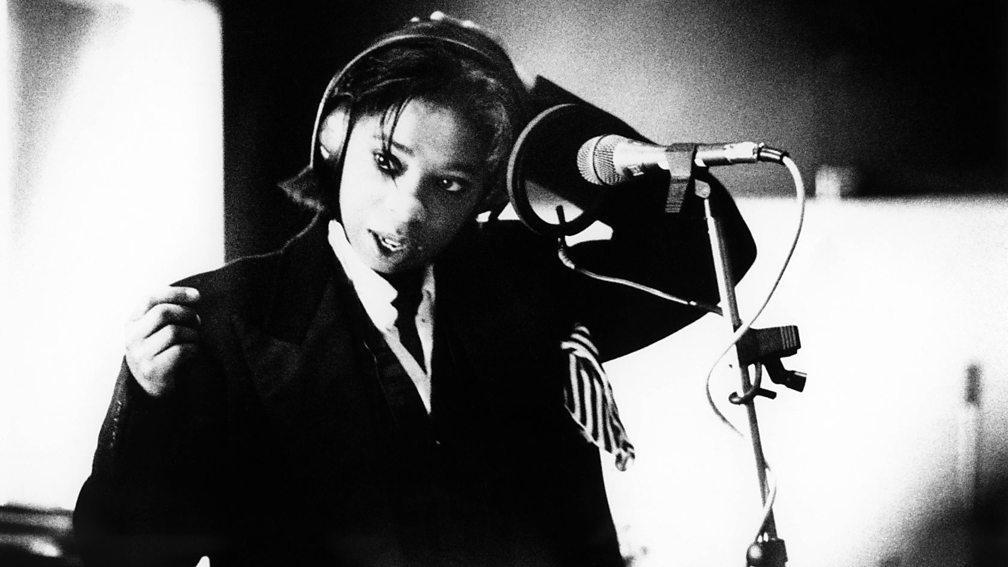 1992 was a strange year for pop music. There were house and techno hits all over the shop - this song knocked Ebeneezer Goode by The Shamen off the top spot - which proved a bratty and youthful counterpoint to the mature soul of Wet Wet Wet and Boyz II Men. Meanwhile, Tasmin Archer's debut single arrived like a windswept warning about space travel, sung by a dignified young woman in a Doctor Who-style frock coat, rather than a silver foil rave bunny top. She won Best British Breakthrough Act at the 1993 Brits, a trophy she now uses as a steak tenderiser.

Lady Gaga is said to have been inspired by the song's haunting rush when writing So Happy I Could Die for her first album. Less-cheerily, it was the last song to be played on Yorkshire's Pennine FM, before the station closed in April 2010.

There are two rightly celebrated eras in the career of Simple Minds; the critically acclaimed post-punk of their early albums, and the windswept pomp of their mid-80s stadium years. Belfast Child arrives at the tail end of the latter period and was a No.1 hit single, but has largely slipped from public memory as one of the band's key moments, possibly because it also represents a peak of conscience rock - a fusing of music and righteous social commentary that had been in vogue among serious rock artists since Live Aid.

Written as a heartfelt response to the troubles in Northern Ireland - particularly the 1987 bombing in Enniskillen - Belfast Child is a prog-folk construction of grand scale built upon the traditional Irish tune She Moved Through The Fair. It was part of an EP called Ballad of the Streets, which also included Mandela Day, a song written especially for Nelson Mandela's 70th birthday tribute concert, which took place while Mandela was still imprisoned in South Africa.

The most recent hit song from this selection, That's Not My Name is a pin-sharp pop song detailing Ting Tings singer Katie White's struggle to be heard and respected in a world with very different values to hers. It is bright and hooky - a musical cross between the sugary extremes of My Sharona and Mickey, only deadly serious - and contains overlapping musical motifs that all pile up at the end.

It was iconic enough a pop song in 2008 to warrant a Katy Brand parody in her ITV sketch show - in which she laid into the ubiquity of contemporary indie stars - including Goldfrapp and The White Stripes - using the refrain "we look the same, we sound the same". But the great thing about That's Not My Name is that it sounded nothing like music then, and it sounds even less like music now.

4. Melanie B ft. Missy Elliott - I Want You Back 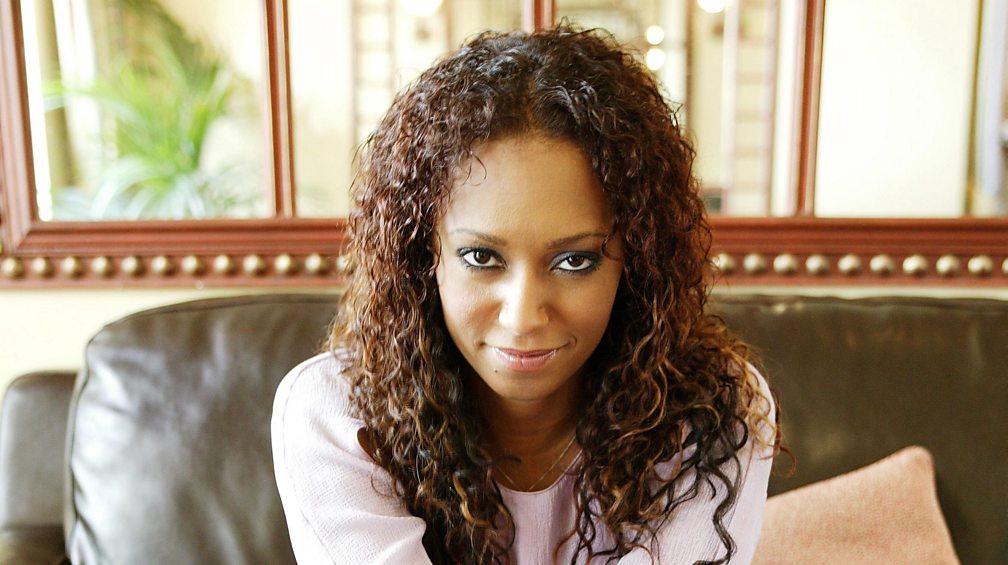 The first solo single by a Spice Girl is also the most extreme. Mel B's dark RnB banger is quite a departure from her day job, being less about spicing up your life and more about feeling desperately abandoned. Although billed as a Mel B song featuring Missy Elliott, it's really Missy's project. She contacted Mel while the Spice Girls were on tour in 1998 and invited her to come to the studio to record.

One interesting twist is that there appear to be two versions, the original has Mel tearing her heart apart, and then suddenly giving up the singing to announce, in her broad Leeds accent: "Look right, all I've been saying is that I want you back. And I do. Well, I think I do. I think I did. Wait a minute, just let me seriously think about it. In fact no, I don't want you back at all. You go your way, I'll go mine. I'm outta here. Hahahaha! See ya!"

Latter versions left this out, presumably as it rather undercut the point of the song. 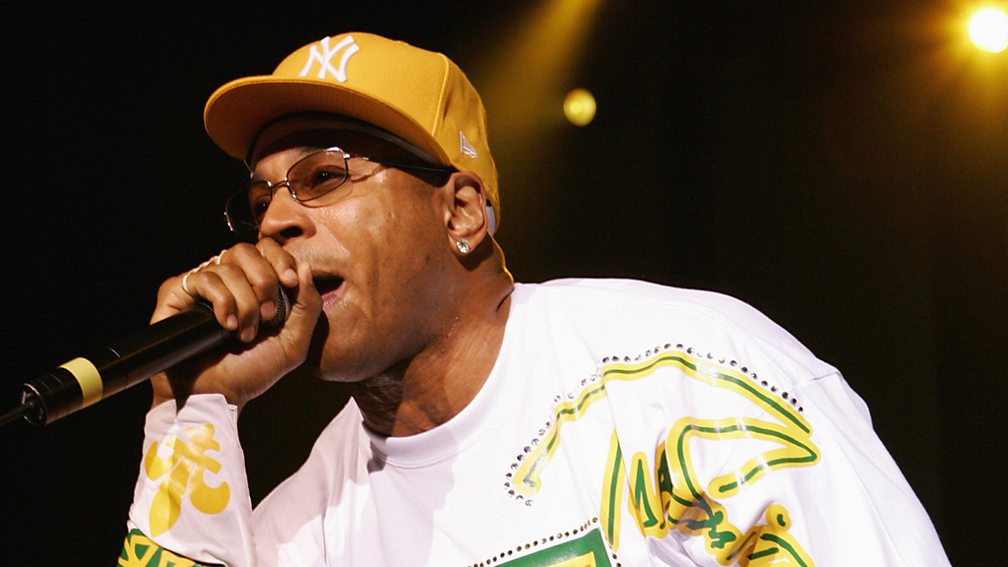 Taken from the soundtrack to the 1997 film Beavis and Butthead Do America, LL's reworking of the Rufus and Chaka Khan disco classic dispensed with the verses - which were largely about how blown away Chaka Khan was with her new love - and replaced them with raps in which he explains how exceptionally terrific he is in bed. What began as a compliment ends as a brag, with a topless LL in a hot tub in the video, driving the point home.

The strange thing is that there's no particular reason why this wouldn't have lingered longer in public memory. Will Smith's Men In Black uses the same formula: it's a movie spinoff song with rap verses based on a disco classic, in this case Patrice Rushen's Forget Me Nots. And it came out only six months later, and we all know how that goes, right? 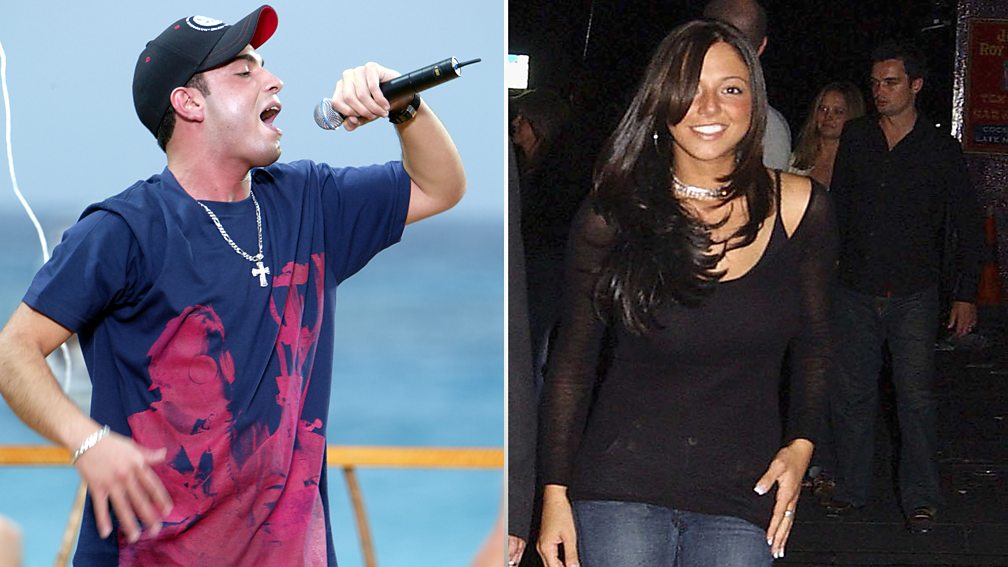 This is the kind of chart tale that wouldn't sound far-fetched in a Richard Curtis movie. For the uninitiated, there was a freak hit in 2004 by a man called Eamon, who created a sweary tantrum of 50s doo wop (which he called ho wop) aimed squarely at an ex. It was called F*** It (I Don't Want You Back) and it was huge, taking the UK No.1 and created something of a stir with its salty language.

And in fitting 50s fashion, the hit created an answer song. Frankee took Eamon's tune, changed the words to make him look bad and released it while claiming to be the person his song was originally aimed at. Eamon got a songwriting credit on both songs. Frankee's song knocked Eamon's off the top spot, prompting Chris Moyles to create his own spoof aimed at the two of them, called We Want You To Leave. After this, everyone did the decent thing and acted as if this unseemly domestic argument for the singles No.1 had never happened. 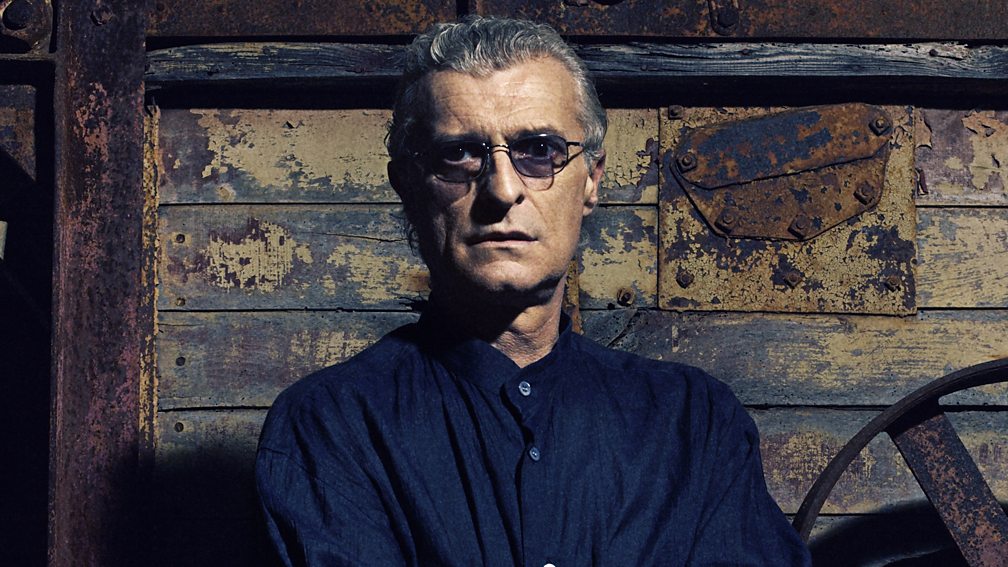 Post-rave comedown classics with Gregorian chants aren't a regular feature on the charts, and probably with good reason. Nonetheless, German producers Michael Cretu (known as Curly MC), Frank Peterson (F. Gregorian), and Fabrice Cuitad (David Fairstein) managed to create an international hit in 1990 with exactly that sound, using lyrics in both French and Latin, the latter being excerpts from Psalm 24:7-8, taken from an album of religious chants by the choir Capella Antiqua München.

Given this, it's surprising to note that Sadeness (Part I) was written not with introspection in mind, but the writings of the Marquis de Sade. In the UK and Japan, the song was rechristened Sadness (Part I) to avoid public confusion. Having pioneered monk rave, it took Enigma 26 years to release Part II, on their eighth album.

For all that Shaky is occasionally considered by pop snobs as a sort of daft 50s throwback, in the vein of Showaddywaddy, there was always a bit more going on behind the scenes than perfecting his Elvis legs. In the case of his 1982 No.1 Oh Julie in particular, this wasn't an old R&B hit from the 50s given a modern polish - like the fondly remembered Green Door - but a bespoke song he wrote himself, and arranged with a distinctive cajun lilt, complete with rollicking accordion.

This fitted in perfectly with the pop of 1982, in which any previously overlooked form of happy dance music from around the world - from ska to swing to rockabilly - had been resurrected and performed with punky vim. And Oh Julie even had the seal of approval from Barry Manilow, who released his own cover, taking it to No.38 in America.

In 1992 Erasure were already a well-established part of the pop furniture, but they hadn't had a No.1 single. The Abba-esque EP was not an attempt to remedy this, just a sincere electronic tribute to one of the band's formative influences. Four ABBA songs were selected and recorded - Lay All Your Love on Me, SOS, Take a Chance on Me and Voulez-Vous - having been whittled down from an album's worth, just to keep the project manageable. Videos were made for all four songs, so the EP was released as a CD, a 12" and a VHS.

What no one knew was quite how well-timed this would turn out to be. The greatest hits album ABBA Gold was just about to come out, and this, plus Erasure's tribute is credited with sparking the intense revival of interest in the band that continues to this day. And their tribute was acknowledged later the same year, when tribute band Björn Again released an EP of their songs, Erasure-ish.

The history of multi-voiced charity covers of beloved classics is a rum one, and often it's a story of declining musical rewards being overlooked for a higher purpose. The version of Lou Reed's Perfect Day that topped the charts in 1997 is different, not least because it was never supposed to be released as a single in the first place.

Created as a promotion for the BBC's music coverage, the song was recreated a line at a time, using the talents of everyone from Heather Small to Bono, Boyzone to Bowie, and Lou himself, who said, "I have never been more impressed with a performance of one of my songs." It played between TV shows, and in cinemas, and quietly amassed a fanbase of people who found themselves unaccountably bursting into tears whenever it was shown.

Due to public demand, Perfect Day was released as a single for Children In Need that November, with two extra versions (one by the male performers, one by the female). It went to No.1, raised over £2m, was knocked off the top spot by the Teletubbies and then Spice Girls over Christmas, then climbed back up again in January 1998. And while there have been subsequent attempts to recapture the magic - not least the parody trailer for 6 Music's celebration of Lou Reed above - none have come close to the sobbing glory of either the original or its multi-voiced cover.