This page has been archived and is no longer updated.Find out more about page archiving.
Glastonbury 2017 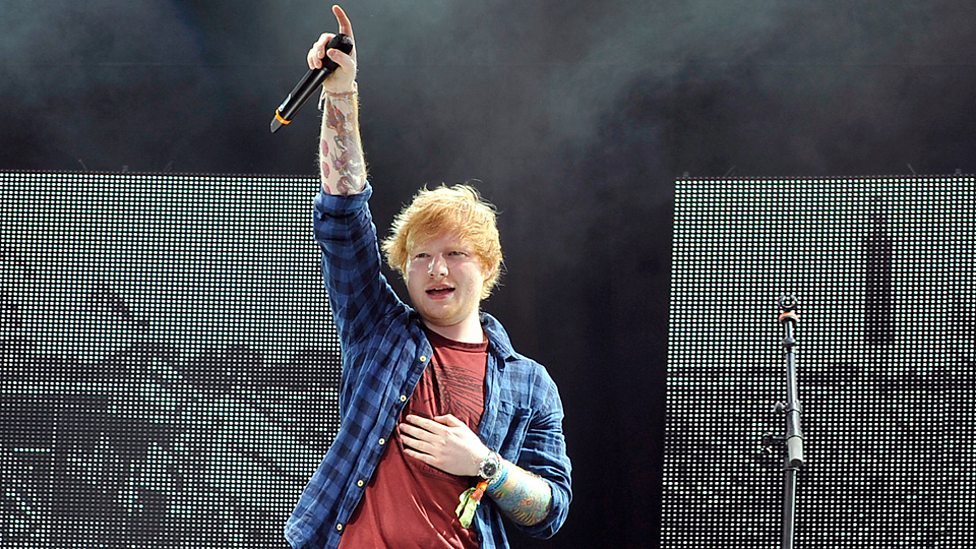 Just announced as this year’s third and final Glastonbury headliner, Ed Sheeran will be joining the previously announced Radiohead and Foo Fighters. Here are 6 reasons why he could be the headliner to win the nation’s hearts…

1. He’s performed at Glastonbury before and we LOVED it

Back in 2011 Ed appeared at Glastonbury for the very first time. Not only did he perform on the Croissant Neuf stage, Ed even headlined our very own BBC Introducing stage and it went down a storm. Filled with classic tracks like ‘A Team’ and even a cover of Bob Dylan’s ‘Make You Feel My Love’, you can watch the full set above.

It’s only right that we get to see Ed perform on one of the most important stages of the year following his 2015 sold-out stint at Wembley Stadium and chart success with a record-breaking 9 tracks in the top ten.

3. He’s performed on the Pyramid Stage and we want MORE

We were blown away by Ed's first performance on the Pyramid Stage back in 2014. Wowing the crowd, he proved his one-man band to be future headline-worthy.

4. The whole world wants a piece of him 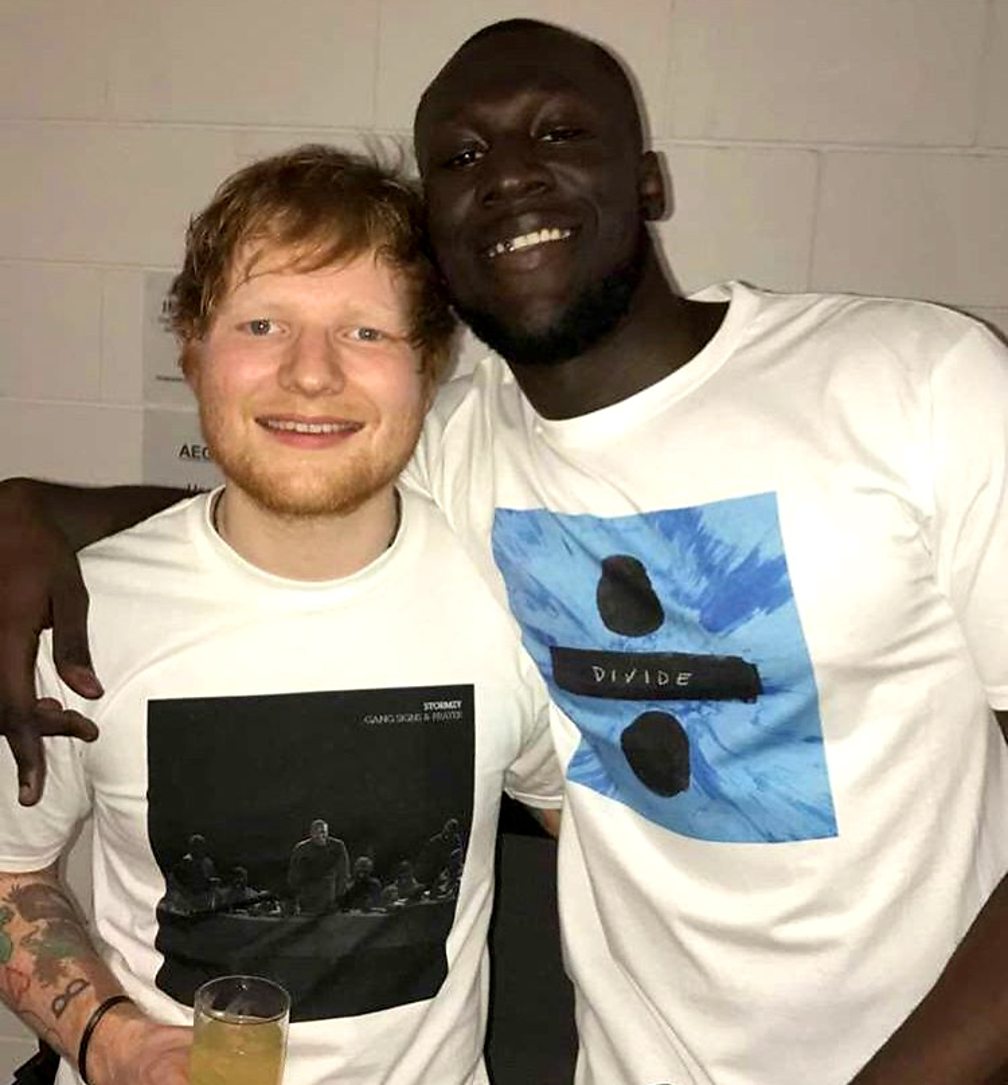 It’s not just you, us, your aunt, and next door neighbour, Ed has even got a flurry of famous fans who can’t get enough including Stormzy and Maisie Williams (aka Game of Thrones’ Arya Stark). Wonder if they’ll be watching side of stage?

Who could forget the incredible headline set from Adele last year? Gracing the Pyramid Stage, the whole nation watched in awe as she gave us a goose-bump moment to remember. Could Ed be this year’s answer to THAT performance?

6. We’re bound to love him even more after his Kurupt FM collaboration. 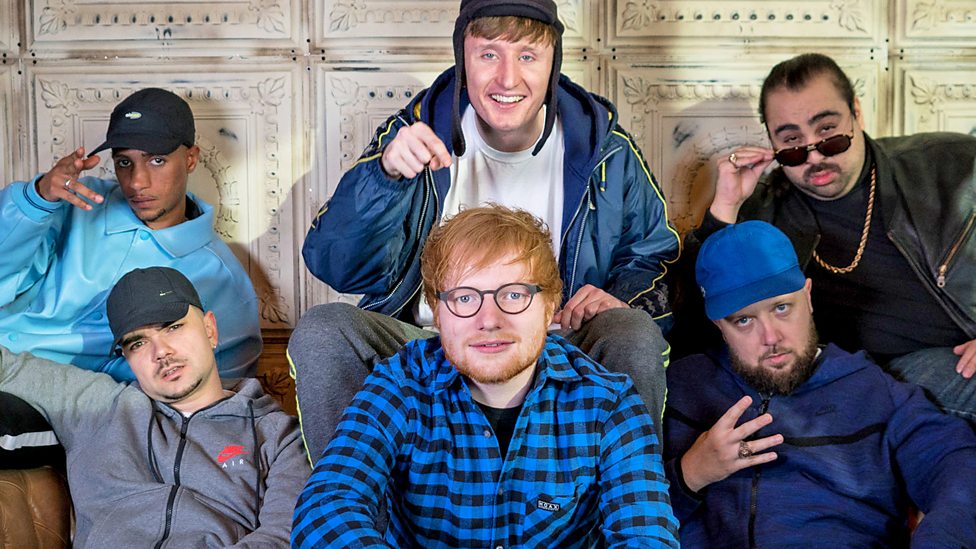 Ed has teamed up with Kurupt FM on a new song and video for Comic Relief, and judging by this preview we’re sure he’ll win our hearts all over again…