7 of the oddest Christmas No.1 campaigns﻿

As any number of sentimental festive films will tell you, Christmas is a time when surprising things can happen. Love might blossom at the office party, the thing that looks really like a DVD box under the tree might actually turn out to be a really thin, square puppy underneath the wrapping, and literally anyone could be Christmas No.1.

Or at least that's been the idea ever since 2008, when DJ Jon Morter, sick of X Factor winners' stranglehold over the Christmas chart, started a Facebook campaign to get Rick Astley's Never Gonna Give You Up to the top of the chart instead of Alexandra Burke's cover of Hallelujah (it only reached No.73). The following year, Morter tried again with a campaign backing Rage Against the Machine's 1992 single Killing in the Name, which managed to block X Factor's Joe McElderry from the top spot.

Morter's efforts started a whole new Christmas tradition. Here are some of the best and strangest efforts. 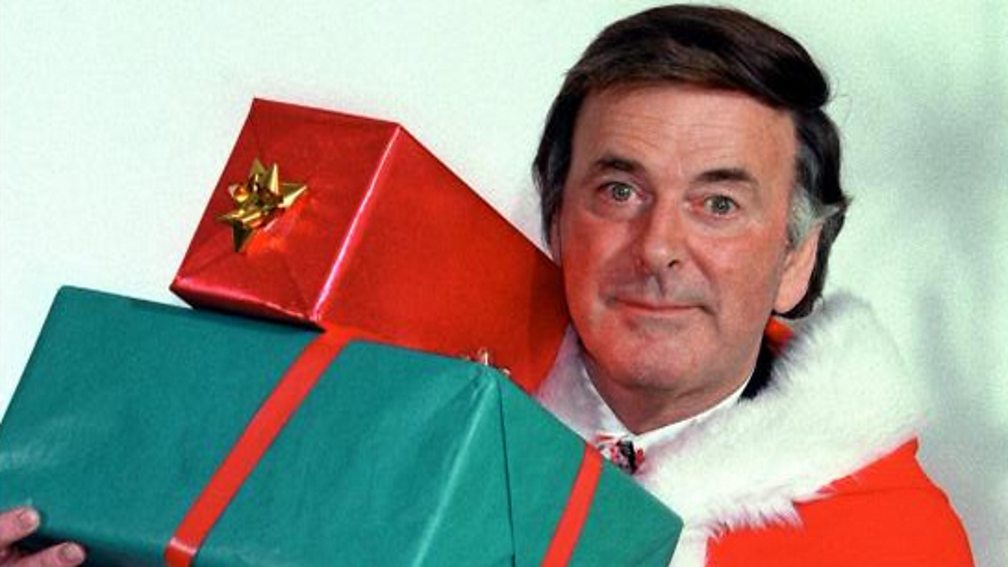 Sir Terry's mischievous geniality made him one of the most beloved of broadcasters. He was the quippy Eurovision presenter, the warm voice rallying his TOGS (Terry's Old Geezers and Gals) on Radio 2's breakfast show, and the witty talk show host on Wogan. He also had a side in lightly ironic folk song parody. All of these Wogans are celebrated in the current campaign to get his 1978 single The Floral Dance to No.1, beating the song's previous high point of 21.

All together now: "I thought I could hear the curious tone / of the cornet, clarinet and big trombone."

Biffy Clyro - Many of Horror

Given that this song was only released the first time in January 2010, peaking at No.37, you can understand Biffy Clyro fans' annoyance that Matt Cardle, a man mainly known for wearing nondescript hats, was looking likely to take it to Christmas No.1 later that year under the normalised title of When We Collide. Despite the Biffy Army's best efforts, Cardle was ultimately triumphant that year, although Biffy beat their previous effort and reached No.8. Still, Cardle's last album went to No.11 and Biffy's to No.1, so I think we all know who won the long game. 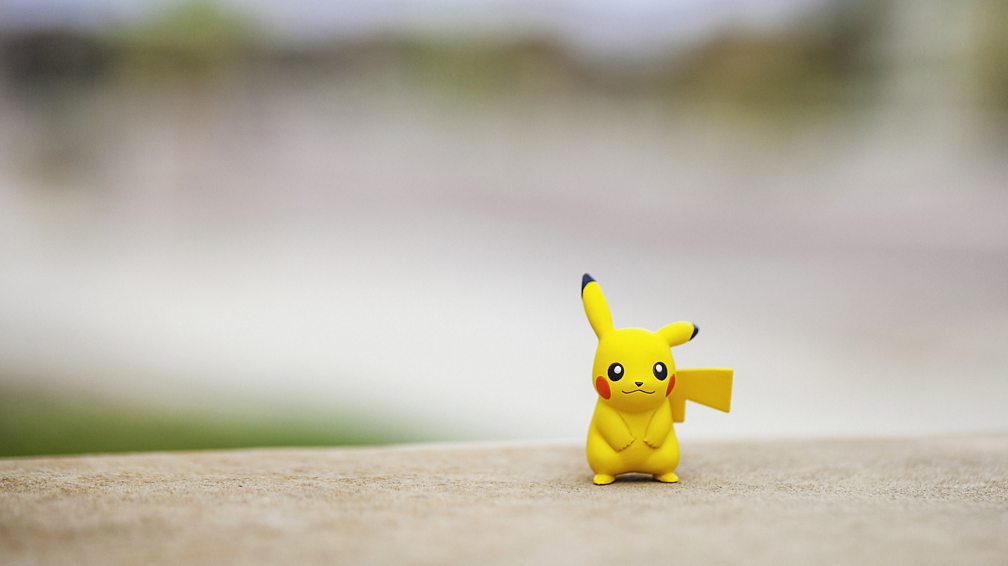 Surely one of the greatest computer-game spin-off animation 80s hair metal power ballads of all time. And what says Christmas like stuffing a small supernatural creature into a ball? The spirit of Pokémon is all about can-do adventuring, and in honour of the franchise creator Takeshi Shudo's death the previous year, a 2011 Facebook campaign aimed to pay tribute with the No.1 slot. Sadly, in those pre-Pokémon Go days, it only gained just over 800 likes on Facebook, and didn't chart. Surely Pikachu & Co. are ripe for a second go?

After a 2013 campaign got AC/DC's Highway to Hell to No.4, the road was clear for the real metal crowd to campaign for a "Number One of the Beast". Or as the campaign's Facebook page - represented by a picture of Iron Maiden's mascot Eddie holding aloft Simon Cowell's severed head - so festively put it, "Metal up yer a***". Sadly, the power of metal couldn't drown out X Factor's Ben Haenow; the beast's number was only 44.

Builder and football fan Gordon Hill became an accidental star when a video of him having some frank words with the opposing team's support during a match between Wealdstone FC and Whitehawk FC went viral. And before you know it, someone had made it into a garagey rap tune. "You want some? I'll give it ya" became the catchphrase of The Wealdstone Raider, as Hill became known. With support from sports sites and magazines, his rather lary Christmas charity song made it to No.5. 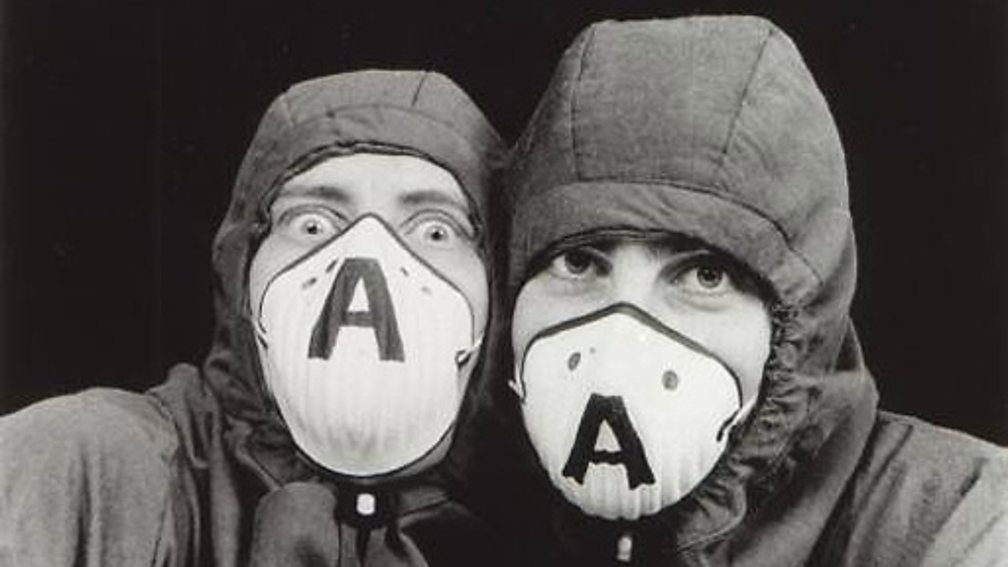 There's no shame in the fact that rave duo Altern 8's 1991 hit didn't originally make it to No.1 if you consider that it was kept off the top by Michael Jackson's Black or White - one of the biggest singles of the 90s - and Vic Reeves and The Wonder Stuff's massive indie/alternative comedy hit Dizzy. Altern-8 themselves backed this campaign, commissioning eight new remixes to offer buyers something new. "There have been other anti-X Factor campaigns, but they've always come from other big artists, international selling rock bands," the group's Mark Archer told the Official Chart Company, "with years of big major labels backing them. This is a fan-led campaign featuring a track from two blokes wearing gas masks who wrote one album of rave tunes back in the 1990s." In the end, heady memories of those anti-Criminal Justice Act days weren’t, sadly, enough to push Activi 8 past No.33. But rave on, lads; that's the spirit of Christmas.

Remember when everyone wrote "Jedi" under religion on their Census form? Heady, carefree days. Star Wars fandom is arguably one of the world's biggest cults, and you'd think a campaign to get the film's epic theme song to Christmas No.1 would be a shoo-in. Strangely, it ended up lost somewhere in the swamps of Dagoba, and nowhere near the Top 100. Must have been the forces of the Dark Side at work...