This page has been archived and is no longer updated.Find out more about page archiving.
SXSW 2018

South By Southwest 2018 in pictures

Every year, musicians from around the world head for Austin, Texas, and thousands of fans join them for the South By South West festival. Explore this huge event in all its glory through stunning photography. 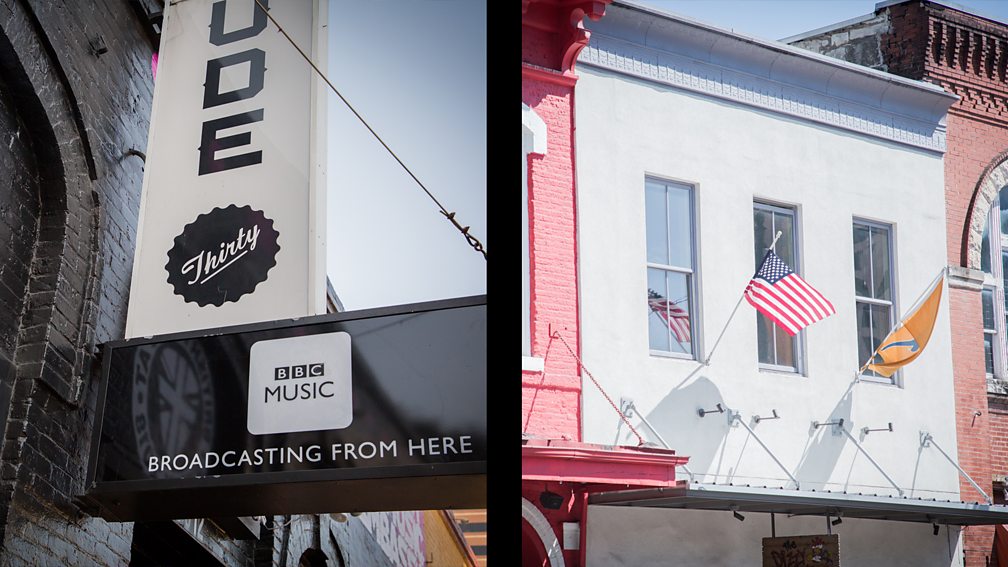 The British Music Embassy at Latitude 30 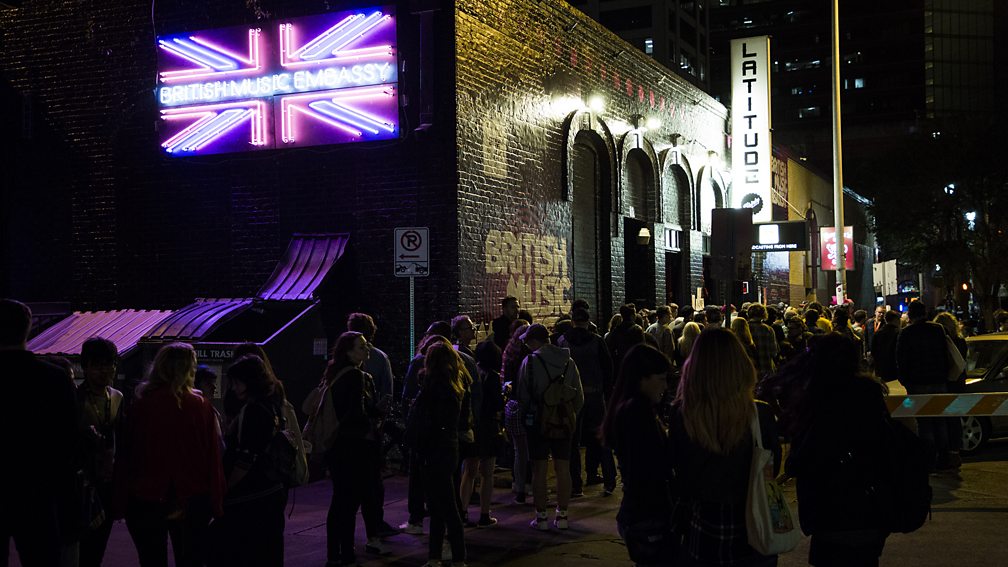 IDLES at the 6 Music showcase 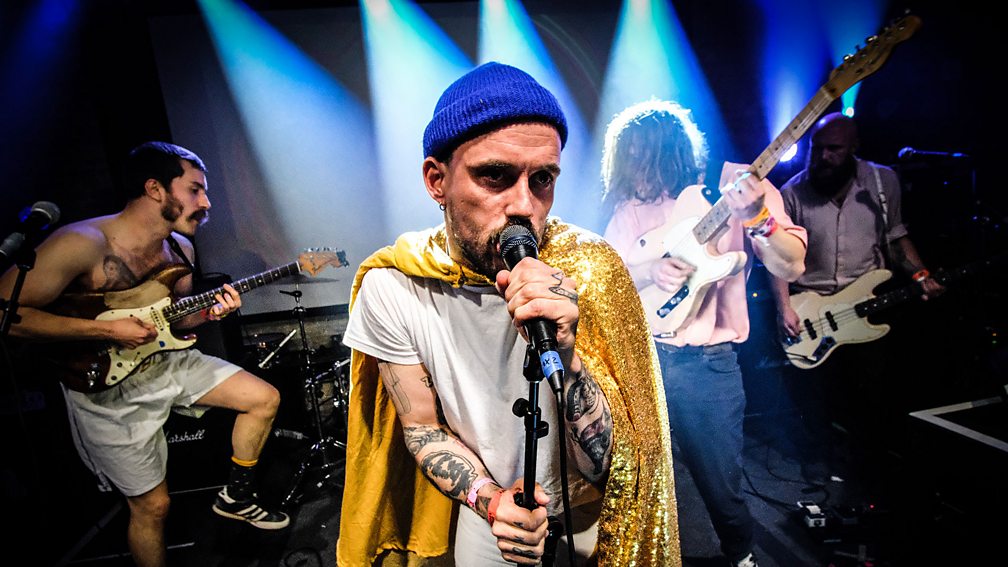 Jade Bird at the Radio 2 showcase 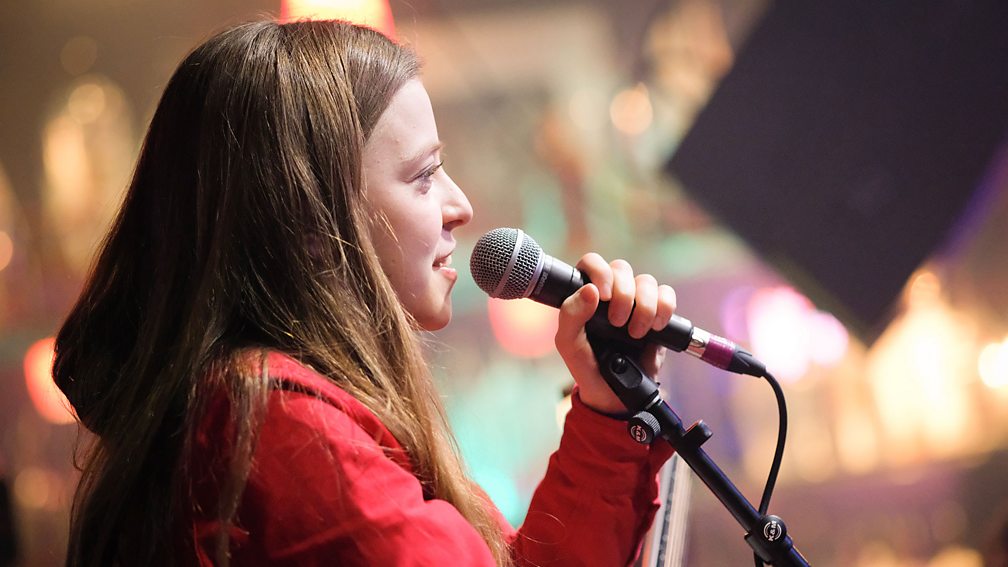 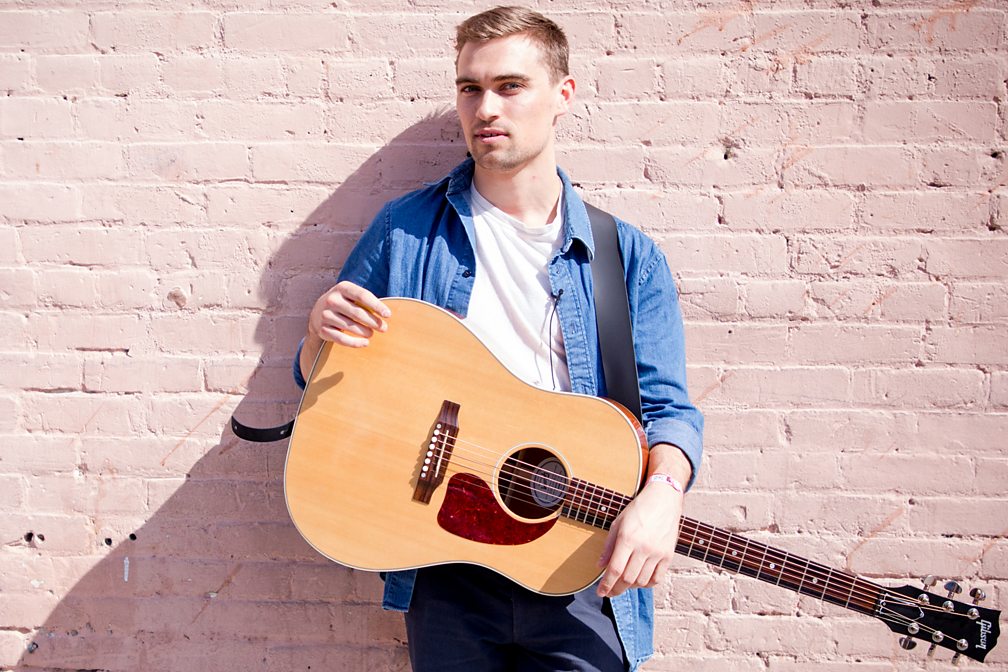 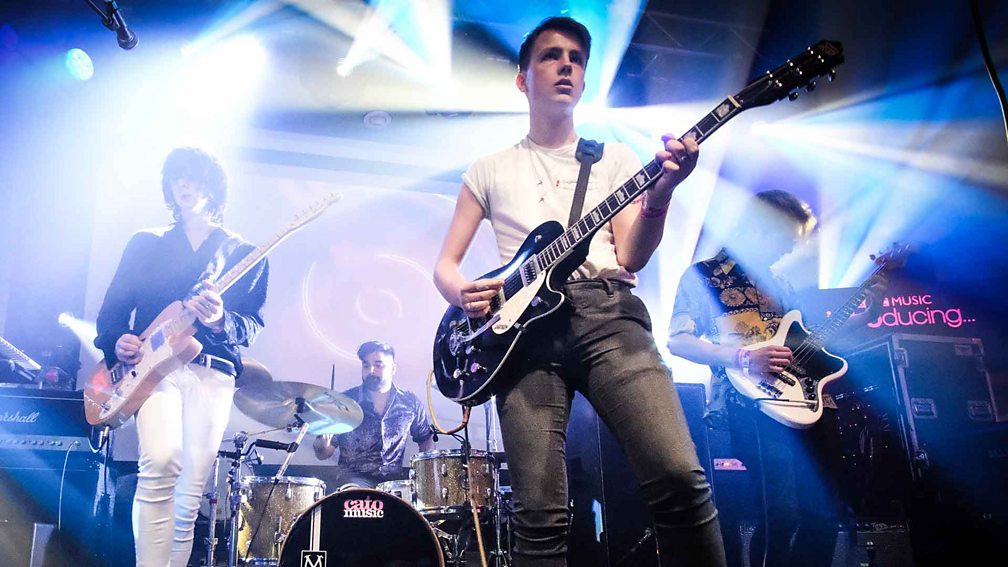 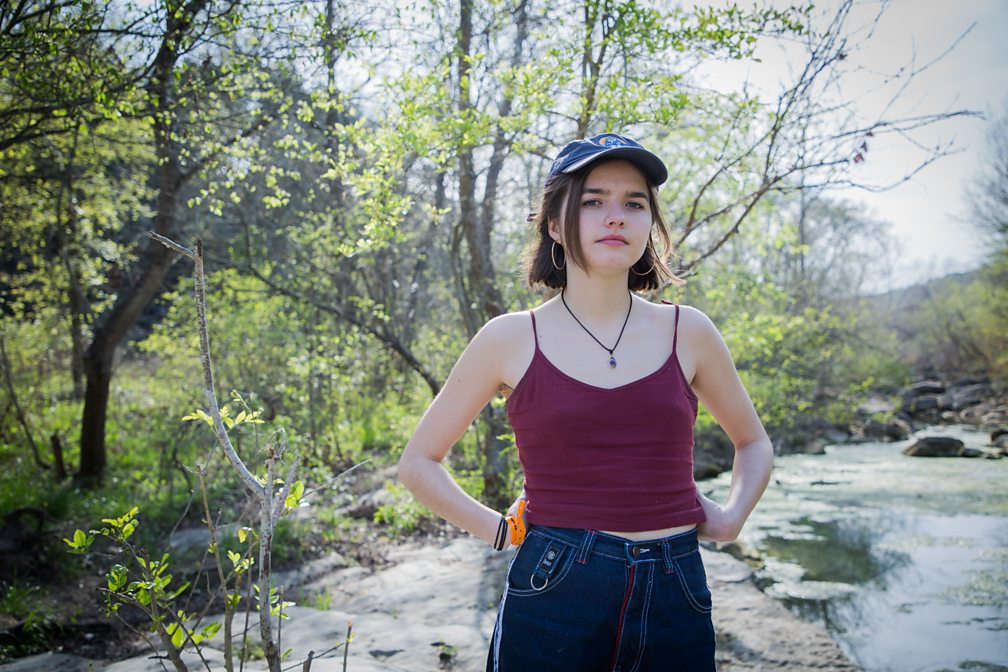 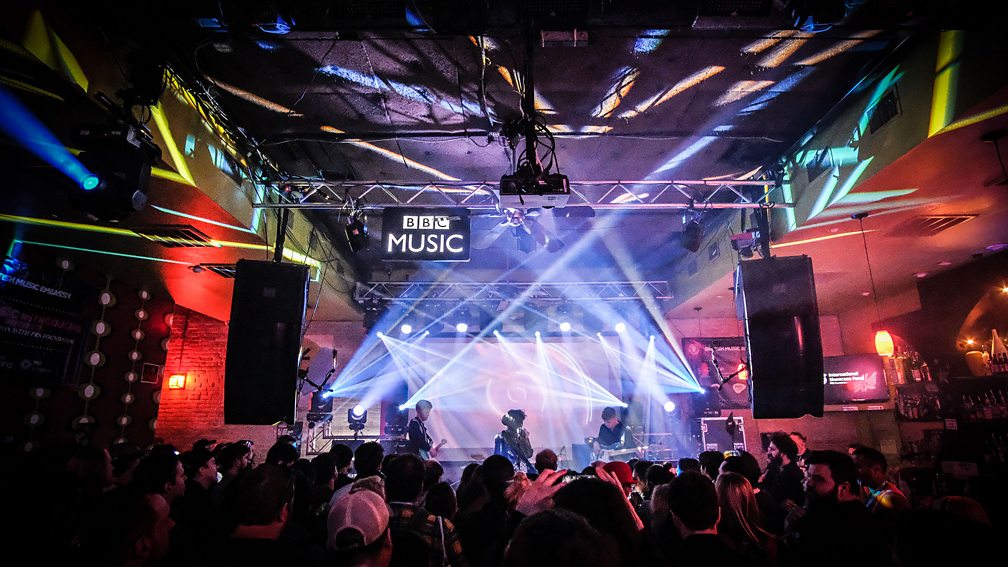 Gaz Coombes at the Radio 2 showcase 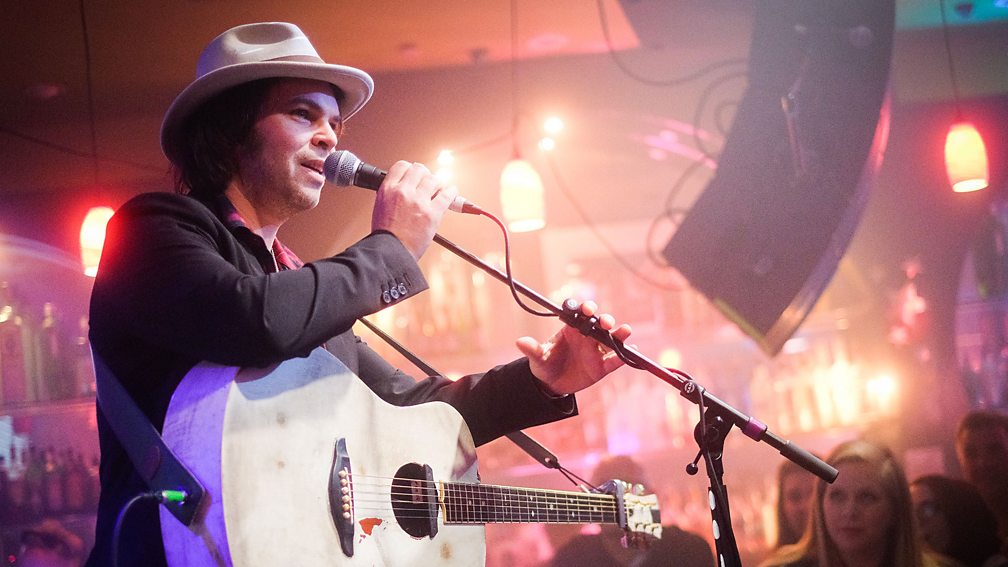 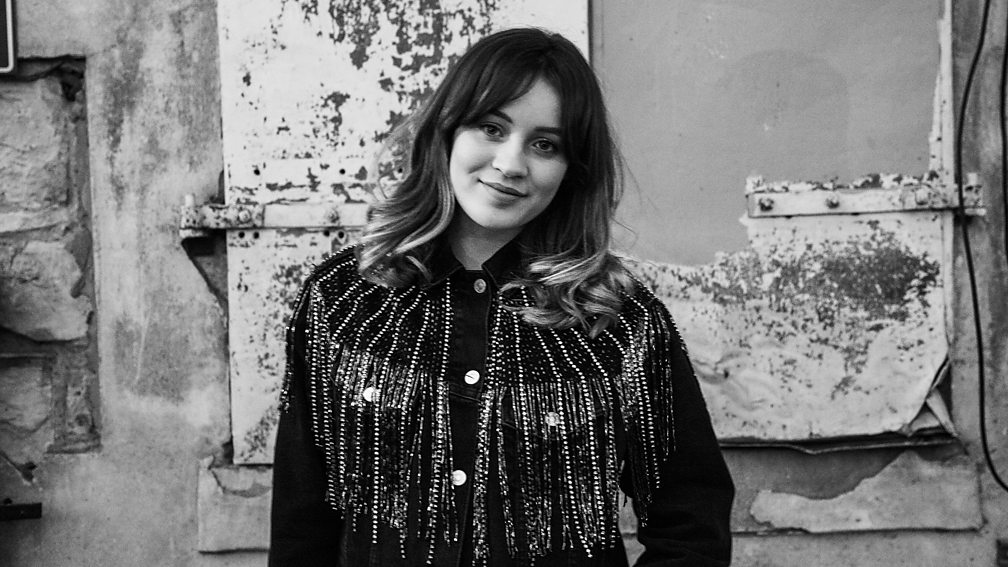 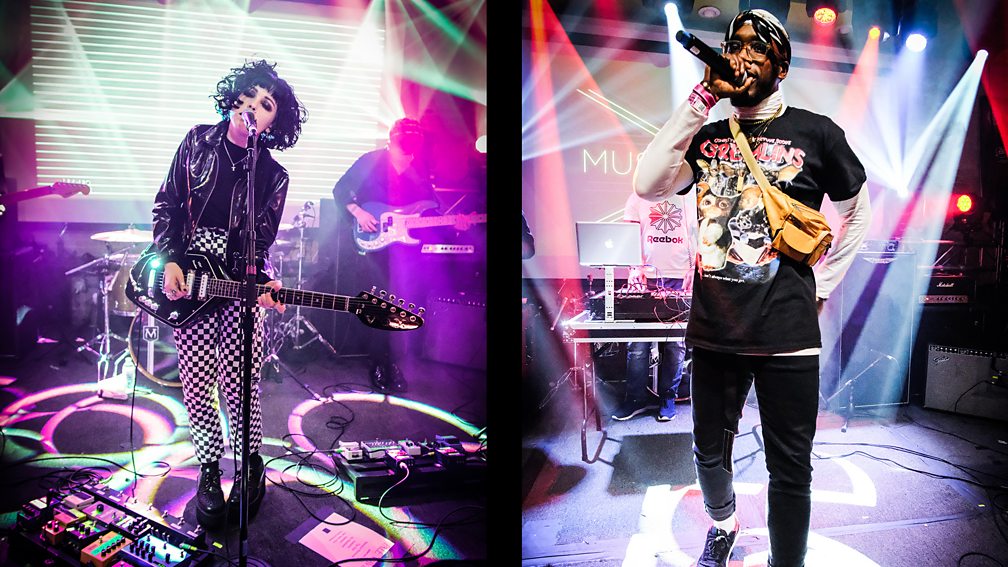 See Che Lingo tearing it up at the Introducing showcase 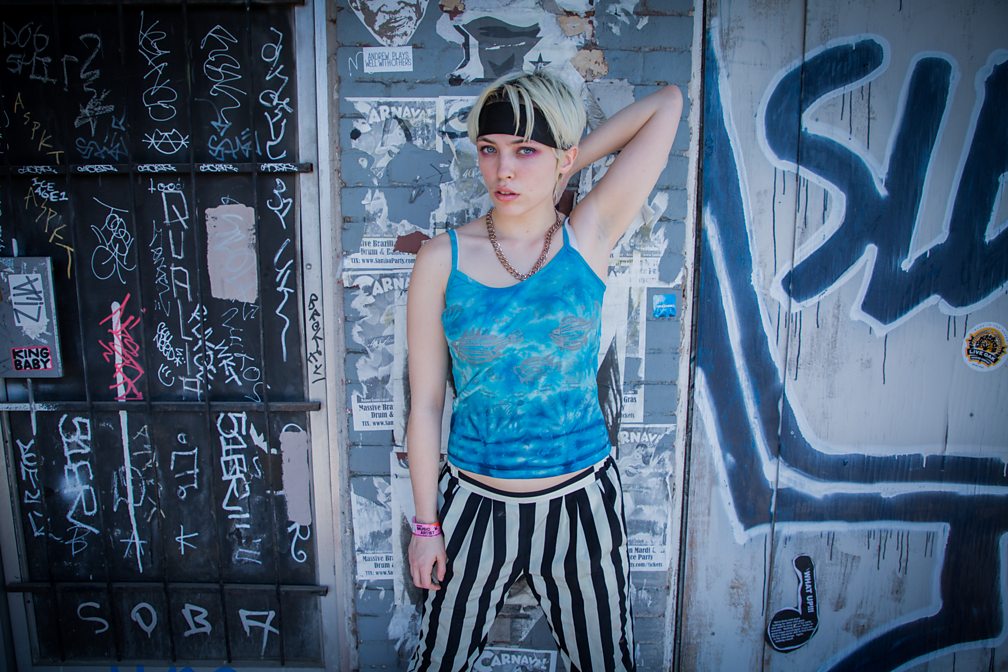 LIFE at the 6 Music showcase 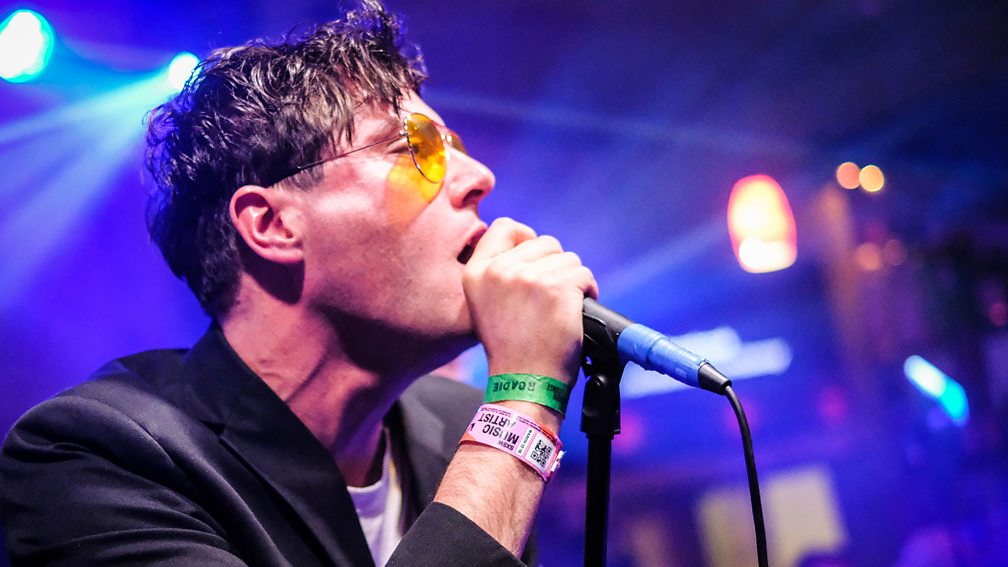 The Mayor of Austin, Steve Adler, kicking off proceedings for Radio 2 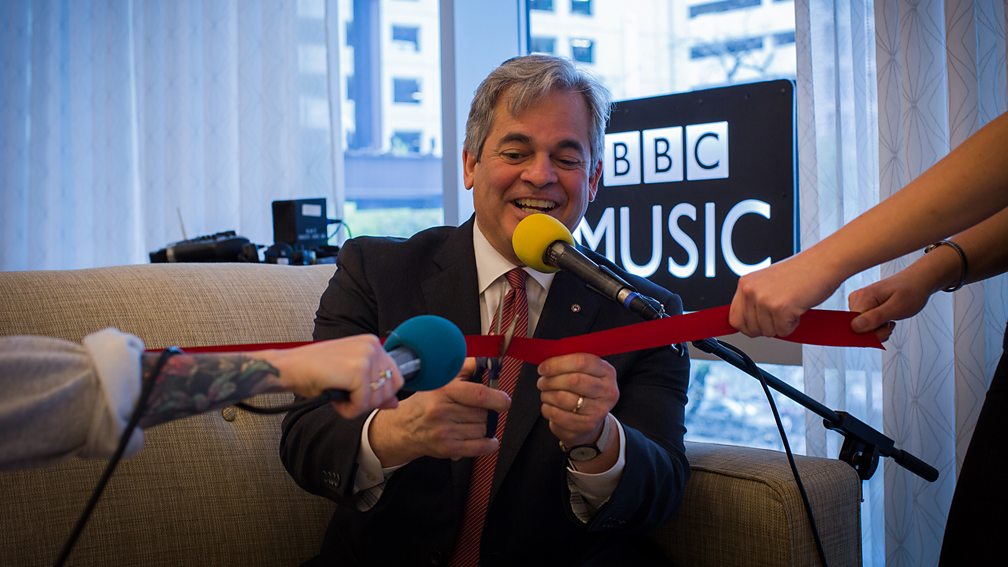 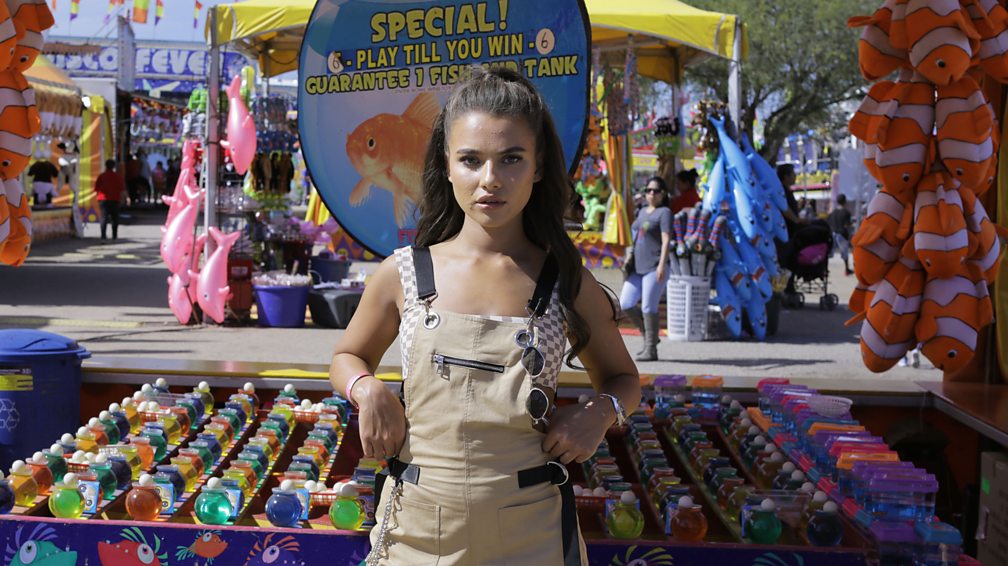 Watch Tayá perform a stripped-back version of her track Skin 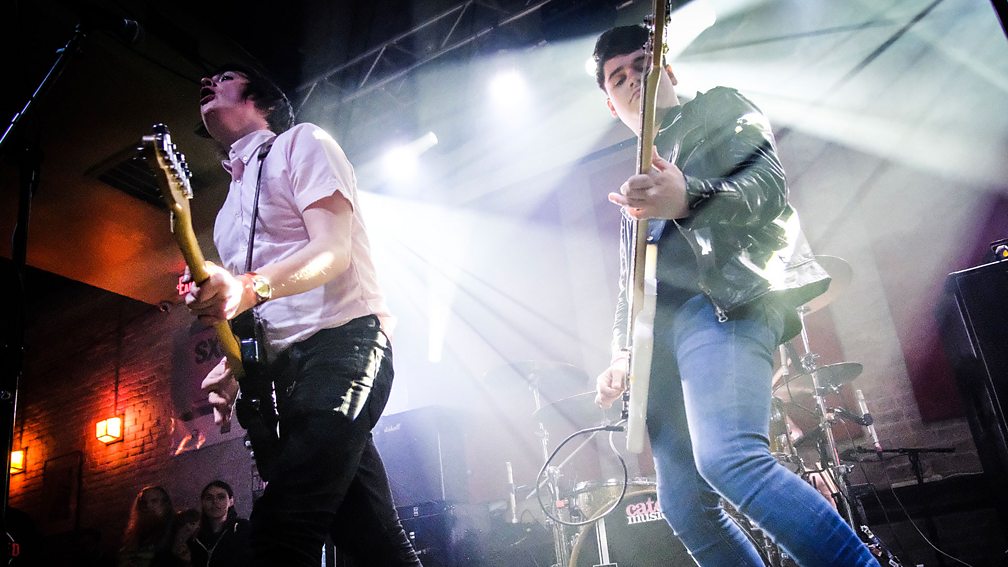 The crowd for Frank Turner 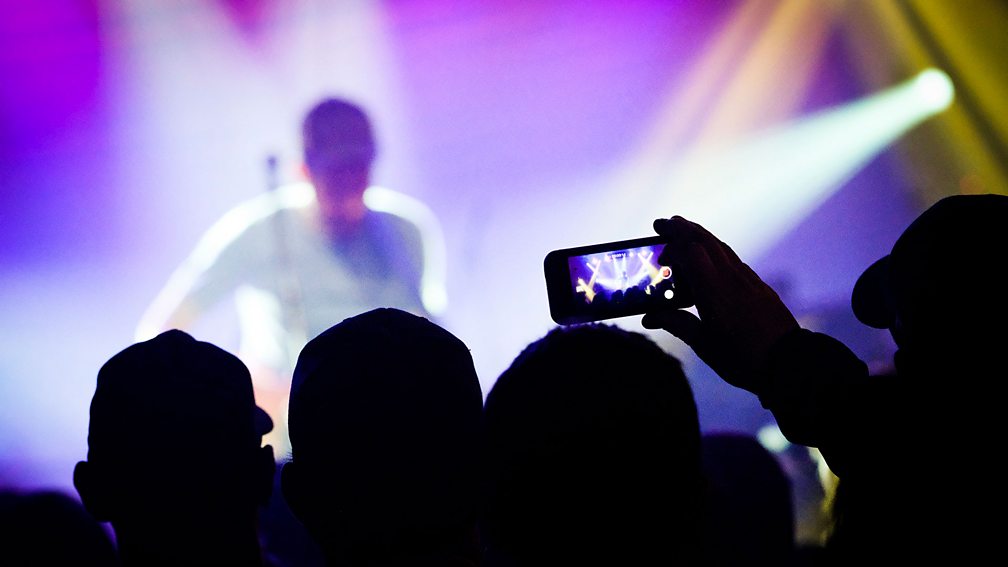 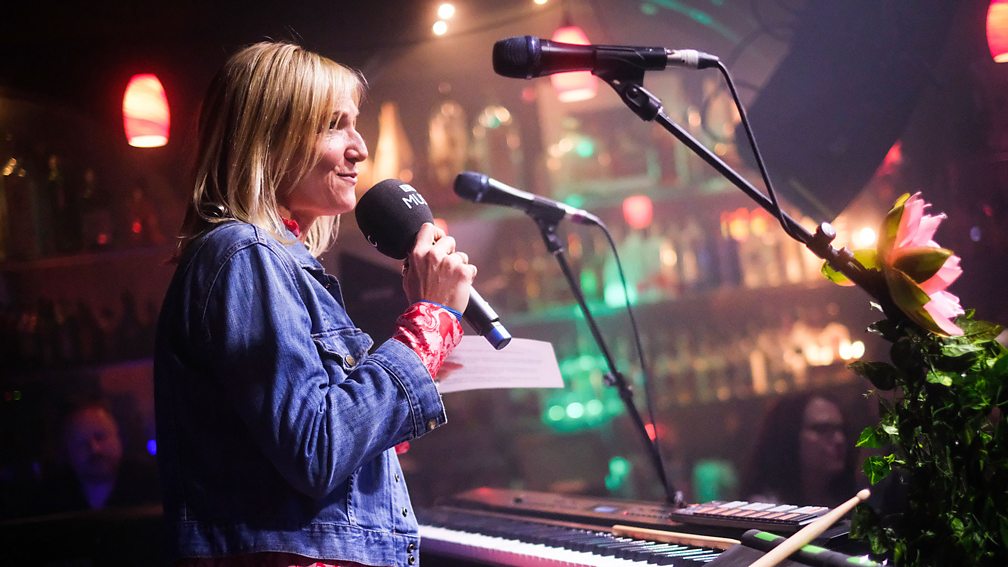 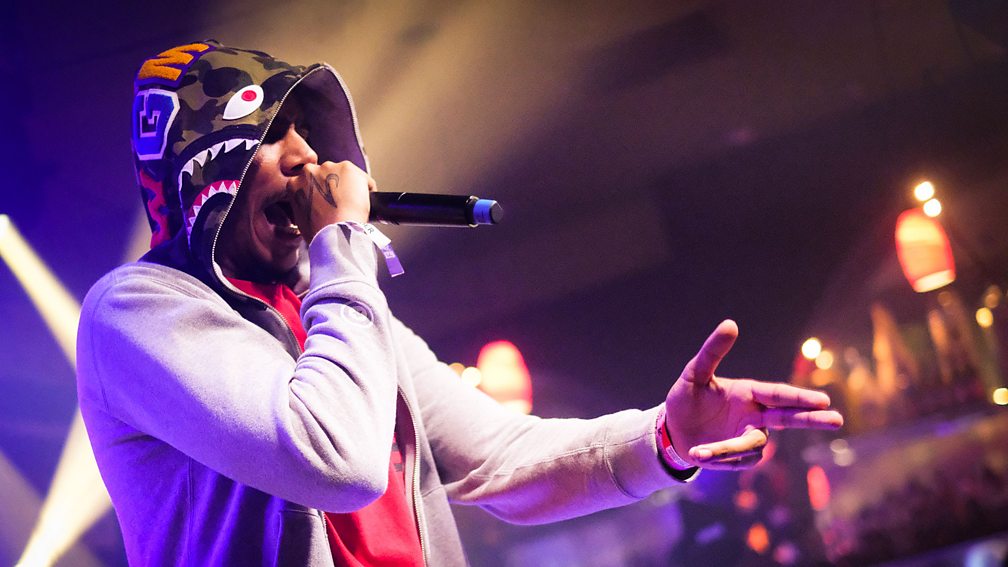 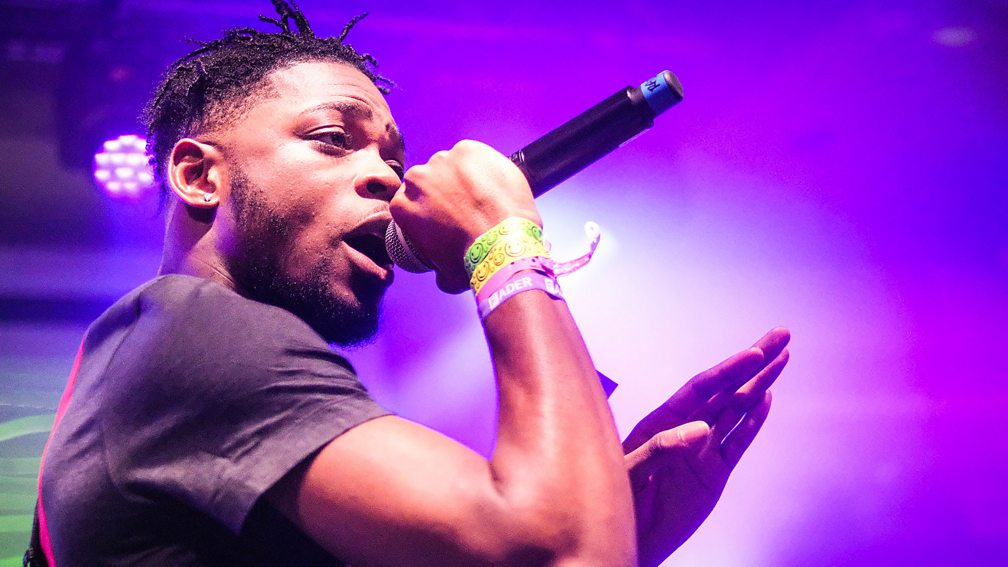 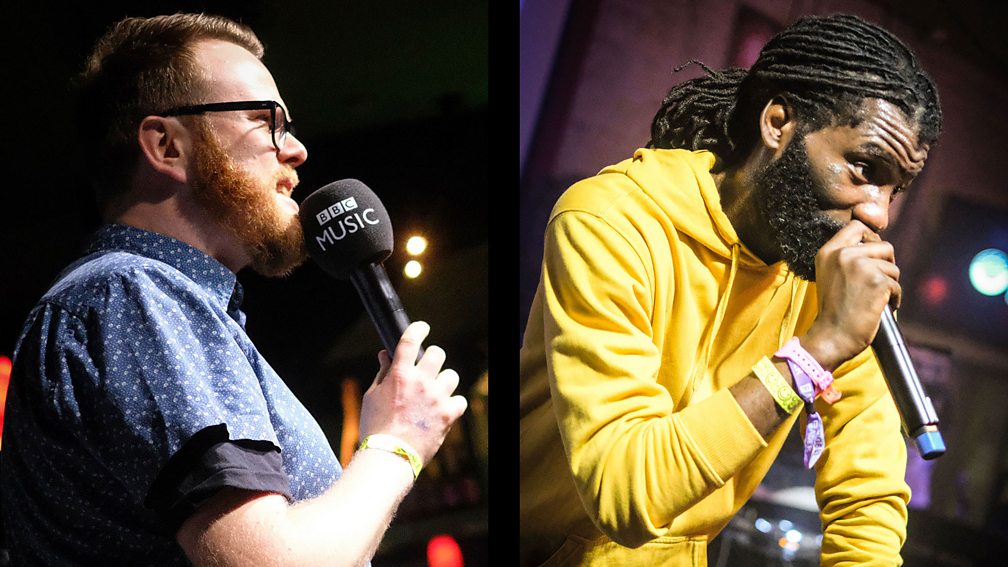 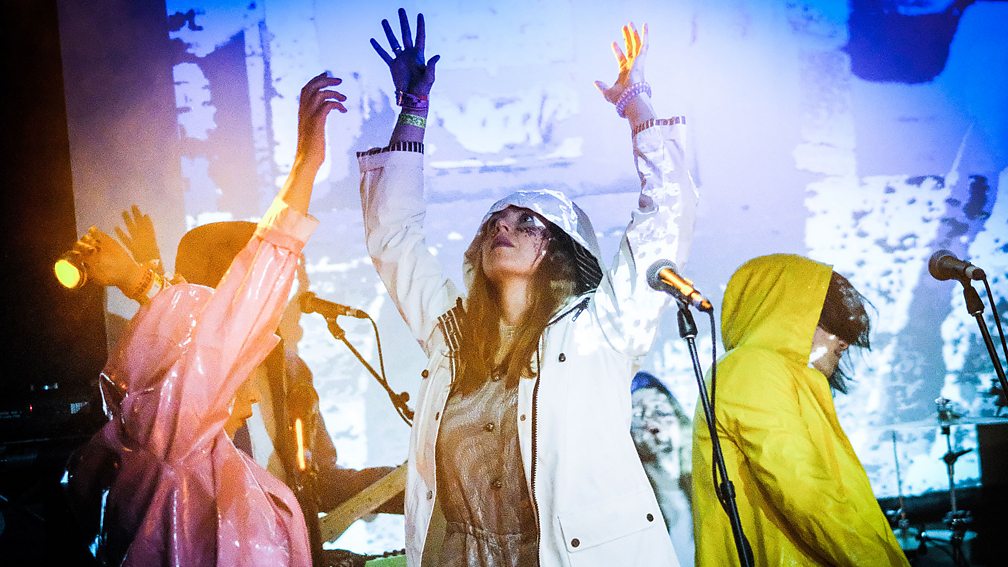 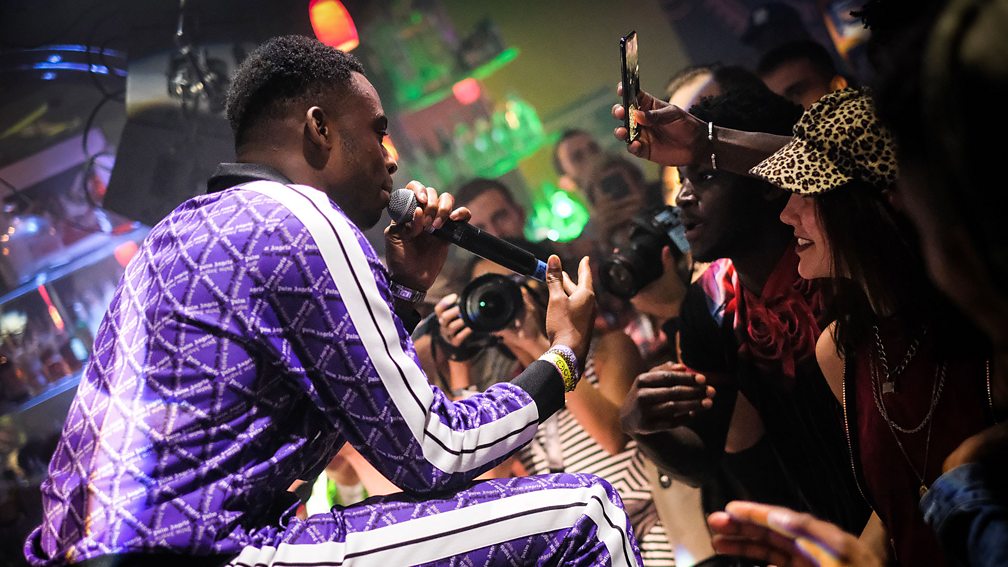 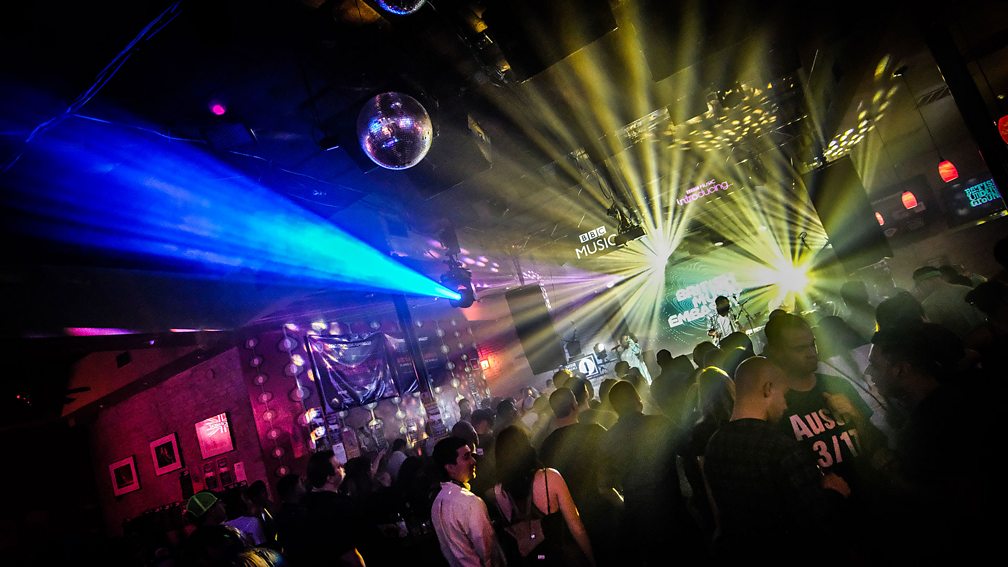 ...and for the final word or three, it's over to Austin's British Music Embassy 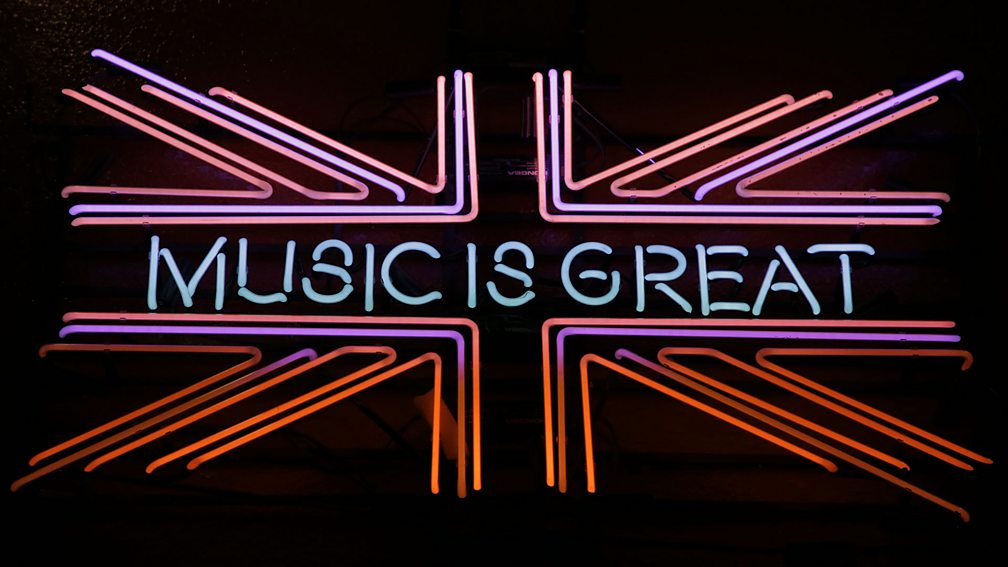