It's been an odd couple of weeks in showbusiness, beset with technical difficulties. New Year's Eve in New York saw Mariah Carey come a cropper in Times Square, then the teleprompter went on the blink at the Golden Globes in LA forcing host Jimmy Fallon to slickly freestyle his way through the early part of his opening monologue.

And that got us thinking of other on-stage fails from the world of music, and quite how well the talent dealt with them... 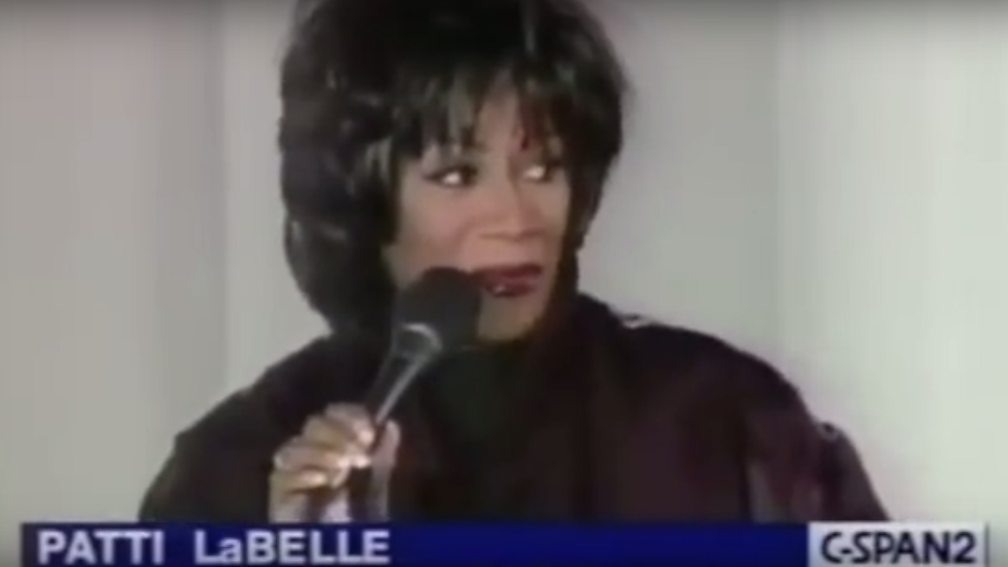 This is an absolute classic. It's December 1996, and American soul singer Patti LaBelle has scored the gig of the month - performing at the National Christmas Tree Lighting Ceremony in Washington DC in front of then-President Bill Clinton and First Lady Hillary. She's introduced, walks on stage to sing the Donny Hathaway song This Christmas, then - as footage from the event that's made even funnier by the inclusion of subtitles reveals - the wheels comes off. The cue cards are in the wrong order, her background singers fail to turn up and she initially misses the name of an army sergeant playing a solo that she needs to shout out.

But Patti styles it out with pure class and a wicked sense of humour. "I'm going to adlib all I can, because I don't have the right words and I have no background singers!" she sings to an increasingly bemused crowd. "Next card, honey! Next card!"

2. Prince falls from stage while performing with James Brown and Michael Jackson, 1983 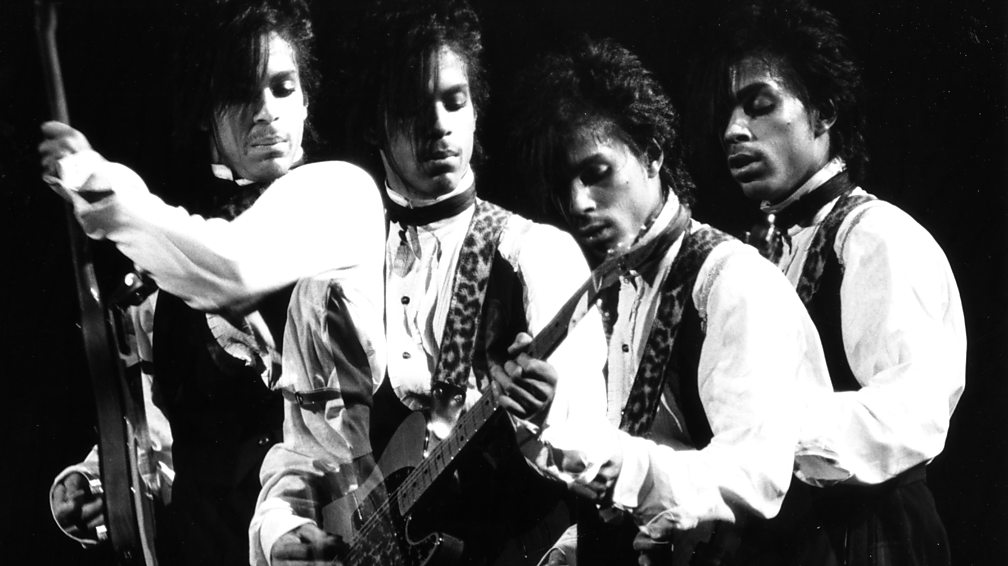 A truly legendary bit of footage finds three gods of American music - James Brown, Michael Jackson and Prince - on stage together in 1983; a total one-off. It's a James Brown show, he spots Jackson in the crowd, invites him up to "come up and say something", which he does, before whispering in Brown's ear that Prince is also in the house. Brown calls for Prince, who seems determined to upstage Jacko, his arch rival at the time. He plays guitar, rips off his jacket, performs - bare-chested - some intensely complicated dance moves with the mic stand, before… disaster strikes. Prince moves across the stage, grabs what seems like a robust stage lamppost, but it's just a prop, and both Prince and the lamppost end up in the audience. The footage ends there, but it was Prince - of course he styled it out.

Much later, it was revealed that Jackson revelled in Prince's fail. On tapes obtained by the Mirror, Jackson says: "He made a fool of himself. He was a joke. People were running and screaming. I was so embarrassed. It was all on video."

This famous video of The Edge falling off-stage while playing at the Rogers Arena in Vancouver, Canada in 2015 is 15 seconds of gripping drama. We see the U2 guitarist casually, but perilously, walking towards danger, while - appropriately - the band are playing I Still Haven't Found What I'm Looking For. When he falls, it's genuinely shocking and you can hear a fan saying in disbelief, "Did he actually do that!?" Meanwhile, Bono keeps singing.

Later, The Edge took to Instagram to tell fans he was fine (and to beat headline writers to an obvious pun). "Didn't see the edge, I'm ok!!" he wrote, but his injury looked pretty nasty.

Just as shocking as The Edge's fall was Madonna's at the Brits in 2015, which united the nation in one deep gasp of incredulity. As you can see from a minute onwards in the above clip, a planned sequence for a dancer to remove her cloak during a performance of Living For Love goes badly wrong and Madge takes a startling tumble. Ever the pro, she picks herself up and continues the show.

She later used Instagram to tell fans she was in good spirits. Referencing lyrics from Living For Love, she wrote: "My beautiful cape was tied too tight! But nothing can stop me and love really lifted me up! Thanks for your good wishes! I'm fine!"

American hard rock band Van Halen announced a tour with original singer David Lee Roth in early 2015 and to celebrate they played a televised show in Hollywood for late-night talk show Jimmy Kimmel Live!, broadcast over two evenings. As Kimmel explains in the above clip, Roth smashes his nose with a metal pole just after he comes on stage and, as you can see from the full performance [note: not suitable for the squeamish], he doesn't at first realise quite how bad his injury is. He just continues with a series of age-defying high kicks and blistering vocals, before suddenly noticing the gushing blood. "Ladies and gentleman, give us one second here, we're filming on tape and I just cut my nose," Roth says and walks to the side of the stage to get a bandage to temporarily patch himself up. The show goes on, but he later needed 14 stitches in hospital for his self-inflicted wound.

And so to Mariah Carey, who probably had a New Year's Eve she'd rather forget. She was performing in New York's Times Square in front of a TV audience of millions when technical difficulties struck. As Newsbeat reported, "As she started singing Auld Lang Syne, it became clear that things weren't going to plan. By the time her hit Emotion started, she told the audience she couldn't hear and looked as if she was struggling with her earpiece."

Seemingly, an ear monitor had failed, forcing Mariah to say: "We're missing some of these vocals, but it is what it is. We didn't have a sound check, but it's New Year's baby... I'm going to let the audience sing, okay?"

At first, she seemed nonchalant, tweeting: "S*** happens. Have a happy and healthy new year everybody! Here's to making more headlines in 2017." Then, a week later, she took aim at the production company in the above audio message, saying she was "put into the hands of a production team with technical issues who chose to capitalise on circumstances beyond our control... They foiled me. Thus, it turned into an opportunity to humiliate me."