You'll often hear musicians saying how ridiculously lucky they are to live their dreams for a living, to travel the world doing something they love and be adored for it. Perhaps that's why so many of them dig deep when it comes to charity. Even when you're very rich, a million is no pocket change - but the amount of musical donors who've handed over that much or even more is impressive. Here's our list of the artists with the deepest pockets. 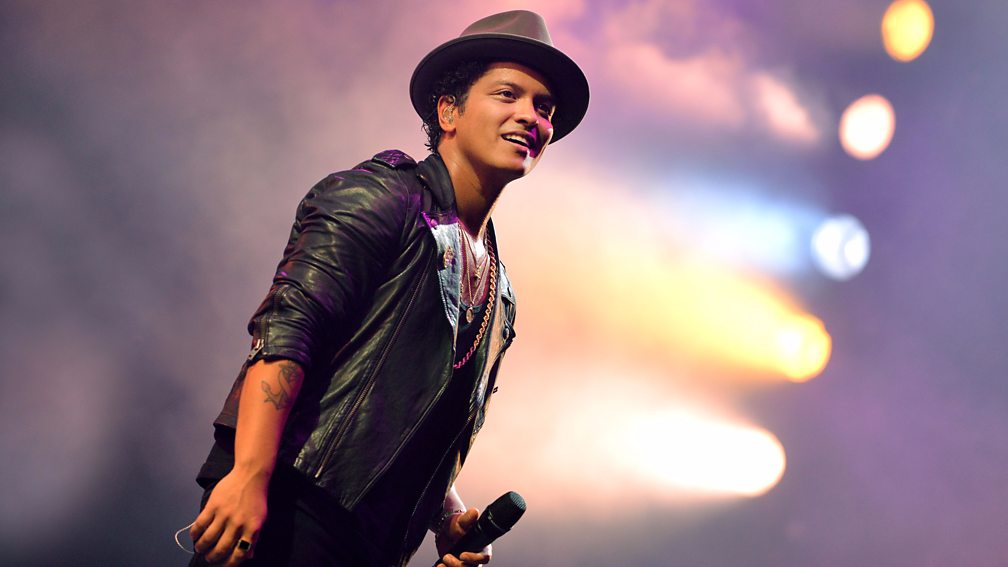 In 2014, the main water source for the city of Flint in Michigan was shifted from Lake Huron to the Flint River. A year on, locals raised alarms about lead poisoning, but as lead testing for children is not mandatory in Michigan, the dangerous levels weren't picked up until scientists broke ranks and published their findings. Barack Obama declared a crisis in Flint in January 2016. Such disasters, sadly, are soon succeeded by others in the public mind, but not in the mind of Bruno Mars, who donated $1m of his profits from an Auburn Hills, Michigan show on his 24K Magic World Tour to the cause. "Ongoing challenges remain years later for Flint residents, and it's important that we don't forget our brothers and sisters affected by this disaster," he said in a statement. "As people, especially as Americans, we need to stand together to make sure something like this never happens in any community ever again." What a guy.

BBC News - Flint water crisis: Living one bottle of water at a time 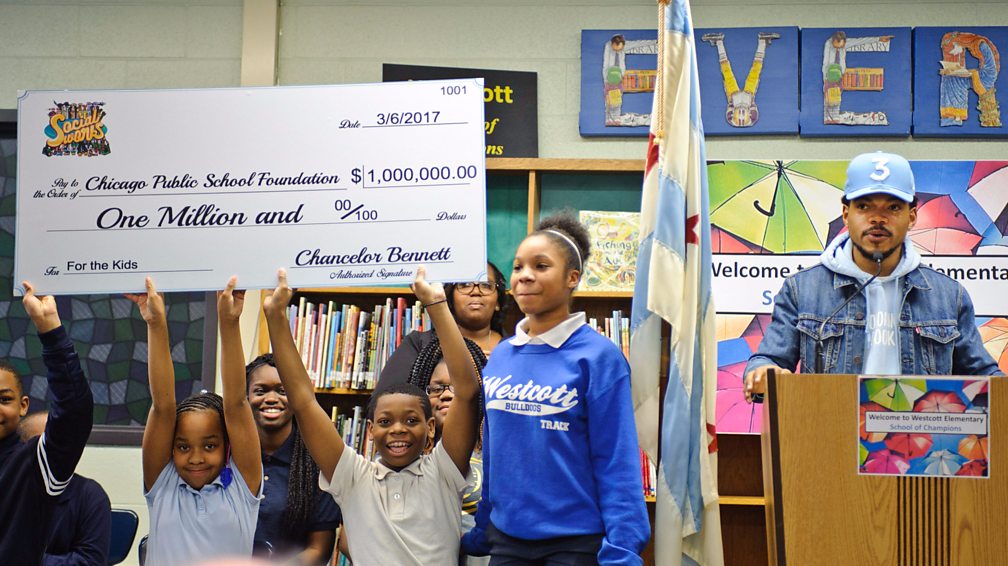 Chancellor Bennett AKA Chance the Rapper has always been a keen defender of his home city, even taking on Spike Lee when he felt his portrayal of Chicago in Chi-Raq rang false. But Chance's love of Chicago goes much deeper than words. The city's schools are suffering a funding crisis, with some even being forced to end their terms early. Chance demanded a meeting with state governor Bruce Rauner to discuss school funding, but the chat didn't go well, and Chance was inspired to take things into his own hands. "The governor gave me a lot of vague answers in our meeting," Chance said at a press conference where he announced the donation of $1m (in classic giant novelty cheque form) to Chicago schools, challenging local businesses to follow his lead. 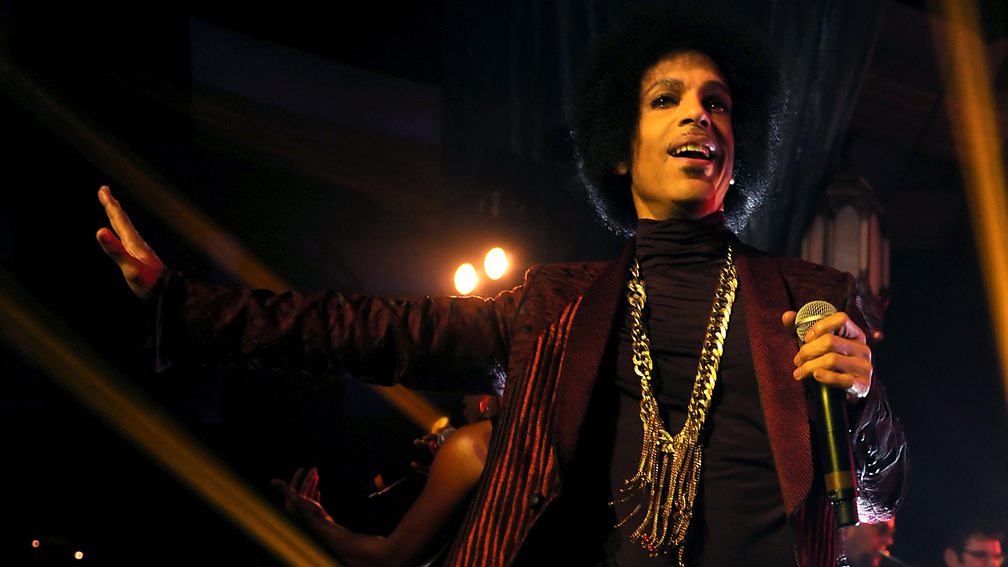 After Prince's death, stories of his quiet, behind-the-scenes charity started to come out. Civil rights leader Rev Al Sharpton took to Twitter to describe him as a "sincere humanitarian" and told how Prince would give him money to convey quietly to people such as the family of Trayvon Martin. He also donated a quarter of a million to solar power startups, another quarter to an organisation helping struggling families in South Carolina, and another quarter to a dance academy in New York. An entire million dollars went to a Harlem-based non-profit organisation for inner-city children living in poverty.

As with Prince, the full extent of George Michael's generosity only became clear after his death. His contributions to Band Aid, Live Aid and Comic Relief were already well known, but he kept other donations out of the press, ranging from £2m donated to a counselling service for children and young people, to small hand-outs to strangers such as a woman he saw on Deal or No Deal who needed £9000 for IVF treatment. He gave large lump sums to cancer and HIV charities, and volunteered quietly at a homeless shelter. He also donated the proceeds from his huge hit live version of Don't Let the Sun Go Down on Me with Elton John to charities including a centre for those affected by HIV and AIDS, and a trust which helps the families of terminally ill children. And rather than leave it in private hands, he purchased the piano on which John Lennon wrote Imagine for £1.45m and gave it to Liverpool's Beatles Story Museum.

George Michael's duet partner on Don't Let the Sun Go Down on Me is the big daddy of charitable musicians, regularly topping lists of the most-generous celebrity donaters (overall, he gave £26.8m in 2016). Much of the money goes to HIV research and support for those living with AIDS, largely through his own foundation, which he established in the early-90s. It's raised over $200m over the years, topped up by efforts such as sales of Elton's clothes and his annual White Tie and Tiara charity ball. In July this year, he also donated 50m rand (£3m) for the construction of an adolescent treatment centre at a children's hospital in the South African city of Durban, which he'd visited for the International AIDS Conference in 2016. 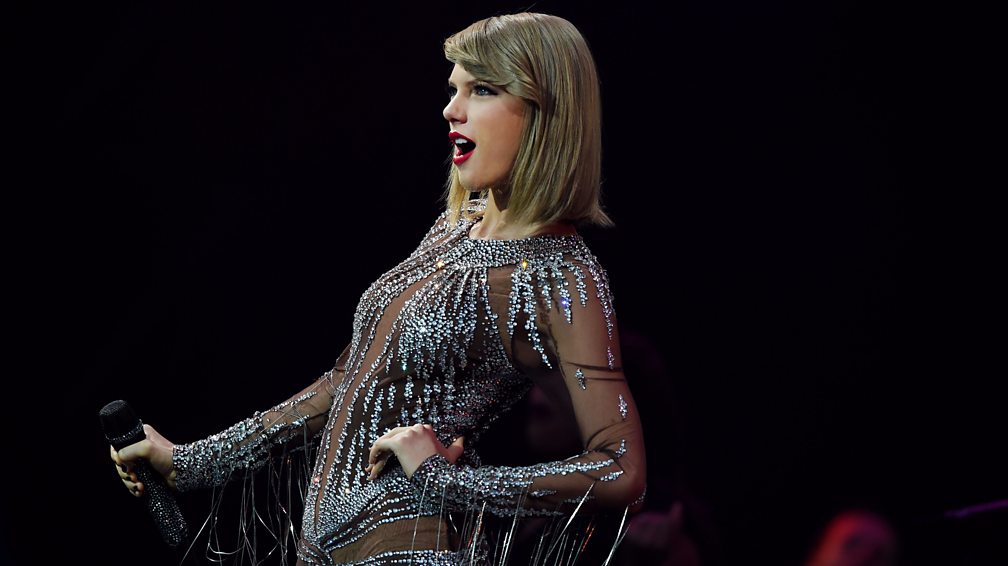 In August 2016, 13 people died and 146,000 homes were destroyed in some of the worst flooding ever seen in the state of Lousiana. Taylor Swift had begun her 1989 World Tour in the state, and moved quickly to donate $1m to those affected by the flood, and a further $50,000 to a food bank in Baton Rouge. In the same year, she also donated $100,000 to those affected by Tennessee wildfires, $5,000 to a fan who'd lost her sister in a car accident, and a large undisclosed amount to an African parks charity on World Elephant Day. In 2015, she gave $50,000 to a fan suffering from leukemia who'd been unable to attend one of her gigs. Donating the money to a fund set up by the girl's parents, Swift wrote: "To the beautiful and brave Naomi, I'm sorry you have to miss it, but there will always be more concerts. Let's focus on getting you feeling better. I'm sending the biggest hugs to you and your family." 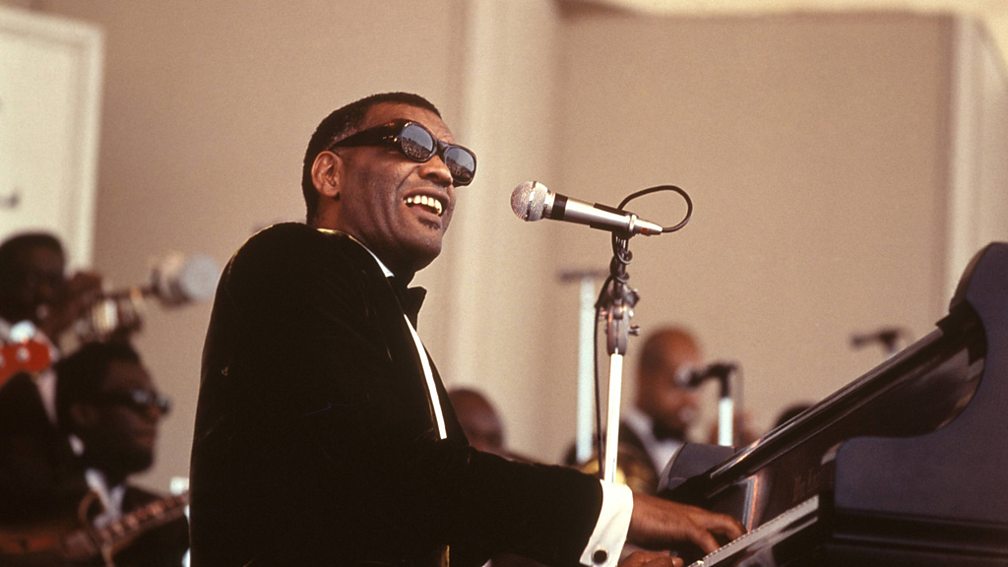 In 2003, the revered blues, R&B and soul musician Ray Charles donated $1m to Dillard University, New Orleans, to create a new course about black culture, covering music, food, art, literature and more. And it wasn't a one-off: the previous year, he'd donated $2m to Albany State University in his hometown of Albany, Georgia, and in 2000, $2m to Wilberforce University, Ohio - both historically black universities. As you might imagine, when he died in 2004, it was with a fine collection of honorary degrees.

Rihanna has taken many under her umbrella since hitting the big time. In 2012, she set up a foundation in honour of her grandparents, which hands out grants in support of health, education and culture. She has also fronted campaigns for fashion and cosmetic brands, raising millions for HIV and donated $100,000 to a food bank in New York after Hurricane Sandy, as well as another $100,000 for those hit by Super Typhoon Haiyan in the Philippines. After her grandmother's death from cancer, she donated $1.75m to the radiotherapy department of a hospital in Bridgetown, Barbados. 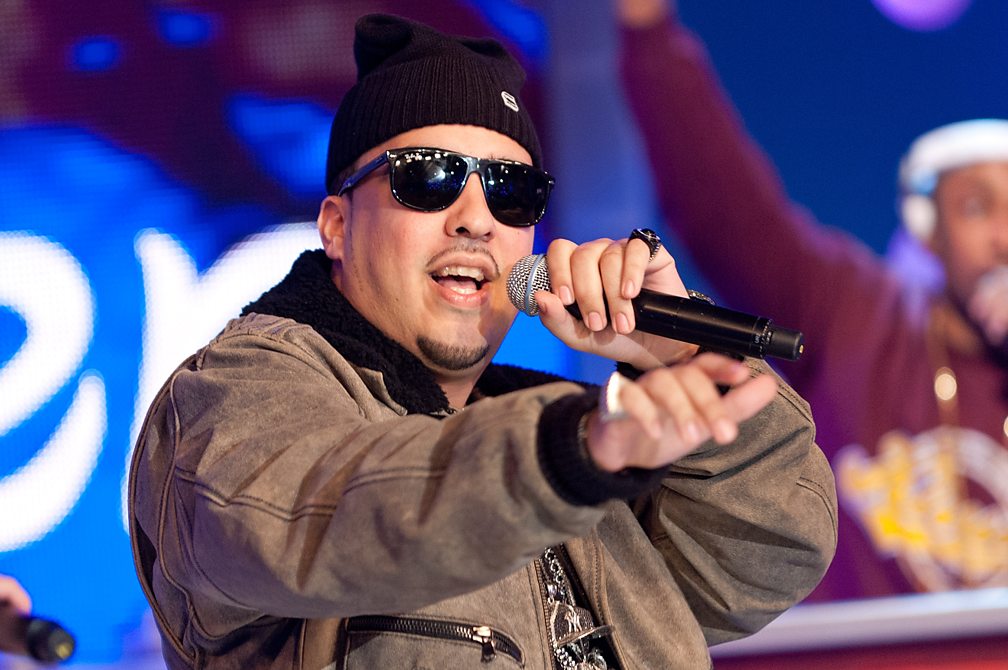 If you got a Christmas bonus at work, what would you spend it on? A holiday? New furniture? In 2015, French Montana resisted the urge to splurge and instead used a $1m bonus cheque he got from his Bad Boy Records boss Puff Daddy to set up a new foundation to help underprivileged kids and struggling schools. He also decided to donate 100 pairs of trainers to a New York education chaity. More recently, he set up a campaign foundation to help build a medical centre in Uganda, after filming his video for the song of the same name there. His starting donation of $100,000 was soon matched by his friend and fellow generous soul The Weeknd. 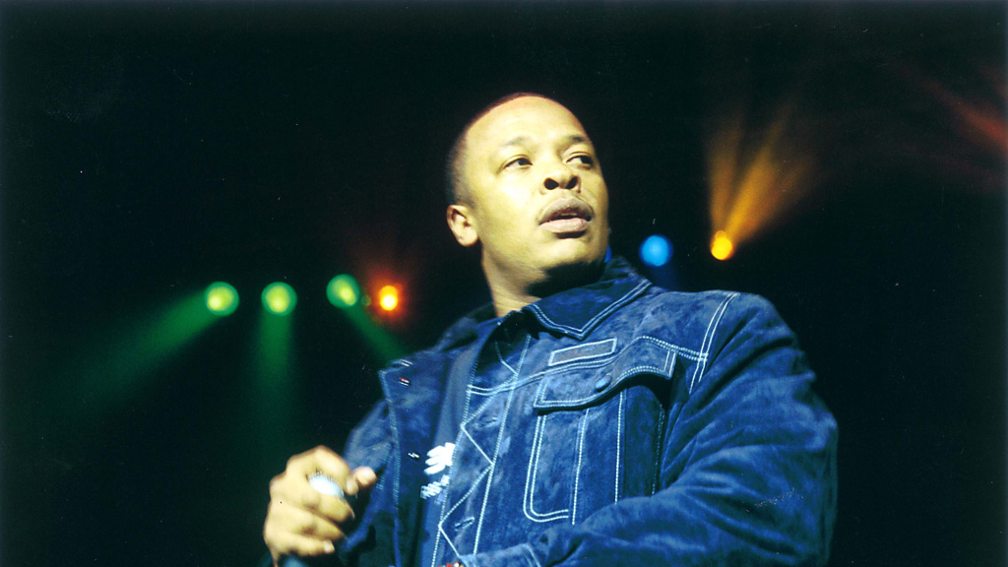 The biggest one-off donation on our list was given by Dr. Dre, who's consistently given back to Compton, the southern Los Angeles city where he got his start with N.W.A. In June of this year, he gave $10m towards building a performing arts centre at the new Compton High School, telling the LA Times, "My goal is to provide kids with the kind of tools and learning they deserve. The performing arts center will be a place for young people to be creative in a way that will help further their education and positively define their future." He's got form in the area: in 2013 he and Interscope's Jimmy Iovine donated $70m to create an academy for arts technology and business innovation.