Ahead of BBC Radio 1Xtra Live, BBC Music Introducing teamed up with 1Xtra to showcase the hottest new and emerging urban music in Manchester!

"When Manchester Music is talked about historically, it's always 'Madchester' etc. that dominates, with urban music of the last four decades from the city often being overlooked. For as long as we can remember we have been lucky to have been surrounded by great soul/hiphop/reggae/rap artists and DJs and are so proud to see the new breed of Manchester talent receiving fantastic national support through BBC Radio 1xtra. We are so excited to bring you this line up featuring some of the most immensely talented Mancunians around." - Natalie-Eve Williams and Michelle Hussey, BBC Music in Manchester 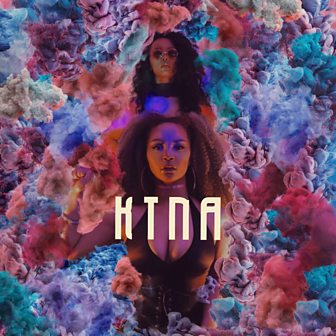 The Katanas are twin sisters Hope and Millie from Manchester. The pair have been making music since childhood and are influenced by Stevie Wonder, Gorillaz, Luther Vandross and Lauryn Hill. They describe their music as ‘Cosmic Soul’.

Back in 2013 they played the Introducing stage at Glastonbury. 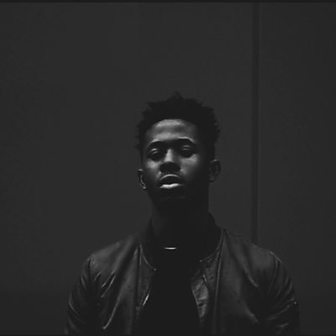 Tobi Sunmola is an alternative rap artist, originally from Nigeria now living in Manchester. He first uploaded to us in 2012 which led to him playing the Introducing stage at BBC Radio 1’s Big Weekend last year.

Tobi has worked with the likes of Wretch 32 and Jacob Banks and has also performed at the Royal Albert Hall. 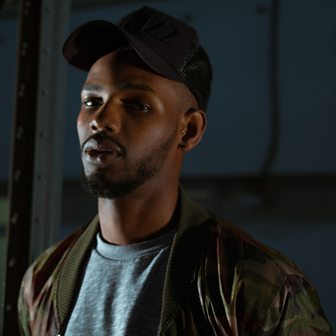 Two4Kay is vocalist, songwriter and producer who first uploaded to Introducing in 2016. He has been making music since he was 13.

He supported Popcaan on his UK tour back in June. His music is influenced by the likes of PartyNextDoor, Chris Brown and his own Caribbean roots. 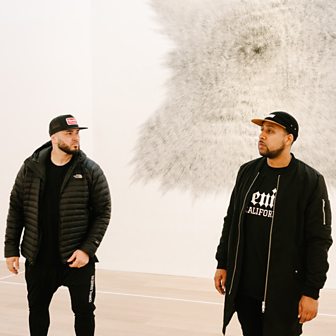 Vital Signs are a hip-hop collective from Manchester. They've received support from Introducing since 2016. They describe their music as a ‘Ninja sound with hard-hitting beats’.

Vital Signs often visit schools and prisons to give creative workshops and spread the message of hope and transformation in their music.