What does a psychologist think of Kanye West's Twitter feed? 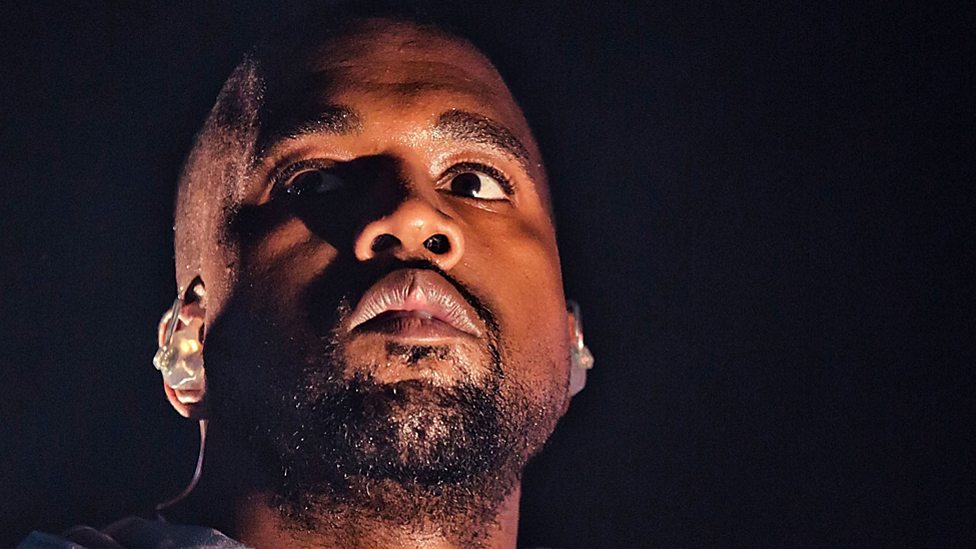 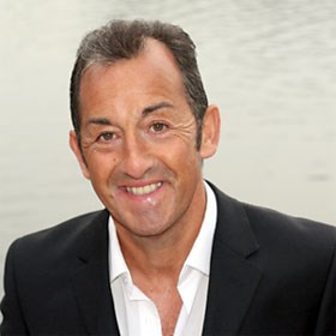 Kanye West's twitter feed is never anything short of fascinating - a chance for the rap superstar to settle scores and pontificate wildly at the click of a mouse to the 18.5m people who follow him.

His tweets regularly make headlines, as well as causing impassioned debate among his fans. They're amusing, often confounding and potentially very revealing.

So what's actually going on here? Geoff Beattie is Professor of Psychology at Edge Hill University, and also an author and broadcaster, best known for being Big Brother's on-screen psychologist for 10 years. We asked Professor Beattie to analyse a selection of Kanye's tweets:

"Most people realise that self-praise is not really that interesting, but people who are high on narcissism are experts at complimenting themselves. They're looking for people to tell them how good they are but, failing that, they will use strategies to self-praise. And some people have argued, of course, that the problem with narcissism is that it disguises something - quite considerable self-doubt.

"He later says [on 3 February], 'This new album is ONE of the greatest albums not the greatest just one of…,' and you can read that in different ways. There is an argument that all language is functional - it either does what you want it to do or it doesn't - so he's either having a moment of self-doubt, or, by setting back slightly, he's hoping that more people will concur and then he'll get what he really wants - other people saying how good he is."

"Most people find it difficult to make philosophical, 'all time, all places' statements like that. It's a sign of a self-constructed identity of someone special; someone who believes they can give advice to the masses.

"This tweet reminds me of the elevator tweet [now deleted: 'Sometimes I push the door close button on people running towards the elevator. I just need my own elevator sometimes, my 7 floor sanctuary']. On the one hand, he's talking like an infant; on the other, he's talking like a philosophical genius. The contrast between the two jars. There's certainly something psychologically intriguing going on here."

"What is this tweet effectively about? He can't make up his mind about an album title. I often can't make up my mind about the title of a book, but I don't think anyone in the world would be remotely interested in my process of deciding. But if you have a psychological nature like Kanye, you of course think people will be fascinated by the minutiae of your thinking. That's his belief - that anything he does is interesting to people.

"Now, you might say, 'Hang on, you're missing the point, this guy is significant culturally and people do care.' That may be true, but there are different ways of talking about your thought process. This is feeding something and it also tells us something about the culture we're living in - people follow Kanye, so they can know something about him, and share that, and get credit for it. And as they do, his narcissism grows and grows and grows."

"There are a few of these [Kanye also apologised to Bruno Mars on the same day]. Narcissists take offence easily and many of their spats involve anger, leaving them in the position of having to say sorry. And what's interesting here is that it's like he's lining up the apologies to get them out of the way, because this is clearly a recurring feature in his life, questioning whether his apologies are heartfelt.

"With Beck [and, previously, Taylor Swift], he was angry at Beyoncé not winning an award, and that's complicated. He could be saying: 'I'm not saying I should have won, I'm saying someone else should have won it, but definitely not you.' He's imposing his opinion on everyone else, because he doesn't like opinions that are different from his own. Or what he equally might be saying is: 'Beyoncé should have won it, but actually, as you know, I'm more talented than Beyoncé.' It's a stepping stone towards achieving his desired effect, which is getting himself up there. To do that, he needs to bring people down and elevate himself. He's going through the first stage here."

"The classic insecurity of the narcissist. I don't know why he didn't get into Central Saint Martins - he may have not been as good as other people - but what he seems to be hoping for here is for his followers to go, 'Of course you're a designer! Because many people who went there aren't nearly as successful as you as a designer.'

"So, this is a slight admission of insecurity, which has to be covered up immediately by simultaneously pushing for more compliments."

"This is a really interesting one. He's saying, 'Study me closely, because when I'm not smiling I may be smiling inside.' Give me all your attention, basically, because there's stuff going on inside me that if you watch me, and attend to me, you may pick up on. It comes across as enigmatic, but there's something else going on here too."

"You're an outsider? Really? Well, not from where we're sitting. So this tweet makes you think, 'What degree of success does it require for an extreme narcissist to feel wanted and desired?' And there's something underneath that as well - the need to build up self-esteem, semi-artificially, all of the time."