The 7 secrets of Daft Punk's success 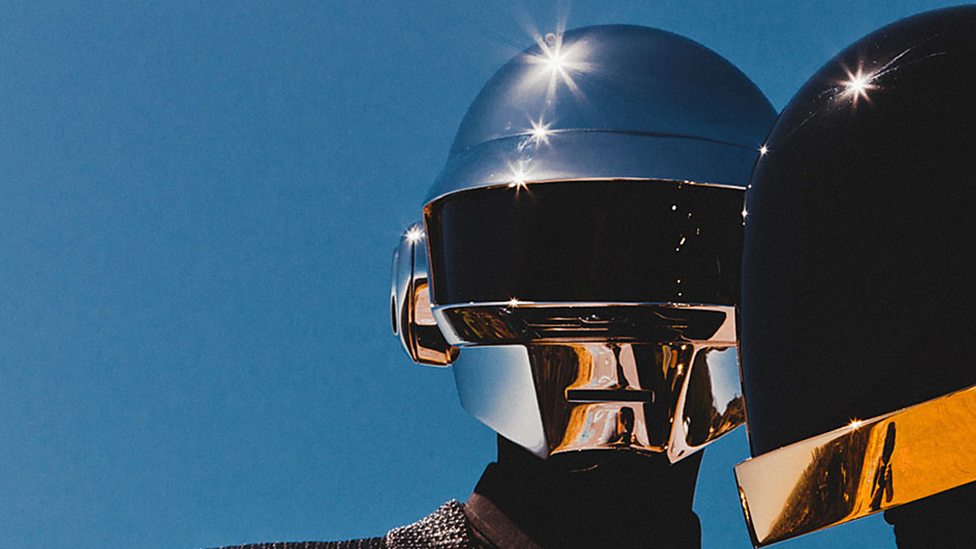 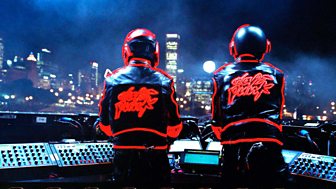 Random Access Memories, the 2013 fourth studio album by Daft Punk, was a huge record for the French dance duo. It won five Grammys, spawned the global hit Get Lucky and, with some irony, made once-eternal outsiders Guy-Manuel de Homem-Christo and Thomas Bangalter part of the music industry establishment.

In its wake, Frenchman Hervé Martin-Delpierre directed 2015's Daft Punk Unchained - an excellent, career-spanning documentary, broadcast on BBC Four on February 19. It goes beyond the helmets, identifying what is it that makes Daft Punk so unique, and how they've managed to stay on top of dance music for two decades. Here are a few secrets of their success:

1. They're never in a hurry to do anything

There's a great quote from the duo at the beginning of Daft Punk Unchained: "We're so used to crappy products." First key to Daft Punk's success, then - never producing crappy products and that means taking time over all their work, whether it's their music, their image or their live show.

In this 2013 interview with long-time supporter Pete Tong, Thomas explains just how long it took to finish Random Access Memories. It was five years in the making, although they toured and made their Tron soundtrack in those years too, and, asked whether they intend to play the record live, Thomas says: "There's no plans right now. We always do things one step at a time."

2. Their attention to detail is obsessive 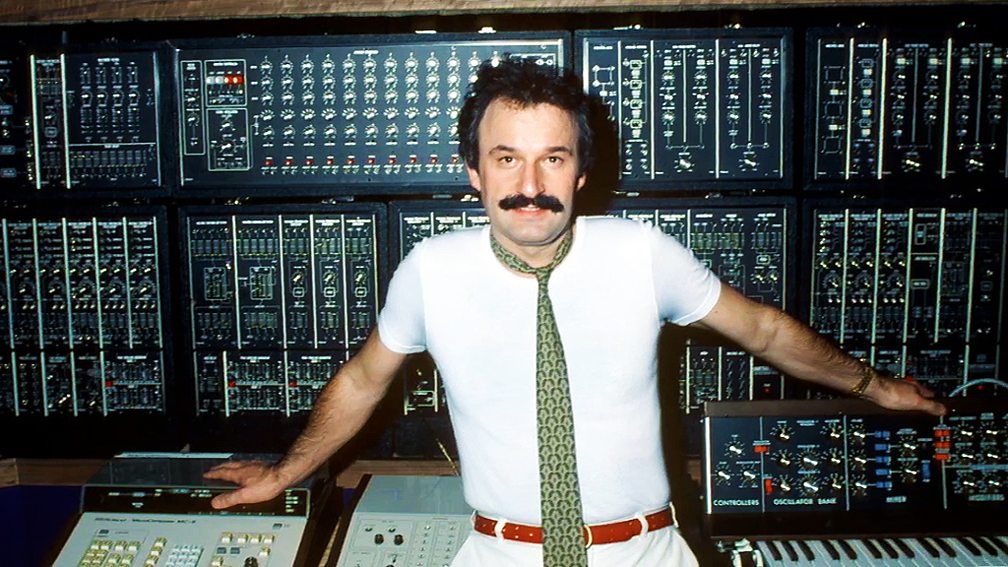 In the documentary, Get Lucky singer Pharrell Williams mentions how there's "a reason behind everything" with Daft Punk. Nothing is ever left to accident - except perhaps on their more spontaneous 2005 album, Human After All - and they're famously obsessed with detail, surprising even electronic music pioneer Giorgio Moroder (above), who tells his life story on the track Giorgio by Moroder from Random Access Memories.

"They sat me down and told me, 'Talk about your life,'" Moroder recalls in the film. Daft Punk recorded his voice with three microphones of varying age, so you hear him on the album speaking about his early days with a vintage mic, and so on.

"Who would hear the difference?" asked Moroder, and he was told no one would, except Daft Punk. And if you apply that kind of detail to every aspect all your music, it ultimately makes a spectacular difference. 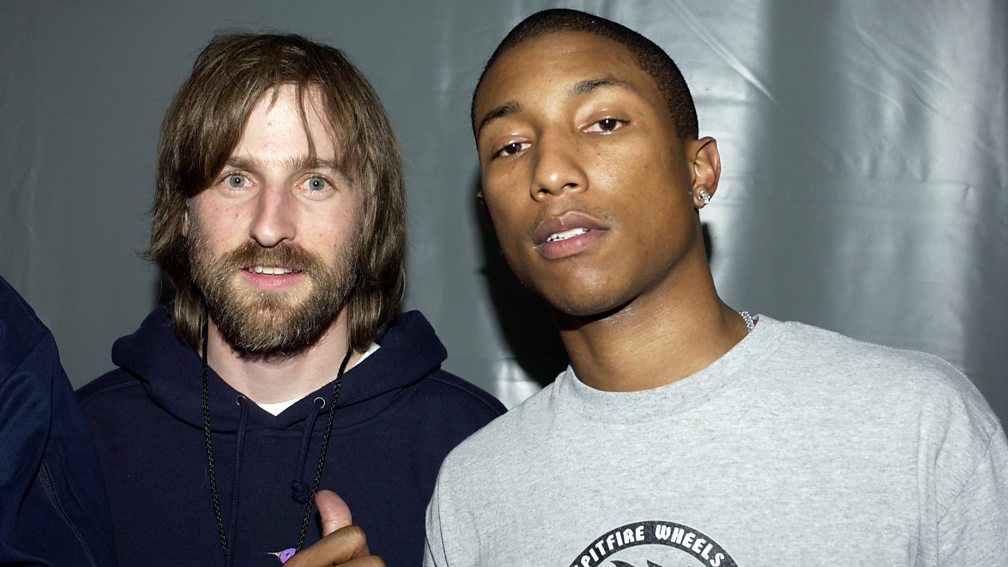 For Daft Punk, working with musicians and filmmakers has never been about whether their cultural currency is high or low, just whether they're the right person. Using Moroder, Pharrell and also Chic's Nile Rodgers on Random Access Memories worked beautifully with the album's retro-futurist aesthetic, and Daft Punk have a long history of making wise decisions when it comes to collaborators. Spike Jonze's video for Da Funk, an early single, was instrumental in breaking the band to the MTV generation in the mid-90s, and they found another like-minded director in Michel Gondry, who made the classic video for Around the World in 1997.

Just as revealing is who they turned down working with. In Daft Punk Unchained, the ex-president of their label, Virgin, reveals that Madonna, Janet Jackson and George Michael all wanted to work with the group in the 90s. They said no. 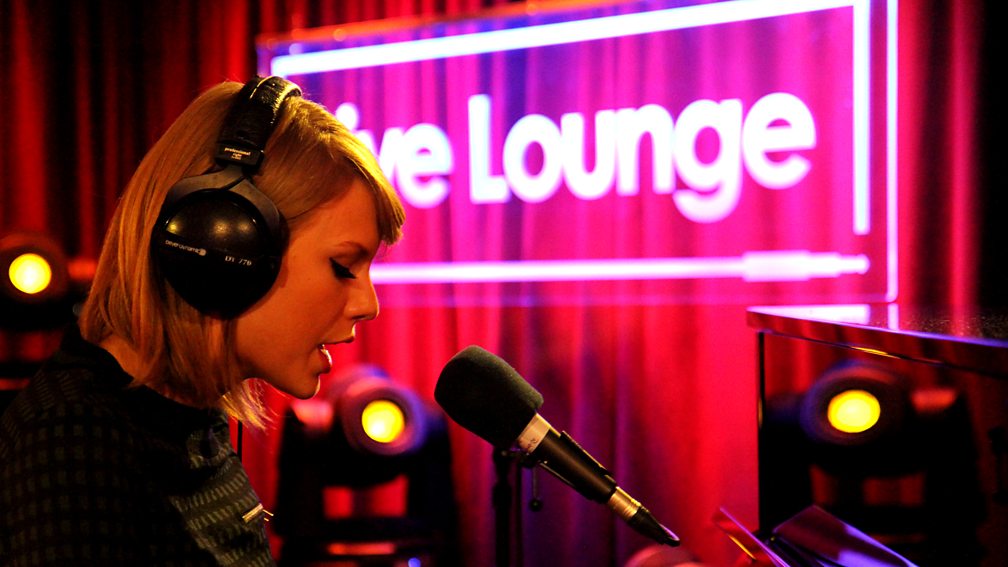 With artists like Taylor Swift (above), Jack White and Radiohead, we've almost become used to musicians being business savvy, and it's entirely possible they all learned much from Daft Punk. The deal they struck with Virgin at the outset of their career - essentially licensing music to Virgin from their own company, Daft Trax - was pioneering. Yes, it ensured they made more money, but Daft Punk have famously never been bothered by getting rich. The structure of their business operation means they're in control of their own creative destiny and their choice is not to pay themselves huge dividends but constantly reinvest funds into the wider Daft Punk project. If they want to spend five years making an album in the best studios in the world, they can, and they did.

It's as Thomas says in the documentary: "It's really a misconception to feel like artists will be able to gain back a certain amount of control if this control has somehow been compromised along the way."

5. They have an impeccable sense of timing 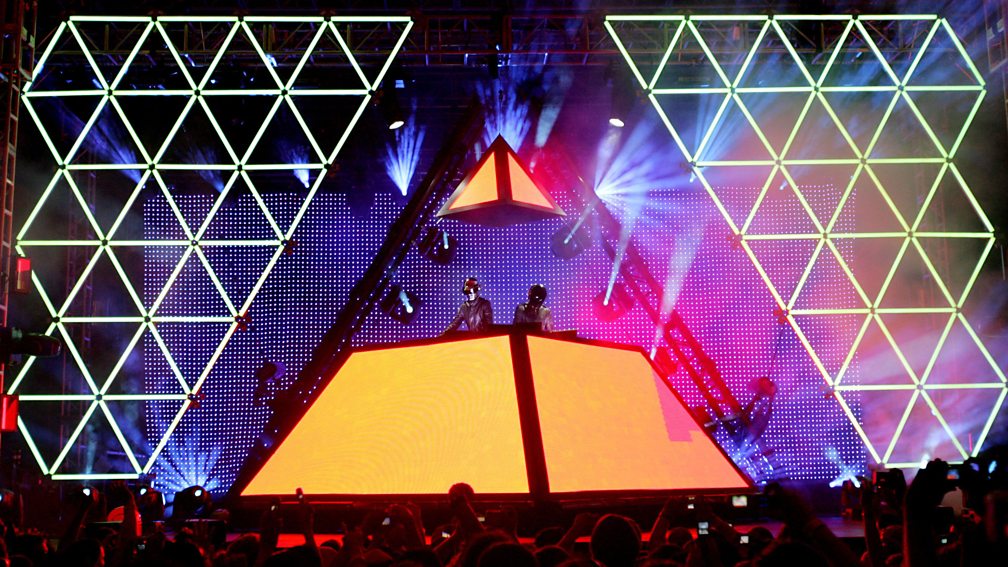 Daft Punk's 2006 Coachella performance is a perfect example of how shrewd the duo are with money. For years, the Californian festival had wanted them to play, and they kept upping their financial offer. Daft Punk said no, until 2006 when they forged a plan. They used the reported $300,000 to build - in secret - their ultra high-tech pyramid (see above), which they debuted at the festival and then toured with.

But there was more to Daft Punk at Coachella than just an incredible show. By their standards, 2005's Human After All wasn't a commercial and critical success. They needed to remind people what they were capable of and they picked their moment precisely. The perception of dance music in America was changing in 2006 and, for better or worse, Daft Punk at Coachella - and their subsequent tour - opened the gates to EDM.

6. They don't partake in the charade 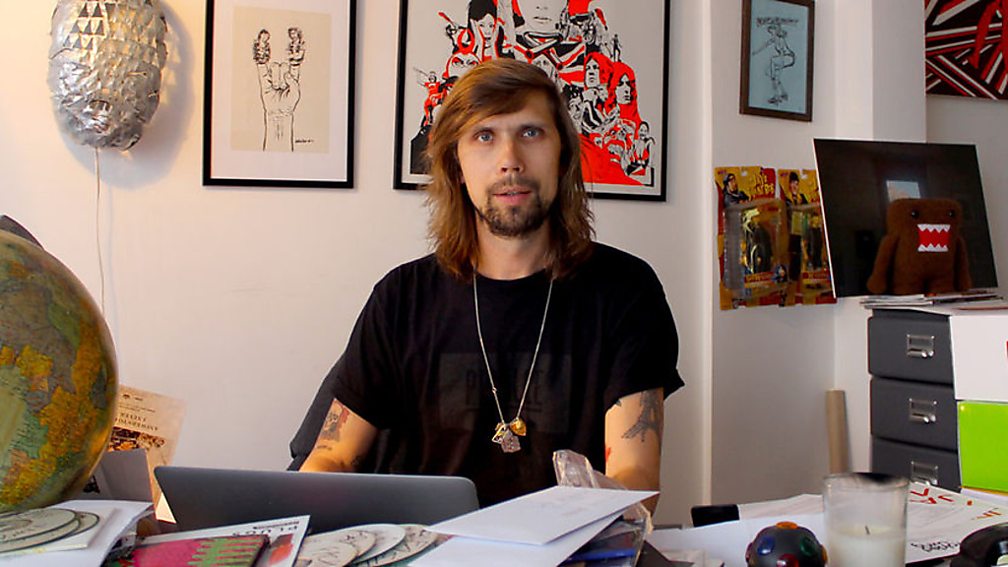 That's a direct quote from Pedro Winter (above), Ed Banger Records boss and Daft Punk's manager from 1996 to 2008. And, of course, their choice to not reveal their visual identities by always wearing robot helmets is key to keeping the duo removed from the trappings of fame.

"It's a rejection, a philosophical position," Pedro also says in the film, to which Jean-Daniel Beauvallet, editor of French music mag Les Inrockuptibles, adds: "Creating those robot personas lets them stay human, grounded and completely free. They bought their freedom by sending the robots to do their dirty work."

Also, and this is no small point, if they're still making music when they're 80, they'll still look cool.

7. They never repeat themselves

In their Pete Tong interview at the top of this article, Daft Punk suggest that Random Access Memories could be described as their first proper studio album because it was recorded in proper studios with live musicians, rather than at home. It was a dramatic move forwards for a group that has never repeated itself or taken the easy route. And true to how deeply Daft Punk think about every aspect of their music, Thomas here tells Lauren Laverne that the idea of not repeating themselves is woven into the fabric of Random Access Memories:

"The whole point of this record was not to go back to the past; rather, it was to try and bring the timeless quality of the past into the present. We felt there were some things from the past that were about to disappear... [Albums of this scale] are not really made any more, and the fact that they can't really be repeated makes this a special moment. And that's what life is. Life is a collection of unrepeatable moments one after another."