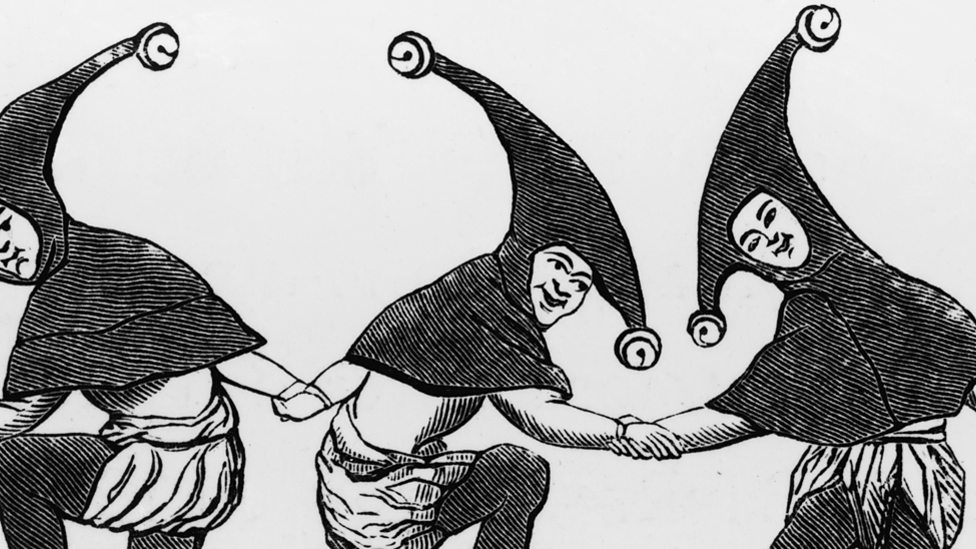 What makes a really good April Fools' Day gag? Lady Gaga tweeting "I'm quitting pop music" to little or no laughter anywhere last year proves that a bit of imagination helps, as does creating a joke so elaborate that your mind is tricked into thinking it could be true. BBC Panorama's legendary 1957 hoax about a bumper year for the spaghetti harvest in Switzerland wouldn't fool anyone in 2016, but it worked then because cooking pasta was relatively recent activity in the UK and few would have expected a current affairs programme on the new medium of TV to attempt such a grand prank.

Music has always be a ripe area for an April Fools, and there are some bands, like Tool, that make a habit of coming up with a yearly gag. Here are seven from the wider world of music that went the extra mile, and fooled plenty of people:

1. David Bowie hosts a launch party for a book about a fake artist, 1998 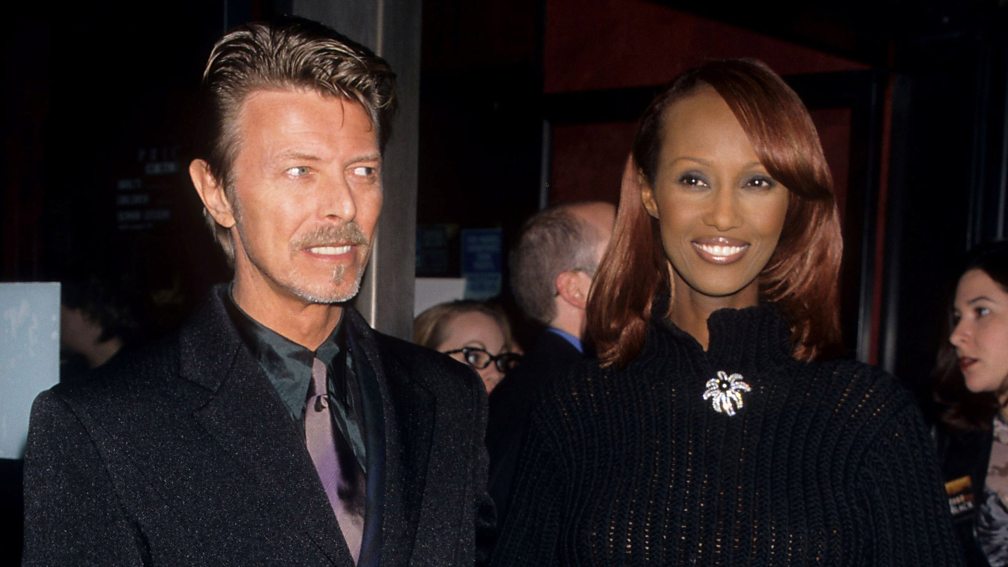 As we know from countless anecdotes that were told after he died - such as Brian Eno revealing some of the invented names they used to sign off emails to each other - David Bowie was a very funny guy. No surprise, then, that he relished conspiring with writer William Boyd in 1998 to brilliantly prank the art and literary worlds.

Boyd had written a book about an American abstract expressionist painter, Nat Tate, who had destroyed much of his work before committing suicide in 1960. A tall tale? Very much so; Tate was entirely invented, in painstaking detail, by Boyd over a two-year period.

Bowie provided a phony quote for the cover and, on April Fools' Day, hosted a lavish launch for the book at Jeff Koons's studio in Manhattan. Others were in on the joke too, including author Gore Vidal and art historian John Richardson, and it worked a treat. "I'd already done a large number of interviews with British radio, TV and print journalists, and they'd all been taken in," Boyd told the Guardian in 2010. Best of all, the then-art editor of the Independent, David Lister (also in on the hoax) asked partygoers what they remembered about Tate and many claimed they'd been to a retrospective of his in the 60s. 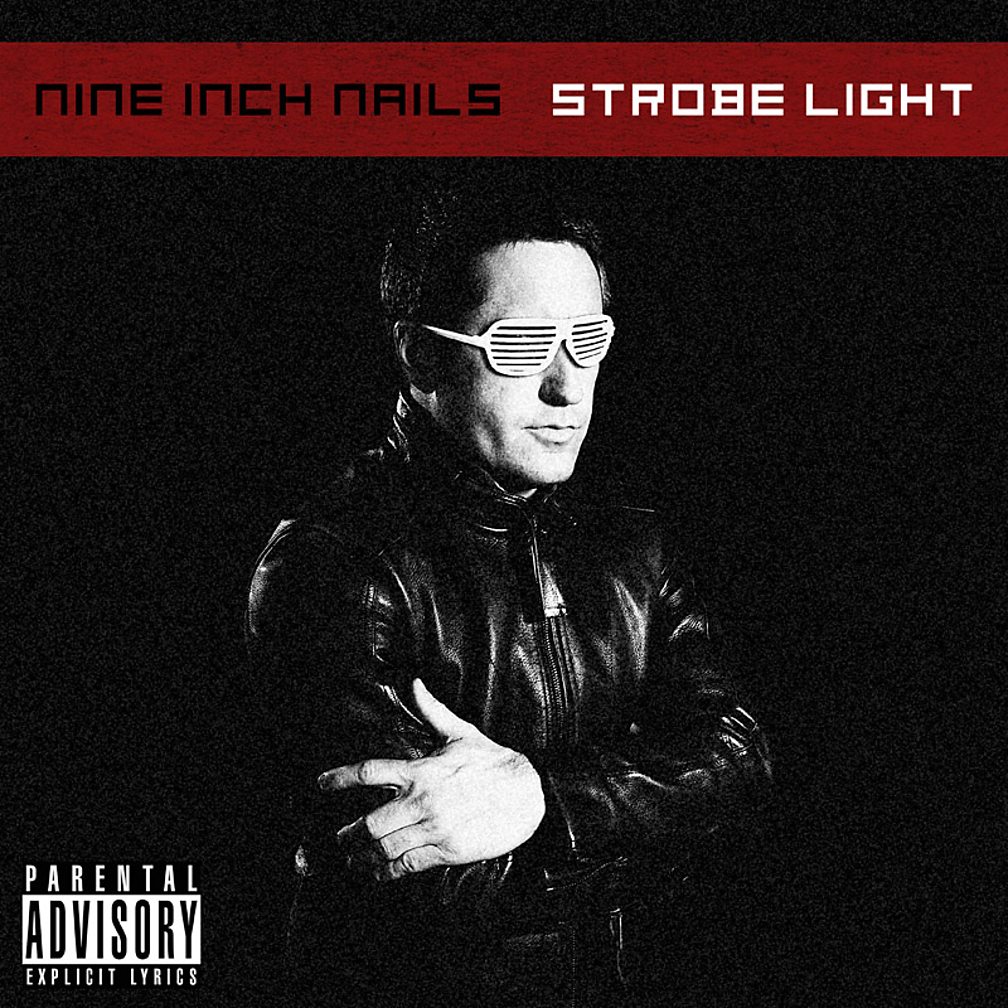 Nine Inch Nails toured and collaborated with Bowie in the 90s, and clearly frontman Trent Reznor picked up a thing or two from his hero about cracking a good gag. On April Fools' Day 2009, a post appeared on the NIN site (it's still there) announcing an instantly-downloadable new album that, curiously, was produced by hip hop big gun Timbaland and came complete with artwork of Reznor in Kanye glasses.

Reznor was in high-satire mode - mocking the cost of digital downloads ("Your credit card will be charged $18.98 plus a $10 digital delivery convenience fee"), the corporatisation of music ("You will also receive an exclusive photo and a free email account with our partner Google's Gmail service") and Soundgarden/Audioslave singer Chris Cornell, who had recently released Scream, an actual record with Timbaland that Reznor hated.

Strobe Light's tracklisting was top-notch, including such gems as Everybody's Doing It (featuring Chris Martin, Jay-Z AND Bono), Laid, Paid and Played (featuring Fergie of the Black Eyed Peas and Al Jourgensen), and Feel Like Being Dead Again.

It's fair to say that no one was fooled by this joke from 2014, but that didn't stop it from being extremely funny. In the video, the wonderfully deadpan Chaplain of King's College, Cambridge, Richard Lloyd Morgan, explains that the "complexity of the regulations involved" in webcasting services by the college choir means that it's "no longer possible to have young boys singing" - a great shame because "high male voices have been part of the choir's sound for more than 500 years".

He goes on to say that the "surgical solution was surprisingly unpopular with the choral scholars" but the chemistry department had come up with a simple solution, which we witness, and it's priceless. The video went viral. 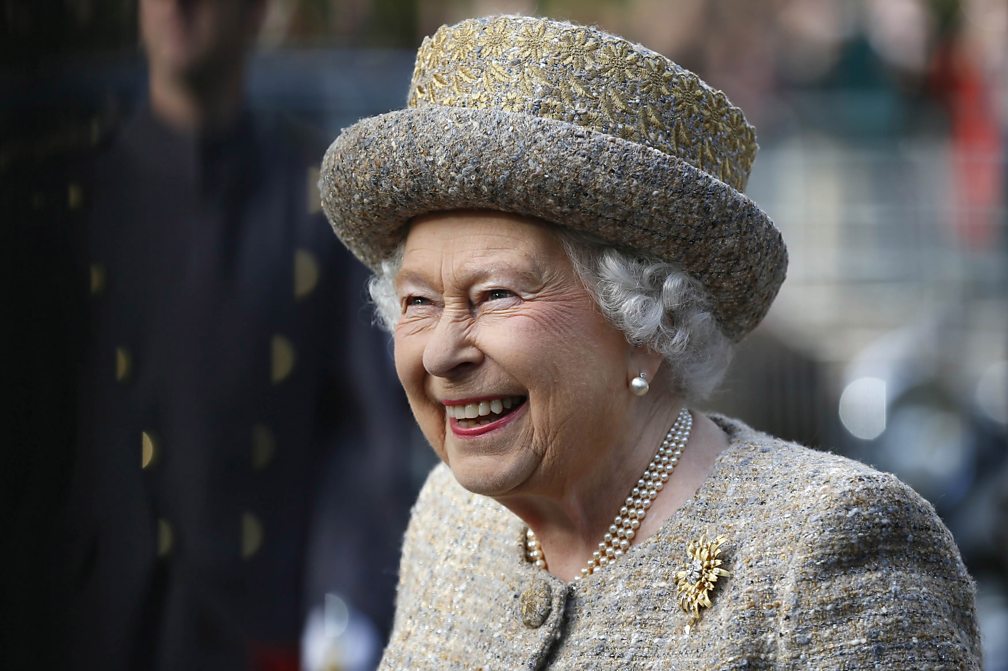 There have been plenty of good April Fools about national anthems, including a 2009 claim in the Sun that "England fans should brace themselves for tonight's World Cup qualifier against Ukraine - they'll have to stand through the world's longest national anthem", which the newspaper decided was over six-minutes long and called Oi Ukrainy.

Ten years earlier, Radio 4's Today programme reported that God Save the Queen was to be replaced by a "Euro anthem", sung in German, that would soon become an EU-wide anthem. Today went as far as to record the new tune - a techno take on Beethoven's Ode to Joy - with pupils from a German school in London, only to receive a call from Prince Charles's office asking for a copy. But St James's Palace hadn't been fooled. "We knew immediately that it would appeal to the Prince's sense of humour," said a spokesman.

5. Justin Bieber jams the TMZ tip line and leaves them to foot the bill, 2013

We mentioned this in a recent list of The 10 biggest trolls in music and are including it here as well because, as far as April Fools go, it's right up there.

Justin Bieber has always been given a hard time by US-based gossip site TMZ, but he got his revenge in 2013 with a simple but very effective prank. "As promised taking all fan phone calls TODAY at (888) 847 9869. Talk to u soon!" he tweeted to his then-37 million followers on Twitter, causing a rush on the number - TMZ's tip line, which you call if you have a story for the site. It's fair to say that anyone who did have a tip wouldn't have got through that day, and also that the company's accountants would have flipped, because all calls to the number are paid for by TMZ.

6. Royal Albert Hall object to being mentioned in The Beatles' A Day in the Life, 2015

You know the lyrics: "I read the news today, oh boy / Four thousand holes in Blackburn, Lancashire / And though the holes were rather small / They had to count them all / Now they know how many holes it takes to fill the Albert Hall / I'd love to turn you on."

They come from the Sgt. Pepper's Lonely Hearts Club Band song A Day in the Life, but we didn't know until last year that the Royal Albert Hall had objected to the lyrics after Beatles manager Brian Epstein had sent - ahem - Chief Executive Ernest O'Follipar a copy of the album. A letter posted to Epstein by O'Follipar detailing his concerns was found in the Albert Hall's archive and posted online - on April 1, 2015.

And the gag didn't stop there. On the Royal Albert Hall's site, you can read John Lennon's response as well as an internal memo from the Hall's council, who "voted unanimously to ban indefinitely the performance of the song by any artist performing at the Royal Albert Hall". The ban was "unwittingly broken by Milli Vanilli in their sell-out 1989 show, where they performed the song with guests Jeff Lynne and a young PJ Harvey". 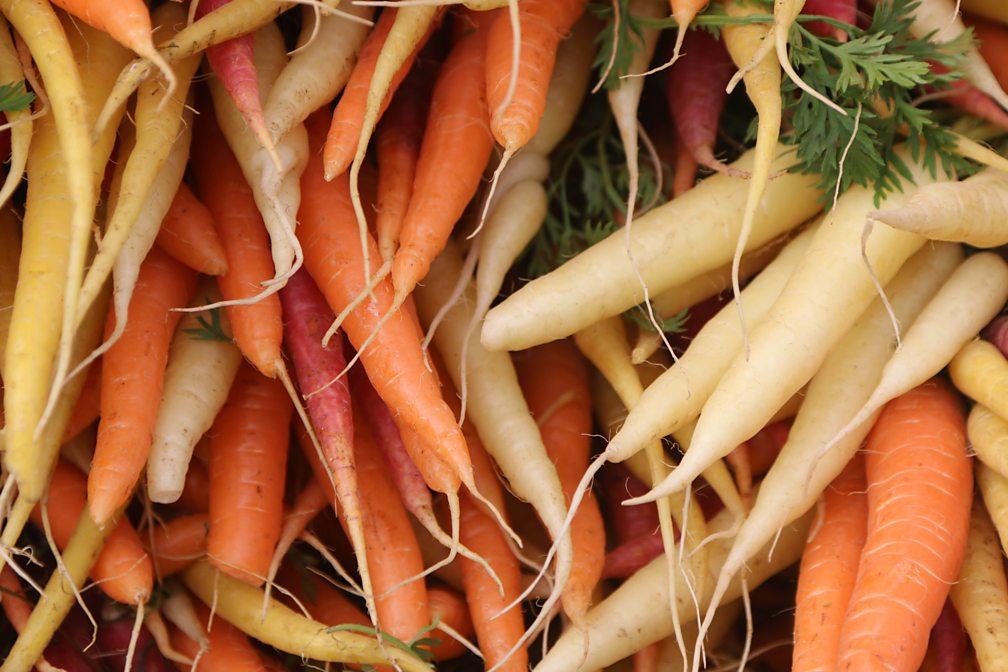 Back in 2002 when the pros and cons of genetically modified food were being endlessly discussed in the press, Tesco ran a fabulous fake ad in the Sun, claiming they'd invented a "whistling carrot". More like something you'd see in Viz than a national tabloid, the ad read: "The world of science was rocked today with the dramatic news that Tesco had successfully developed a genetically modified carrot which emits a 97 decibel signal when it reaches optimum cooking temperature."

That's very loud, as Tesco acknowledged. "Opponents of the scheme predicted a nightmare scenario for future generations becoming as deaf as a post, albeit with improved vision." But the supermarket chain discounted suggestions that they were also working on trolleys that steered straight as "media speculation".