The biggest hits of 2015 - as Live Lounge covers 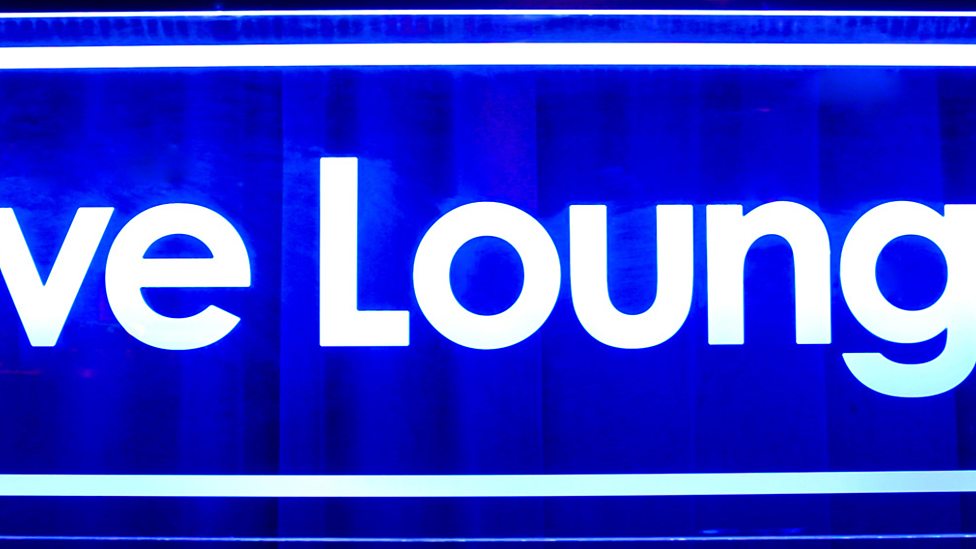 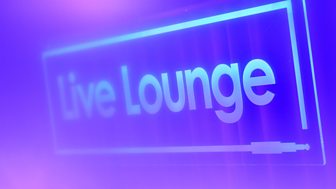 2015 turned out to be a stellar year for music, especially for singles. And good singles inspire great cover versions in the Live Lounge, as you'll find out here.

Figures on what were actually the biggest hits of 2015 aren't in yet, seeing as it's, you know, not quite the end of the year, but you can wager these 10 will be ranking high in the chart, even though one came out last November and one in 2013. In no particular order, then...

1. Hello by Adele - covered by The Maccabees

The Maccabees - Hello (Adele cover in the Live Lounge)

As we mentioned in a recent BBC Music article, How to create the perfect cover version, it pays to be quick off the mark if you're going to cover a song. We were all still thinking, 'Crikey, Adele's back!' when London indie types The Maccabees slipped into the Live Lounge to record a simmering version of her comeback single on 3 November - just 10 days after Hello was released.

Streaming has killed the old model of a hit song landing in the Top 10 on release, sticking it out for a month or so, then dropping off. Figures released on September 29 2015 by the Official Chart Company had Uptown Funk as the biggest song of the year up until then, although it was released last November. Proving it has shelf-life, Fall Out Boy covered the Mark Ronson/Bruno Mars modern classic in November 2015. Fine job they did too.

As BBC News pointed out in their recent interview with MØ, Lean On has now been streamed 526 million times in six months on Spotify and, played consecutively, that would take 2,709 years. It's the most-streamed track in Spotify's history - a stat that rounds off a superb year for Diplo from Major Lazer, who also had a monster hit with Justin Bieber (and Skrillex), Where Are Ü Now. Here's R. City's sweet, stripped-back take on Lean On.

4. Sorry by Justin Bieber - covered by The Vamps

The Vamps - Sorry (Justin Bieber cover in the Live Lounge)

You could make a very strong case, as indeed we did, that it was Bieber who pulled off the comeback of the year, not Adele. He dominated the top of the charts in November and December, having three songs in the top four two weeks running. Sorry was just one of the No.1s from his album Purpose and it's wonderfully covered here by The Vamps.

5. Take Me to Church by Hozier - covered by Demi Lovato

Like Uptown Funk, Hozier's Take Me to Church has proved to be a song with very long legs. It was first released in 2013 but charted at No.3 in the Official Chart Company's 29 September list of the biggest songs of 2015 so far. And then you voted it your best song at the BBC Music Awards 2015. Ed Sheeran covered it in the Live Lounge in November 2014, and just as impressive was Demi's soulful version recorded a year later.

Drake's Hotline Bling hasn't just been a hit this year, it's been a sensation. The video, featuring Drake's now-legendary dance moves, has been continually parodied, propelling YouTube views well past 200m. Yes, two hundred million. Not forgotten, though, is just how great a song Hotline Bling is, here taken in a pulsing, imaginative new direction by Disclosure and Sam Smith.

One mark of a great pop song is whether it can survive being stripped of all its FM radio pomp and performed lean and acoustically. The monster May 2015-released fourth single from Taylor Swift's chart-melting 1989 album certainly can, as Lucy Rose more than proves with her excellent cover. One of our favourite Live Lounge moments of the year.

8. How Deep Is Your Love by Calvin Harris and Disciples - covered by Charlie Puth

A cynic might say that Calvin Harris's relationship with the above-mentioned Taylor Swift resulted in his track with Disciples, How Deep Is Your Love, getting more airplay than perhaps it would have pre-Taylor. But Calvin's a superstar in his own right and this is perhaps his best-ever song - the track of the summer in dance circles and beyond. Here US singer-songwriter Charlie Puth picks up on the song's soulful groove in a joyous cover that's been a viral hit in itself.

9. Love Me Like You Do by Ellie Goulding - covered by Circa Waves

The indie hardcore always come out of hiding in YouTube comments to proclaim covers by bands of big, glossy pop songs to be superior to the source material and, true to form, top comment at the time of writing under this cover of Ellie's Love Me Like You Do by jangly Scouse rockers Circa Waves is: "So much better than the original!" Does commentator Sam have a point?

10. Cheerleader by OMI - covered by The Vaccines

The Vaccines - Cheerleader (OMI cover in the Live Lounge)

The Felix Jaehn remix of OMI's Cheerleader was sitting very pretty at No.2 in the biggest-songs-of-year-so-far chart in late September, and it'll be fascinating to see where it ultimately ends up after some heavy late-2015 competition from the likes of Adele and, who knows, maybe even Louisa Johnson. Perhaps it's not the first song you'd imagine indie rockers The Vaccines covering in the Live Lounge, but they did a fantastic job with their version, which came complete with the trumpet part.