7 times when boxset soundtracks got it spot on

The relationship between TV drama and its soundtrack is rather like that of a meal and its spices. The music isn't the principal reason for tuning in, but it pulls everything together properly, adding heat where necessary and making the most of the available flavours.

So with the triumphant return of Peaky Blinders to our screens - and its innovative use of contemporary dirty blues and dark indie rock to underscore seething events in 1920s Birmingham - here's a hat tip to some of the boxset dramas that used both specially written and pre-existing music to help tell their stories in the most effective way possible. 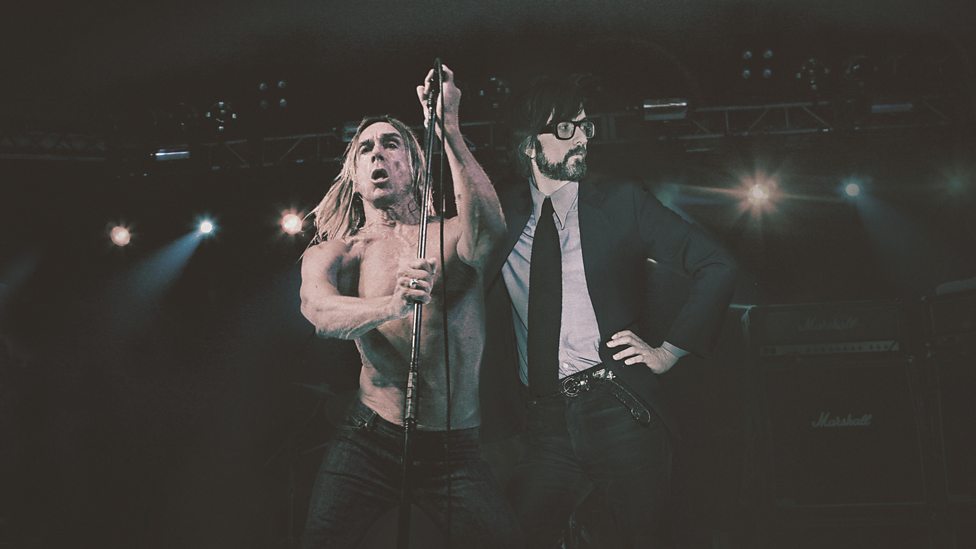 Using established pop songs in the soundtrack to a TV show is a neat way to firmly underline the universal nature of the on screen emotions, and Peaky Blinders does this by filleting the history of indie rock to accompany the show's dark tales of gang violence in 1919 Birmingham. Its theme tune is Nick Cave's doom-laden samba Red Right Hand - and it's been covered specially for the show by Laura Marling, PJ Harvey and most recently by Iggy Pop and Jarvis Cocker.

Cillian Murphy, who plays Tommy Shelby, told NME the song choices are based on a particular feeling: "Every year, it's had a tone to it. Season two, we had PJ Harvey, which was a more feminine approach to it, and season three was sadder... The sound has this 'peakiness' to it. You just know if it's Peaky or not." 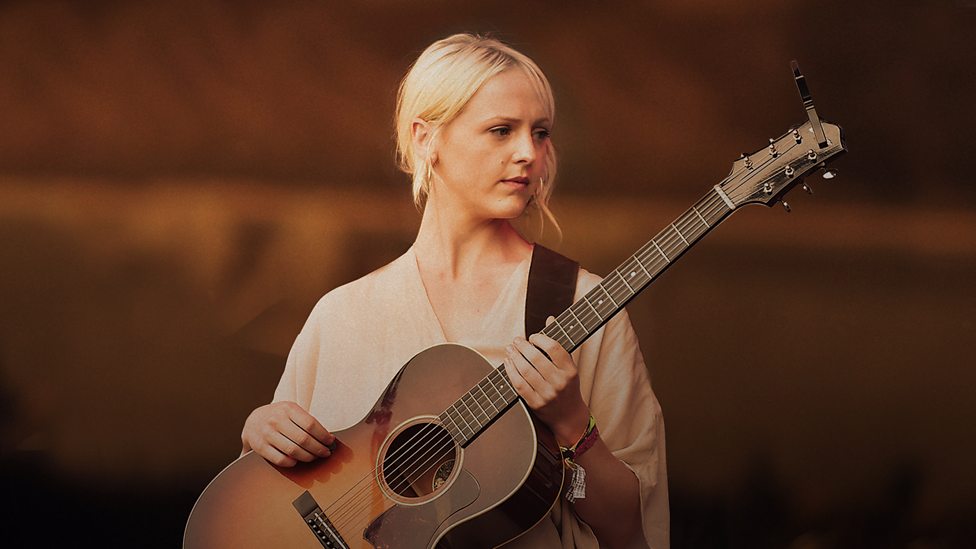 Making a drama out of the music business is a tough sell, because the songs have to be good enough to convince viewers that they're worthy of the stars singing them or the whole fictional reality falls apart. When setting their drama in the heart of country music, Nashville's executives hired T-Bone Burnett to help create plausible music careers around the characters of veteran Rayna Jaymes (played by Connie Britton) and young upstart Juliette Barnes (Hayden Panatierre).

T-Bone used songs written to order by the likes of Elvis Costello and The Civil Wars, and managed to provide such a convincing musical back story for the characters that they were able to appear live in concert, and even released a series of successful soundtrack albums from the series, including a Nashville cast Christmas album.

3. Our Friends in the North 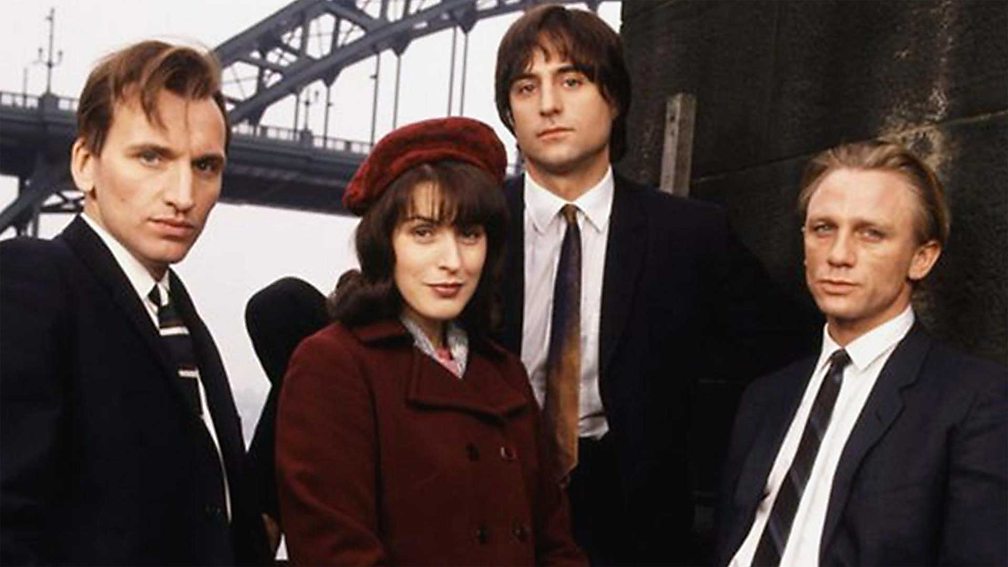 Flagship BBC drama Our Friends in the North is just the kind of series that's suited to the boxset era, despite being first shown in 1996. The central idea is relatively simple: take a bunch of working class kids from Newcastle in the early-60s - played by Daniel Craig, Mark Strong, Gina McKee and Christopher Eccleston - and follow them through to the present, each episode showing how their lives and aspirations have been affected by the politics and social upheaval of the changing times.

As this was a generation whose lives were peculiarly shaped by pop music, the show's soundtrack was enormously important. Key songs of the day were used to underline the plot, and the show's emotional grand finale was soundtracked by Don't Look Back In Anger, which Oasis had released only the year before. TV critic Andrew Collins noted how well the song worked in a look back at the programme for BBC News, saying: "You can't really fake that kind of kismet: the song was northern, working-class and looked both to the future and the past... The personal becomes political, and vice versa, if you can pinpoint a dramatic way of bringing the two together."

As befits a drama which was dialogue heavy and often set in coffee shops, Gilmore Girls used the vocal and instrumental talents of singer-songwriter Sam Phillips for its soundtrack. Musical cues were constructed from light vocal sounds, or shimmery guitar chords, with the music being used - in the words of the show's creator Amy Sherman-Palladino - as "an extension of their thoughts ... if they had music going in their head during a certain emotional thing in their life".

Gilmore Girls also used pop music as a plot device, bringing in bands such as Sonic Youth and The Bangles to the fictional town of Stars Hollow. And it recruited Carole King to not only re-record her 1971 song Where You Lead with her own daughter Louise Goffin - in an echo of the dynamic between Lorelai and Rory Gilmore - but appear in the show as music shop owner Sophie.

As a show which used 80s adventure and horror movies as cloaking devices, Stranger Things needed a very particular soundtrack. Those films were made during a period of flux, in which movies temporarily abandoned orchestral scores for more recent musical ideas, in particular the otherworldly electronica of Vangelis, Tangerine Dream and John Carpenter.

To strike the right tone, the show's creators - the Duffer Brothers - hired Kyle Dixon and Michael Stein of electronica band S U R V I V E for the soundtrack. Matt and Ross Duffer had used a S U R V I V E song as part of a showreel they made to explain to potential producers what kind of tone they wanted for their show, taking key shots from 80s classics such as ET and Stand By Me. And when Kyle and Michael began work on the show's original music, they used their collection of vintage synths to ensure it sounded authentic to the period, as they told the Telegraph: "Just based on the equipment that we typically use, it's easy to make it sound like it's from the 80s." 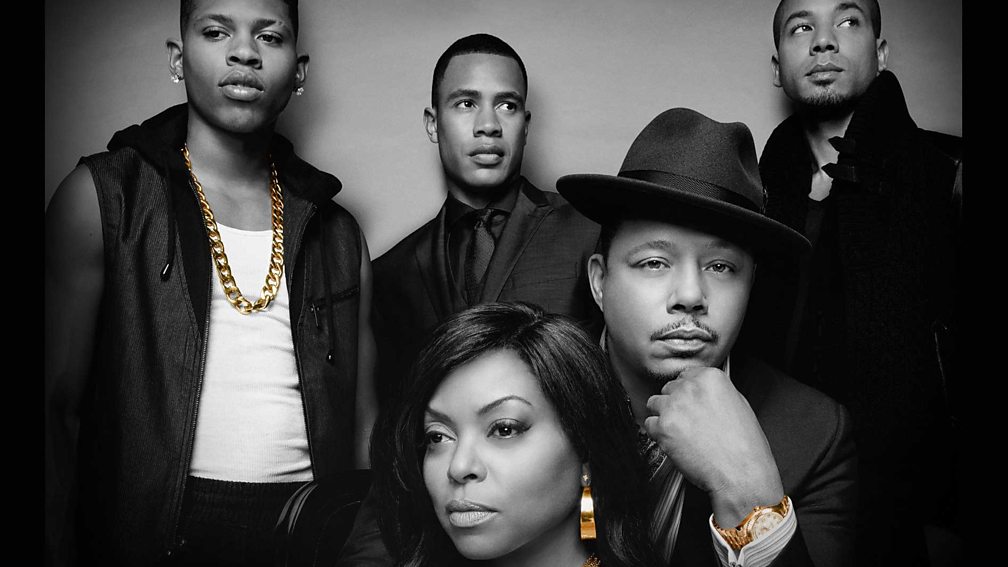 Having a plot based loosely on King Lear, and an entire back catalogue of a fictional record label to imagine, Empire was ambitious from the start. The series was set in the boardroom of hip hop label Empire Entertainment, and follows the battles between CEO Lucious Lyon - who has been diagnosed with motor neurone disease, his three sons, and his ex-wife, Cookie.

As one of his sons is an RnB singer and another is a rapper, the music had to be good enough to sit next to the hit songs also featured in the soundtrack, and the show's co-creator - Lee Daniels - consulted his children to make sure he had the right producer to help him. They recommended Timbaland, who signed up as executive music producer, and he brought in songwriter Jim Beanz to help make the hits on which Empire's empire relies. He was joined in the show's second season by Ne-Yo and JR Rotem, after which he bowed out, to be replaced by Rodney Jerkins and Esther Dean, all hitmakers of equal stature.

Often considered to be the finest TV soundtrack ever created, the score for Twin Peaks is as unique and unsettling as the show itself, bringing the saturated synths of John Carpenter movies, but with romantic melodic motifs. It was the product of a speedy collaboration between composer Angelo Badalamenti and the show's creator and director David Lynch, with the director dictating what emotions he wanted to evoke while the composer played the piano.

Having worked together on the Julee Cruise album Floating into the Night, David and Angelo took the instrumental for her song Falling and used it as the glacial theme tune. In fact, several of Cruise's songs would find their way into Twin Peaks, as would Cruise herself, playing a singer in one of the bars in this fictional (and very strange) town.