Pop history is littered with examples of artists who've squandered their cash on wacky ventures, like when Rita Ora put thousands towards a cup that enables women to wee standing up ("That is one of my worst investments," MTV reported her saying) or The KLF burning a million in cash ("Of course I regret it - who wouldn't!" the group's Bill Drummond later said).

As news reaches us of yet another pop star frittering away their fortune - last week, the Telegraph reported that Mel B had "wiped out all her Spice Girls money" thanks to a series of "improvident lifestyle choices" - here are seven other tales of woe, beginning with the grand tale of The Haçienda, the Manchester club that New Order helped run at a tremendous loss for 15 years and that closed down 20 years ago.

New Order learn how not to run a club

[WATCH] BBC Four: The Story of Indie - Shaun Ryder on The Haçienda

Manchester rave mecca The Haçienda was a club that had windows and no cloakroom. As part of a consortium that included their label, Factory Records, and its boss Tony Wilson, New Order opened the venue in 1982, having poured around £3m (in today's money) into creating a space that recreated the imposing atmosphere of legendary New York clubs. Bassist Peter Hook told the Guardian in 2012: "They told us it would cost £45,000 and if the band put up half we'd get our own nightclub - with free drinks. It ended up costing £450,000, a huge sum back then."

Business was initially slow, before dance music took off in the city in the late-80s. Yet The Haçienda still lost massive amounts of cash, partly through mismanagement and partly because punters showed curiously little interest in spending money at the bar. It went bankrupt in 1997, at which point New Order calculated that they lost a tenner every time a customer came through the door. The great shock here, then, is that it ran for an entire 15 years. Hooky published a book about the club in 2009. It was called The Haçienda: How Not To Run a Club.

Kanye West and his passion for fashion

On Valentine's Day 2016, Kanye West tweeted: "I write this to you my brothers while still 53 million dollars in personal debt... Please pray we overcome..." He went on, as the Guardian noticed, to implore billionaire Facebook founder Mark Zuckerberg to stump up a billion dollars to enable him to realise his creative ambitions. Kanye claimed that he'd sunk the money in the fashion industry, having recently launched a new season of his Yeezy line, while it's been alleged that he lost $30m through his doomed 2011 womenswear range and $16m in the first season of a collaboration with a sportswear brand.

Luckily, his wife Kim Kardashian is a total baller and her countless successful business ventures include a lucrative range of mobile apps. As CNBC reported, she later tweeted: "Sorry I'm late to the party guys I was busy cashing my 80 million video game check & transferring 53 million into our joint account." Who needs Mark Zuckerberg? 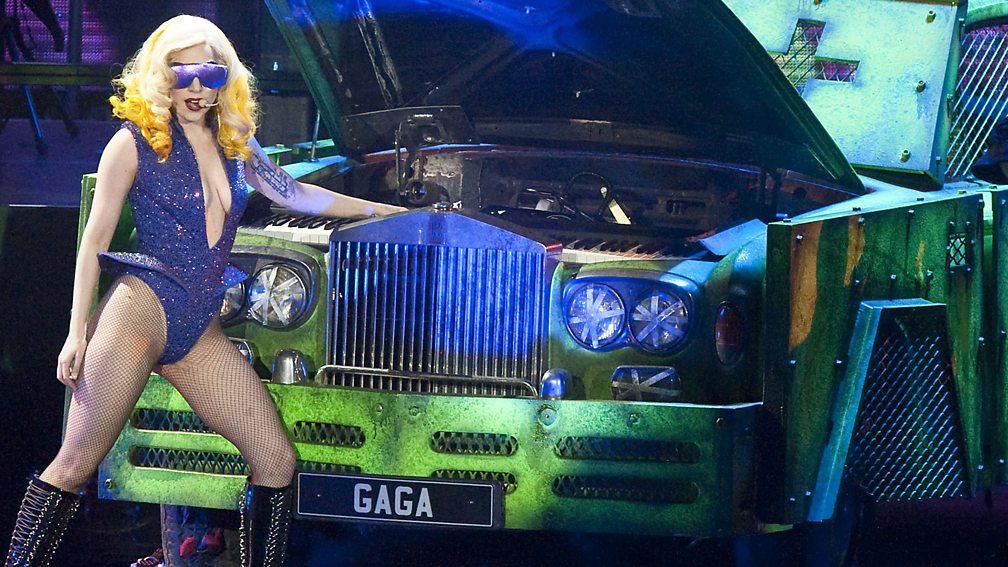 The woman born Stefani Germanotta revealed in a 2011 Financial Times story in which she had tea with Stephen Fry that her outlandish 2009 Monsters Ball Tour almost bankrupted her. The star ploughed her own fortune, which then amounted to $3m, into the production, most notably spectacular - and surreal - set features that included a massive white cube. Lady Gaga created and scrapped various versions of the set in the run-up to the tour, which left her in serious debt.

In the end, the Monsters Ball Tour became the 14th most lucrative tour ever, amassing ticket sales worth a staggering $227.4m [£139m]. The spectacle set a record: never before had a musician on their debut album grossed so much at the box office. 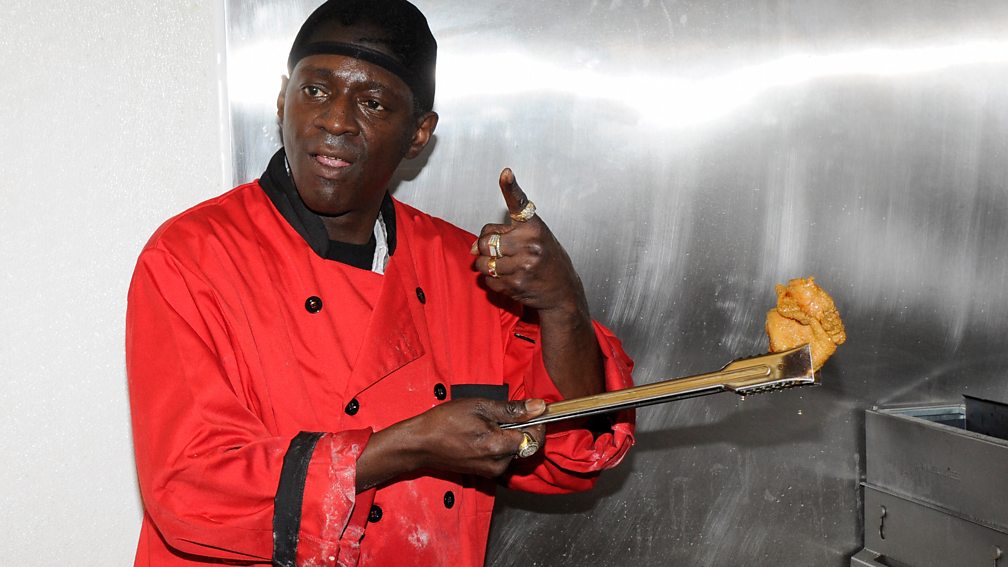 The Public Enemy hype man (real name William Jonathan Drayton Jr.) opened three fast food restaurants back in 2011. The first, Flav’s Fried Chicken in Clinton, Iowa, had his catchphrase - "Yeah boyee!" - emblazoned on the wall. Little did Flav know, when he attended the opening, that the trademark clock around his neck was counting down to the venture's doom. As the Wall Street Journal reported, that branch closed after only four months, leaving behind a financial mess: his business partner Nick Cimino claimed to have been left $30,000 out of pocket; his staff complained that their cheques bounced; and a food distribution company sued him for $12,000.

Similarly, the doors to Flav's Fried Chicken & Ribs in Sterling, Michigan were padlocked when the building's owner claimed the company owed $20,000 in unpaid rent. Running a fried chicken shop is, perhaps, Harder Than You Think.

The Apple Boutique takes a bite out of The Beatles 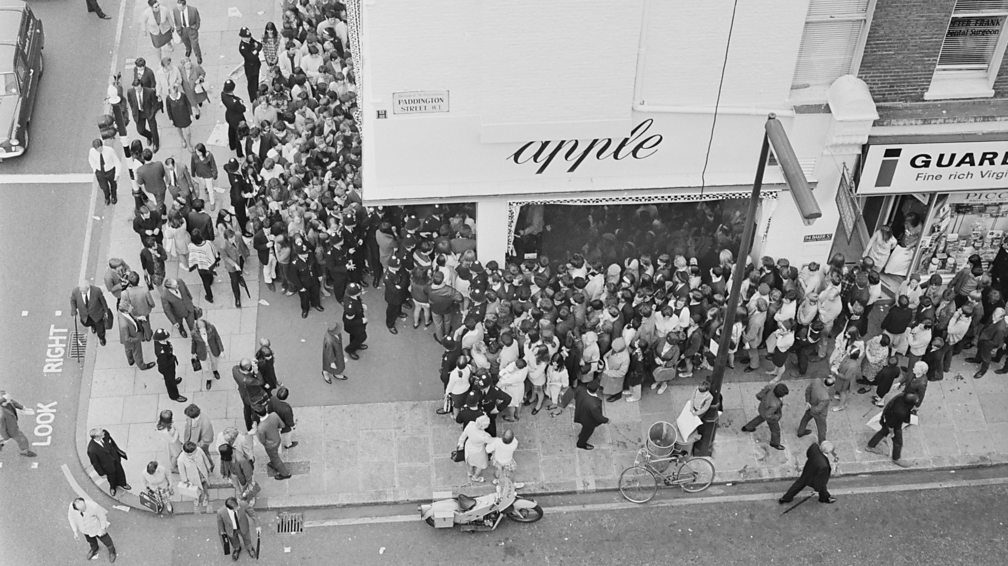 Crowds outside the Apple Boutique on the day of its closing, 31 July 1968

The Beatles opened their Apple Boutique on Baker Street in central London in December 1967. It was the perfect place to buy psychedelic clothes that reflected the band's hippy values and the exterior was initially covered with swirling, multi-coloured paint, created by the collective The Fool. Yet the store attracted a great deal of shoplifters and Paul McCartney said it was "concerned with fun, not frocks", which did not prove to be a savvy business plan. It closed just eight months after being launched; the venture was simply losing too much money. On the plus side, customers were allowed to take a piece of clothing for free on the final day.

George Harrison didn't take the business blunder too badly: he later had a cameo in The Rutles, the 1978 mockumentary about a band based on The Beatles, in which he appeared as an interviewer quizzing a band member on their freewheeling, financially ruinous clothes shop.

Fifty years after the Beatles opened the Apple Boutique, Lily Allen closed the doors on Lucy in Disguise, her short-lived London vintage clothing store. A fashion line, it seems, isn’t always the best accessory for a musician.

DMX gets a ruff ride 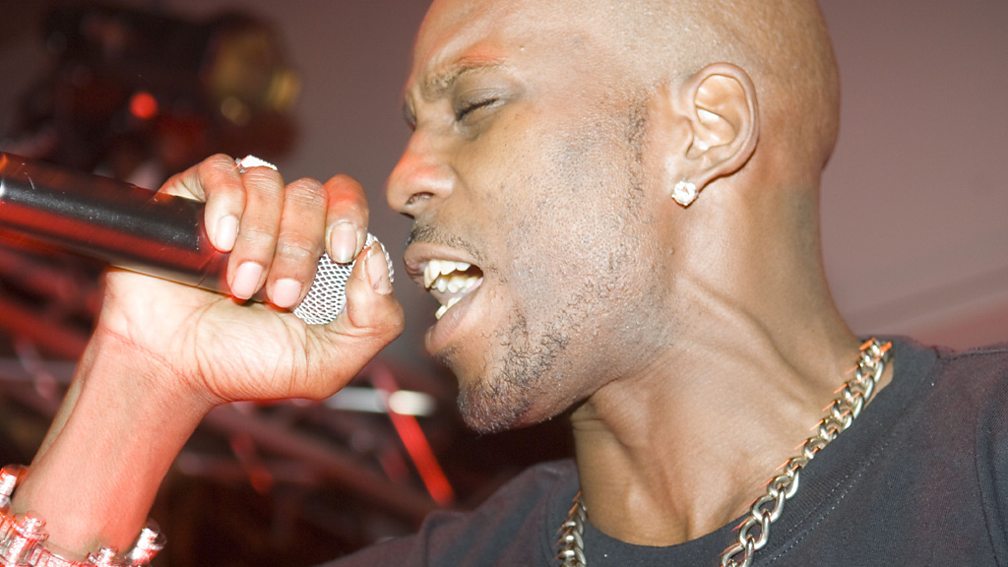 Rapper DMX (Earl Simmons) is not a man you might accuse of being unnecessarily conservative when it comes to money. He's been declared bankrupt three times and in 2007 found himself embroiled in an unlikely financial row around a canine clothing range for streetwise pooches. The line included scarves, caps and even bomber jackets for dogs. He signed a contract to promote the line at his shows and public appearances, but a court ordered him to repay the company $242,000 [£186,000] when he failed to uphold his end of the deal. As the New York Daily News reported, the judge made light of the musician’s nickname when she passed the sentence: "DMX, it appears, is known for his growl and bark and is called Pit Bull." Come on, throw the guy a bone.

Skepta has a penchant for cognac; Jay-Z prefers champagne. Yet 50 Cent, aka Curtis Jackson, invested his in an altogether more pure beverage: Vitamin Water. Coca-Cola then bought Glacéau, the company that makes the Vitamin Water, for $14.1bn - and 50 walked away from the deal with a highly refreshing $100m. That was in 2007, and yet in 2015 the rapper filed for bankruptcy, inviting endless jokes about his moniker. There was widespread disbelief that he could have become so broke, though his unwise business ventures include branded condoms (which flopped) and a range of headphones that cost him $9m when another company sued him for copying their design. He also became embroiled in various lawsuits, reported by the New York Times to have cost him $25m.

He told a bankruptcy court in Connecticut that the cash he posed with on Instagram was fake "prop money" and in one post used fat stacks to spell the word "broke".