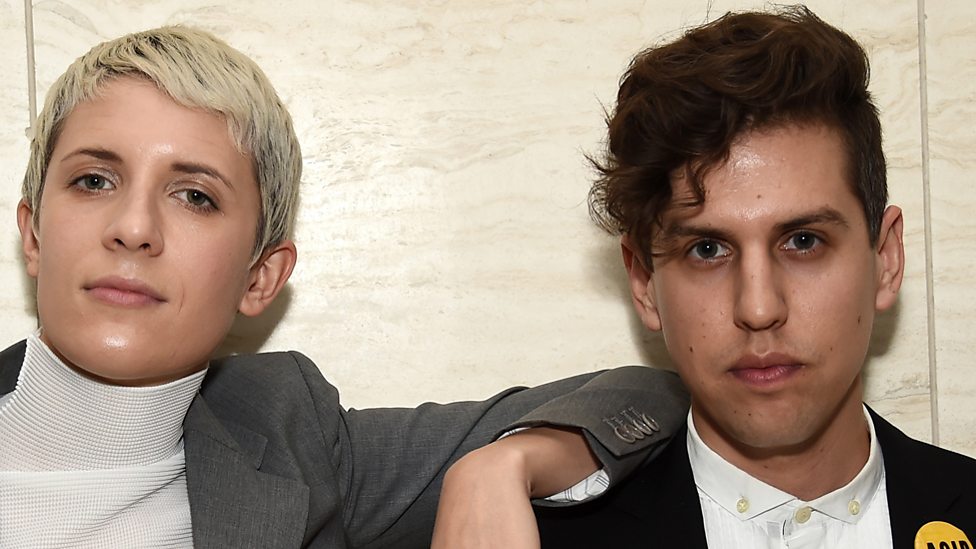 In a 2003 article about publicity stunts, Observer journalist Ben Thompson wrote: "If you take the definition of publicity stunt to be 'something which is done to get attention', and bear in mind that getting attention is the whole point of pop music, then it becomes impossible not to view brazen publicity strategies as an integral part of the creative process."

American art-pop duo Yacht - Jona Bechtolt and Claire L. Evans (above), a couple - would certainly agree with that, in part. For months, they'd been planning the 9 May release of a supposed leaked sex tape, featuring them, on their own site, saying on Facebook: "We hope you understand that this is not a delicious scandal. This is an exploitation." For $5, anyone could view the tape and the money would go to the band. The story was duly widely reported, and with sympathy.

And in doing so, they join a long list of other artists who have got PR stunts very wrong... 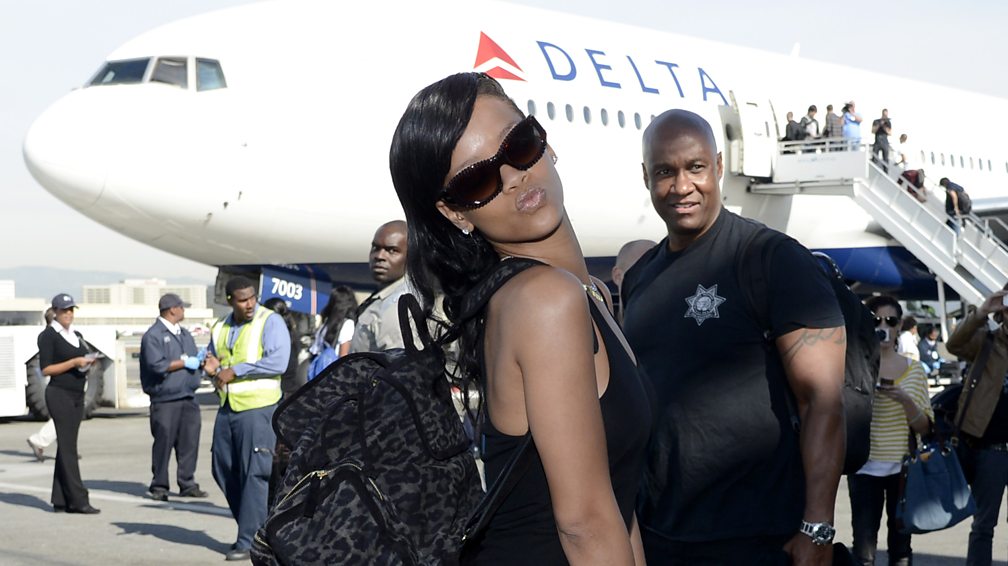 Is there, as the old idiom dictates, "no such thing as bad publicity"? Yacht would no doubt say there is, but it's more ambiguous in the case of Rihanna and her notorious 2012 777 tour and promo trip, which saw 150 journalists (and 35 fans) being invited to accompany the superstar and her band on a 777 jet to witness seven club gigs in seven days in seven countries. It secured an avalanche of press, as intended, but most of it was unfavourable and something happened on that trip that no one from Team Rhi Rhi could possibly have imagined - the journalists became the story, and not the artist.

Getting on the plane was the journalistic equivalent of winning a Willy Wonka Golden Ticket, but the experience soon became torturous as schedules ran absurdly late, Rihanna made herself largely unavailable and the invitees began to feel like they had been taken hostage. One writer, Mark Ellen, summed it up like this: "The crew referred to the 777 as 'Airforce One'; the press called it the '666', a byword for booze-piled, sleep-deprived, demonic, nerve-shredding madness. We'd begun to wonder if we weren't taking part in some bizarre new version of The Hunger Games where 150 hacks were put through a series of punishing physical and mental tests and the last one awake got the world exclusive." 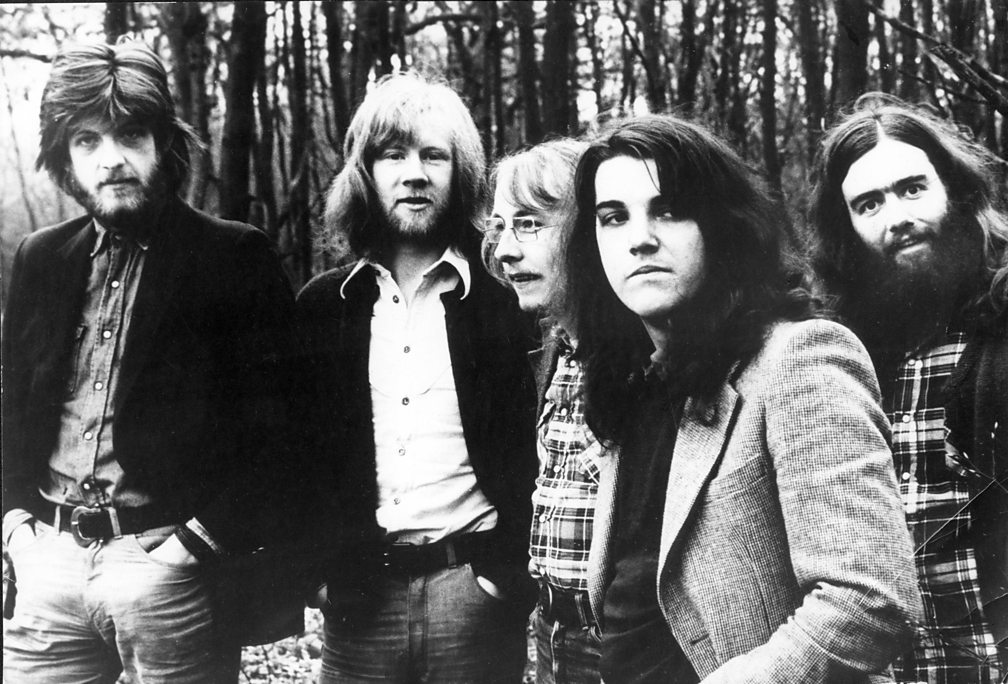 Brinsley Schwarz would eventually get their props as John Peel-favoured, proto-punk pub rock pioneers, but in 1970 they were just another folksy psych-rock band with an ambitious manager, Dave Robinson, who devised a plan to fly a press pack over the Atlantic to see his young charges open up for Van Morrison at the Fillmore East in New York. The group went on ahead to allow time for rehearsals, but they were denied visas on a technicality, resulting in a detour to Canada and a trip into the US by light aircraft.

Worse was to come: the plane containing the writers broke down and was forced to make an emergency landing in Ireland. "The journalists ended up at Shannon airport," recalled the Guardian's Dave Simpson, "calming their shattered nerves with a free bar, while an old drug bust meant two of the band were detained at the Canadian border. The few sozzled journalists that made the gig slated it as 'an expensive disaster', and it took the band 34 years to clear their £30,000 record-company debt."

We could have included any number of Twitter fails on this list (#AskRKelly, #AskThicke, and you'll all remember that one about Susan Boyle and her album party), but we're going with Rita Ora's 2014 misfire because, in many ways, it's the most excruciating.

A tall order? You'd think not for a singer, who, at the time, had 3.9m followers. But her fans were obviously offline or busy, uptake was slow, and somewhere between getting just 2,000 and 4,000 retweets, Rita hit delete.

We'll leave you to think what you will of two tweets fired out later that day: 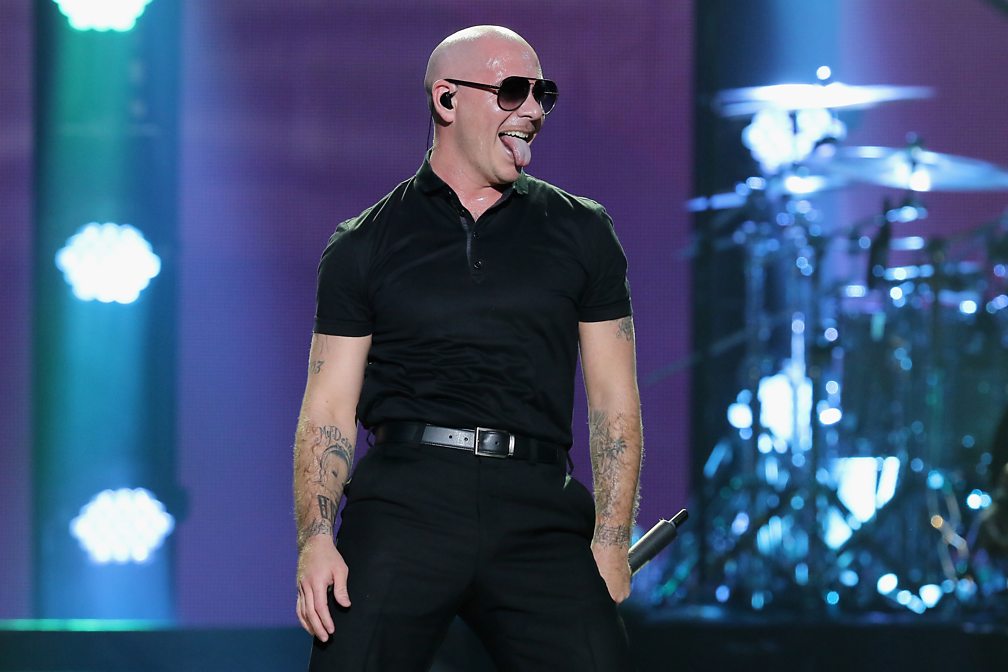 Rita will have learned a lesson that day: don't mess with the internet, and that's something all major-league artists need to remember, especially when it comes to public polls.

Here's how things work: if you're Justin Bieber and you ask fans which country you should play in next, the internet will send you to North Korea. If you're Taylor Swift, and you ask fans which school to perform at, the internet will send you to a school for the deaf. And if you're Pitbull and you dare to take part in a marketing stunt with US hypermarket chain Walmart, you'll end up visiting the most remote Walmart in America - the one in Kodiak, a tiny town on an Alaskan island, that sells bear spray.

All praise to Pitbull, though. Much like Taylor, who didn't play at the Horace Mann School for the Deaf in Boston but made a substantial donation instead, the American rapper flipped a potential PR embarrassment into publicity gold (for himself, Walmart and Alaska) by agreeing to perform in Kodiak. The video of his trip there is actually very touching. 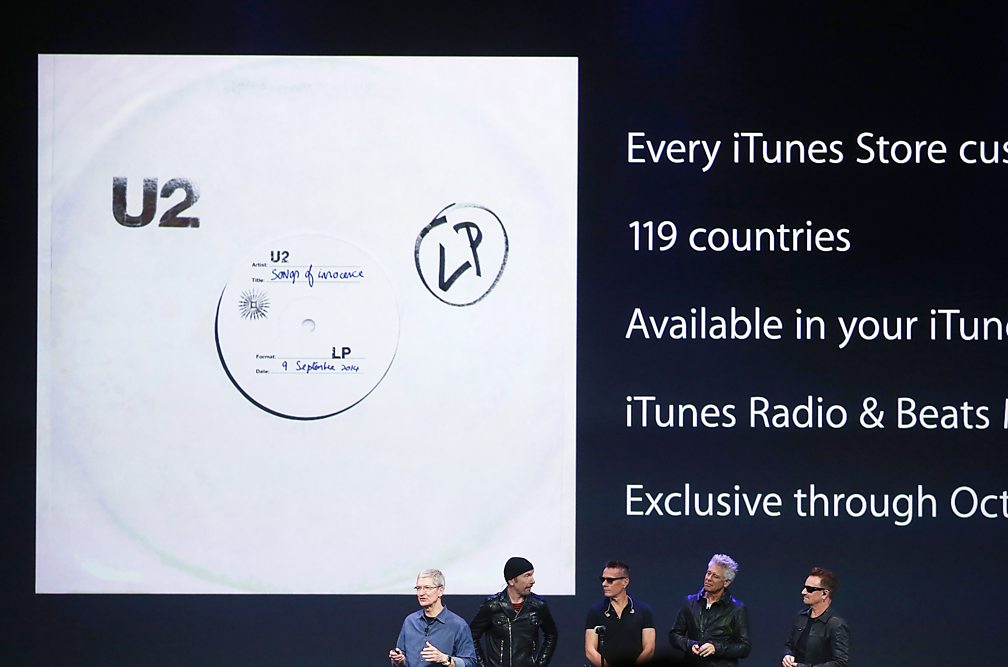 The truth is that some artists get so big that they become completely removed from real life and ordinary people. Such was the case when U2 inexplicably thought it'd be a good idea to force their 2014 album, Songs of Innocence, onto 500m users of Apple's iTunes in the form of an automatic download.

The Irish superstars have a history of taking part in publicity stunts, like performing on the rooftop of a liquor store in downtown LA in 1987, and doing something similar here at the BBC in 2009, but nothing they've ever done was as ill-advised as the iTunes download, which seemed to annoy almost everyone, including Iggy Pop: "The people who don’t want the free U2 download are trying to say, ‘Don’t try to force me,’ and they’ve got a point. Part of the process when you buy something from an artist, it’s kind of an anointing, you are giving that person love." 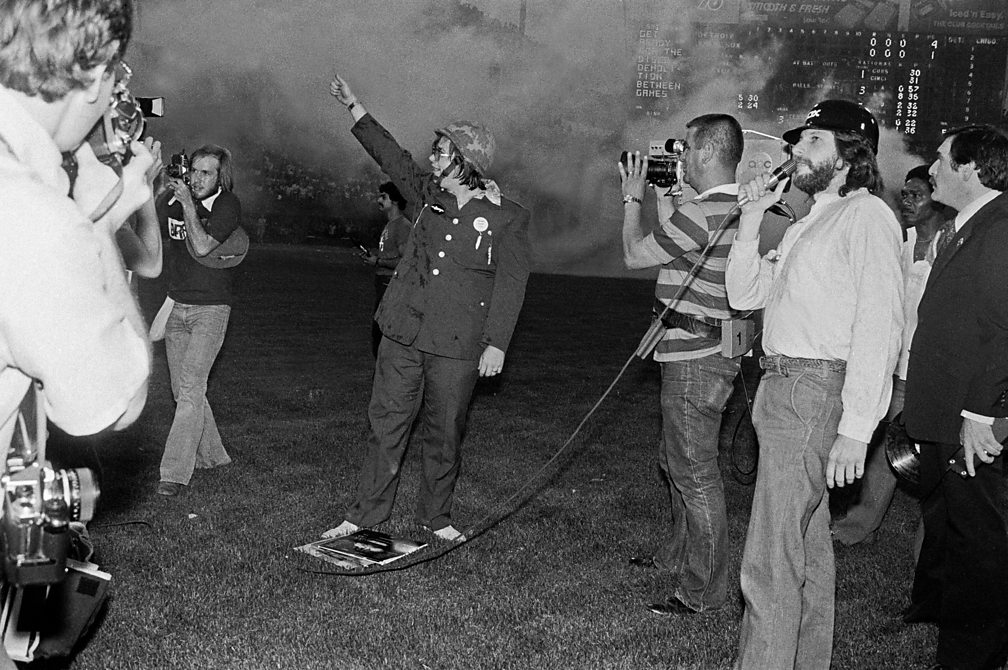 The huge success of, in particular, Saturday Night Fever in 1977 really got up the noses of plenty of American rock fans, and especially a radio DJ called Steve Dahl, who was fired from a Chicago station, WDAI, after its playlist was switched from rock to disco. At a rival station, WLUP, he became the champion of the 'Disco sucks!' movement that culminated in the calamitous Disco Demolition Night of 1979.

This is a complicated story, thought to have racist and homophobic undertones. In short, disco records brought by rock fans to 12 July baseball game between the Chicago White Sox and the Detroit Tigers at Comiskey Park in Chicago (those with records received cheap admission) were blown up in a kind of publicity stunt-cum-protest. The pitch got trashed - by the explosion and also by thousands of fans storming the field after the detonation, resulting in riot police making 39 arrests and the White Sox having to forfeit what was the second of two games that evening.

"It was your most paranoid fantasy about where the ethnic cleansing of the rock radio could ultimately lead," critic David Marsh recalled 30 years later. "It was everything you had feared come to life. Dahl didn’t come from Top 40 radio, he came from album rock radio, which was fighting to heighten its profile."

We'll leave you with an actual car crash - or near-car crash - and a band who are known for a single publicity stunt, and nothing else.

Have a listen to their 2010 song, Traffic Jam 101 (above). It's awful, so perhaps the Orange County band can't be blamed for wanting to promote it creatively. You can imagine the conversation: "Let's, like, actually cause a traffic jam on Route 101." And that's what they did - they drove a truck right into the middle of the major LA freeway, parked it sideways across three lanes and performed the song on the truck. Sensing trouble, the driver legged it with the keys, leaving the band to be quickly surrounded by cops.

Imperial Stars claimed they were raising awareness for child homelessness, but no one bought that, or cared, especially not a judge at the District Attorney's office, who sentenced the trio in 2012 to three years formal probation and 35 days of community service.