9 bitter songs of revenge, and the stories behind them 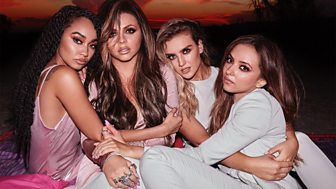 Everyone has to deal with heartbreak and grievance from time to time, and a great way to exorcise those emotions is to play some grumpy, finger-wagging songs in which some selfish swine gets what is coming to them. It's a ripe subject for songwriting, one that spans right back to the earliest recorded songs and forward to the current No.1 - Little Mix's Shout Out to My Ex.

So, for anyone feeling hurt and betrayed, here's a mixtape of songs in which comeuppance is dispensed like confetti. If you've a guilty conscience, buckle up for a rough ride. 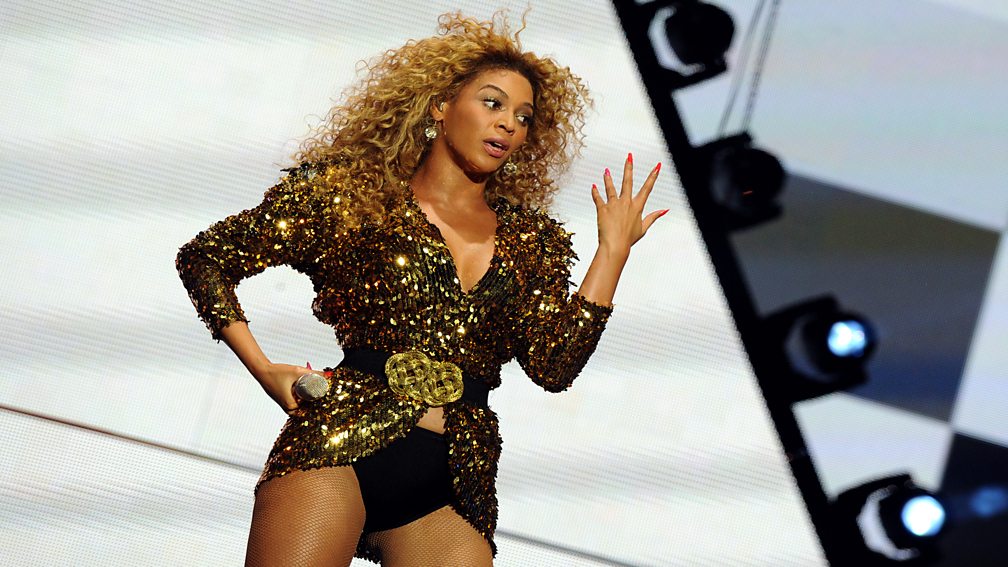 While she sparked a huge conversation about infidelity and revenge earlier this year with the furious Lemonade, in truth Beyoncé has been telling off hopeless ex-boyfriends for ages. Irreplaceable is a song of cold comeuppance in which she not only packs up all of his stuff, she takes back the keys to the car she bought him, throws him out and even indulges his bluster and protestations with a head-pat and a shooing motion: "Keep talking that mess, that's fine / But could you walk and talk at the same time?" It's a kind of sequel to Gloria Gaynor's I Will Survive, except in this version the singer does "change that stupid lock" and make him leave his key.

2. The Mariner's Revenge Song by The Decemberists

[LISTEN] Colin Meloy of The Decemberists on what folk is

This astonishing tale concerns a "rake and roustabout" who takes up with a widow and her young son. The rake proves to be a poor choice of consort, and eventually leaves the family with sufficient debts to have their house repossessed. Shortly afterwards, the widow dies of consumption, but before she does, she exhorts her son to find that rotter and bloodily avenge her memory. Which, after some 15 years on the streets as an orphan, some time training as a sailor, and 20 months searching for his quarry at sea, he does. The snag? They face each other as the sole survivors of an encounter with a vicious whale, having been swallowed alive. Never has the line "I guess we have some time to kill" been loaded with more threat.

[LISTEN] Eminem talks about his early life and influences

While there are plenty of songs in the Eminem catalogue that allow him to settle old scores (not least the jaw-droppingly brutal Kim), it's Brain Damage that is the most righteous. It's a cartoonishly fictionalised account, depicting young Marshall Mathers failing to escape being badly beaten up by a bully (and his teacher). Eventually he snaps and grabs a broomstick, and smacks the bully over the head.

Eminem named his actual school bully DeAngelo Bailey in the song, which resulted in a lawsuit for defamation. But it was thrown out of court as the judges ruled no one would believe that the story was a factual account.

4. Before He Cheats by Carrie Underwood

Country music is very familiar with cheating songs and the revenge songs that come afterwards. A close relative of Jazmine Sullivan's equally aggressive Bust Your Windows, Before He Cheats has Carrie revealing that while her man is in some bar using his tired old moves to home in on some new conquest, she's inside his beloved car - a "pretty little souped-up four-wheel drive" - and she has mischief in mind. She's already scratched the side with her key and broken the headlights with a baseball bat. She's slashed the tyres for good measure too, and now she's carving her name into the plush leather interior, in case he's in any doubt who's responsible.

5. I Hope You're Happy Now by Elvis Costello

Have you ever wanted to send your best wishes to an ex in such a pointed manner it leaves no doubt as to the true nature of your feelings? Elvis Costello is good at that. I Hope You're Happy Now (the first song in the Glastonbury selection above) is a cheery song to be sung at anyone you bitterly feel has let you down. It's full of passive aggressive little digs about a former girlfriend's new beau - "He's a fine figure of a man and handsome too" - and cutting digs like, "This will hurt you more than it hurts me." He's saying the kind of things you'd only feel the need to say if you'd been quite badly hurt and want to score points to try and reclaim any kind of petty victory. Revenge isn't always sweet, you see.

6. The Outlandish Knight by Shirley and Dolly Collins 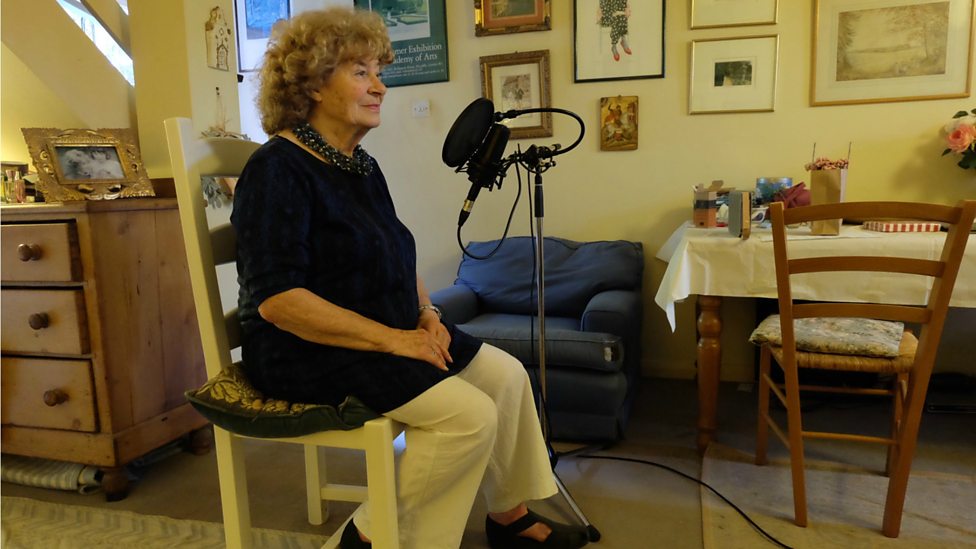 This is an ancient story of vengeance across an entire subset of songwriting. Murder ballads - such as Pretty Polly, as sung by Shirley above - often tell the tale of a naive young girl who is lured to a romantic riverside spot by a charming swine, only to be brutally murdered. The Outlandish Knight has the same basic tale, but with a twist. Having been magically lured to a quiet waterside location with her family gold in her pocket and two of the family horses to ride, a young girl discovers her beau is a rotter, who starts bragging about all the other women he's already killed and demands she takes off her expensive dress to add to his booty pile.

The girl insists he cut down a nearby thistle, so it would not tangle in her hair or scratch her skin, which he agrees to do. While his back is turned, she throws him into the water, leaving him spluttering and begging her to help him out. Needless to say, she declines, and he drowns.

7. Piece by Piece by Kelly Clarkson

A final reckoning - of the sort everyone who has ever been bitterly let down by a parent would love to have - in song form. In Piece by Piece Kelly Clarkson addresses the absence and indifference of her father, singing, "I travelled fifteen hundred miles to see you / Begged you to want me, but you didn't want to," and calling him out for trying to reestablish contact only once she'd made a name for herself. As an extra satisfying twist of the knife, she then points out that her stepdad had done everything a father should, when it really mattered: "Piece by piece he restored my faith / That a man can be kind and a father could stay."

It's often said that living well is the best revenge, but what's the use of all that beatific sense of closure if you can't somehow rub it in the face of your rotten, cheating ex? This is the genie of emotion Lily Allen bottles in Smile, which is based on real events. Her man did her wrong, she reacted with understandable anger, but quickly found herself lost in grief. With some professional help she got herself together, and yet despite all this, she finds herself acting as a kind of free counselling service for the insensitive dolt whenever he's down in the dumps. Thankfully, putting her outrage into a song not only gave Lily a chance to vent her spleen with grace and decorum, it also gave her her first hit single.

9. Coward of the County by Kenny Rogers

This is perhaps the perfect distillation of all the songs in this list. Coward of the County is a deceptively smooth country song in which Kenny Rogers sings the story of Tommy, a man who, as a 10-year-old, had promised his father on his prison death bed that he would always stay out of trouble, and had since developed a reputation as a pushover, and that's putting it kindly. This would've been fine, had the three Gatlin boys not decided to assault Tommy's girlfriend Becky. Enraged, he heads for the bar in which they're drinking, locks the door, and lets loose 20 years of bottled-up emotion in an old-fashioned cowboy dust-up that left no one standing.