There was much to love across the whole 53rd series of Later... with Jools Holland. Didn't manage to catch it all? Here's a Top 10 of some of the best performances....

Jess Glynne - All I Am

Just quit with your 'there are no exciting bands around anymore' argument - it simply isn't true. The second album by Bristol's IDLES, Joy As An Act Of Resistance, came out in August to glowing reviews - including top marks in NME - and they were incendiary making their Later... debut on episode one, which also impressed NME: "Cacophonous and chaotic, bat**** but brilliant, it was a run-through of pro-immigration anthem Danny Nedelko that felt like history in the making."

Muse return with Pressure on Later... with Jools Holland

And then of course there's the perpetually interesting Muse, always trying new ideas, always making great records. Pressure is actually a reasonably straight-ahead song from the Devon band - a bit Queen-like, even - and yet another clue to what forthcoming eighth album Simulation Theory might sound like. It's the fifth pre-release single and it sounded fab with added brass. 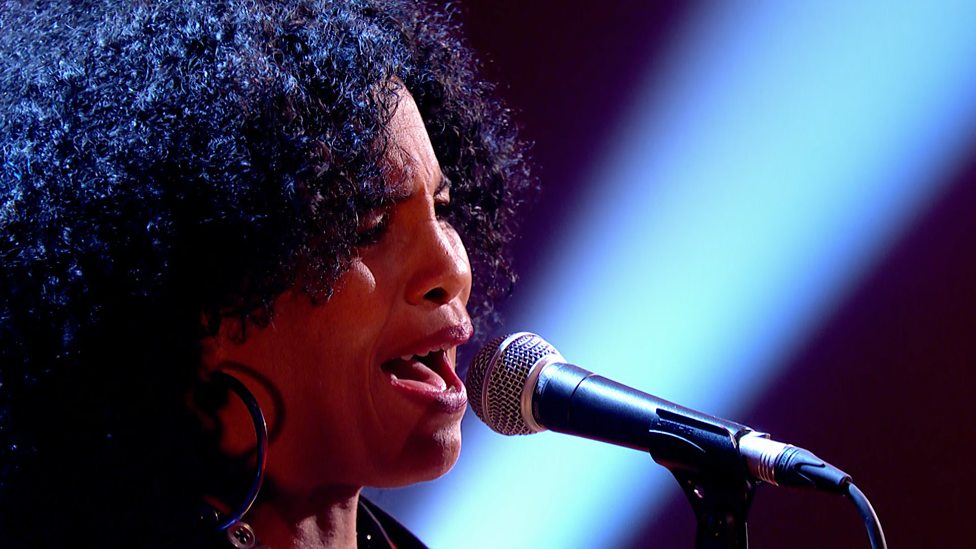 In awarding Neneh Cherry's Kong its covered 'Best New Track' accolade, Pitchfork said: "Few artists can craft such a minimalist, forward-thinking protest song some three decades into their career with this much poise, but Cherry makes the task look easy, offering up a generous source of strength for a fraught era." It's hard to disagree with that, judging by this mesmerising, sublime performance. 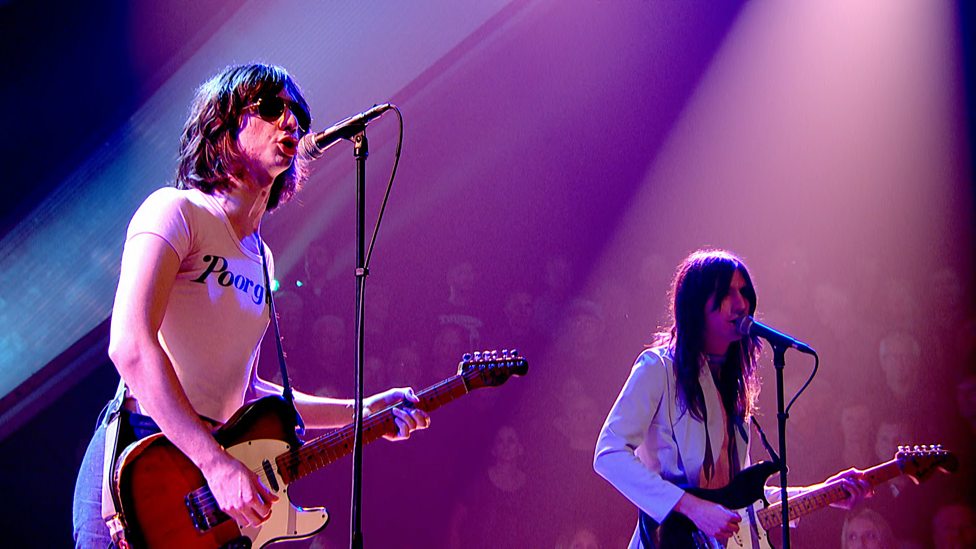 Alongside Neneh on episode three were the almost annoyingly-gifted D'Addario brothers, Brian and Michael, who lead The Lemon Twigs as dual vocalists, songwriters and multi-instrumentalists. They manage to flip what seems like the entire history of pop into a glittering new whole and can be seen here playing the delightful Small Victories, right in the middle of supporting Arctic Monkeys on their UK tour. 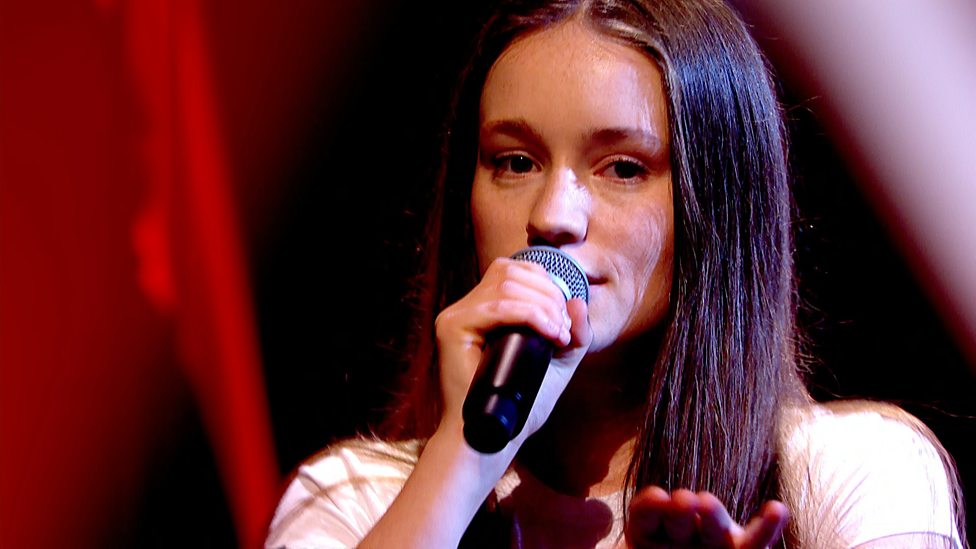 Norwegian singer-songwriter Sigrid is fast becoming enormous news. She began the year as BBC Sound of 2018 winner and she's gearing up to her hugely anticipated debut album by coolly dropping top-notch pop songs like Sucker Punch, duly anointed as the Hottest Record in the World by Radio 1's Annie Mac just before this fantastic Jools performance. 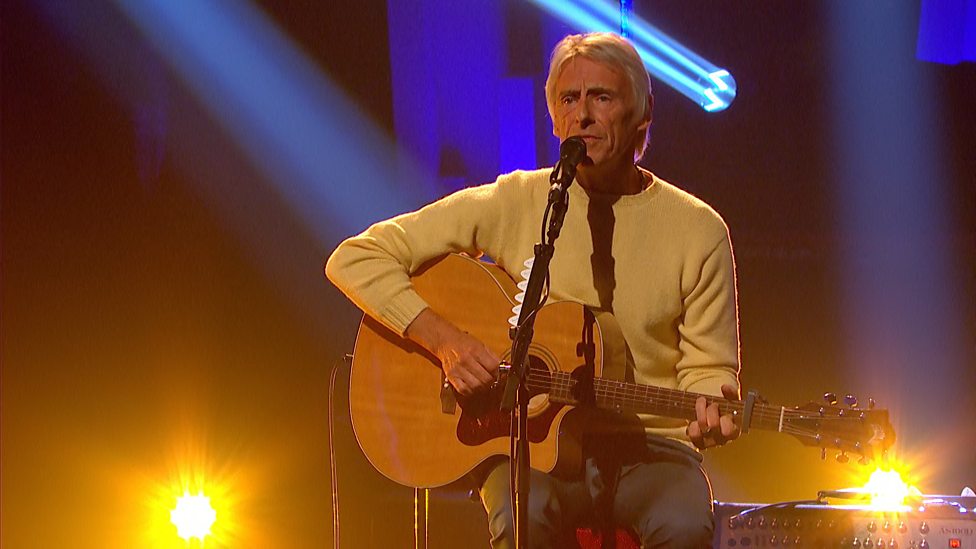 With Sigrid on episode four was Paul Weller - no stranger to Later... - in acoustic mode and complete with strings! What a beautiful song Gravity is - introspective, pastoral, and more than a hint of 60s folk. He just has the ability to make every song sound like a timeless classic, doesn't he? 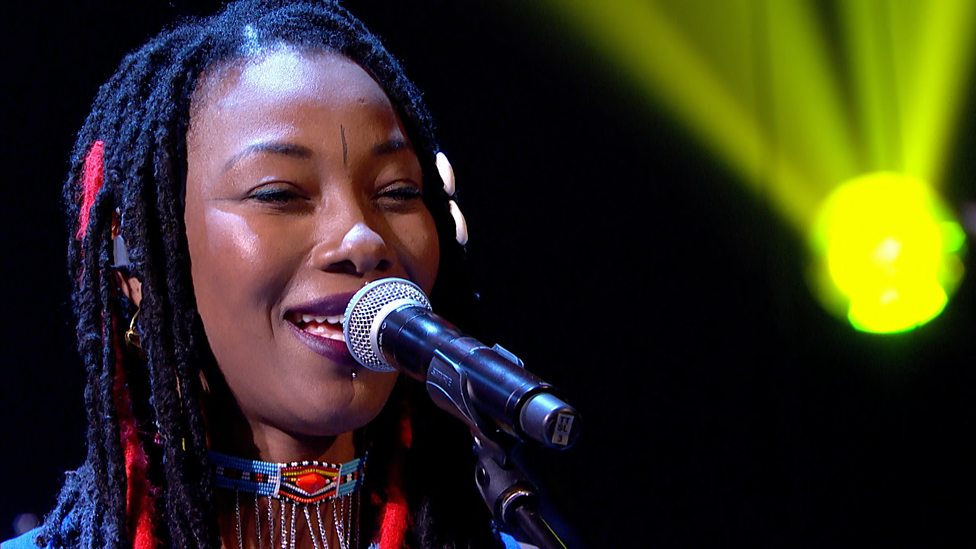 Fatoumata Diawara is a Malian singer-songwriter based in Paris, and an actress to boot. Gilles Peterson called her "one of the most exciting talents I've heard in a long time", as you can hear for yourself on Bonya, one of the best songs played in the entire series. Stay tuned for some fine shredding from Fatoumata from 2:00 onward. 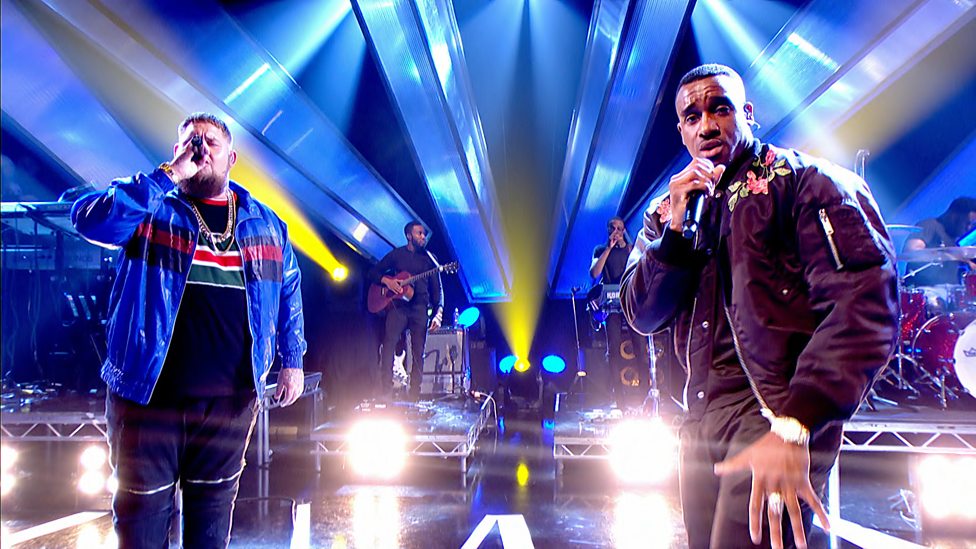 Grime has become an essential aspect of Later... in recent years, as London dons Wiley, Skepta, Kano and Stormzy all graced the studio. In episode five, Manchester's own Bugzy Malone made his debut, playing the soulful Run coupled with the glorious vocals of Rag'n'Bone Man. "You gotta love yourself these days / You gotta love yourself," he sings, and that's a message we salute. 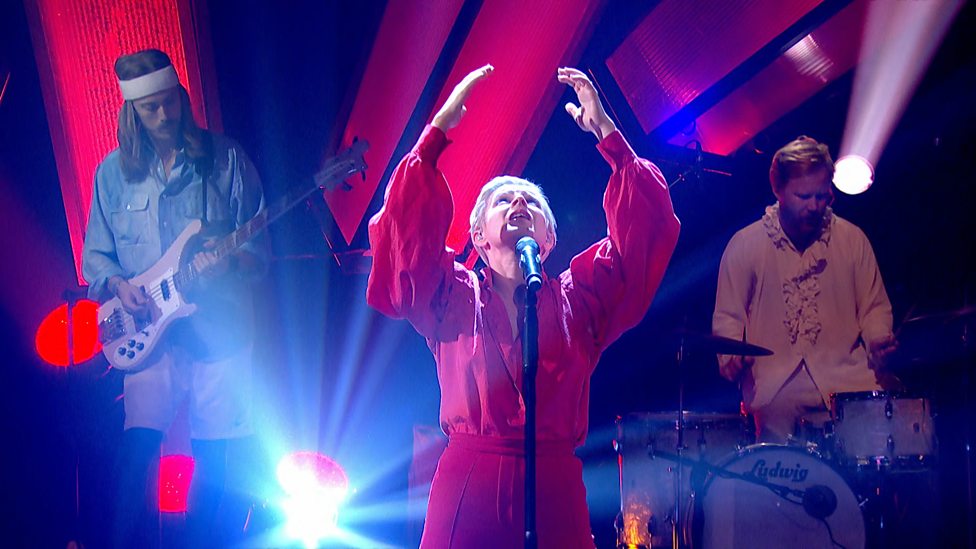 The final episode in the series featured an all-star cast including Jungle, Damon Albarn's The Good, the Bad & The Queen and Swedish pop star Robyn, whose brilliant album Honey - her first in eight years - had come out the week before. Here's lead single Missing U, performed with passion and intensity. Truly, Robyn is the queen of the sad banger.