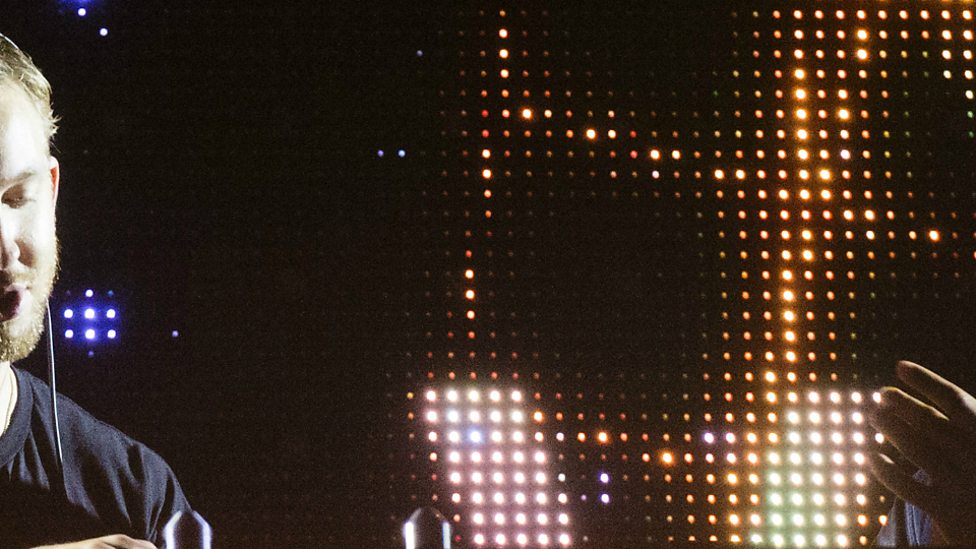 Later... with Jools Holland is celebrating both the duo - The White Stripes, Hall & Oates, Slaves - and the fine art of the duet, with a special show on Friday November 13th (and afterwards on BBC iPlayer).

To mark this, and also because these clips are astonishing, here are 10 reasons why meeting new people and bouncing ideas off each other is always a good idea:

We already know what it sounds like when Sam lends his trembling tenor to Disclosure's spiralling rave beats, thanks to their introductory hit Latch. But this Live Lounge collaboration on Drake's Hotline Bling adds an unexpectedly warm Caribbean glow to proceedings.

This is a dream team-up for fans of 80s synthpop. But rather than get together on the Chris Evans show in front of Joanna Lumley and Richard Osman to blam out one of their own hits, such as We Close Our Eyes or The Riddle, these twin titans of pop's past had a go at something a bit more current, namely James Bay's Hold Back The River.

Snoop Dogg is not a particularly picky man when it comes to collaborations. He's appeared with everyone from Katy Perry to The Lonely Island to Psy, and so it should come as no surprise to learn he is also familiar with the work of our own Tinie Tempah. Glastonbury 2010 was when they joined forces for a Snoop-ed up swing at Pass Out.

Another collaboration with a previously known pedigree, thanks to the mighty Rather Be, but the Clean Bandit and Jess Glynne version of Jungle's Busy Earnin' - another all-conquering dance hit from last year - is worth hearing, if only for the intrumental breakdown in the middle.

This, let's be honest, is a racket. Whether it's a glorious ruckus or an unholy din depends on your personal taste, but if you're in the mood for something more soothing, there's always Lou's other great Later... collaboration, when he brought Antony Hegarty of Antony and the Johnsons out to duet on Perfect Day.

Something a little more soothing now. Here's Beth Orton bringing out her muse, the great British folk and soul singer Terry Callier, for a quick dip into the Fred Neil song Dolphins (as covered expertly by Tim Buckley) in 1997.

A perfect collaboration; two bands at the more cerebral, arty end of the pop spectrum join forces and come up with the perfect name for their joint endeavour - Spanz Ferkinand just wouldn't cut it - and create a batch of songs that sound exactly like Franz Ferdinand jamming with Sparks. This is just one glorious example.

You Gotta Move is an old blues standard by Mississippi Fred McDowell and Reverend Gary Davis, and should never be played faster than you could walk through a swamp. It's been covered by many people, including The Rolling Stones, but this is the first time a knight of the realm has sung it, while accompanied by a bearded bluesman on a three-string guitar, in a Radio 2 breakfast studio.

So many people have taken part in Damon Albarn's Gorillaz project that to list them all would take up the rest of the day and most of the internet. Suffice to say that this performance of Stylo brings together rapper/actor Mos Def, soul pioneer Bobby Womack, Mick Jones and Paul Simonon from The Clash, and there is still time for Damon to do a bit of singing. That's a proper collaboration in action.