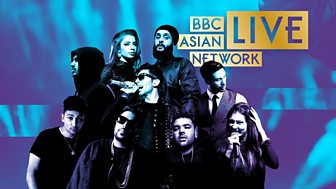 It's Asian Network Live on Saturday 25 February, which means some of the biggest stars of global music coming to the UK to join their British Asian counterparts. Last year, the event played host to Indian playback singer Kanika Kapoor and rappers Badshah and Divine, among many others. Badshah's back again in 2017 on a bill that also includes Naughty Boy, Tamil film composer Anirudh, California-based Punjabi singer-songwriter Jasmine Sandlas, Canadian rapper Fateh, and Arjun Kanungo, a composer and producer from Mumbai.

It got us thinking of the wonders of the wider world of music, and global music records. Here are 10 to remember for your next pub quiz. 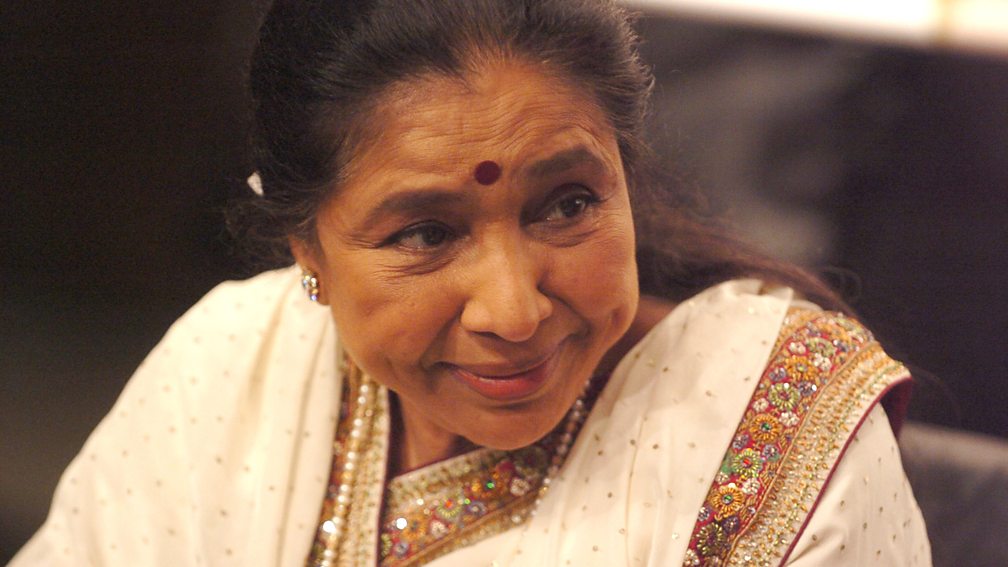 India is the country that reads the most and it's also the world's most prolific filmmaking nation, ahead of Nigeria in second place. But what about music? Forget about Paul McCartney, Wiley or Johnny Cash - all of whom have recorded hundreds of songs - if you want to discover the most-productive musicians of all time, you need investigate playback singing (professional singers pre-recording songs for use in film) in South Asian cinema, particularly two sisters: Lata Mangeshkar and Asha Bhosle.

In 1974, the Guinness Book of Records had older sister Mangeshkar (now 87) down as recording the most songs in history - a staggering 25,000. The figure was contested and the record removed until 2011 when it was credited to Bhosle for recording up to 11,000 solo, duet and chorus-backed songs in over 20 Indian languages since 1947. It's no wonder that Cornershop paid tribute to Bhosle with their appropriately titled Brimful of Asha, the Norman Cook remix of which went to No.1 in 1997. 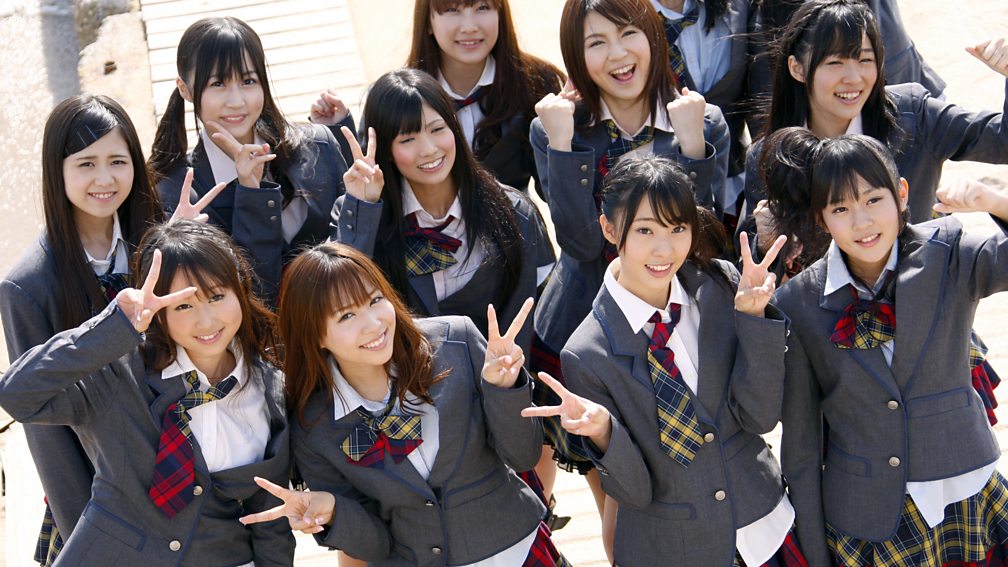 Over to Japan now, and an idol or kawaii (cute) group that is both ever-morphing and multiple record-smashing. In 2010, when AKB48 were first recognised for being the world's largest pop group, they had a paltry 48 members, as their name suggests. That number has grown dramatically since to over 130 today, divided among several "teams", and that doesn't count the many former members listed on Wikipedia who have "graduated". Having so many members means more opportunity to make money and AKB48 hold another world record for the "most number of same-product television endorsements within 24 hours", which they secured in February 2012 after 90 members appeared in 90 different commercials aired in three regions of Japan. 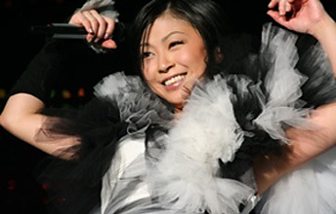 They're also a singles-selling machine - topping the yearly chart in Japan each year since 2010 and are now the most successful singles group in Japanese music history. But they don't have the biggest-selling Japanese-language album. Singer-songwriter Utada Hikaru does for First Love, which has now sold 12 million copies since its release way back in 1999, before some members of AKB48 were even born.

When it comes to music video views on YouTube, the big figure is a billion. Famously, it was the video for a song from South Korea - Gangnam Style by Psy - that first reached the milestone and there are now almost 50 others that have joined the club, including four by Justin Bieber and three by Taylor Swift.

The first Spanish-language song/video to hit a billion was 2014's Bailando by Enrique Iglesias, featuring Descemer Bueno and Gente De Zona. At the time of writing, it's the eight most-viewed YouTube video of all time, ahead of Adele's Hello. 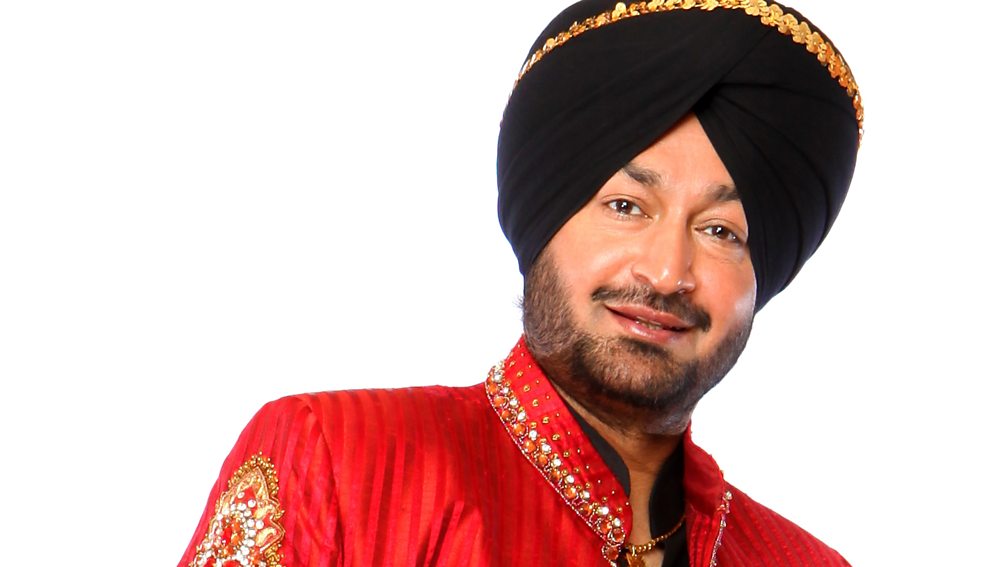 Record-breaking in bhangra - upbeat popular music associated with Punjabi culture in England - is dominated by Malkit Singh, who was born in India and moved to Birmingham in 1984. Famous for songs like Tootak Tootak Tootiyan and Gur Nalo Ishq Mita, as well as Chal Hun and Jind Mahi, which were featured on the Bend It Like Beckham soundtrack, he's not only bhangra's most recorded artist but its biggest-selling solo artist with sales of 5 million records. Tootak Tootak Tootiyan, written by Veer Rahimpuri, is also the fastest-selling bhangra song of all time. No surprise, then, that Singh became the first Punjabi singer to be honoured with an MBE.

But if we're talking groups, the records are split. Bhujhangy Group, also from Birmingham, are the world's longest-running bhangra band (they formed in 1967); Alaap, led by Channi Singh, are the most prolific.

Most of the records on this list were broken by accident, but this one wasn't. In 2012, Busted and Fightstar man Charlie Simpson travelled for four days with a small team to reach the 'Pole of Cold' - Oymyakon in Siberia - thought to be the coldest, permanently inhabited place on the planet. He wanted to set the record for the coldest concert in history and he managed it, playing for 15 mins in temperatures of -30 degrees Celsius to a group of bemused-looking locals.

Simpson told Guinness World Records: "It was unbearably cold and playing guitar with gloves on wasn't an option. We had to pack hand warmers into my sleeves before the performance to keep my blood warm and stop my fingers from getting frostbite."

6. No.1 in Germany - Herbert Grönemeyer

A glance down the Wikipedia list of best-selling albums in Germany reveals, for the most part, a love of British and American pop - with one notable exception. Sitting pretty at No.1 and No.3 are two albums by Herbert Grönemeyer, who film buffs will remember as playing war correspondent Lieutenant Werner in the 1982 epic Das Boot.

Grönemeyer has taken a few acting parts since Das Boot, but mostly he's concentrated on music. His 1984 album 4630 Bochum made him a superstar in Germany, but it's 2002 album Mensch that tops the all-time best-selling album chart in his home country with over 3 million sales (21 x Gold). As he told Jools Holland, above, he's lived in the UK for many years, released English-language music, yet he still remains relatively unknown outside of Germany.

The English version of Amr Diab's 1996 song Nour El Ain was a smash far beyond his native Egypt (it became a crossover hit in South Asia, parts of South America, South Africa and France) and, seemingly over night, made him the Middle East's biggest star. But Diab, who's now 55, had released some 12 official albums (and many unofficial ones) before Nour El Ain, creating a new pop sound termed Mediterranean Music - essentially a blend of Western and Egyptian rhythms.

Above is Kuzhalmannam Ramakrishnan performing on Indian reality show Star Singer, and it's a wonder that he managed to get his groove on in the mere four minutes allocated to his playing. Kuzhalmannam Ramakrishnan holds the record for the longest concert by a solo artist when he clocked up 501 hours at the Rhythm Therapy Hall, Nandavanam Hospital, India in July 2009. Yup, that's nearly 21 days and, although he's in the Guinness Book as record holder in the category of solo artist, it's noted that no group has ever beaten that time. In fact, the best a group has ever managed was when the Bodhi Foundation & Maharashtra Youth Development Organisation and Group played for 64 hours 5 minutes and 7 seconds, also in India in 2009. 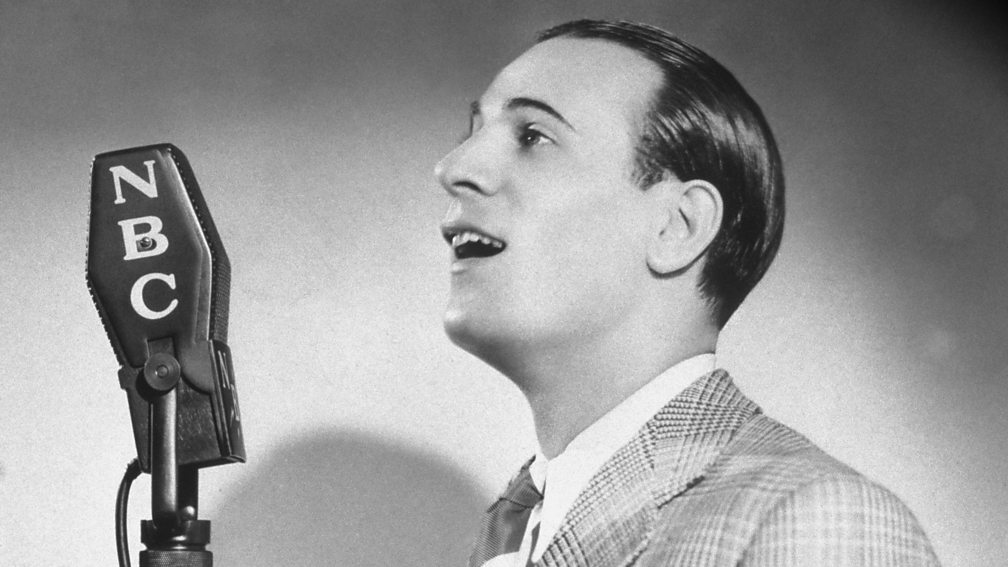 Who would you imagine to be among the most successful French artists of all time? Perhaps Johnny Hallyday, Édith Piaf, Serge Gainsbourg or Daft Punk. But of those four only one - Hallyday - has an entry in Wikipedia's list of the best-selling singles in France and he's way down at No.73 with 2002 song Marie. Sitting pretty at No.1 is Tino Rossi, a tenor in the French cabaret-style, whose 1946 Christmas song Petit Papa Noël sold 5.7 million copies, more than 2.5 million more than its nearest rival, J.J. Lionel's 1982 comedy song La danse des canards.

Petit Papa Noël is thought to have sold more than 80 million copies worldwide, and Le Parisian estimates that Rossi has sold as many as 700 million records in total. We can't verify that figure, except to say that the singer and actor, who died in 1983, is almost certainly the best-selling French artist of all time.

This final one is either cute or a bit scary. At the Qingdao Beer Festival in Shandong, China last August over a thousand robots danced together and set a new world record for "most robots dancing simultaneously".

Guinness Word Records reported: "Named QRC-2, each of the 43.8 cm tall dancing machines were controlled from just one mobile phone and they had to dance for a full minute in order to count towards the record total. A few robots were disqualified because they didn't dance or fell over, but the majority of the mechanical dance troupe completed the 60 second routine in perfect unison."