7 musicians who quit social media (and the reasons why)

You're perhaps right to roll your eyes when pop stars declare, on social media, "I'm quitting social media!", only to return a week or month later. That they do return says much about what the platforms offer musicians - exposure, a closeness to their fans, the ability to explain their work - and it's those things that, ultimately, seem to trump potential hazards.

Hazards exist for all users of social media, but they're potentially amplified when follower numbers are in the hundreds of thousands or millions, as they can be for music's most successful artists.

When they do drop off Twitter, Facebook or Instagram, they often have fascinating insights into what it's like to be, in effect, a social media star as well as a pop star. Here are seven musicians who have had a rocky ride online, and what they said about it...

Most recent out of the "I'm quitting an aspect of my life online!" is R.E.M.'s Michael Stipe, who may not have follower numbers comparable to others on his list, but he's a clever man and always worth listening to. He told Newsnight this month that he was on the brink of shutting down his Instagram account: "I've had enough of it. I think we deserve better. And I think there might be a more generous platform to come along if enough people followed in my footsteps. I've never been on Facebook, I have no interest in that and as a public figure it's not something I feel I would do anyway."

Stipe continued saying that social media "is not a good thing", adding: "I don't like being tracked and followed. I don't like the idea that they [Facebook, owner of Instragram] are keeping track of how I look at things and how much time I spend looking at things. I find that to be a huge breach of privacy, which is an important issue for me... Of course we agree by clicking the 'agree' button. But to take a step back and look at and acknowledge the way it's changing how people communicate with each other, and I'm not talking about a younger generation. I think they're actually smarter and shrewder about social media than we are... But I think we really need to examine how it's changing the choices that we make and the arguments or conversations or debates that we have. The term 'debate' doesn't even exist in American media anymore, it's just a bunch of people shouting and trying to rack up viewers and viewer points. It's a little bit silly."

Selena Gomez is the most followed person on Instagram, with Cristiano Ronaldo and Ariana Grande in second and third place.

Gomez has also expressed reservations about Instagram. As Radio 1 reported, above, the singer and actress was interviewed by Vogue in 2017 and said: "As soon as I became the most followed person on Instagram, I sort of freaked out. It had become so consuming to me. It's what I woke up to and went to sleep to. I was an addict, and it felt like I was seeing things I didn't want to see, like it was putting things in my head that I didn't want to care about. I always end up feeling like s*** when I look at Instagram. Which is why I'm kind of under the radar, ghosting it a bit."

Gomez took a short break, then returned. Sort of. Earlier this month, she told Elle: "I'm not on the internet. I haven't been on the internet in months. I don't have my password for Instagram. I have no apps on my phone, no photo editing apps. I have Peak, a brain game."

However, Elle reported that Gomez still updates Instagram from her friend's phone, who has access to her account. But she's careful about her social media use, adding: "The reason why is, it's not real to me. I know my voice is very prominent, but I'm not careless with it. I'm selective. As far as my personal life, someone sees me having a glass of wine? I could give two s****. I'm not trying to hide. That's my life. I'm living it the way I want to live it. But it's about making a conscious effort - if I can have a moment to be with my friends, I'll take that time. So I don't have any of it [social media]. I had to make that decision."

Miley's Twitter and Instagram profile pics are currently blacked out, and she's also deleted her entire Instagram feed. Why? She hasn't said, but fans online have speculated that she's taking time off to record new music. And that idea - dropping off social media to concentrate on work - is common. Taylor Swift did it ahead of releasing Reputation last year, and so did...

When Ed Sheeran decided to take a break in 2015, he went all in, writing on Instagram: "I'm taking a break from my phone, emails and all social media for a while. I've had such an amazing ride over the last five years, but I find myself seeing the world through a screen and not my eyes, so I'm taking this opportunity of me not having to be anywhere or do anything to travel the world and see everything I missed."

He added: "The third album is on its way and is the best thing I have made thus far. See you all next autumn, and thank you for being amazing."

It was a good decision, in retrospect. That third album, ÷, was released in March 2017, with Ed back on social media, and it topped the charts in 14 countries, including the UK, US, Canada, and Australia.

Loreena McKennitt is a Canadian singer-songwriter who is playing the Royal Albert Hall next year. According to her official site, she had 547,000 users on Facebook until April 2018 when she decided to delete her account in response, she said, "to recent and on-going revelations about the extensive misuse of people's personal data connected to Facebook".

McKennitt's thoughts on the matter made headlines in North America. "There's no question it will hit us," she said, "but I have grave concerns about the negative impact this misuse is having on our privacy, our democracy and society in general. I want to lend my full support to the legislators who must now work to prevent these invasive, predatory and manipulative practices from continuing. For me, the time has come.

"After watching Mark Zuckerberg's appearance before Congress and hearing him accept that these industries and monopolies will need regulating, I’m heartened that things will now start heading in a better direction, hopefully harmonizing with the more advanced legislation Europe is about to launch in May.

"I realise by taking this step it may become more difficult for us to reach out to people, but that is a price we are prepared to pay. At the same time, I’m aware that for many people Facebook has run its course and this may be the time for them to move on too."

However, McKennitt left the door ajar about a possible return to Facebook, "if and when sufficient new privacy regulations are put into place". 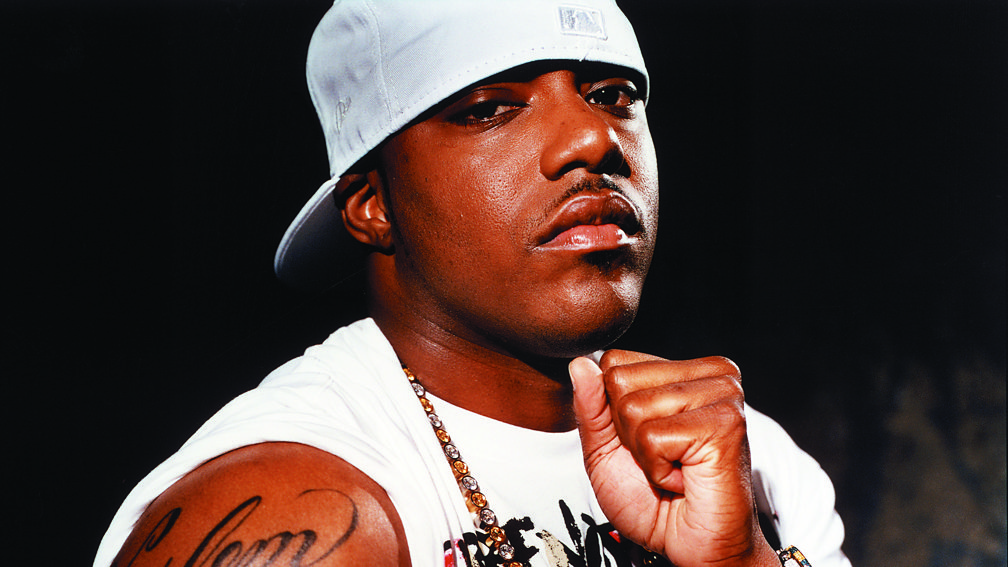 Ma$e, the American rapper best-known for his work on Diddy's Bad Boy Records in the late-90s also made headlines when he deleted a social media account - Instragram, in this instance, in 2014.

"Ma$e lost 1.5 million followers in Instagram's fake accounts purge," said Fact. "Former Bad Boy caught red-handed. Countless celebrities and wannabes suffered through Instagram's massive purge of fake and spam accounts this week, with slashed follower counts revealing which scamps had been buying up fans in ridiculous numbers. One of those was rapper-slash-pastor Ma$e, whose follower count went from a mighty impressive 1.5 million to just 272,000 in a flash. He's now deleted his account in an attempt to stem the tide of jokes."

Coldplay's Twitter, Facebook and Instagram are still live, but it's noticeable that the band haven't posted anything since November 2017, when their A Head Full of Dreams Tour finished. "God bless you all," they wrote on Facebook. "Be kind to each other. We're in this together. We're one big band. Everything is possible, if you never give up. And if you believe in Love."

Have Chris Martin & Co. not just quit social media but their career in music? There have been suggestions from the band. In 2014, before A Head Full of Dreams was released in December 2015, Martin told Zane Lowe. "It's our seventh thing, and the way we look at it, it's like the last Harry Potter book or something like that. Not to say that there might not be another thing one day, but this is the completion of something."

It would take until May 2016, when Chris spoke to Zane again, to find out more: "I'd be surprised if there was another conventional Coldplay album. I just feel like we're right where we're supposed to be right now. I meant what I said to you a couple of years ago, I feel like this is a closing chapter of something. I stand by that, I'm afraid."

In 2017, before their tour finished, their Kaleidoscope EP came out, but it was a companion piece to A Head Full of Dreams. Since then... nothing. The band did contribute a song to a charity album released earlier this year, but it was A Sky Full of Stars from 2014's Ghost Stories.