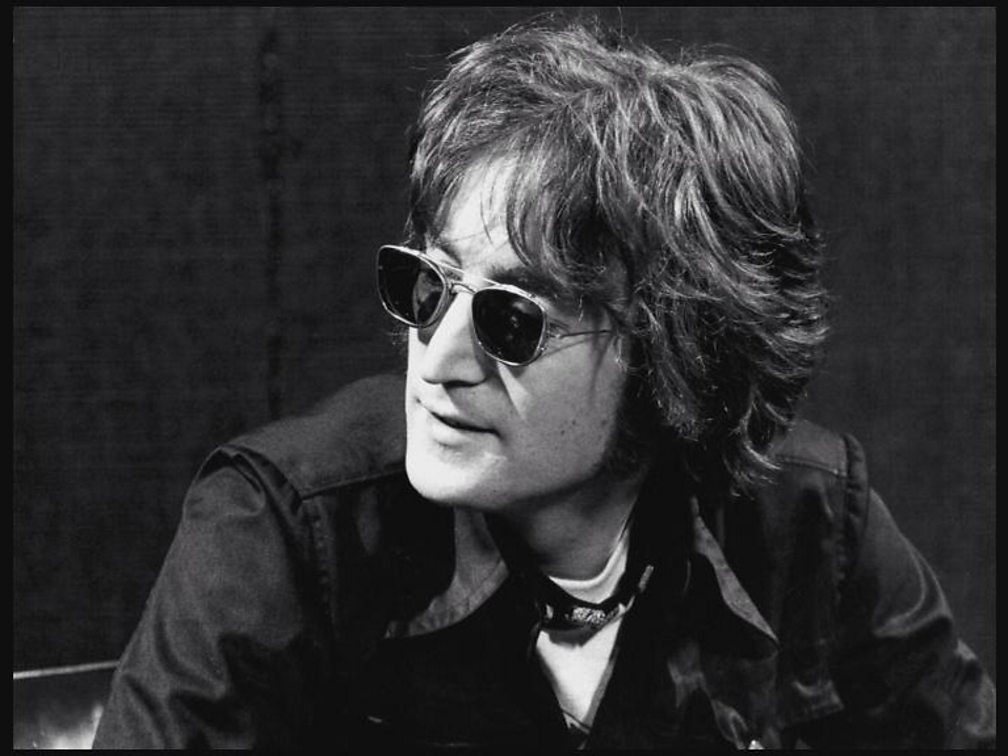 It was 75 years ago on October 9, 2015 that John Lennon was born and almost 35 years since he died on December 8, 1980. The love of his music - with The Beatles and subsequently under his own name - is as strong as it ever was, as is the fascination with his personal story and character. We discuss and reassess Lennon perhaps more than any other figure in the history of popular music, and there's always something new to add. Compiled here, then, is BBC programming aired to mark what would have been his 75th birthday, including a play about his last day, a new radio 'soundscape' and a two-hour documentary on his years in New York.

What an intriguing hour of radio this is - a collage/soundscape of rarely heard archive Lennon interviews, poetry readings, studio outtakes and alternative recordings of some of his compositions expertly weaved together to form a kind of audio self-portrait. Broadcast on Radio 4 on October 3, it provides great insight into the mind of Lennon - his ambitions and insecurities - reminding you of what a brazenly open person he was. 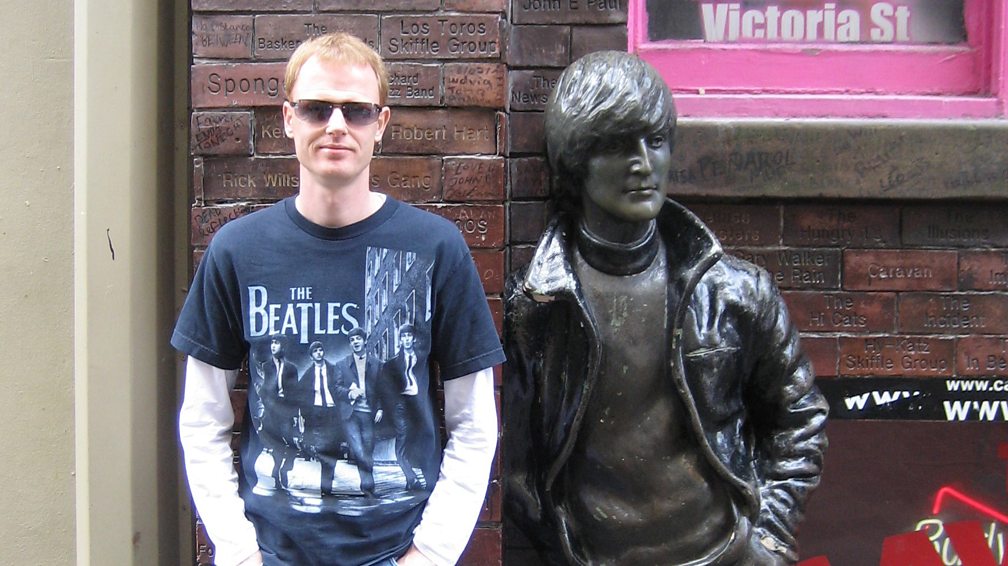 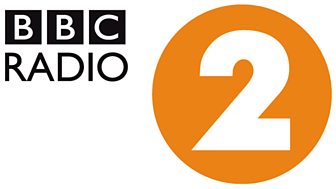 A docu-drama written by Stephen Kennedy (above) that forensically charts Lennon's final day, from a photoshoot with celebrated American photographer Annie Leibovitz to, ultimately, tragedy. The play was originally written for the stage and performed over two years ago by Irish actor Seamus Brennan. For Radio 2, Ian Hart takes on the role of Lennon, whose own voice is heard in snippets of interviews and songs. 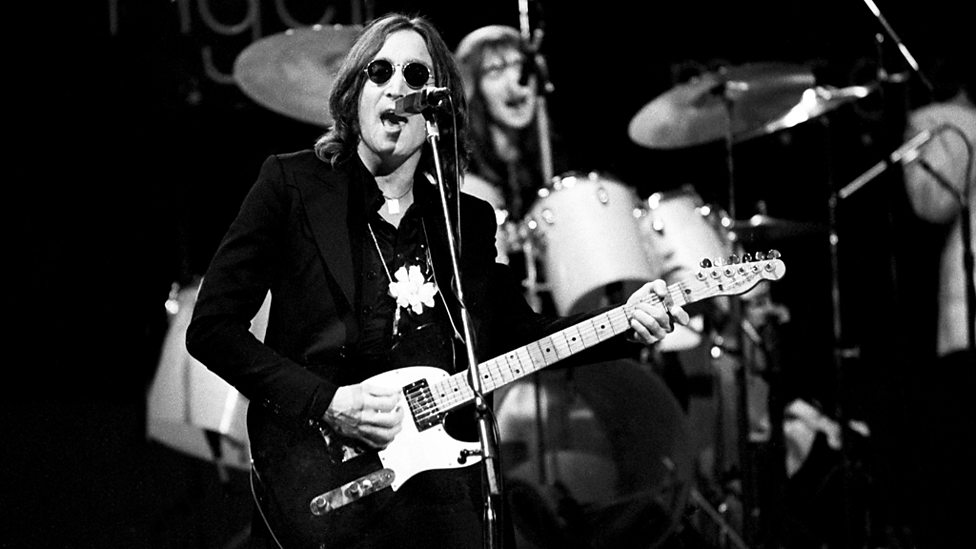 "I should have been born in New York, man, I should have been born in the Village - that's where I belong!" says Lennon at the beginning at this Susan Sarandon-narrated two-hour documentary (listen to episode 2 here) on Lennon's life in the Big Apple, where he moved with Yoko Ono after The Beatles split up. There, they found themselves at the epicentre of post-hippy counter culture and came under intense scrutiny, including from the FBI. And, of course, it was in New York that Lennon was killed outside his apartment block in 1980. 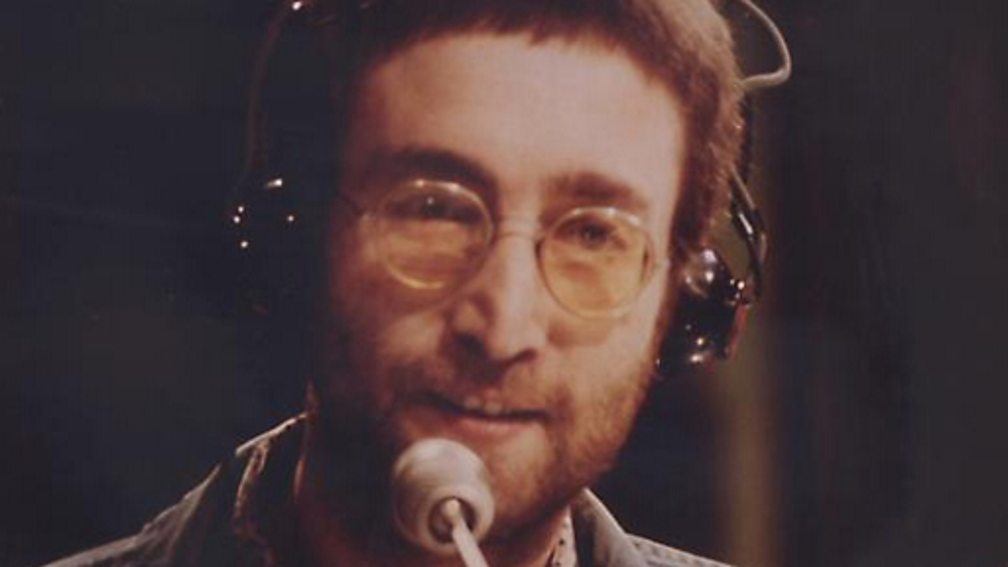 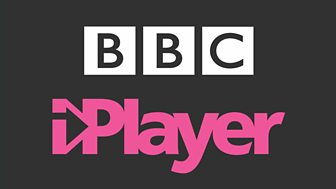 Time for some music, and an episode Top of the Pops 2 that was first broadcast in 2000 to mark what would have been Lennon's 60th birthday. Yoko Ono is your host for the half-hour of non-Beatles songs, such as the famous 1969 live recording of Give Peace a Chance in a Montreal hotel room, Imagine, Jealous Guy, Power to the People and Cold Turkey, about a time in Lennon's life Ono understandably describes as "very heavy". 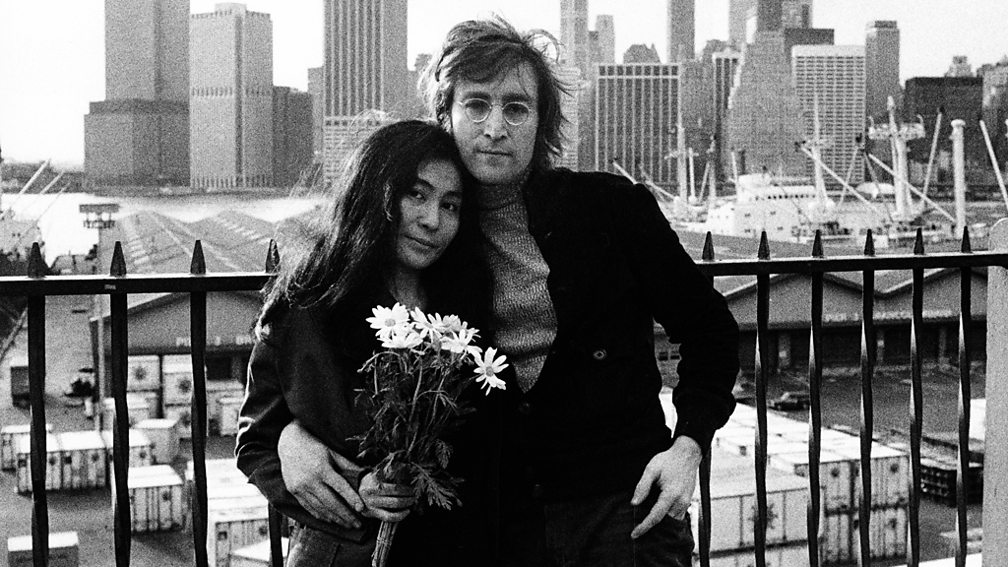 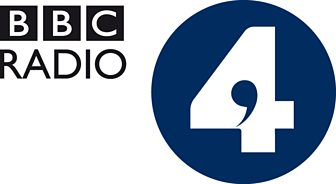 It's not being specifically broadcast to mark Lennon's birthday, but this always-available-to-download Radio 4 on Music podcast makes for a perfect companion piece to all the above. It's an archive interview, essentially - Jann Wenner's with Lennon for Rolling Stone magazine in 1970 - fleshed out into a documentary that becomes a portrait of Lennon at a significant moment in his career. As ever, he's in fighting form: "You have to be a b*****d to make it, and The Beatles were the biggest b******s on earth."