The music business can be a cruel mistress, success fleeting, but there's also a great deal of joy in being a one-hit wonder - that rush of excitement as a song shoots up the chart, often after many years of hard graft.

However, as we'll find out, it's one thing having a hit record, but something very different trying to have another... 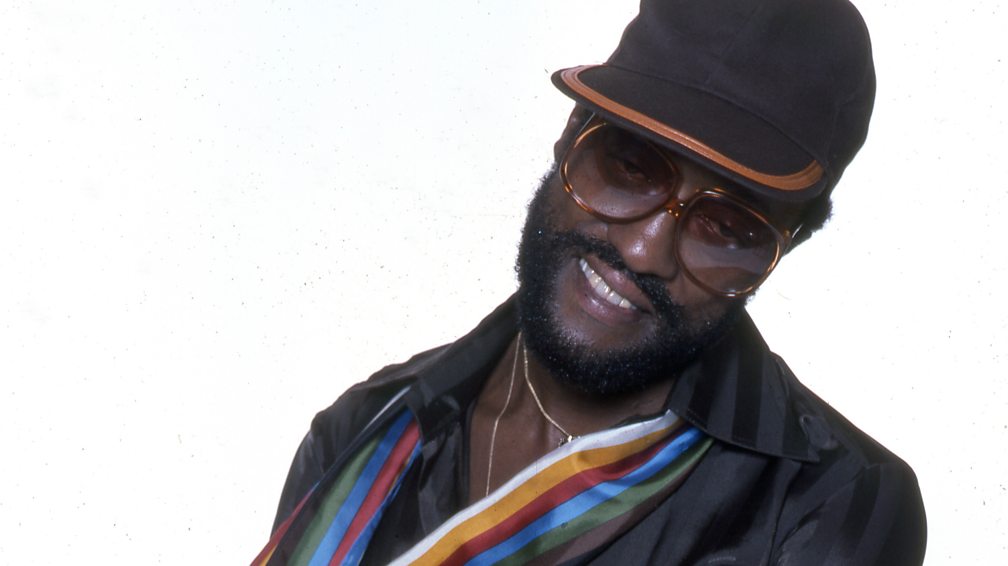 The sheer number of artists that have single hits with novelty songs sullies the phrase "one-hit wonder". Me & Mrs Jones was written by Kenny Gamble and Leon Huff (with lyricist Cary Gilbert), sung by Billy Paul, and what a gem it is - unusual in its subject matter (it concerns an extra-marital affair), but full of passion and yearning. For Billy, it was the perfect vehicle for his exquisite, jazzy voice and he duly took it to the top of the US charts in October 1972 after many years of trying to make it. He was in his late-30s at the time, and surely this was it: Gamble and Huff, who also ran his label - Philadelphia International Records, legendary pioneers of what became known as 'The Sound of Philadelphia' - would simply write him more ballads with crossover appeal and the hits would keep coming.

It didn't quite work out like that. Me & Mrs Jones wasn't just a breakthrough for Billy - it put Philadelphia International Records (PIR) on the map, right at the time when African-American labels had become highly politicised. Marvin Gaye's What's Going On had come out on Motown the year before, Stax Records had hosted Wattstax in August 1972 (a benefit concert to commemorate the seventh anniversary of the Watts riots in Los Angeles) and PIR wanted to contribute to the debate. For a follow-up single, Billy was told to release a protest song, Am I Black Enough for You? - an even better track than Me & Mrs Jones, but disastrous for Billy's career.

"People weren't ready for that kind of a song after the pop success of Mrs Jones," he said in 1977. "They were looking for a sequel or at least something that wasn't provocative... I was 100 per cent against it and history has proven me right."

It flopped, only reaching No.79, but Billy later came to terms with his label's decision, acknowledging Am I Black Enough for You?'s significance in the wider canon of African-American music - it's now considered a classic. 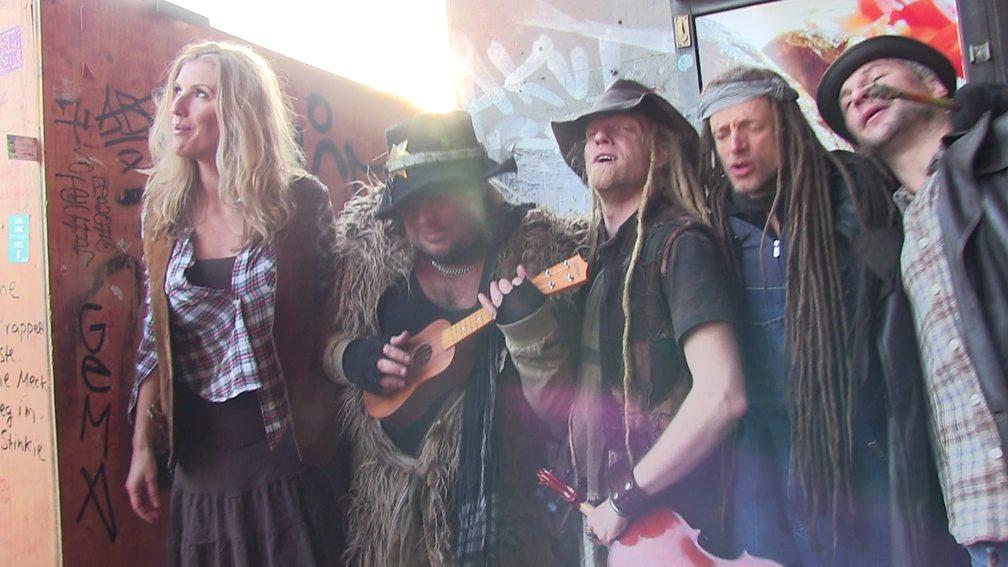 "Where did you come from, where did you go?" asks Rednex of the hero of their smash song, Cotton-Eyed Joe. And you might ask the same of Rednex themselves - a Swedish group, who managed to meld a traditional American folk song dating back to the mid-19th century with a throbbing Eurodance beat. It shouldn't have worked, but it did and it gave Rednex a cross-Europe No.1 in 1994, including in the UK.

And then? It's complicated. Follow-up singles Old Pop in an Oak and Wish You Were Here did well in some European countries, but nothing hit as big as Cotton-Eyed Joe in the UK or US. Band in-fighting ensued, resulting in the firing of lead singer Mary Joe (Annika Ljungberg) in 1996 and the group continuing on with a new vocalist, Whippy (Mia Löfgren), who sang on their second album, 2000's Farm Out.

Mia was gone by the time Farm Out's third single came out, along with the rest of the band, who apparently walked in objection to their producer's wish to re-position Rednex as an entertainment group in the face of the threat to record sales posed by filesharing. "We will not become a goddamn circus act!" original member Billy Ray (Jonas Nilsson) exclaimed, forcing Rednex to march onwards with an entirely new line-up. Inevitably, that created a ding-dong over who owned the trademark to their name.

In 2006, original singer Annika Ljungberg re-joined Rednex with rights to the trademark, but she was out again by 2009 and the name returned to the group's founders. Subsequently, Rednex became even more of a rotating cast-style group and, really, that's just skimming the surface of this potty band's history; over 20 people have now been members and, despite it all, they're still on the road.

No one could accuse Rednex of not making a decent fist of things, especially compared to poor old M|A|R|R|S, who never got the chance to forge a long career. The dance act - a collaboration between members of two bands signed to British indie label 4AD, A.R. Kane and Colourbox, with assistance from DJs C.J. Mackintosh and Dave Dorrell - aren't just a one-hit wonder, but a one-single group. And, you guessed it, this is a complex story, too...

M|A|R|R|S was put together by 4AD boss Ivo Watts-Russell, but the collaboration didn't exactly work out. In the studio, A.R. Kane and Colourbox couldn't get on and ended up working separately from each other. Consequently, of the two tracks created for their double A-side single, one - Pump Up the Volume - was largely created by Colourbox, and the other - Anitina (The First Time I See She Dance) - by A.R. Kane. It was the former that took off, especially a remix edited down to 7" length, which climbed up the charts and became a UK No.1 in 1987.

Pump Up the Volume is a masterpiece of sampling from a time when sampling was a relatively new idea. As it achieved success, it got caught up in rights issues, not least from producers Stock Aitken Waterman, who noticed the song used a vocal quote from their track Roadblock. That sample was eventually removed from versions marketed outside the UK, and the ensuing legal wranglings seemed to suck the life out of M|A|R|R|S, who didn't get on with each other, anyhow. Colourbox might have continued making music under the name, but they were scuppered by A.R. Kane who wanted £100,000 to be bought out of the group. M|A|R|R|S imploded, but what a legacy they left - Pump Up the Volume is one of the most significant UK dance tracks of all time, and it still sounds superb today. 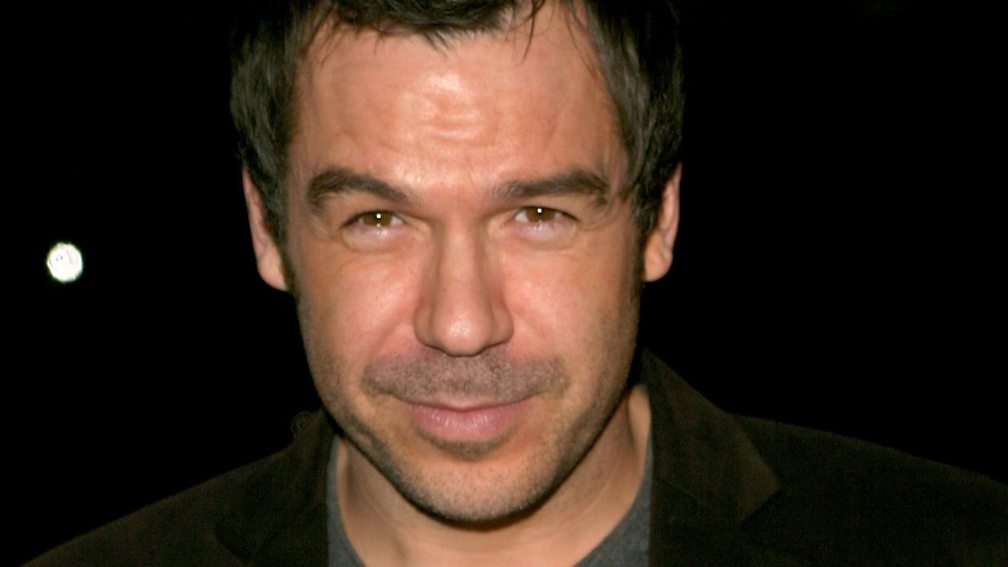 If the truest definition of a one-hit wonder is a band or artist who has a No.1, then no other song in the Top 40, M|A|R|R|S are a perfect example, and so is Steve Brookstein. But Steve will forever have a place in the history of pop music in the UK; he was the first winner of X Factor in 2004, polling the kind of votes - six million - that winners of the show today could only dream of. His debut single, a cover of Phil Collins's Against All Odds didn't make No.1 that Christmas (it was kept off the top spot by Do They Know It's Christmas? by Band Aid 20), but it did just after.

Not unreasonably, the 35-year-old singer from south London thought he'd made it. As a consequence of winning the show, he secured an album deal with Simon Cowell's powerful Syco Music and he was also a near-overnight household name. His album, Heart and Soul, was a No.1 in May 2005 - but come September that year, Brookstein was dropped by Cowell. According to a Guardian article published in 2014: "He had barely seen his former mentor, hadn't even released a [second] single, and walked away without a penny. His name quickly became pop-cultural shorthand for humiliating celebrity failure, and he has been taunted and ridiculed by the press ever since."

Exactly what happened in those nine months depends on who you talk to. Brookstein has certainly been vocal in his criticism of Cowell and his then-publicist Max Clifford, and he published a sensational book in 2014, Getting Over the X, the most salacious details of which are discussed in the above Guardian article. Was Brookstein intentionally humiliated by Cowell, or was he just naive about the ruthlessness of the music business? He soldiered on without Cowell, releasing two more albums - 40,000 Things in 2006 and the tellingly titled Forgotten Man in 2014; they both flopped, but Brookstein remains something of a presence in pop cultural life in the UK - an avid Tweeter and, albeit from quite some distance away, still a thorn in Cowell's side. 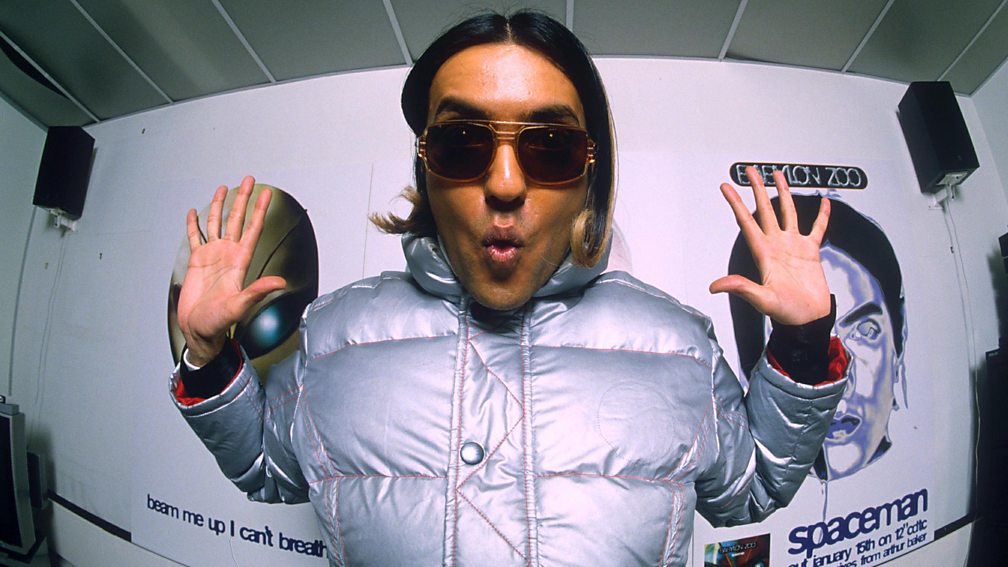 The history of music is littered with countless stories of bands scoring hits after a song of theirs is included in a TV commercial, and few of those stories are as dramatic as that of Babylon Zoo's. The Wolverhampton rockers had already sent copies of Spaceman to press and radio by the time a jeans company picked up on the song after a scout heard it on a Manchester radio station. It contained a sped-up intro and outro, and it was the intro that was chosen for the advert, which hit TVs in December 1995.

In January 1996, Spaceman was released as a single and it didn't just shoot up the charts, it became the fastest-selling single in the UK since The Beatles' Can't Buy Me Love in 1964. But there was a problem. According to BBC America's Anglophenia blog, "When people got the record home, they discovered that it dramatically slowed down after that opening 30 seconds, and became a more grinding, swampy affair that wasn't to everyone's taste at all. Consequently, it also became one of the most returned singles in British chart history."

The band's fortunes suffered. According to the group's Tim Moore "only failure and embarrassment" followed for Babylon Zoo, who managed two more Top 40 hits - Animal Army and their debut album's title track, The Boy with the X-Ray Eyes, both released in 1996 - before struggling to find an audience. A 1999 second album, King Kong Groover, failed to make an impact, but all was not lost for the group's recognisable frontman, Jas Mann. As the Daily Mail reported in April this year, he went on to become the co-founder of a major film company. 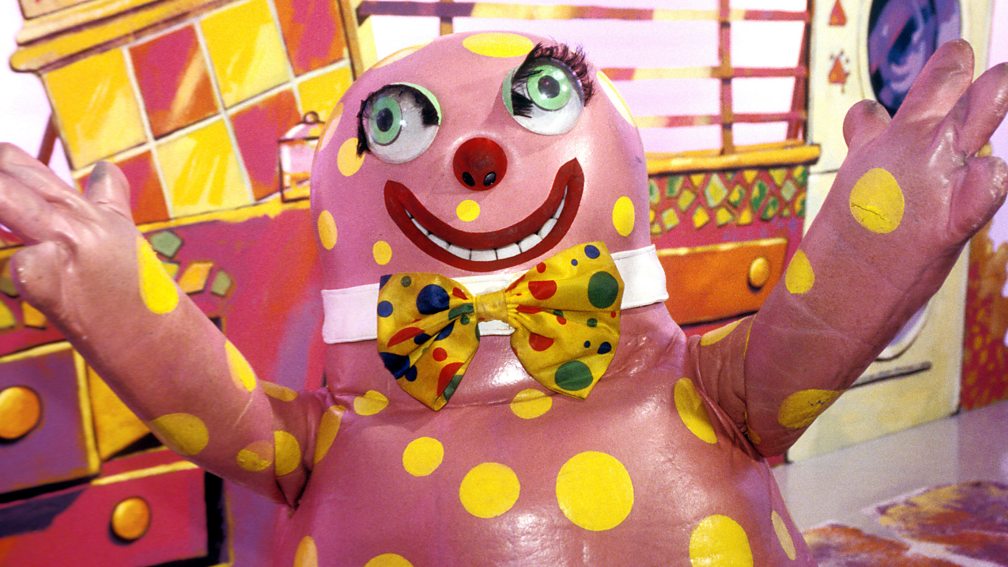 And, finally, spare a thought for Mr Blobby. His intentions were good, and he achieved what might have seemed impossible - a Christmas No.1 in 1993 - but he left a sour taste with the pop-picking public. The novelty track is "regularly voted the worst song of all time", reported the Metro in 2015, and that followed a 2012 Sun poll which featured the beleaguered Blobby in a 2012 countdown of 'The top 15 worst attempts at a pop career'. There's no coming back from that kind of press.