Longing for The Weeknd? Step this way

The Weeknd arrived in London to promote his album Beauty Behind the Madness, and he did not waste a single moment 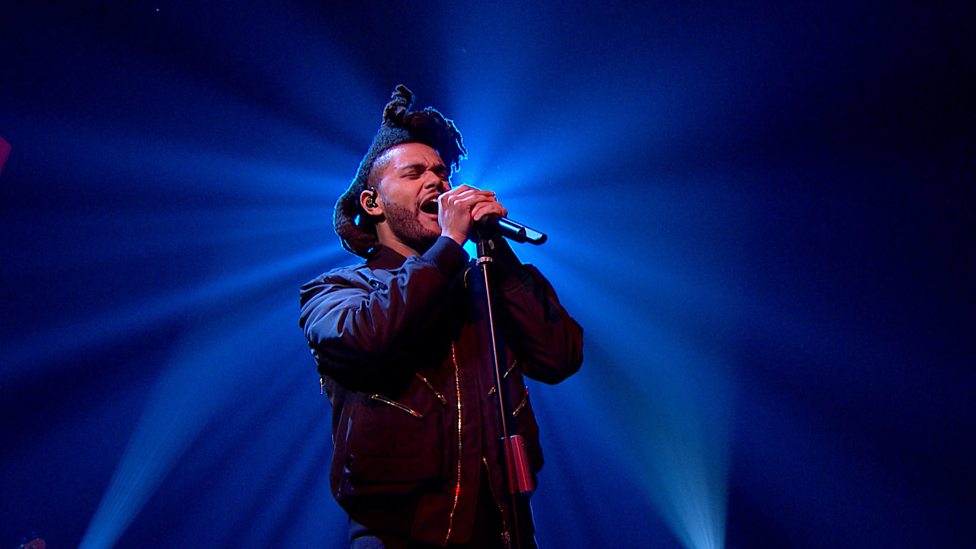 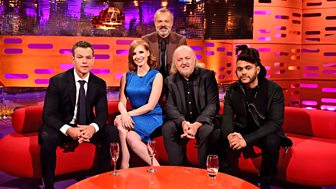 It began with an appearance on The Graham Norton Show, in which it became clear very quickly that something dramatic had taken place to Abel Tesfaye of The Weeknd's hair. But by the time he arrived on Later... with Jools Holland it was the ever-pleading voice and unfightable funk of his new material that was causing the most impact. 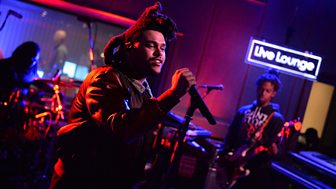 The new album Beauty Behind the Madness came out at the end of August, so this promotional visit will be the first chance many new British fans will have had to see the man who sang I Can't Feel My Face in action. Shortly after his triumph on Later, he headed for Radio 1 - changing his bomber jacket along the way - to help bring Live Lounge month to a heroic close with this minimalist take on The Hills. 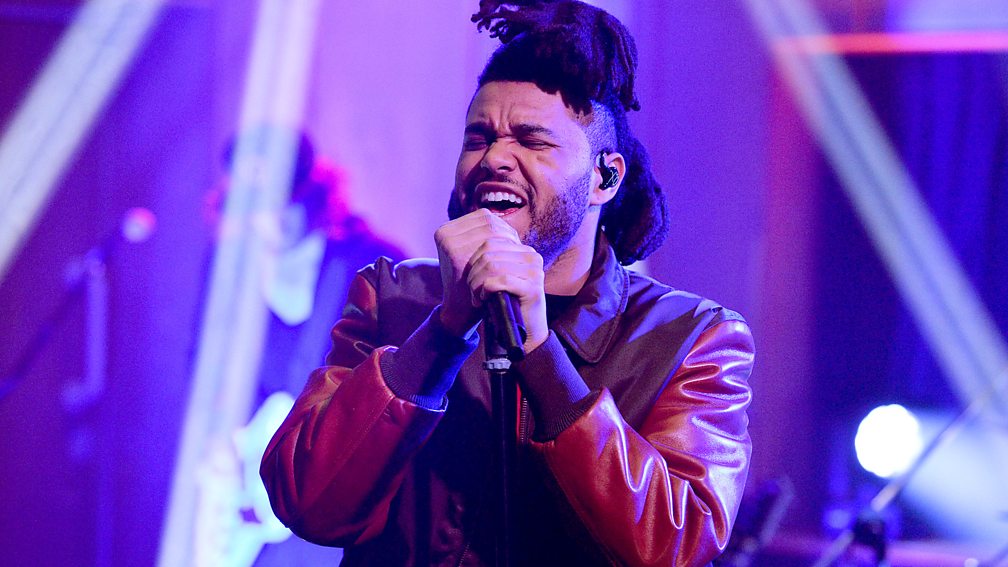 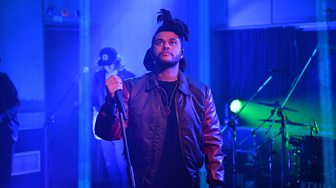 And then there was a chance to stretch out a bit. Having dispensed with the Live Lounge duties, he was free to perform a special session for Annie Mac, belting out four of the songs from the new album - The Hills, Prisoner, Can't Feel My Face and Earned It - as well as High For This, one of the songs that first drew people to his cavernous, lost sound. 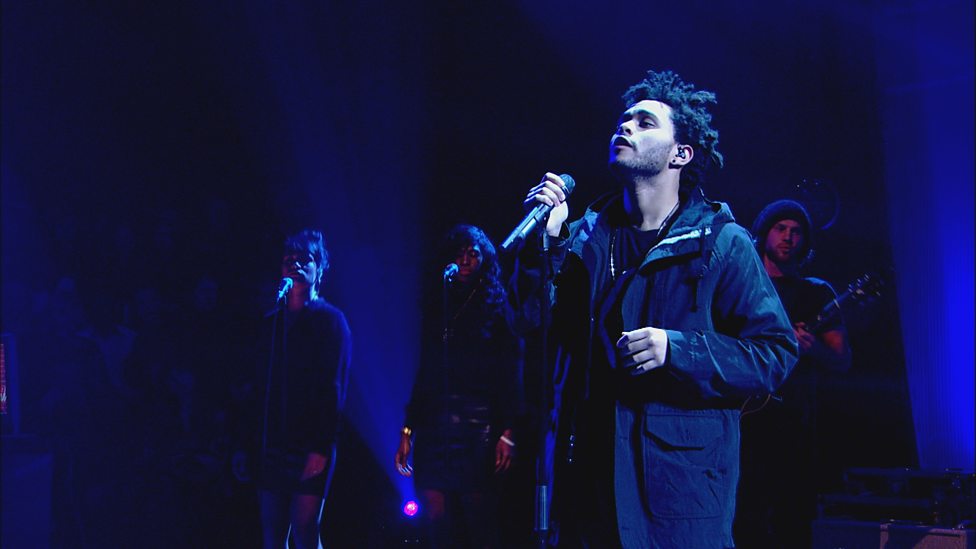 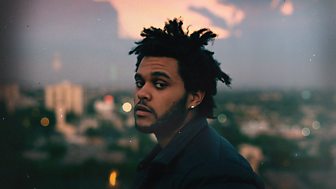 The Weeknd performs live from Maida Vale for Zane Lowe

Back in 2012, it was all so different. The Weeknd was a rising star from Toronto who'd adopted his Google-proof name to avoid complaints from the Canadian band The Weekend, and whose mixtapes had gained a huge audience, despite his low-key profile in the media. This all changed after Drake offered his support, thanks in no small part to his immaculate and sobbing Michael Jackson-ish voice.

He came over for his first performance on Later, and gave Zane Lowe a special four-song session to coincide with his nomination in the BBC's Sound of 2013 poll.

Needless to say, it was hair-raising stuff.

The Weeknd performs live from Maida Vale for Zane Lowe