What songs have royals chosen for their first dance?

It's the moment in a wedding that fills many brides and grooms with more fear than making a speech. The lights dim, the DJ or band plays the opening notes of a song cherished by the couple, and everyone present watches intently as the newlyweds take to the floor for their first dance.

What song to choose? We've no doubt that some weddings have almost been cancelled as the bride and groom argue over what tune best sums up their feelings for each other, and isn't too tricky to dance to. And is it also important to pick something respectable, which suggests to guests that you have exquisite taste?

Let's see what was picked at some recent royal weddings, and make some wild guesses at what Prince Harry and Meghan Markle might go for on their big day in May.

The Duke and Duchess of Cambridge - Your Song by Ellie Goulding

Ellie Goulding recorded this Elton John classic in 2010 for the reissue of her debut album, Bright Lights, and it became near-ubiquitous at the end of that year after it was featured in a high-profile ad for a department store.

William and Kate fell for the song's charms, and Ellie's version in particular, asking the English star to sing it in person on their big day in April 2011. In the context of this wedding, the lines, "Don't have much money but boy, if I did / I'd buy a big house where we both could live," were redundant, but it's cute to think that the first lyrics they heard as a married couple were, "It's a little bit funny, this feeling inside." And it's also touching to remember that Elton John, who attended the wedding, was a close friend of Princess Diana's.

Ellie didn't just sing Your Song. She apparently performed a full set of her songs and other covers, before a DJ took over. Ellie later told Marie Claire, "I talked to William and Kate quite a bit. They're just a really awesome couple, lovely people, so I understand why people are fascinated by them."

The Duke and Duchess of Värmland - Sofias brudvals by Per Bredhammar 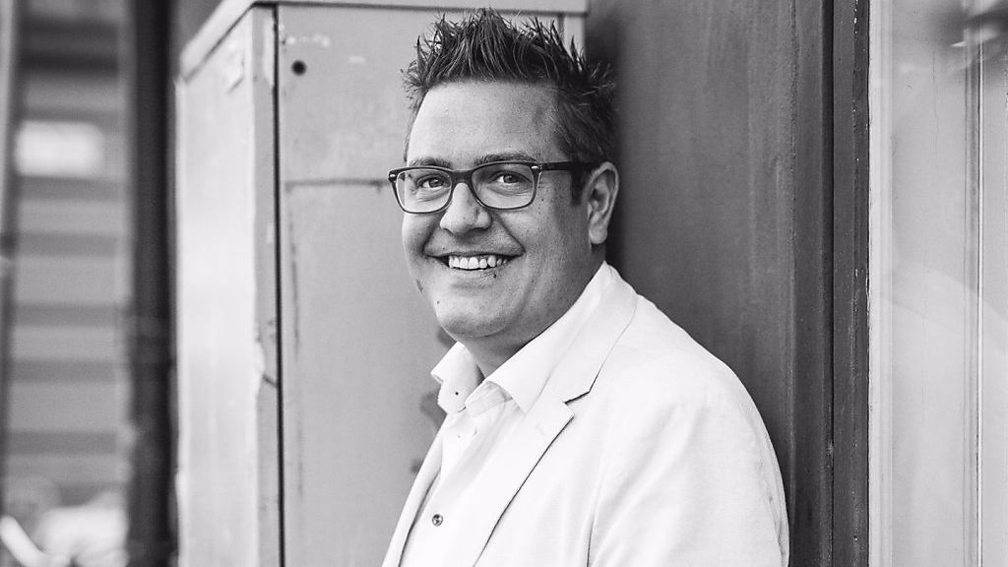 William and Kate inviting Ellie Goulding to perform was a modern touch for a royal wedding, but it was a mere drop in the ocean compared to the poptastic 2015 marriage of the Duke and Duchess of Värmland, aka Prince Carl Philip and Princess Sofia, aka Carl Philip Bertil and Sofia Hellqvist. Carl Philip is the son of Carl XVI Gustaf of Sweden; Sofia is a former model and reality TV contestant.

They came down the aisle to an instrumental version of Enya's Athair ar Neamh; then, during the ceremony, Swedish singer Al Fakir sang Coldplay's Fix You and David Pagmar performed a Swedish version of Rihanna's Umbrella, called Paraply. To top things off, the couple exited the church to the hymn Joyful, Joyful We Adore Thee, which suddenly dropped into Janet Jackson's What Have You Done For Me Lately, just as it does when Lauryn Hill sings it in the finale of Sister Act 2. The Duke and Duchess left out the rap, though.

The first dance was staid by comparison. The newlyweds took to the floor to a waltz, Sofias brudvals - written by Pelle Arhio and sung by Per Bredhammar (above) - but the genteel atmosphere didn't last long: the couple booked electropop duo Icona Pop and EDM DJ Avicii to perform at the reception.

Zara Tindall is a royal without rank, but a royal nonetheless - the second-eldest grandchild of the Queen and Prince Philip. An exemplary equestrienne and Olympian (she won a silver medal at the 2012 Summer Olympics), Zara married former England rugby union player Mike Tindall in 2011.

According to the Telegraph, their big day in Edinburgh was "a relaxed, modern affair in glorious sunshine". It had "none of the high pomp and ceremony that marked the marriage of Prince William and Kate Middleton" and "there was not a politician in sight". Or a pop star, it seems. The couple chose a golden oldie for their first dance: Ol' Blue Eyes' evergreen I've Got You Under My Skin.

Prince Philip of Yugoslavia and Danica Marinković - Stand by Me by Ben E. King 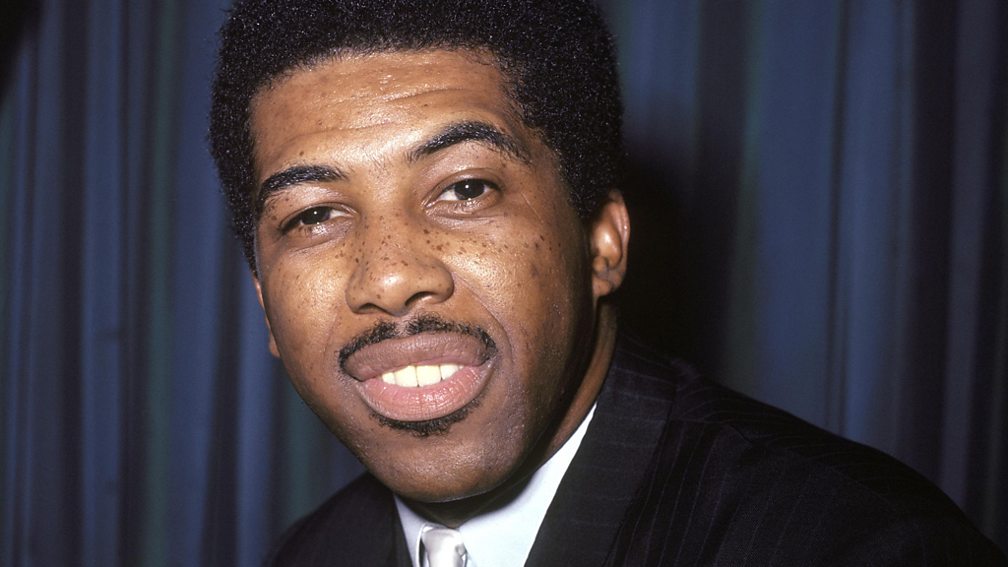 Prince Philip of Yugoslavia married Danica Marinković, a graphic designer, in October this year, and it was the first Serbian royal wedding since 1922. Vogue were there and reported that, "After emotional toasts by the groom, his father, Prince Alexander, and Dania’s father, it was time to hit the dance floor."

The couple chose a great song for their first dance, Stand by Me by Ben E. King, after which a DJ from London, where the newlyweds live, took over until the wee small hours. "We had the most amazing party of our lives that went on into the early hours, a party filled with the most wonderful emotions," the pair said. 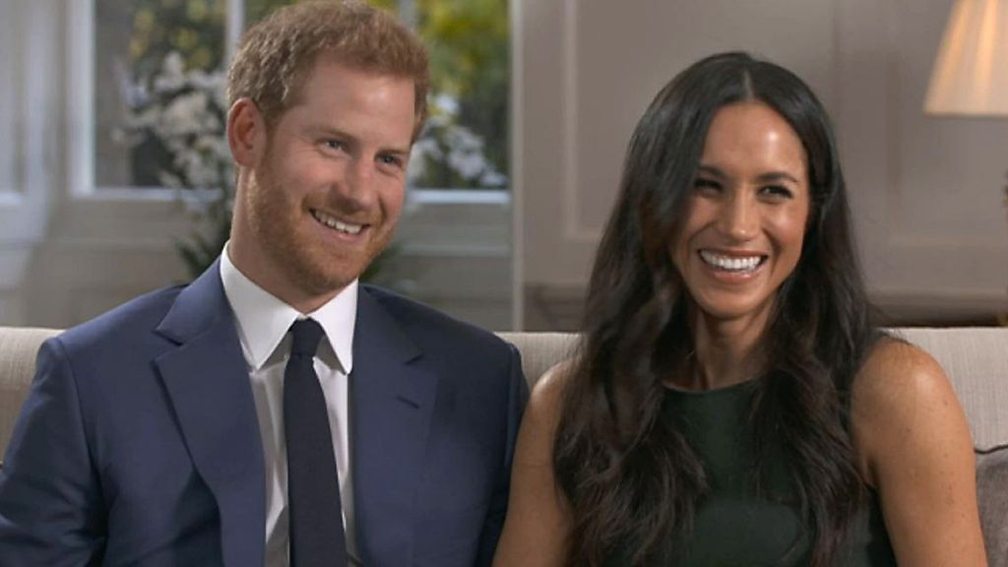 Prince Charles once told ITV's Ant and Dec that he thought Leonard Cohen was "wonderful" and in the Julien Temple-directed documentary Oil City Confidential, it was revealed that Princess Diana was a regular at Dr. Feelgood shows in London before she got married. That's good taste in music, in other words, but has it been handed down to Harry? On his tour of Jamaica in March 2012, he revealed knowledge of Bob Marley by quoting a line from Three Little Birds and it's thought he also once invited dubstep star Skream to perform at a charity event at Buckingham Palace.

So, some reggae or heavy UK bass for the first dance? Probably not, and we do know a fair bit about Meghan's taste in music. Earlier this year, she shared a playlist on her blog The Tig and it included Janelle Monáe's Dance Apocalyptic, Dog Years by Maggie Rogers, LA Calling by Crystal Fighters, and Dragonette's Let it Go. Good indie selections! But we'll have to wait to find out what they choose for the first dance.