20 years on: 10 staggering facts about Oasis at Knebworth 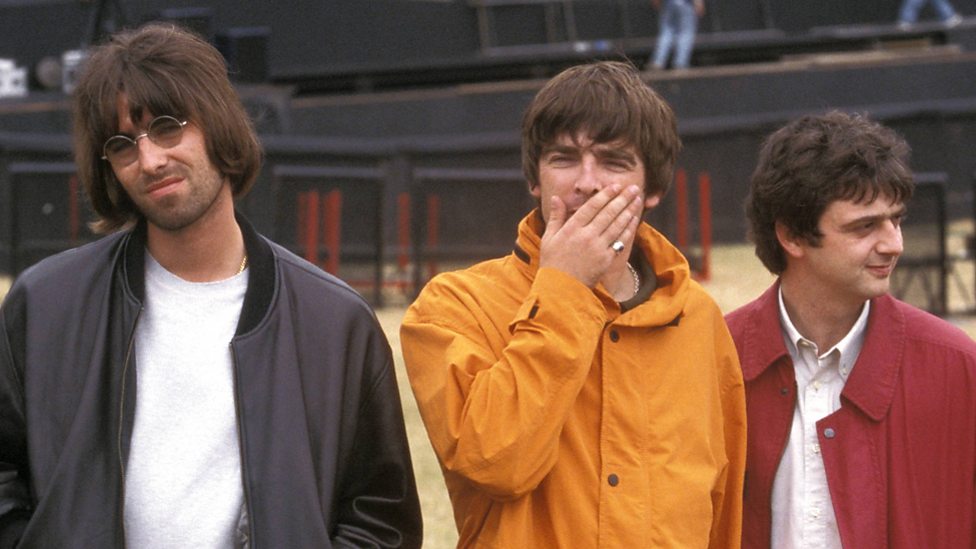 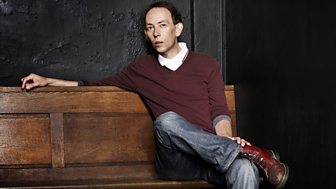 They were the concerts that defined an era. Over two days at Hertfordshire's Knebworth House, Oasis played to 250,000 people - although it could have been many, many more.

Riding high on the success of 1995's (What's The Story) Morning Glory, and a year before they would puncture the bubble with the overblown Be Here Now, the concerts found the band at the peak of their powers. 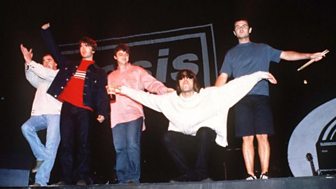 They were supported by The Charlatans, Manic Street Preachers, The Prodigy, Cast, The Chemical Brothers and Kula Shaker in a unique celebration of Britpop dominance.

As BBC Radio 6 Music celebrates the 20th anniversary of Oasis at Knebworth, here are 10 things you may not know about the band's greatest achievement.

More than four per cent of the population applied for tickets to see Oasis at Knebworth, the largest ever demand for concert tickets in British history. A whopping 250,000 people got to see the band over two nights - another record - but incredibly, Oasis could have sold out another 18 Knebworth shows.

2. It's thought that there were 7,000 people on the guestlist 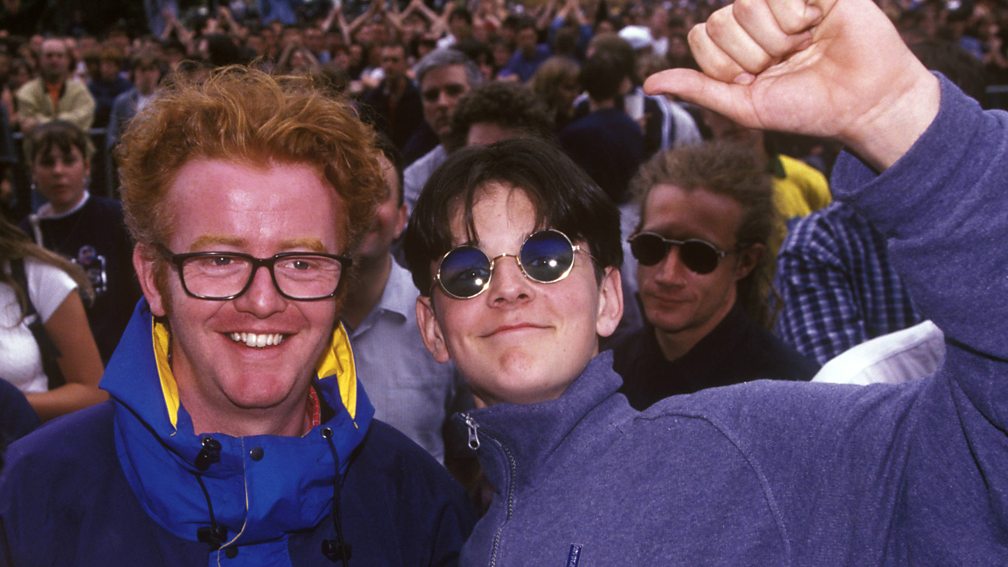 This figure has proved impossible to verify, but eye-witness reports certainly paint a picture of unrivalled backstage excess. According to Roy Wilkinson, writing for The Quietus, "The backstage bounty at Oasis's 1996 shows at Knebworth was astonishing. An immense marquee was lined with bars, all fully stocked with any drink you could imagine. A barbecue sizzled eternal. To anyone with a pass it was all free, all day... There were also free ice creams and lollies, plus portraitists and magicians permanently on call. Professional entertainers wandered the marquee offering tricks and caricature sketches." 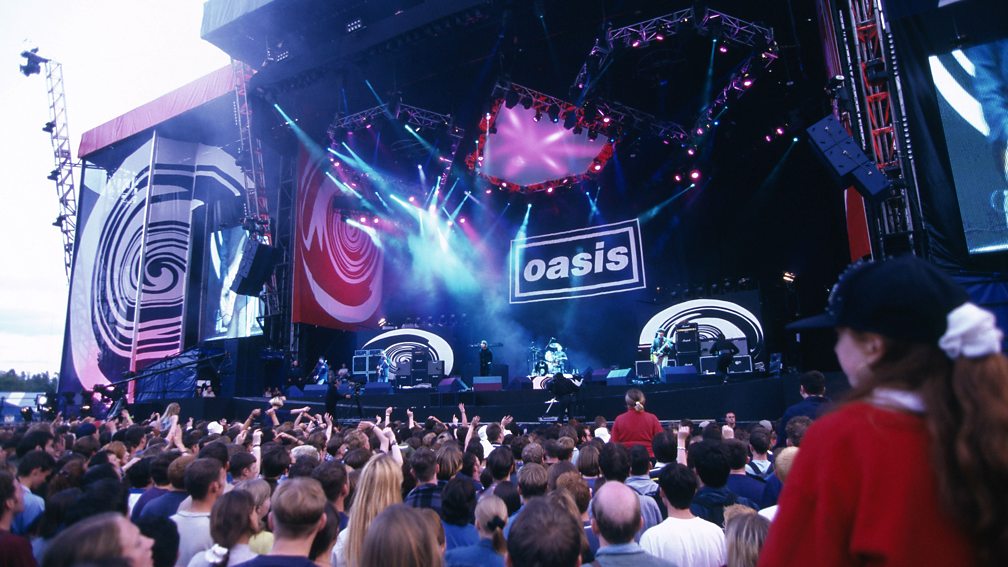 Not only was a stage custom-built for the event but 11 speaker towers were erected at increasing distances from the stage in order that those further back could feel the full force of Noel's crushing power chords and Liam's throaty Mancunian roar. As soundman Rick Pope revealed to Sound On Sound: "Liam wanted his vocal blisteringly loud." It meant the microphones were so powerful that "someone would get within 10 feet of a microphone and you could hear their breath". The audio for the concert was handled by a company called Britannia Row, whose first ever commission was Pink Floyd at Knebworth in 1975.

4. The concerts even had their own radio station

Radio Supernova broadcast on 106.6 FM within a 20 mile radius of the site. Anyone tuning in was regaled with wall-to-wall Oasis anthems, plus songs from the various support bands, site information and travel news.

5. John Squire had the flu when he guested on Champagne Supernova

For many people, a highlight of the Knebworth shows was the appearance of fellow Mancunian legend John Squire. Having quit The Stone Roses a couple of months previously, the guitarist turned up to sprinkle some extra magic on Champagne Supernova and I Am The Walrus. As Noel Gallagher later revealed to the NME, he did it all while suffering from the lurgy: "When John Squire came on at Knebworth he had flu, so stayed in the tour bus all weekend... He's an enigma and just kind of floated on, did his thing and came off again."

6. VIPs were given their own Oasis-branded binoculars 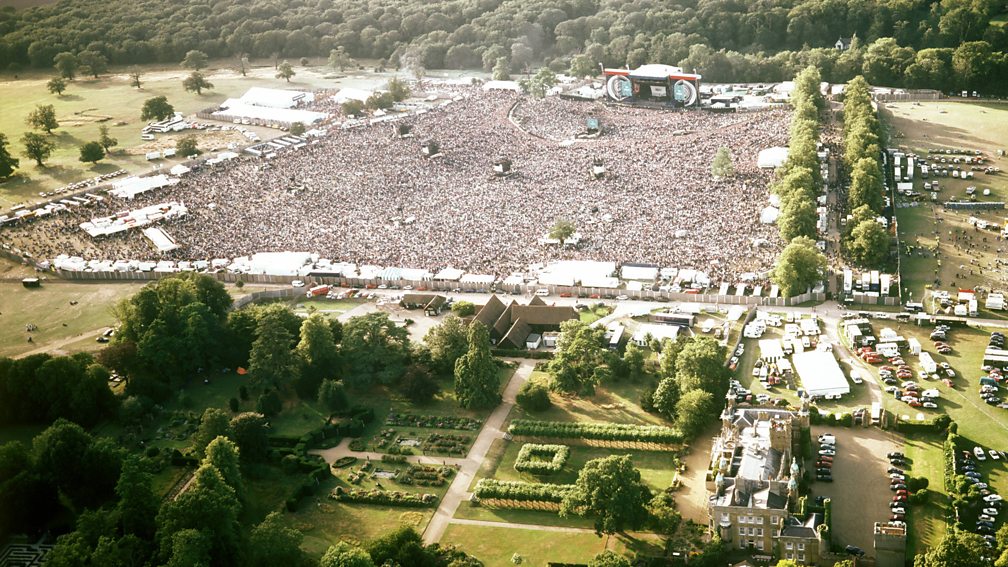 Ironic, given that the VIP circle near the front was the only place where you could actually see the band without binoculars. The great unwashed had to make to with glimpsing Oasis on what was, at the time, the world's biggest ever video wall. At least it meant they were spared the full horror of Liam's baggy Aran jumper.

7. The Charlatans supported Oasis just three weeks after the death of their keyboard player Rob Collins

For The Charlatans, Knebworth was a bittersweet occasion. On one hand, it represented a vindication for a band who were written off as baggy one-hit wonders earlier in the decade. But on the other, they had to do it without their charismatic keyboard player Rob Collins, who died in a car crash just three weeks previously. Liam Gallagher movingly dedicated the Oasis song Cast No Shadow to the fallen Charlatan. Here's Collins doing his thing with The Charlatans on Jools Holland a year before his untimely death:

8. There were only 10 arrests over the two days

Which is pretty amazing, given the number of people in attendance. As it turned out, Oasis fans are a particularly law-abiding bunch. Or just very discreet.

9. Noel can't remember a thing about it

As the old(ish) saying goes, if you can remember Britpop, you weren't there. And Noel's memory of those halcyon days is certainly patchy. "Genuinely, now, if I close my eyes, I can’t remember walking on stage at Knebworth," he told Kirsty Young on Desert Island Discs. "I know it took place because there were lots of people there."

10. One Oasis member thinks they should have split up immediately afterwards

"I always thought we should have bowed out after the second night at Knebworth," guitarist Paul 'Bonehead' Arthurs told The Guardian in 2009. In hindsight, it's easy to see that Oasis would never top Knebworth, nor recapture the hunger that drove the first two classic albums. But which bands are ever brave enough to quit when they're ahead? Bonehead eventually cashed in his chips in 1999 and went back to being a normal bloke.