Famous artists you didn't know had played at weddings

It may have escaped your notice, but there's a wedding this weekend, and we do know something of what music choices have been made - for the service, at least. Gospel group The Kingdom Choir and 19-year-cellist Sheku Kanneh-Mason, among others, will perform at St George's Chapel on 19 May, but we don't know yet if any pop stars will be serenading the couple at the reception.

Famously, Ellie Goulding sang her take on Elton John's Your Song for Prince William and Kate's first dance, then performed a full set of her songs and covers, and she's far from the only big hitter from the world of music to play at a wedding... 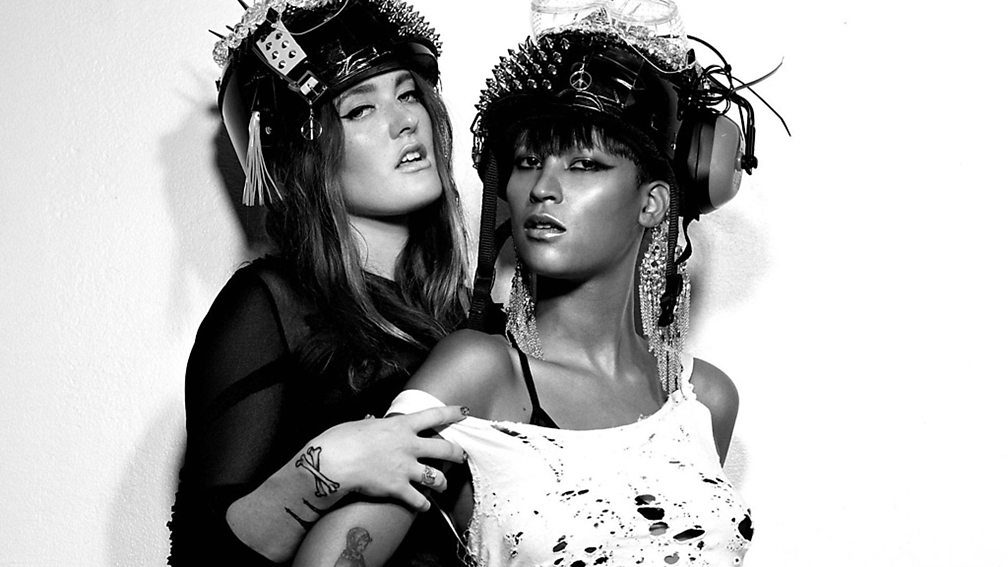 William and Kate inviting Ellie Goulding to perform was a modern touch for a royal wedding, but it was a mere drop in the ocean compared to the poptastic 2015 marriage of the Duke and Duchess of Värmland, aka Prince Carl Philip and Princess Sofia, aka Carl Philip Bertil and Sofia Hellqvist. Carl Philip is the son of Carl XVI Gustaf of Sweden; Sofia is a former model and reality TV contestant.

They came down the aisle to an instrumental version of Enya's Athair ar Neamh; then, during the ceremony, Swedish singer Al Fakir sang Coldplay's Fix You and David Pagmar performed a Swedish version of Rihanna's Umbrella, called Paraply.

To top things off, the couple exited the church to the hymn Joyful, Joyful We Adore Thee, which suddenly dropped into Janet Jackson's What Have You Done For Me Lately, just as it does when Lauryn Hill sings it in the finale of Sister Act 2. The Duke and Duchess left out the rap, though.

The first dance was staid by comparison. The newlyweds took to the floor to a waltz, Sofias brudvals - written by Pelle Arhio and sung by Per Bredhammar - but the genteel atmosphere didn't last long: the couple booked electropop duo Icona Pop and Avicii to perform at the reception.

According to the Telegraph, Florence Welch first started singing at family weddings and funerals ("mainly funerals"), which no doubt proved to be good prep for when she performed at the secret 2012 wedding of Gossip Girl star Blake Lively and Canadian actor Ryan Reynolds in South Carolina. Florence apparently sung three songs, which proved to be an unforgettable moment for her friend Blake, but perhaps not for reasons you'd imagine. The moment is tinged - or, more accurately, singed - with sadness.

"Florence Welch was singing at the reception, and they brought out these sparklers, and I’m watching her sing," Blake told Vogue (via the Los Angeles Times). "I look down and my wedding dress has a big burn mark from one of the sparklers. Right on the front! And it was just so heartbreaking to me. And later, my dress was hanging up and Ryan said, 'Isn’t that beautiful?' I said, 'What?' And he pointed to the burn. My heart just stopped, because it was such a sensitive little subject. And he said, 'You'll always remember that moment with Florence singing and the sparklers. You have that forever, right there, preserved.' Now that's my favourite part of the dress."

The 2012 wedding of Kim Kardashian and Kanye West was a star-studded affair, with a guest list that included Chrissy Teigen, John Legend, Jaden Smith, Steve McQueen, David Blaine, and Serena Williams. And unsurprisingly, they had a star wedding singer, too - Lana Del Rey.

"It was a surprise for Kim," Lana told Pitchfork. "I hadn't met her. I sang Young and Beautiful, Summertime Sadness, Blue Jeans. Kanye requested Young and Beautiful. The girls - the Kardashians - were so nice. There was only one front row, just them, right there. They were living for it. They started playing Kanye and Jay-Z records for the rest of the thing and it rained and everyone was just up dancing in the rain. I stayed for, like, 40 minutes and then I left."

Sam Smith surprises brides at their wedding! (At The BBC)

It's one thing being wildly rich and famous and asking an A-list pal to sing a few songs at your wedding, but what if you're an ordinary couple getting hitched in London and want, say, Sam Smith to croon a couple of tunes at your reception? Bec Baran and Lisa Best never thought of asking the Stay With Me star, but Lisa's niece Katy did, and the BBC was there to film the day, from the service to the surprise performance.

Sam was nervous. "My heart!" he said before singing for the couple, who were stunned. "When he walked through the door, I just thought, 'Wow, that is actually Sam Smith,'" said Lisa. "This does not happen to us. All of my friends and all of Bec's friends and family were really shocked."

"Throngs of Rolls-Royces, a bespoke Elie Saab wedding gown and a Jennifer Lopez serenade were all part of the spectacle surrounding billionaire Mikhail Gutseriev's son's Moscow wedding Saturday," began a Forbes story on the so-called 2016 'billion-dollar' wedding of Said Gutseriev and a then-aspiring dentist Khadija Uzhakhovs at Safisa banquet hall in Moscow.

Lopez was reportedly paid $2m to sing at the wedding. Inexplicably, given the size of her fee, she began her set by saying the couple's names and asking, "I said that right? That was the hardest thing I've had to do." And she wasn't the only superstar to play at the wedding. According to the Forbes article, "Sting reportedly serenaded the couple and was pictured with a bouquet of what looks to include roses," and Enrique Iglesias also performed.

As we've reported before, both Sting and Lopez have played these kinds of high-fee private gigs before; Sting in 2009 for the daughter of Uzbekistan's dictator, and Lopez for Turkmenistan's leader in 2013. Also, Kanye once accepted a reported $3m to play at the 2013 wedding of the grandson of Kazakhstan's long-term leader, Nursultan Nazarbayev. Kerching!

The Beatles (sort of) 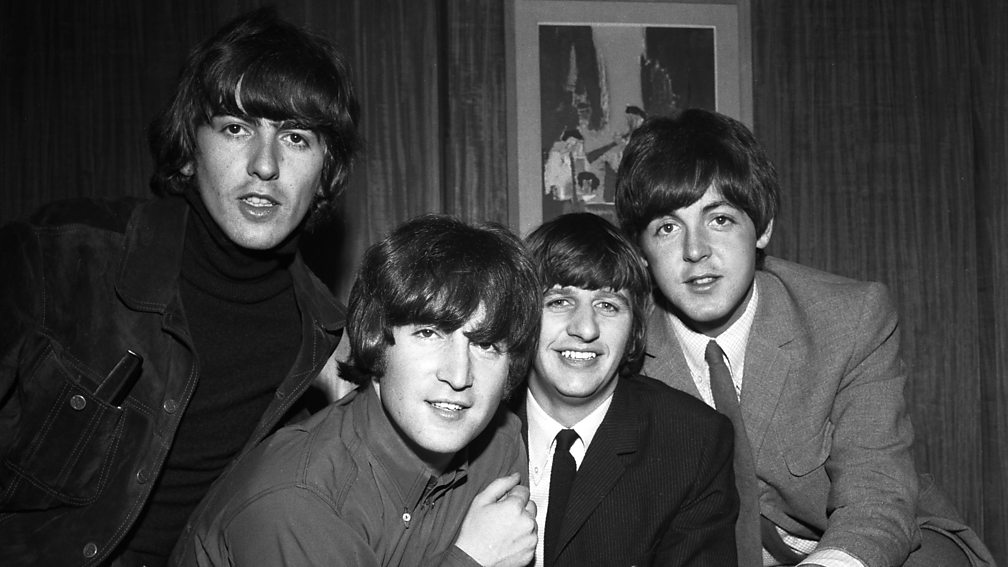 No good wedding reception happens without the DJ playing at least one Beatles song. The best wedding reception of all time would have The Beatles perform, and that happened in 1979 - sort of. As Ultimate Classic Rock reported, three of the Fab Four (Paul, George and Ringo) played an impromptu set at Eric Clapton's marriage to Patti Boyd. Even more remarkable: "Also there on an outdoor stage at Clapton's English estate (in the same garden, by the way, where Harrison wrote Here Comes the Sun) was the Rolling Stones' Mick Jagger and Bill Wyman, Elton John, David Bowie, members of Clapton's band Cream and Denny Laine, from McCartney's 70s-era band Wings."

The jam of the century!? It ought to have been, but according to Ultimate Classic Rock it was "musically questionable".