6 reasons why AC/DC are Australia's greatest ever band 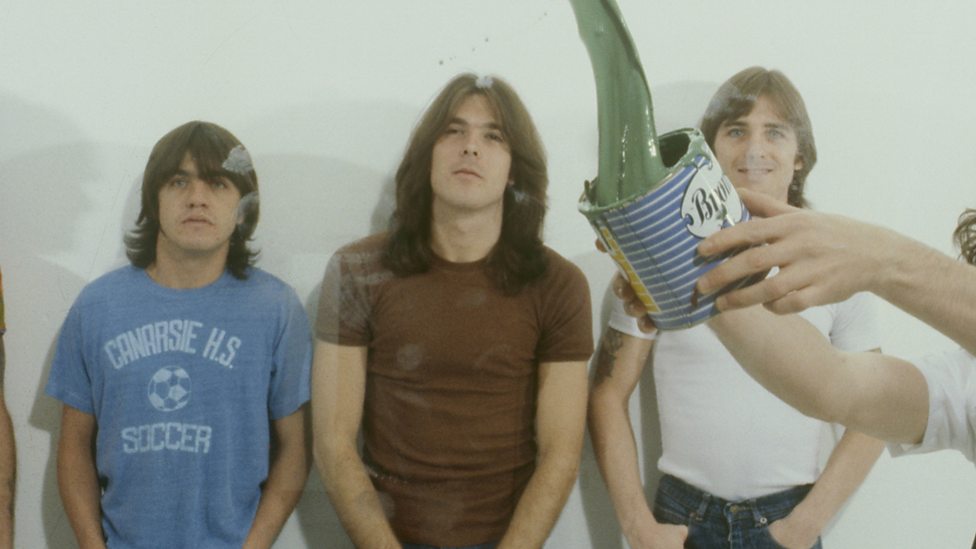 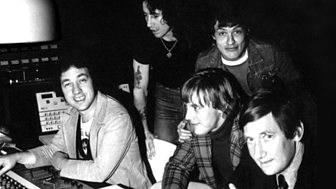 [WATCH] The Easybeats to AC/DC: The Story of Aussie Rock

BBC Four's The Easybeats to AC/DC: The Story of Aussie Rock (broadcast 12 February) puts AC/DC in a specific context - as a distinctly Australian phenomenon that subsequently went on to global success. At the heart of the story is the Young family, who came to Australia from Scotland, and whose eldest son George was the first brother of three to find fame - as a member of The Easybeats.

Rightly, much is also made of the role of businessman Ted Albert in providing a home on his Albert Productions label for not just The Easybeats and AC/DC, but a whole slew of other Aussie rock and pop acts. Albert Productions ruled the Australian airwaves in the 1970s and beyond, but undeniably their greatest band - and the best band Australia ever produced - was AC/DC. Here are just a few reasons why:

[WATCH] The Easybeats to AC/DC: The Story of Aussie Rock

1. They didn't ditch Australia at the first whiff of success 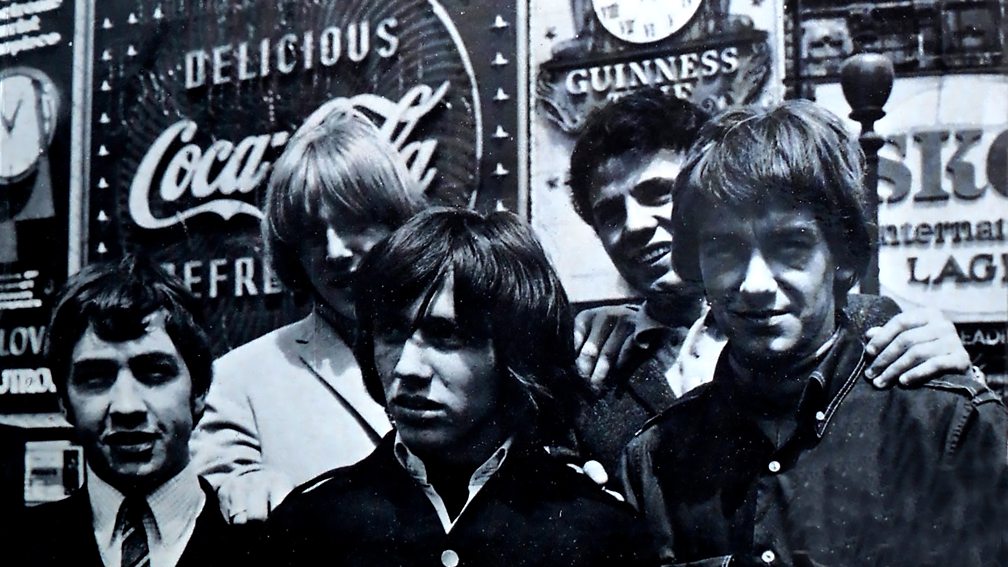 It was one thing trying to get noticed if you were a rock or pop band in the UK or US in the 60s or 70s, and quite another trying to make it from the other side of the world. Bee Gees were born in England and came straight back as soon as they had chart success in their adopted home of Australia.

The same happened with The Easybeats. They hit big in 1966 with Friday on My Mind, then immediately relocated to London to record at Abbey Road.

AC/DC played a longer game. Their first two albums, High Voltage and T.N.T. (both released in 1975), were only released in Australia, where they went Top 10. Their sleazy, hard blues sound perfected, they then signed with Atlantic Records and also tried their luck in London. But all their early albums were recorded back home in Australia.

2. They understood what it felt like to be young and broke in the early 70s 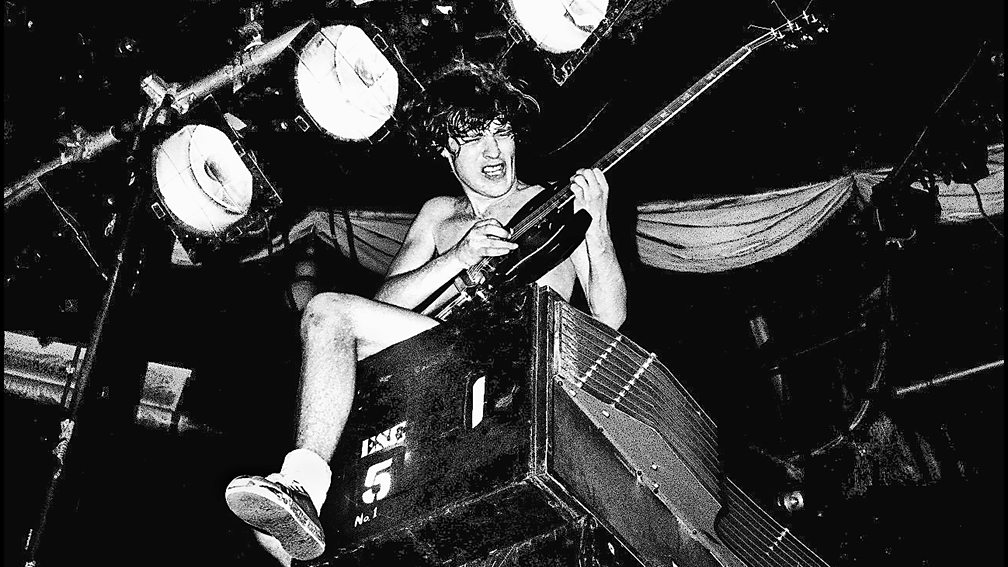 The jangly psych-pop sound of The Easybeats had fallen out of favour by 1970, and the group disbanded. But, crucially to the AC/DC story, George Young and his bandmate Harry Vance stayed in London and cut their teeth as songwriters for hire. Many of their songs were sent back home and recorded by Aussie artists.

Vanda & Young were lured back to Australia in 1973 by Ted Albert. They became his in-house writing and production team working with bands that left the 60s far behind. The hippy days were long gone. Australia had slumped into a deep recession and the pubs in the suburbs were alive with a new wave of hard rock bands expressing the frustrations of broke, angry young people. Pick of the bunch? AC/DC.

3. They laid down the blueprint for a new hard rock sound 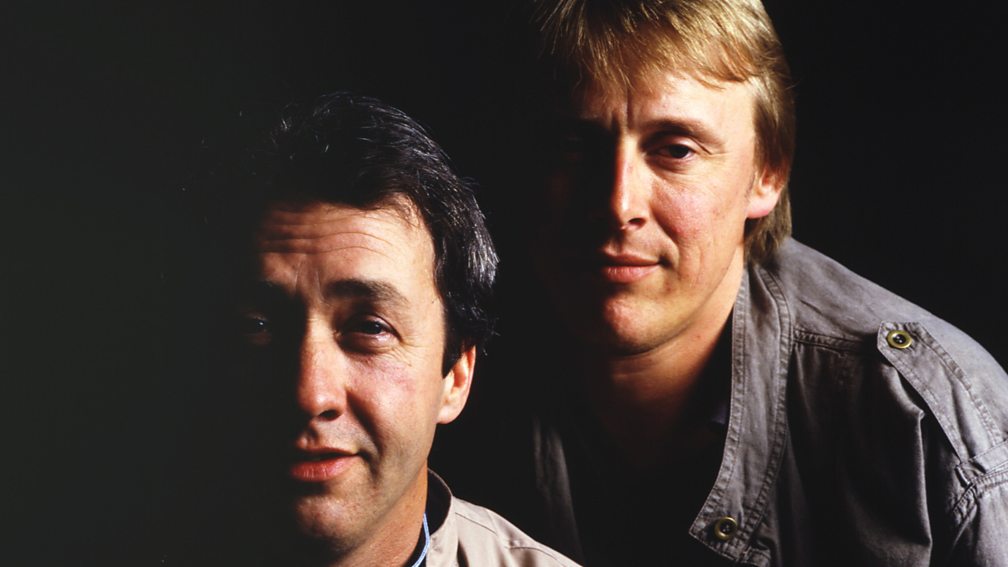 Flash and the Pan, aka Vanda & Young

You can't talk about AC/DC without mentioning the input of Vanda & Young as mentors in the creation of their sound. When George's brothers Malcolm and Angus had cemented the lineup of their new band with wildman Bon Scott as singer, they all set to work getting that robust, guitar-driven hard rock down on record. It was that sound which would go on to influence Guns N' Roses, Metallica, Foo Fighters and countless other bands.

(With some irony, Vanda & Young then had success themselves as new wave group Flash and the Pan, who had a hit across Europe with Hey St. Peter in 1976 - a song they released because they couldn't find anyone else to record it. And they also wrote Love Is in the Air for John Paul Young - a global disco smash.)

4. They weathered punk by not wavering an inch 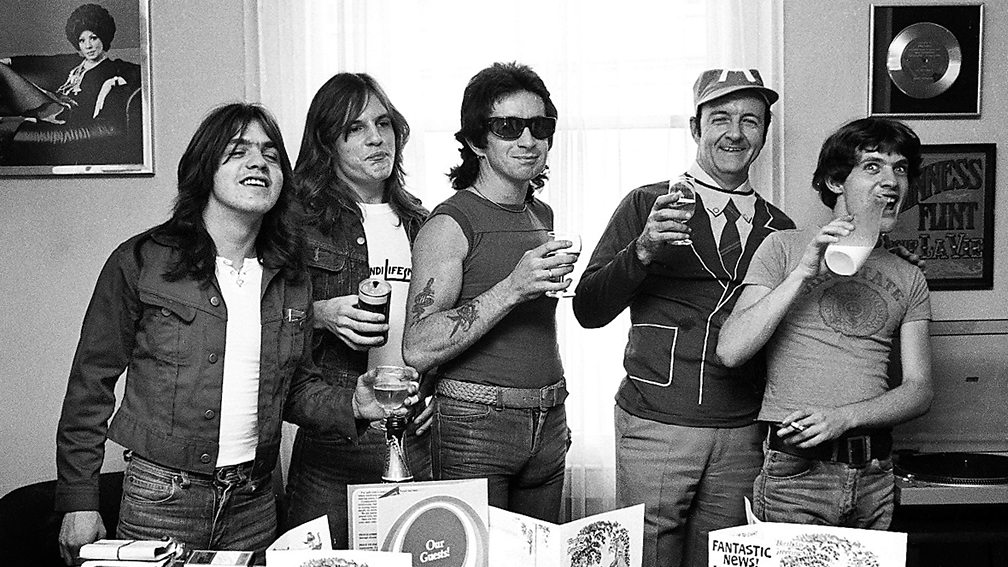 When AC/DC did arrive in London in 1976, punk was the darling of the music press and hard rock was considered passé. Bands were cutting and spiking their hair, rejecting musical mastery and affecting a punkish sneer.

But while they shared a certain sonic similarity to some of the bands, the worst AC/DC could have done was try to record a punk song. They stuck to their guns, weathered the storm and by 1978 had broken America with Highway to Hell.

5. They became an even bigger band after the death of Bon Scott 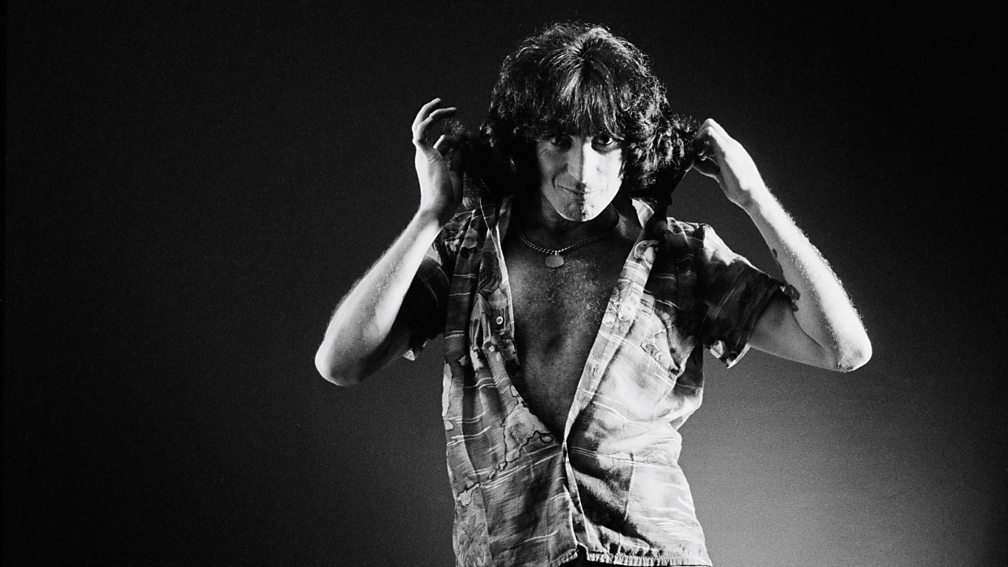 Bon Scott died in London in 1980, devastating the rest of the band. The Young brothers contemplated calling time on AC/DC but were persuaded to continue by Bon's dad. They also had the support of Ted Albert and Atlantic Records, so they hired Geordie frontman Brian Johnson as their new singer.

Against all expectations, the first album AC/DC recorded with Johnson, Back In Black, would become their biggest, and that's one of the greatest achievements in all of rock 'n' roll. It's now sold an estimated 50 million copies.

Perhaps the first classic AC/DC recorded was 1975's It's a Long Way to the Top (If You Wanna Rock 'n' Roll). Getting to the top, especially for Aussie bands, is tough; staying there for more than 40 years is extraordinary.

Here, Angus and Brian talk to 6 Music's Shaun Keaveny and Steve Lamacq about 2014's Rock or Bust, their 17th studio album. In classic AC/DC style, they knocked it out in just four weeks. They also reflect on Brian joining the band and the legacy of Bon.

Also in 2014, Malcolm Young - acknowledged to be AC/DC's leader since day one - left the band. He has dementia, and he was replaced in the group by another Young, Stevie, Malcolm and Angus's nephew.