Where are they now? BBC Sound Of... acts from 10 years ago 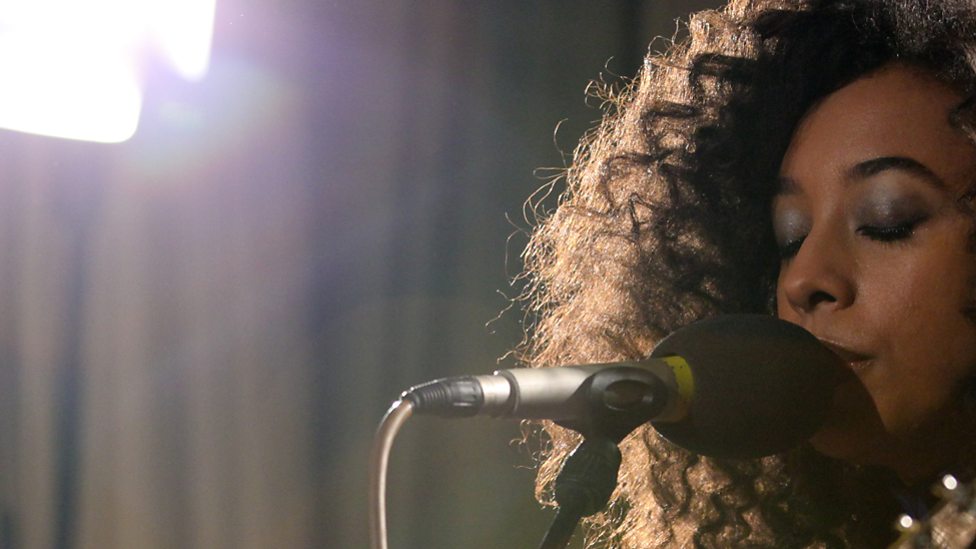 If a week is supposed to be a long time in show business, how about a decade? Towards the end of 2005, the great and the good of the UK music industry were asked to submit nominations for the BBC's annual Sound Of... poll. Then in its fourth year, the poll was proving to be a reliable indicator of talent about to break big. Dizzee, Wiley, 50 Cent, Franz Ferdinand, McFly, Keane and Joss Stone had all been given the nod previously and gone on to great success, but what about the Sound Of 2006? How did they end up faring? Find out below, in order of where they placed, from 1st to 10th.

What we said then: A British soul singer who will warm your heart one minute and break it the next. She sings love songs that avoid being saccharine and bland and has enough pop sensibility to acquire a large and devoted following.

What she said: "I want my music to have an effect on people. But I'm not interested in celebrity."

What happened: Success. Corinne's two albums to date have sold over 5m copies worldwide and she's been nominated for countless awards, including the Mercury Prize in 2010 for second album The Sea. The first ever female winner of Sound Of... was a Mercury judge in 2015, making everyone wonder when her next album is coming. Soon? 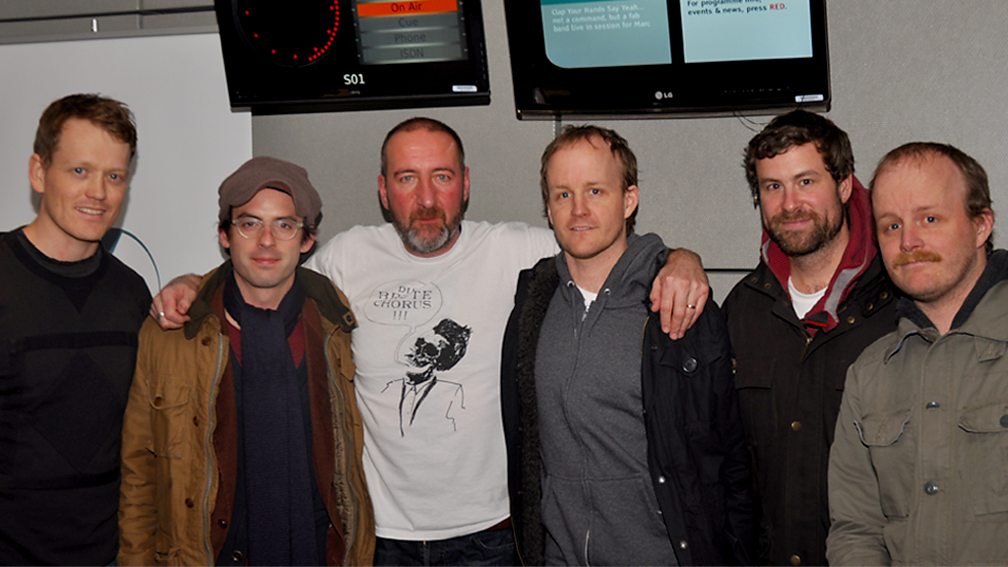 What we said then: New York indie five-piece who were one of 2005's biggest word-of-mouth success stories. With effervescent, tuneful, inventive songs and singer Alec Ounsworth's distinctive yelp, they look set to go overground in 2006.

What they said: "What are our influences? The Pointer Sisters, Rachmaninov... I dunno." (Alec Ounsworth)

What happened: Clap Your Hands Say Yeah's self-titled debut album was a critical smash (plus it reached 26 in the UK charts), but the group didn't become a 21st-century Talking Heads, as some had imagined. Their fourth album, Only Run, was self-released in 2014, but with only two original members left in the band.

What we said then: One of the few British guitar bands of recent years to proclaim that they are pop and proud. They are hoping to resurrect a brand of middle-of-the-road soft rock, inspired by Supertramp and 10CC, which has not been in fashion for a few decades.

What they said: "Don't fear the cheese. Embrace it." (Singer, Dan Gillespie Sells)

What happened: Debut single, Sewn, was a massive radio song throughout 2006, helping to propel The Feeling's first album, Twelve Stops and Home, to three-times-platinum sales. Second album, Join With Us, was a UK number 1 - an achievement they haven't repeated since, although 2013's Boy Cried Wolf was well-received critically. Early in 2016, they will release their self-titled fifth album, which they finished in November 2015. 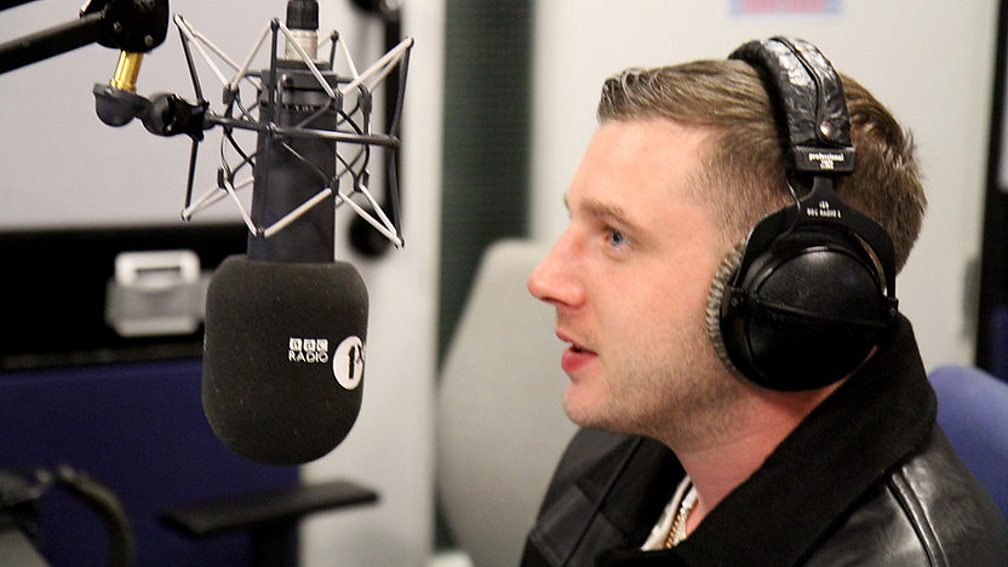 What we said then: An uncompromising London rapper/R&B singer who accompanies himself on an acoustic guitar. Dubbed the British Eminem, his savage tales of drugs, crime and violence are likely to attract controversy.

What he said: "Yeah, I'm being blunt and I'm using bad language but I'm just trying to portray something real."

What happened: Plan B became quite the renaissance man, turning his hand to chart-busting retro-soul (The Defamation of Strickland Banks), acting (Adulthood, The Sweeney) and directing (Ill Manors). He's currently on a kind of unofficial hiatus, telling Newsbeat last year that being a father to his baby daughter was his priority. Let's assume he's plotting his next move, and whatever he does will be massive news. 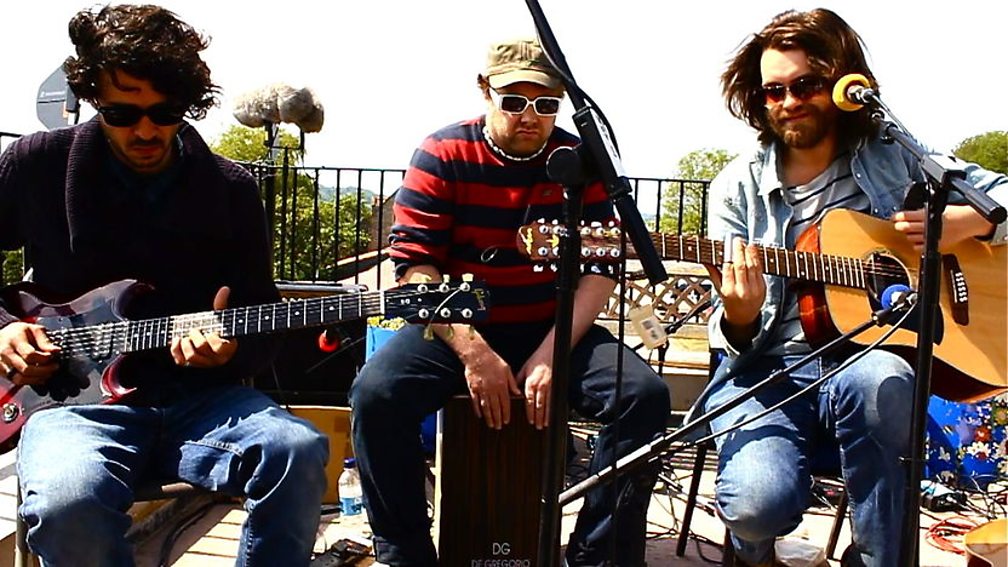 What we said then: A quartet trying to rediscover a time when good tunes and chart success could go hand-in-hand with individuality and invention. They can be quirky and catchy in one song and dreamy and haunting in the next.

What they said: "You're never going to top birdsong as the ultimate pop music. All we can do is try to come close." (Singer, Fyfe Dangerfield)

What happened: For a leftfield band, Guillemots did well - securing a Mercury nomination for their 2006 debut album, Through the Windowpane, and cracking the Top 10 with its follow-up, Red. In 2010, Fyfe Dangerfield had a hit with his solo cover of Billy Joel's She's Always a Woman to Me, off the back of a John Lewis Christmas advert. Two further albums have been released, but there's been silence from the band recently - their last Facebook update was a year ago.

Sway performs Stream It in the 1Xtra Live Lounge - YouTube

What we said then: A Londoner who is leading the British rap pack with charisma and wit. His infectious delivery and gentle satire on urban life won him the best hip-hop prize at last year's Mobo Awards - beating US superstar 50 Cent.

What happened: Sway's This Is My Demo from 2006 is a landmark UK rap album, and although he never matched its critical and commercial performance, he remains a significant presence in UK hip hop. His latest album, Deliverance, came out in 2015 and he also collaborated with Ed Sheeran and superstar YouTuber KSI on 2013 EP, Wake Up.

What we said then: Smooth 16-year-old US RnB prodigy who spent five weeks at the top of the US singles chart with Run It! He has urban credo and upbeat booty-shaking songs as well as a soulful pop singing voice that has been compared to that of the young Michael Jackson.

What he said: "It's hard to stay focused with all these lovely ladies out here. But I still want to be the best."

What happened: In the 10 years since he was shortlisted for Sound Of..., Brown has released seven studio albums and five mixtapes and there's a new album out soon, Royalty - named after his daughter. But he's also been at the centre of a domestic violence case involving his ex-girlfriend Rihanna, making him one of the most divisive figures in RnB. 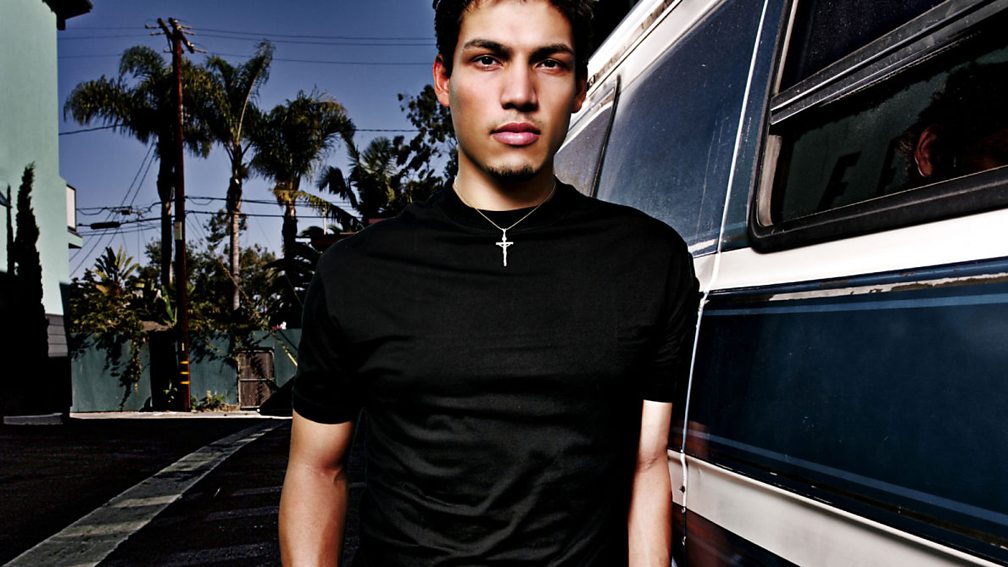 What we said then: A Mexican-American former member of almost-ran boy band Sons of Harmony, who had support slots with Destiny's Child and Pink. Now solo, he offers sensitive R&B and soulful ballads with a Latin twist on his debut album, C About Me.

What he said: "I want my music to remind you of good times. I want my words and phrases to be more than a cliché."

What happened: If You Were Mine - a single from Hernandez's debut album, C About Me - was a sleeper hit that suggested a bright future for the singer, but he never managed to repeat its success, despite signing to TVT Records, then-home of Nine Inch Nails and Ja Rule. They reissued C About Me, but it failed to take off and, before the decade was out, Hernandez had dropped out of music.

What we said then: A mainstream croon-rock group led by Harry Collier, who was discovered when he belted out happy birthday to customers at his cafe.

What they said: "My headspace is one of constant self-flagellation. But it feels all right to be doing Kubb." (Singer, Harry Collier)

What happened: Ostensibly a studio project that matched singer Harry Collier with members of dance outfit Faithless, Kubb had a hit with Grow and a Top 30 album, Mother, but were short-lived: by the end of 2006, they'd disbanded. One member (Ben Langmaid) went on to form La Roux with Elly Jackson, while Collier remained a Faithless associate, singing on Bombs (above) and touring with the group. He's still around today, making music as a solo singer-songwriter. 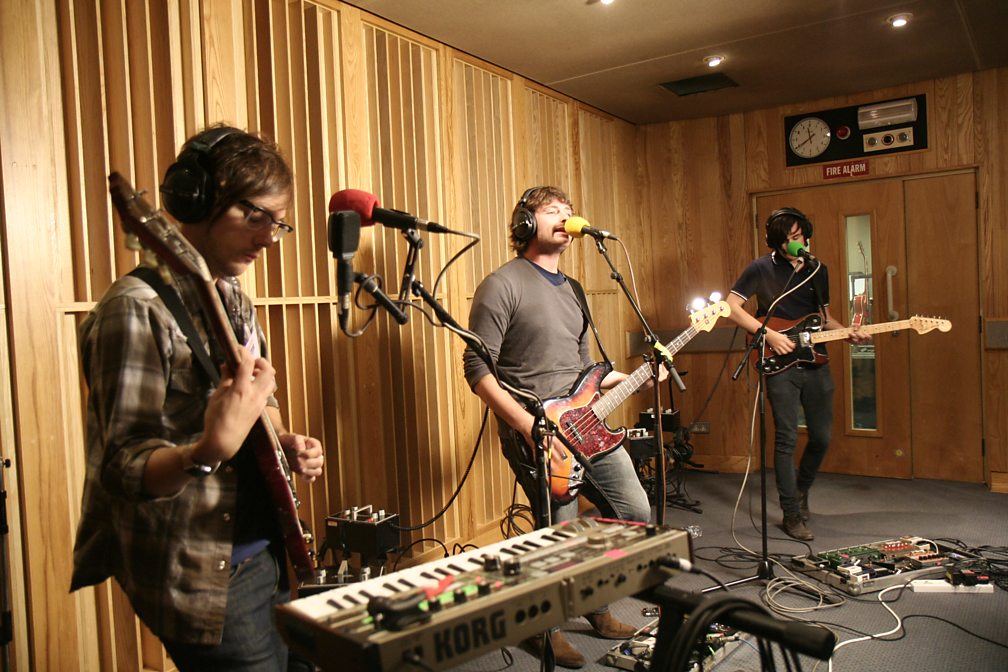 What we said then: Exuberant electro-rock teens from Wales whose energy and knack for hormone-fuelled anthems has seen them slice through the indie pack. Debut single, Recover was produced by ex-Lightning Seeds star Ian Broudie and released on the Kaiser Chiefs' label.

What they said: "We're more exciting than a lot of bands. You've got to have interesting songs." (Singer, Rob Hawkins)

What happened: What's that coming over the hill? The Automatic's third single did indeed become a monster, and will live on forever as a Halloween playlist favourite. The album it came from, 2006 debut Not Accepted Anywhere, went to number 3, but the band's progress would soon be stalled by label disputes. They never recovered and have been an unofficial hiatus since 2010.