7 mixtapes online now that you can't afford to miss

Catch up with hours and hours of great music curated by the likes of Diplo, Stewart Lee and Deadmau5 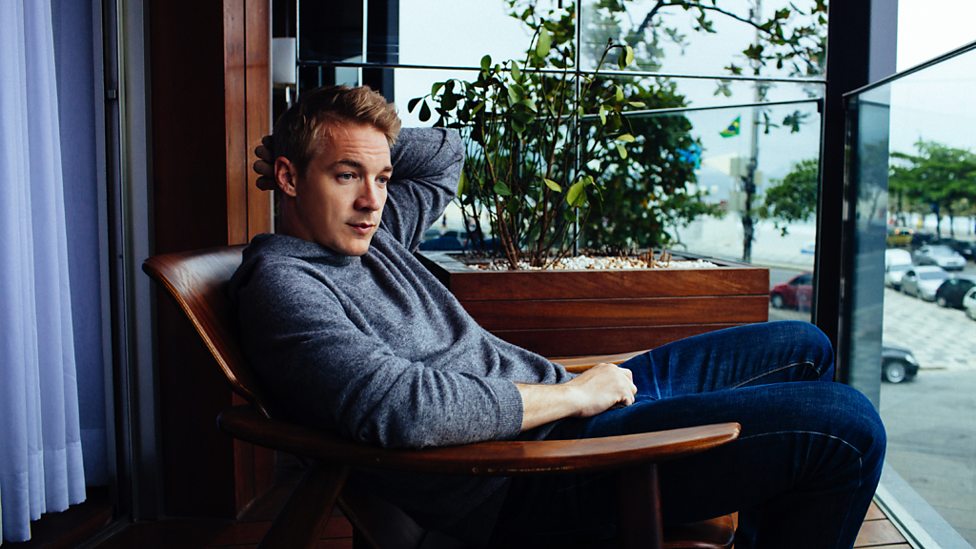 Diplo and Friends on Radio 1 and 1Xtra guarantees quality, especially when it comes to mixtapes. Recently, there's been an ace old-school reggae hour from blue-eyed soul boy Mayer Hawthorne and a killer mix from Nina Las Vegas, but we're beginning our list with two hours from the Major Lazer man himself, without friends. Count the drops.

Tracklist
Available: until 17 May 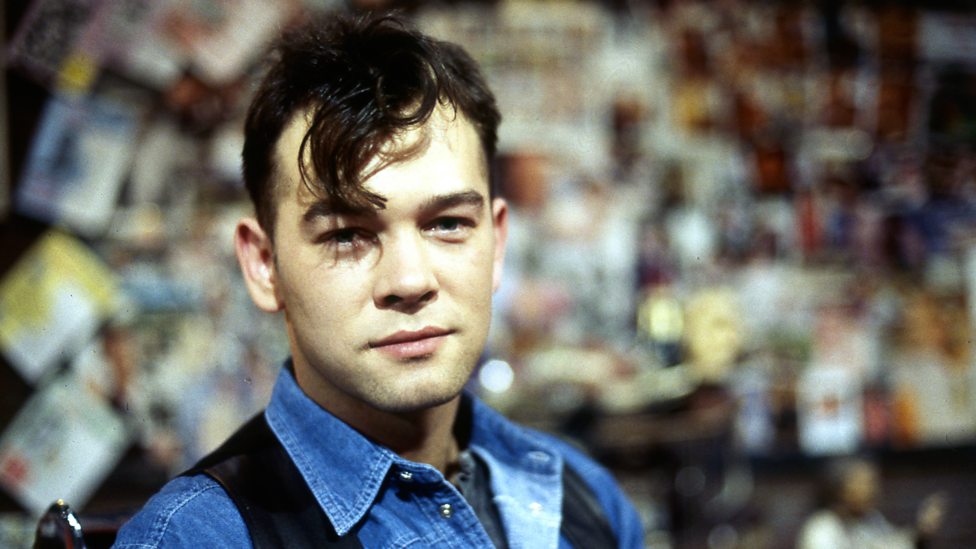 Ahead of curating the All Tomorrow's Parties festival in mid-April, comedian Stewart Lee created this half-hour demonstration of his eclectic taste in music for Radio 3's Late Junction mixtape series, which requires guests to "explore the full diversity of their record collections". Included are tracks by the likes of Ex-Easter Island Head and Sun Ra.

Tracklist
Available: until 15 May 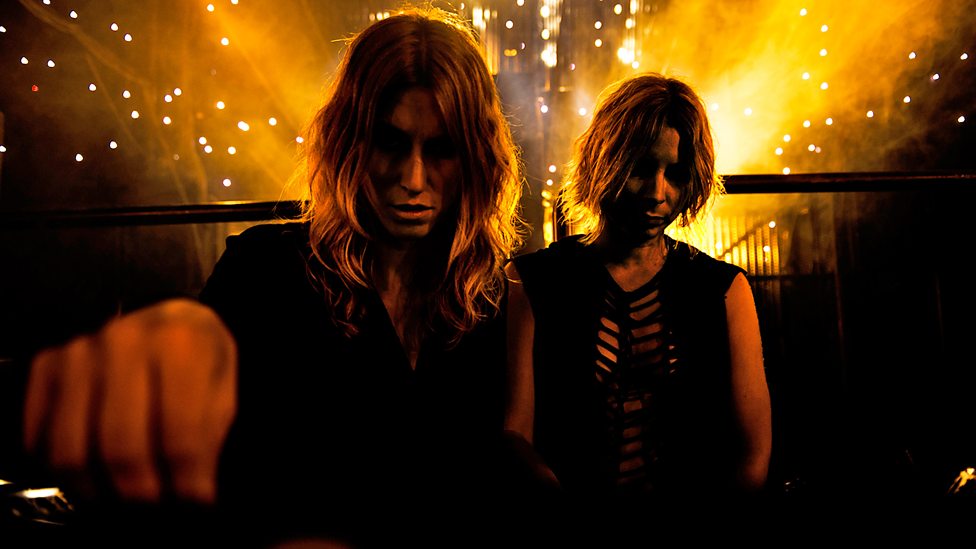 Radio 1's legendary Essential Mix series is still boss when it comes to mixtapes and there's no finer example of its excellence than this recent offering from Canadian duo Blond:ish - Anstascia D'Elene Corniere and Vivie-ann Bakos - who now split their time between Barcelona and Mexico. Part of this mix was recorded live in a beach studio in Tulum.

Tracklist
Available: until 16 May 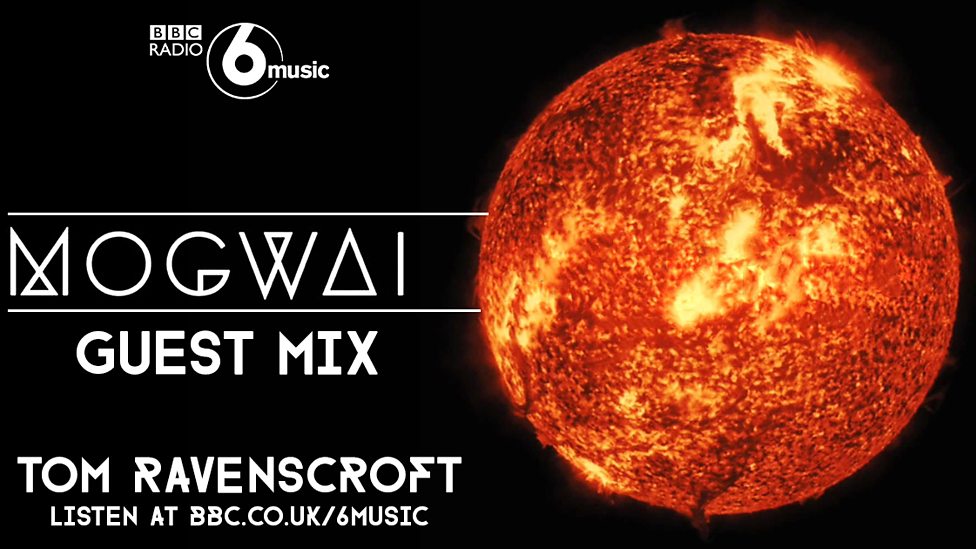 Over to 6 Music now and a short guest mix featured on Tom Ravenscroft's show from Barry Burns of Scottish post-rock group Mogwai. Barry goes the extra mile, featuring tracks from Mary Ocher and Pye Corner Audio. His mix is just one of many gems online at 6 Music currently. Also great: The Future Sound of London's Record Store Day mix.

Tracklist
Available: until 8 May 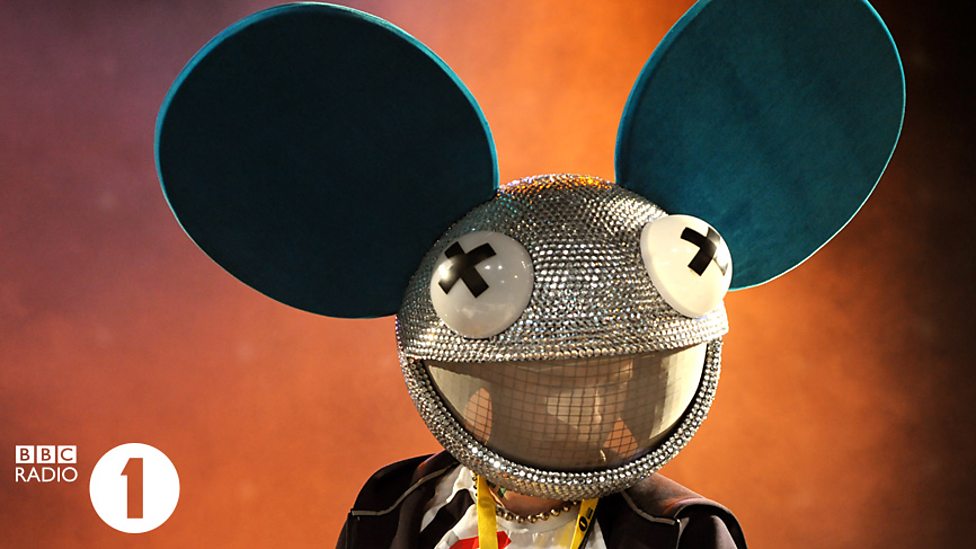 "Let me transport you back in time as we dive into my extensive mix archive," says Annie Nightingale introducing this classic Deadmau5 half-hour from 2009. It's a treat for fans of Canadian dance music superstar, going heavy on his own productions, including Hi Friend (featuring MC Flipside), Ghosts 'n' Stuff and I Remember, with Kaskade.

Tracklist
Available: until 12 May 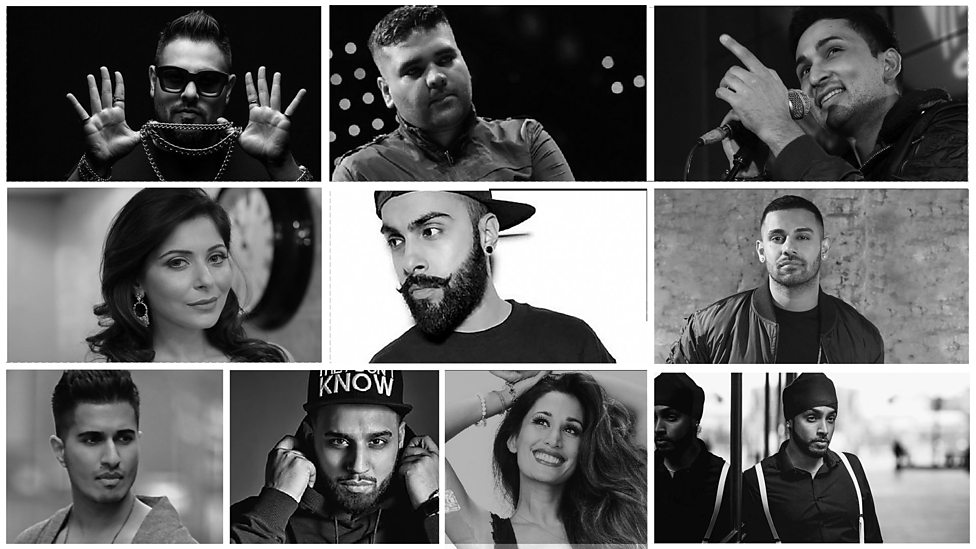 What an education this is: an hour-long broadcast of classic tracks selected by artists - Naughty Boy, Jaz Dhami, Kanika, Raxstar - performing at the first-ever Asian Network Live event on 30 April. Features superb music from the likes of Mohammed Rafi, AR Rahman and Lata Mangeshkar, perhaps the most celebrated playback singer of all time.

Tracklist
Available: until 21 May 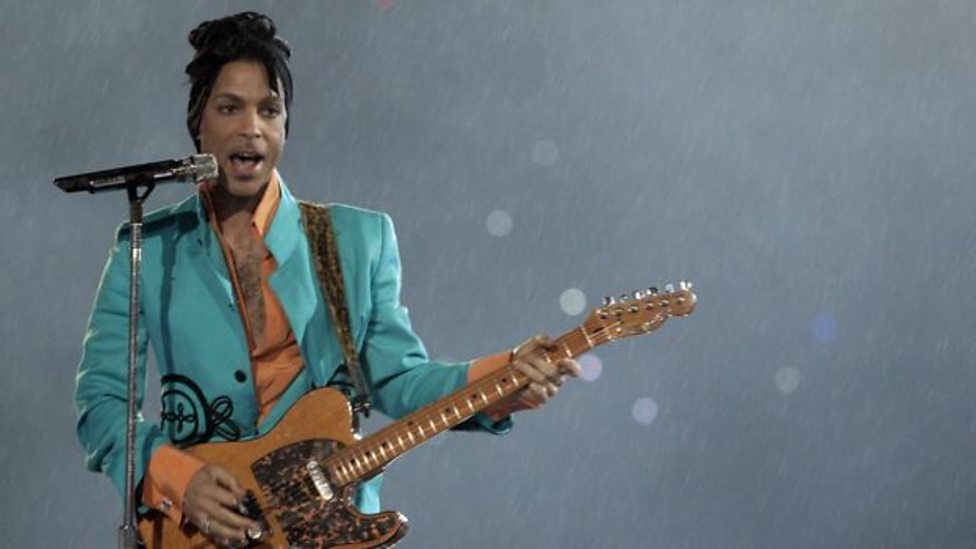 Not a mixtape but a fantastic two-hour MistaJam tribute to Prince, a titan of music, broadcast on 1Xtra. It begins with Sometimes It Snows In April, the closing track from Prince's 1986 album Parade, and features an endless stream of hits, including Controversy, Purple Rain, Let's Go Crazy and The Most Beautiful Girl in the World.

Tracklist
Available: until 22 May