10 most memorable pop and rock stars on Desert Island Discs 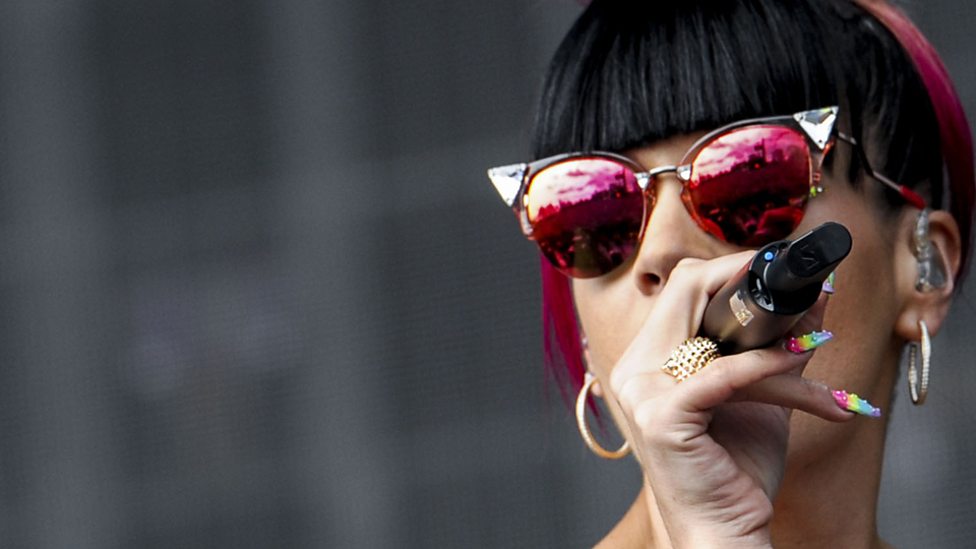 Radio 4's Desert Island Discs was first broadcast in 1942, but it took until the 1980s before musicians from the world of pop and rock started appearing regularly as castaways. Now when they do, it often becomes an event to rival such legendary episodes as when the (admittedly very good) Austrian/British opera singer Elisabeth Schwarzkopf picked only her own recordings in 1958. Nonetheless, many great musicians have yet to feature (Dylan, Bowie, Ringo, Jagger, Albarn), and some, like Keith Richards, you might have sworn had been on before. Not so with Keef, who made his Desert Islands debut on 25 October.

There's a real warmth to Keith Richards's long-overdue Desert Island Discs. He either knows or knew many of the artists he picks - Etta James, Aaron Neville, Chuck Berry - and he speaks about them with great affection. Plus, just hearing Keith's voice and filthy laugh is always a pleasure. He now sounds like the old blues guys he grew up listening to, but he picks a reggae song by Gregory Isaacs as his castaway favourite.

Also interviewed by Kirsty Young, presenter of the programme since 2006, is Blondie's Debbie Harry - one of the most iconic singers in all of rock 'n' roll. They talk about Debbie being adopted, the ageing process and New York in a sparky, cool interview. Her music selections are wildly varied, including When I Grow Up by Fever Ray, Nina Simone's Strange Fruit, Merrymaking at My Place by Calvin Harris and Mahler's 5th symphony.

Back to 1991 and Sue Lawley's castaway is Brian Eno, or to give the former Roxy Music man his full name, as Sue does, Brian Peter George St. John le Baptiste de la Salle Eno. Sue calls Eno "the intellectual guru of the rock world" and he has musical selections to match - tracks by Captain Beefheart, Nikolai Ivanovitch Kompaneiski, Miles Davis and - his favourite - gospel singer Dorothy Love Coates.

Lily Allen was just 29 when she appeared on the programme last year. She speaks with extraordinary frankness and emotion about miscarrying a son after a six-month pregnancy in 2010 and the song that reminds her of that time in her life, Etta James's I Would Rather Go Blind. Also covered is rising to fame at such a young age, her upbringing in London and how her husband Sam saved her from "going south".

No one was surprised when Morrissey picked a New York Dolls song as his castaway favourite (or The Complete Works of Oscar Wilde as his book), but his Desert Island Discs proved controversial - especially when he was asked for his views on suicide. The former Smiths frontman said, "I think self-destruction is honourable," leading to criticism in the press. But the episode in general is upbeat and full of wit.

One of Morrissey's Desert Island Discs was Come and Stay With Me by Marianne Faithfull, who was Sue Lawley's castaway in 1995. And what a life she has led - she was an icon of the swinging 60s in London, but heroin addiction led to a period of homelessness in the 1970s before she returned with Broken English in 1979, her masterpiece album. She picks Bob Marley's Small Axe because Jamaican music is "the bit of the 70s I really hold with me".

Noel Gallagher hardly goes off script with his musical choices - selecting bands that influenced Oasis, like Sex Pistols, The Beatles, and The Smiths - but it's sweet that he picks Be My Baby by The Ronettes as his favourite, the first dance at his marriage to Sara MacDonald. As ever, though, Noel makes for a wonderful interview and it's not every day you hear the word "knob" on Radio 4.

Alison Moyet was startlingly honest when she appeared on the show in 2014, speaking with great eloquence about body image, anxiety and how being accidentally rude to her hero Elvis Costello after a gig in Essex led to her being housebound for years with agoraphobia. She also reveals that being on a desert island and "getting away from any kind of mail, any kind of inbox, any kind of correspondence" would appeal to her.

The Beatles film Magical Mystery Tour was shown on BBC One on Boxing Day in 1967 and caused an uproar. Fifteen years later Paul McCartney was back on the BBC on Boxing Day marking an anniversary - 40 years of Desert Island Discs. He's interviewed by Roy Plomley, the programme's originator and longest-standing presenter, and it makes for a great listen. Just two years after John Lennon's death, he picks his former bandmate's Beautiful Boy (Darling Boy) as his castaway favourite.

Ten years after Pulp headlined Glastonbury in 1995, the band's frontman Jarvis Cocker was Sue Lawley's castaway. He played a typically varied selection of tracks, including Lieutenant Pigeon's Mouldy Old Dough and The War is Over by Scott Walker, and relayed many amusing stories, such as when his mother made him wear lederhosen to school in Sheffield. His favourite is Sailing By, the music played before Radio 4's late Shipping Forecast, because it would help him cope with the isolation of being on a desert island.