The 8 weirdest things to be banned from music festivals

Wellies, water, wet wipes - as long you remember to pack the three Ws, you'll be prepared for most festival hardships. Still, some people just can't relax until they have reassembled their entire living room beneath a gazebo. Then there are the elaborate costumes, complete with props, inflatables and thirty-foot flags.

Before you stock up, our advice is to always check the small-print on the back of your ticket. As backpacks have bulged, so the list of prohibited items at major festivals has grown - and you don't want to be carting a coffee machine halfway across Hampshire only to have to abandon it at the gate. Here are some of the strangest items to be banned from festivals in recent years. 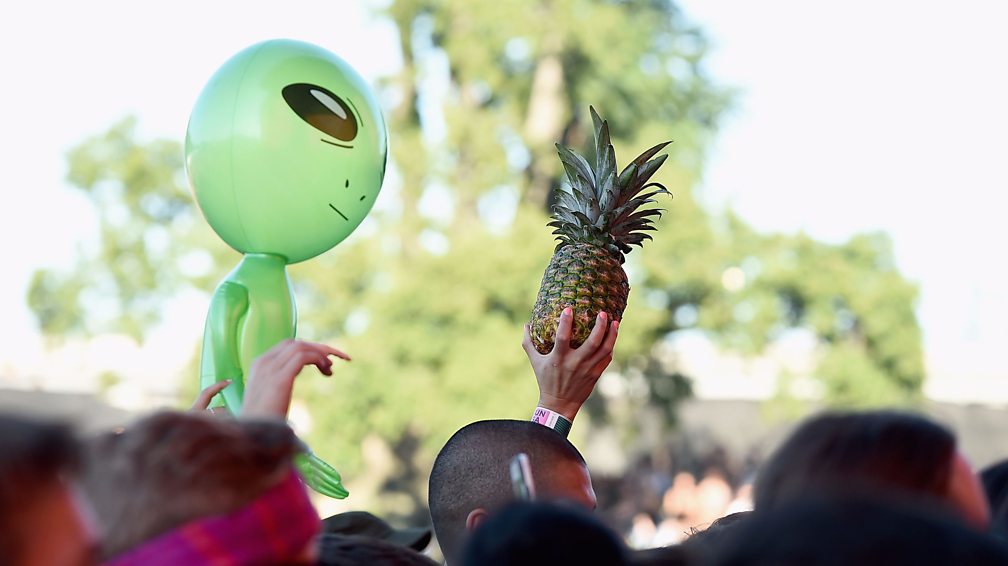 This week, the internet exploded when it was reported that Reading + Leeds Festivals had banned pineapples. Forget the fact that the only fruit most punters usually consume during the annual rock hullabaloo is via a six-pack of cider, pineapples are now verboten. Organisers feared an epidemic of spiky-topped tropical fruit at the 2017 event thanks to fans of the Oxford band Glass Animals, who have taken to bringing pineapples to their gigs after a lyric in the song Pork Soda. Drummer Joe Seaward said it would be a "challenge" for people to bring pineapples to Reading + Leeds - and it certainly will be now they've been added to the list of officially banned items, next to fireworks and glass.

But wait! "The tongue may be slightly in cheek on this one," a festival spokesperson admitted to BBC News. It turns out they were twisting our melon all along. Even so, turning up to the gate with a barrow-load of pineapples is probably not recommended unless you want to look like a lemon. Guava you than me, etc. 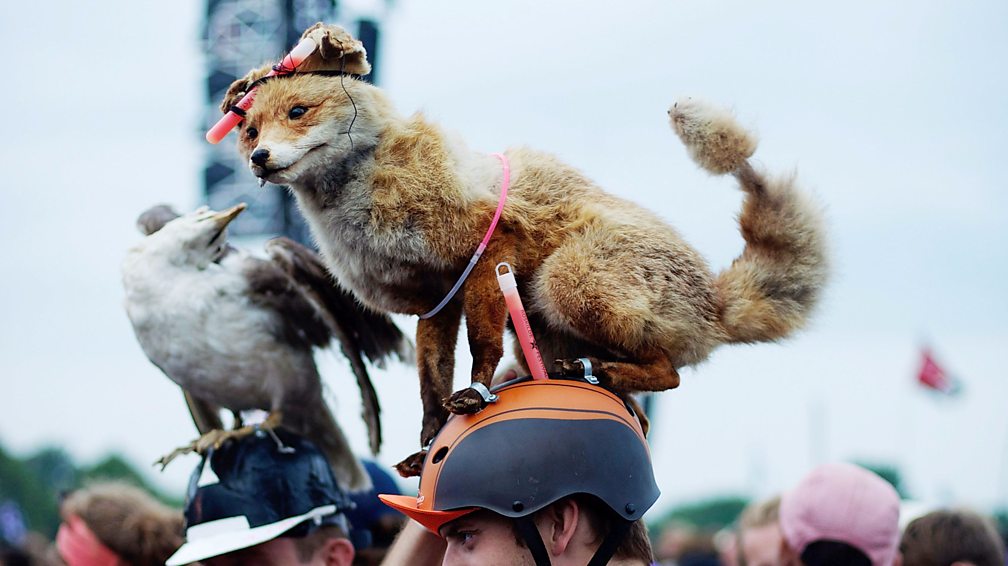 Who'd want to bring a stuffed animal to a festival? Well, these chaps from Roskilde 2011 in their fetching taxidermy hats for a start. But should they try to enter an American festival such as Ultra or Coachella in their furry headgear, they may find themselves rebuffed. We're not really sure why; Ultra festival also bans glowsticks, which would make this dead fox a double offender. 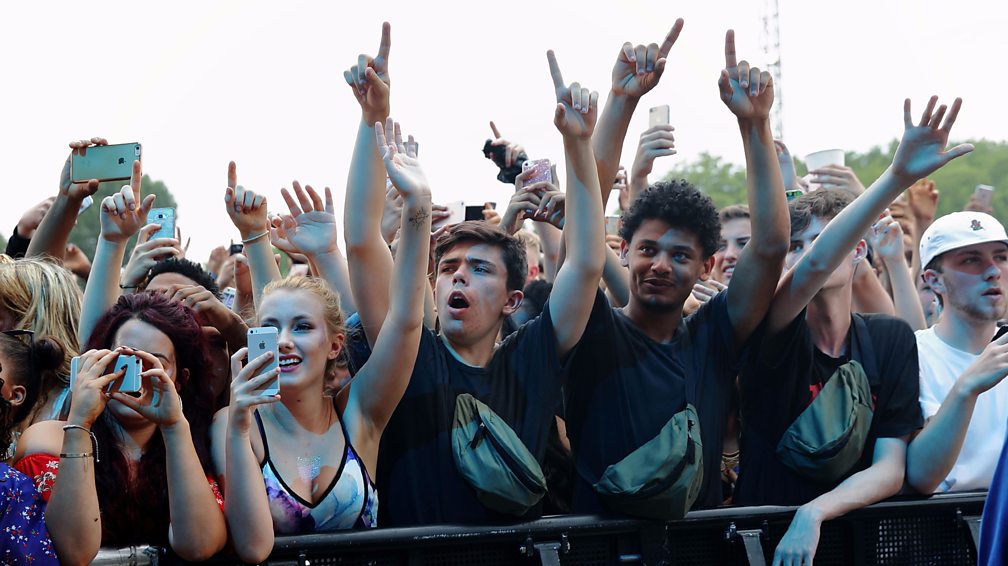 In 2015, Manchester's Parklife risked alienating some of its style-conscious male punters by banning man-bags from the festival - a move that proved controversial, with some even branding it discriminatory against gay men, as reported by The Independent. Others wondered how they were expected to carry their belongings. Were satchels allowed? Bum bags? Stripey corner shop carrier bags? Utility gilets? What about men carrying women's handbags?

Initially the reasons for the ban were unclear. Were the festival attempting to dictate male fashions? In a way, yes. In an interview last year with Complex, festival founder Sacha Lord-Marchionne explained why he'd banned man-bags from club series The Warehouse Project, which he also runs: "I noticed about three years ago... there was a certain genre of music that was attracting a crowd that I didn't particularly like because they were quite moody... It became a little bit intimidating because there were in these big groups of lads and I looked at them and thought, 'What have they got in common?' They all wore man-bags... So I decided we were going to ban man-bags, and in the space of four weeks, we got rid of those bad elements." Hence the ban was extended to Parklife, and remains in place today. 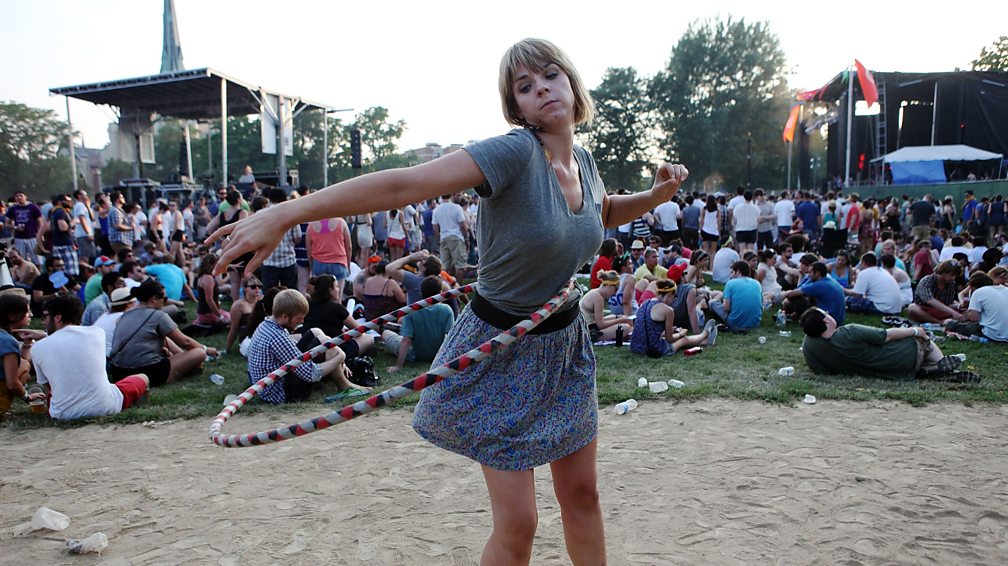 Although they remain popular in Glastonbury's Healing Fields, the humble hula hoop is another item to be banned from Coachella. It's probably for the best - anyone hula-ing at a festival is wasting precious energy required for moshing, toilet-queuing and pushing their car out of the mud at the end.

Presumably, though, they'd make an exception for Grace Jones... 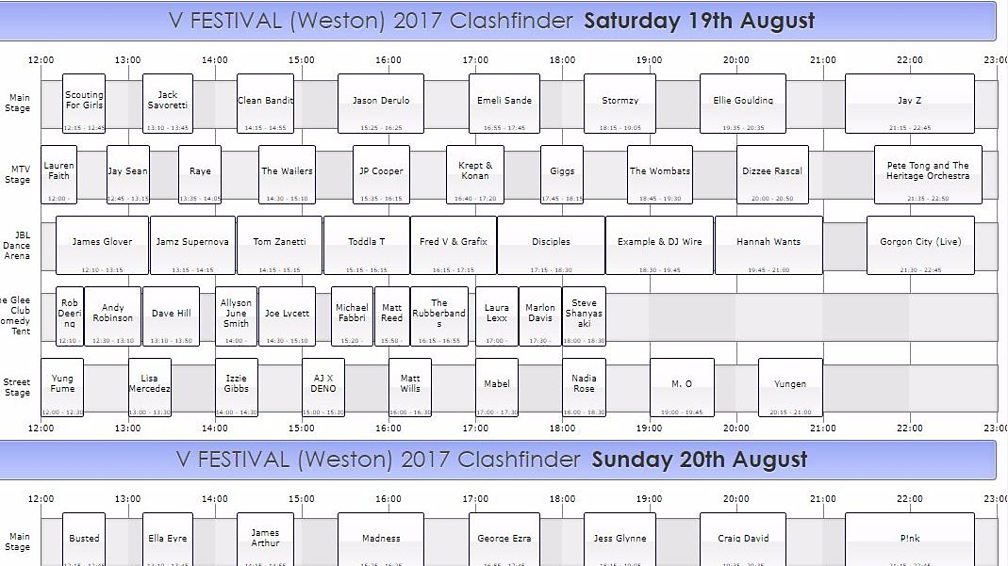 V Festival blundered this year when the Birmingham Mail noticed that "show times" appeared on their list of prohibited items. This raised the spectre of security confiscating clashfinder printouts, thus forcing people to purchase the official programme in order to find out when Jonas Blue is on. Thankfully, organisers quickly saw sense and amended the list to read "unofficial merchandise or lanyards", emphasising that all show times would be available on their free app. 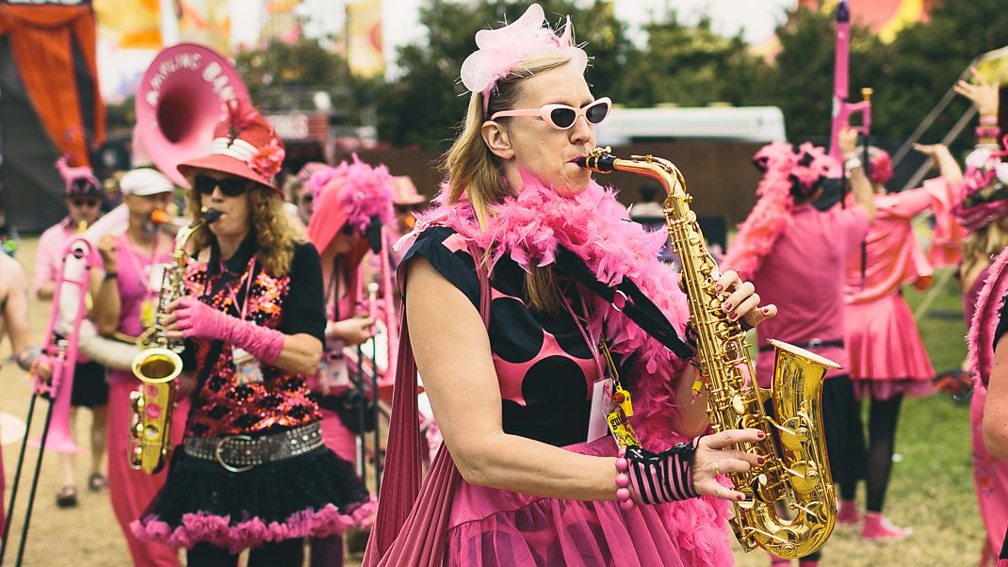 As festivals have introduced more glam and burlesque elements on top of the traditional rock'n'rave fare, so feather boas have become a common sight. But American festivals such as Shambhala have cracked down on this trend, arguing - reasonably - that they are an environmental hazard. "These items tend to fall apart very easily and the synthetic feathers are very difficult to clean up," explains Shambhala's FAQ page. "Any garbage that can’t be picked up by us is usually eaten by the cows, so please leave your feather boas at home." Shirley Bassey wasn't likely to play anyway. 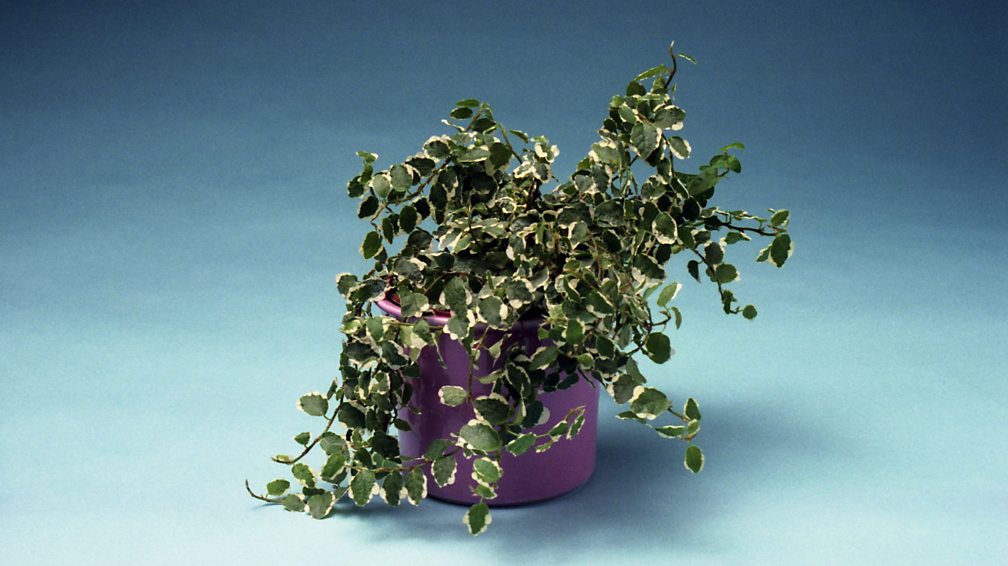 The Burning Man festival is known for its inclusivity, but one thing it won't let you bring is "plants, living or dead". In line with its 'leave no trace' policy, any items of foliage are in danger of creating a "MOOP (Matter Out of Place) disaster", costing the organisers "days and days of work post event." They even threaten to incinerate offending items, so best to leave your favourite aspidistra at home. 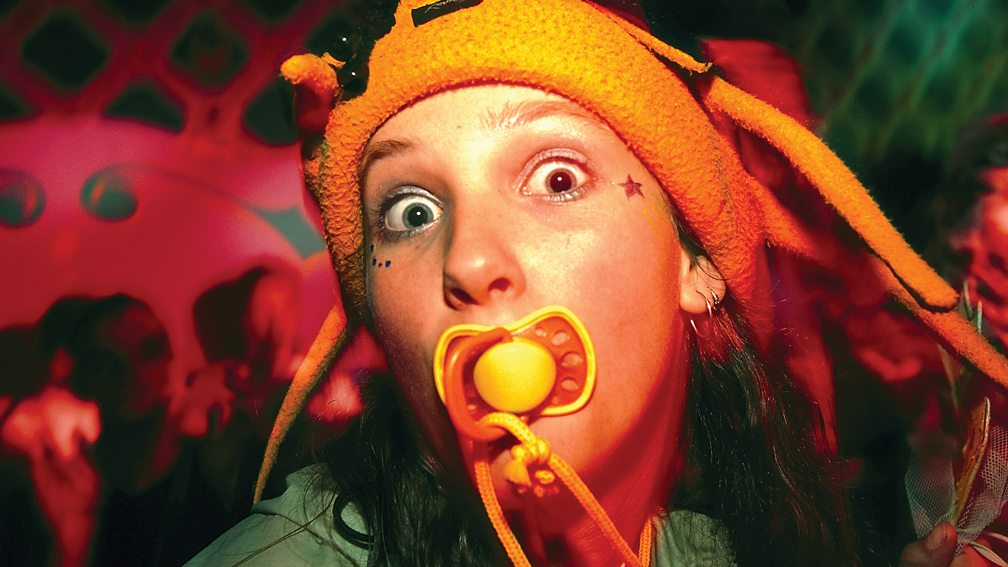 Surely festivals are scary enough for babies without over-zealous security guards confiscating their dummies? Hang on... it seems this rule is aimed strictly at the over-18s, who are the only people allowed to attend Ultra festival, where pacifiers are banned. In which case, fair enough. Nobody wants to turn around in the techno tent at 3am to see a fellow raver dressed like an adult baby.