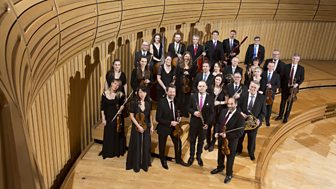 July 17 2017 marked exactly 300 years since Handel's Water Music had its premiere. To celebrate the occasion, part of the piece is being performed by the Royal Northern Sinfonia on the docks in Hull, currently City of Culture 2017.

Yet although the Water Music is one of the most famous pieces of classical music ever written, the circumstances of its composition are murkier than you might think...

1. Its premiere was such a success that the king demanded repeated plays 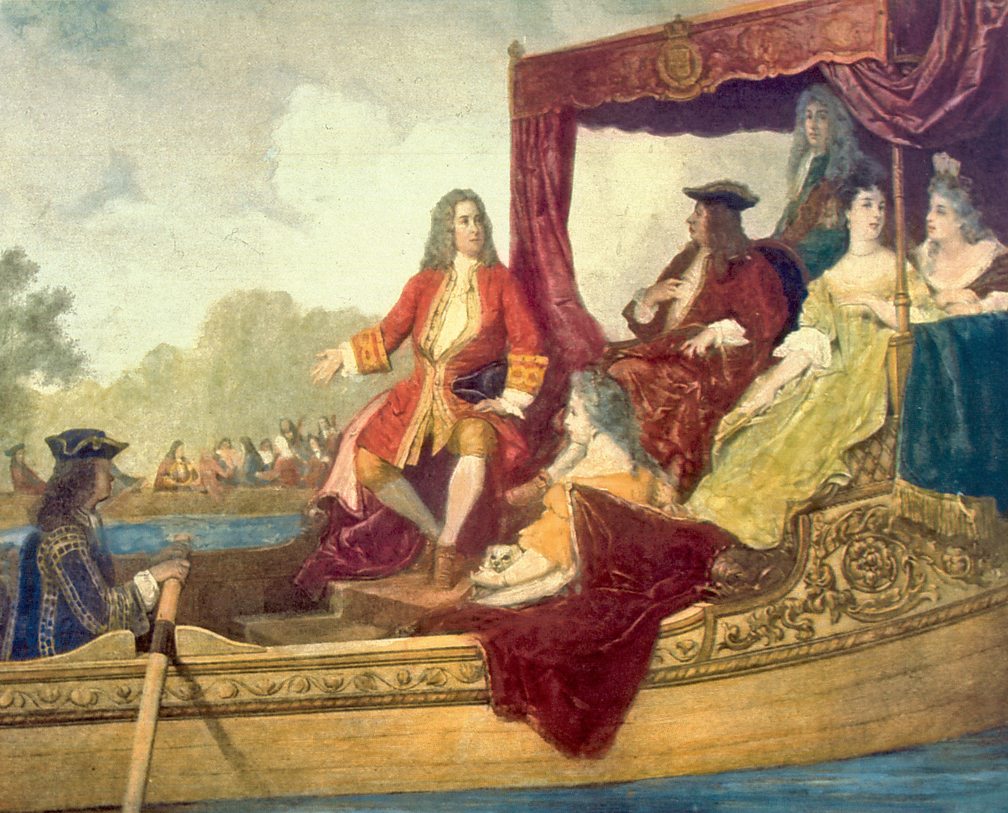 As its name suggests, the Water Music was indeed written to be performed on the water, commissioned by King George I to accompany a grand royal jaunt up the River Thames in the summer of 1717. Eager to please his royal master (see below), the 32-year-old Handel composed a lavish, three-part suite for 50 musicians (a huge group for the period), packing it with raucous horns and woodwind instruments so that the sound would carry across the water.

At 8pm on July 17, everyone crammed into boats, and set off to travel the three-and-a-bit miles from The Palace of Whitehall up to Chelsea. The king and a gaggle of aristocrats watched from the royal barge while "a City Company's Barge was employ'd for the Musick", according to a report in the Daily Courant.

The composer himself conducted. Although there were "so great a Number of Boats, that the whole River in a manner was cover’d", no one seems to have capsized, and George was so thrilled with Handel's piece that he asked for it to be played over and over again, including on the way back downriver. The performance is said to have finished long after midnight - pretty exhausting for the musicians.

2. It's thought to be a peace offering from the sacked composer

Handel must have been relieved at the monarch's reaction: there's a theory he was trying to get back in George's good books. Back in 1710, the king (who was then the Elector of Hanover) had employed the young Handel as court conductor. But after his operas were ecstatically received in London, a major European musical centre, the composer sensed the opportunity to get more exposure and travelled to Britain.

Despite promising to return "within a reasonable time", he never actually did, and was sacked - which must have been difficult when George arrived in London himself after taking the English throne in 1714. Some biographers speculate that the Water Music was a peace offering from an embarrassed composer to his erstwhile boss.

3. It's a political piece, used as propaganda 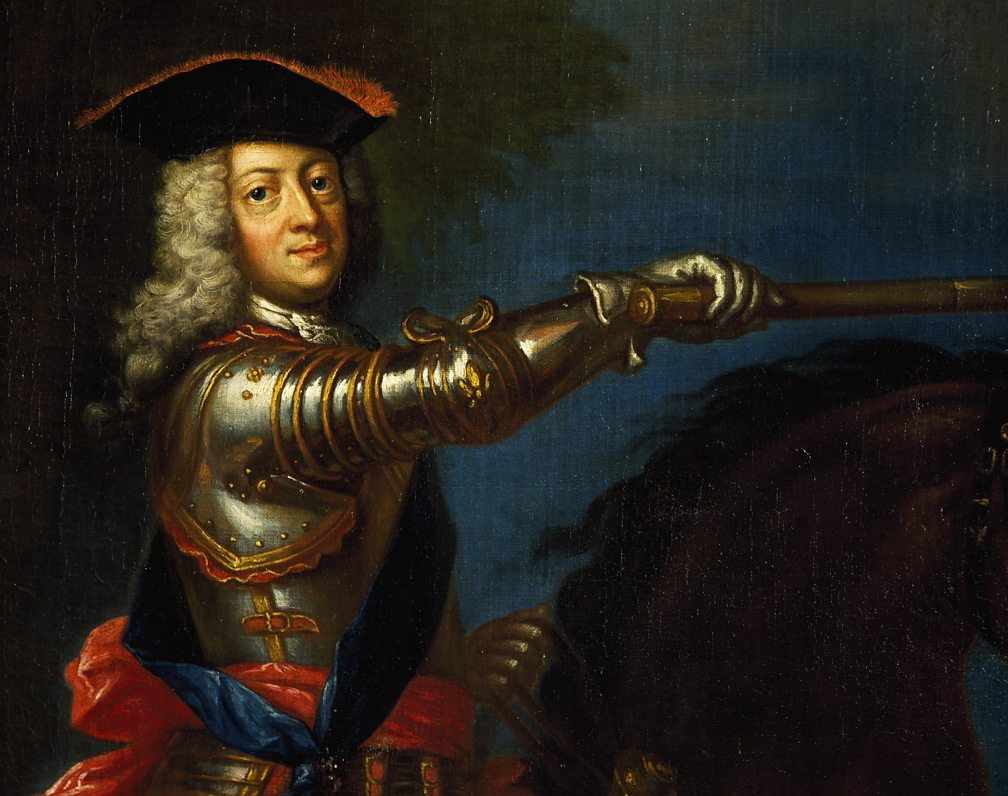 Portrait of George I by Godfrey Kneller (DeAgostini/Getty Images)

What's certainly true is that the Water Music had a political purpose: to shore up the profile of England's controversial new ruler. In the first years of his reign, the German-speaking, uncharismatic and not especially intelligent George I was unpopular, and opposition politicians flocked to support his eldest son, the future George II. It's likely that one of the reasons the king's advisers staged a grand royal event that day was as a publicity-boosting spectacle, designed to impress Londoners and steal the spotlight from the prince, who pointedly refused to attend.

Politics aside, there's a reason why the Water Music was an instant hit: it's a masterpiece. Building on experience of his native Germany, where suites made up of separate dance-like movements were all the rage, Handel came up with an exuberant series of foot-tapping tunes.

The first suites open in splendiferous style with a grand overture, followed by a lively minuet, graceful airs, and a frenetic bourrée (a fast French-style dance). One of the most famous movements of all is the Hornpipe in the second suite, a chirpy version of the British sailor's dance - a clever nod to the watery setting, as well as to Handel and his king's adopted country. Although it's unlikely anyone risked dancing while navigating the Thames, one theory holds that the third suite, which is more intimate than the first two, was played for the king over dinner in a grand villa at Chelsea.

5. …but, to this day, no one knows exactly how it should be performed

Unlike many pieces Handel wrote, the original score for Water Music doesn't survive, and none of the later versions exactly match. The piece is usually split into three separate suites made up of 22 self-contained movements, but no one is quite sure how they fit together, in what order the movements come, or even whether Water Music was actually performed in its entirely in July 1717 or created for different occasions. Another mystery: how on earth did Handel squeeze a harpsichord and timpani (kettle drums), which are used in most versions of Water Music, into a barge? (Most probably he didn't take the risk, and added them to the score later.)

6. It's outlived the efforts of Handel's English rivals at the royal court, who he called "Blockheads" 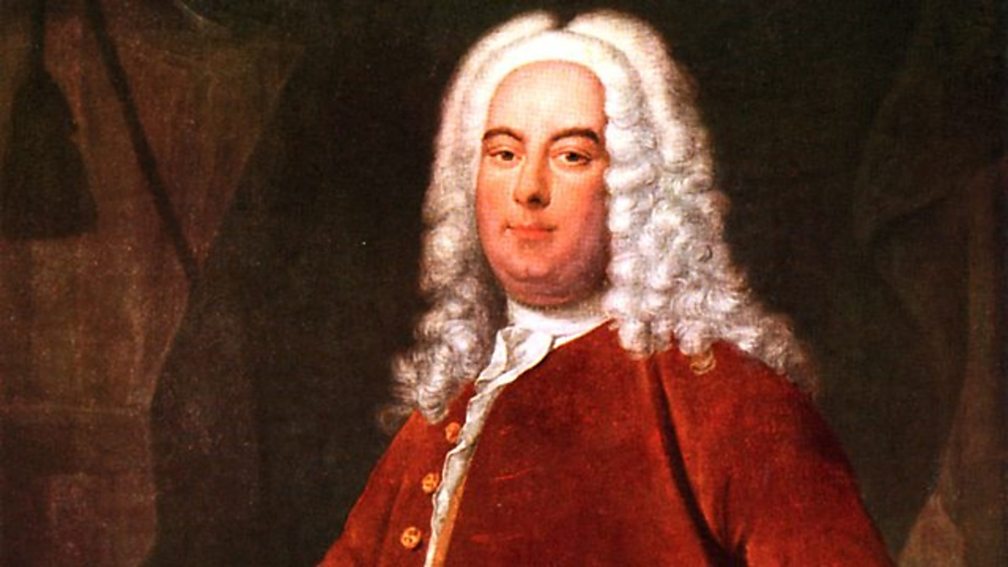 Even if Water Music was written partly to ingratiate himself with his new monarch, Handel was no one's lapdog. He had a famously foul temper and was scornful of his English rivals, once declaring - at least according to an anonymous pamphlet - that most of the music at the royal court was "compos'd and performed by Blockheads". Another legend has it that he once threatened to dangle a soprano out of the window if she didn't do exactly as he said. Given that the composer became grossly overweight in his later years, you wonder how he would have managed it.