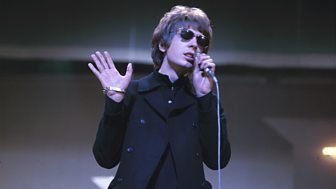 We're defining cult here in different ways - sometimes meaning critically-lauded musicians who may not have achieved great commercial success, but also artists who found fame and, accidentally or not, built a cult of fandom around them. And as five of these seven documentaries from across the BBC reveal, cult status is far too often achieved by a life being cut short, resulting in their music becoming all the more poignant. 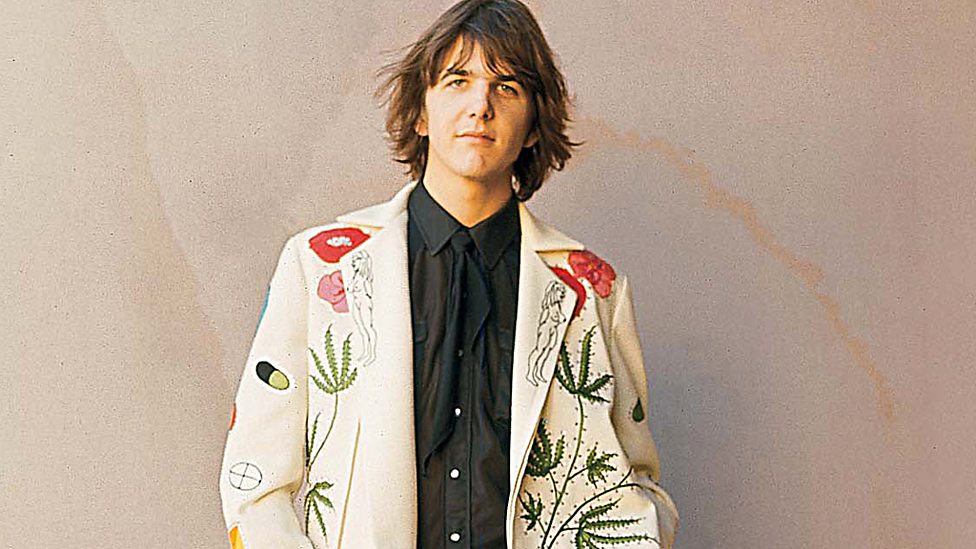 Be quick with this one - it's only available until 11 February - and it's well worth your time. Gram Parsons was a pioneer of a new country rock sound in the late-60s and early-70s, which he termed "Cosmic American Music", and he became immensely influential, although he only lived to 26. In this two-part 6 Music documentary, Bob Harris gets under the skin of a super-talent who changed country music, and he's got an all-star cast on hand to help him understand Gram, including Keith Richards and Emmylou Harris. "Why are we talking about this guy who never had a Top 10 record?" Keith Richards asks, somewhat rhetorically. "This guy works in mysterious ways."

"He's a gay man, a Buddhist, a cellist, a country singer, an avant-garde composer, a disco queen," says writer Olivia Laing, presenter of this lovely, free-flowing documentary on a polymath who collaborated with the likes of Philip Glass and the Beat poet Allen Ginsberg, and is more critically applauded now than he ever was in his lifetime. Arthur Russell is described here as being gentle and meditative, sometimes prolific but he also struggled to complete projects and really push his music out there. When he died in 1992, his Village Voice obituary read: "Arthur's songs were so personal that it seems as though he simply vanished into his music."

3. The Grace of Jeff Buckley

[LISTEN] The Grace of Jeff Buckley

This is a feast for Jeff Buckley fans, featuring both snippets of a session he recorded for BBC London radio station GLR (not heard since it was first broadcast) and a previously unreleased interview tape in which he talks about his love for Europe. It's in Europe that we find him in this fascinating documentary, specifically in London on 18 March 1994 when he was visiting the city for a photo shoot, the GLR appearance and his first proper London concert. Those who were with him - his manager, label boss and agent - recall the events of that day, when he was still largely unknown, painfully shy, but excited because his first commercial recording, the EP Live at Sin-é, had just come out in Britain. His only album, Grace, was released in August 1994.

"As with most of Karen Dalton's life, myth and rumour mingle with what really happened," says presenter Laura Barton in this gripping half-hour look at the folk/blues musician Bob Dylan once called "my favourite singer... she had a voice like Billie Holiday's and played the guitar like Jimmy Reed and went all the way with it". They performed together in Greenwich Village in the 60s, and Karen subsequently recorded two albums, which were lost to time until they were re-issued a decade ago. Barton heads to New York to piece together what she can of Dalton's largely unknown life, speaks to those who knew her and uncovers a tragic story of missed opportunities, drug abuse and death in 1993, aged just 55, of AIDS-related illness. 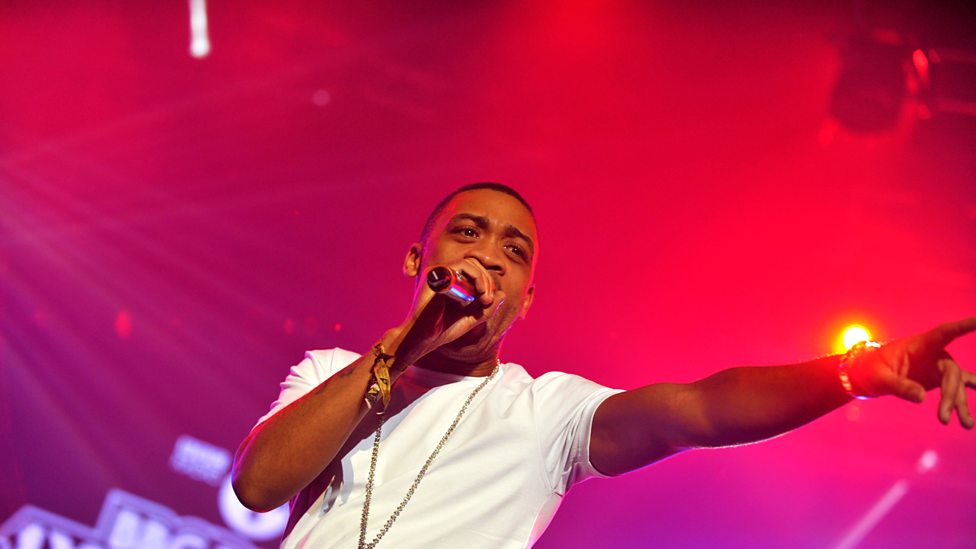 [LISTEN] 10 Moments That Made Wiley

Wiley, correctly called the Godfather of Grime, has had Top 10 hits and a No.1 (Heatwave in 2012), but he remains something of a cult figure - a ferociously prolific producer and MC, who has been there, or nearby, throughout grime's history. "I'm a bit elusive," he says in this Radio 1 doc, presented by his friend DJ Target, that pinpoints the 10 key moments that made him. He pops his head overground, goes back underground, has proved to be the significant talent scout in grime, yet he's also notorious for being highly unreliable. But he always believed in grime, which boomed in the early-2000s and produced a superstar in Dizzee Rascal, and he knew its time would come again. It did, and he's now getting the props he deserves.

The great English cellist Jacqueline du Pré was to classical music what The Beatles were to pop in the 1960s - symbolic of youth, idealism, sexuality, danger and creative freedom. She became internationally recognised in 1965 when, aged just 20, she recorded Edward Elgar's then-unfashionable Cello Concerto and her fame only increased when she married star pianist and conductor Daniel Barenboim two years later. Then tragedy, as multiple sclerosis forced her to stop performing at the age of 28. This episode of the World Service series Witness looks back at the day she recorded of Elgar's now-loved piece, portraying her as a one-woman revolution in classical music. Her Desert Island Discs from 1977 is a pure delight, too.

7. Travelling the Spaceways: The Cult of Sun Ra

[LISTEN] Travelling the Spaceways: The Cult of Sun Ra

In the early-90s, a presenter on Jazz FM, Jez Nelson, secured a last-minute interview with the composer and cosmic philosopher Sun Ra. Nelson begins by saying, "You are a man who has been travelling all your life..." but Sun Ra interrupts him to say that he's not a man but an angel. It's that anecdote which Nelson uses to introduce this 30-minute documentary on one of the most colourful, otherworldly and visionary men in jazz history, original broadcast in 2014 to celebrate what would have been Sun Ra's 100th birthday (he died in 1993). Contributors include DJ Gilles Peterson, jazz musician Marshall Allen, poet John Sinclair and Jerry Dammers from The Specials.