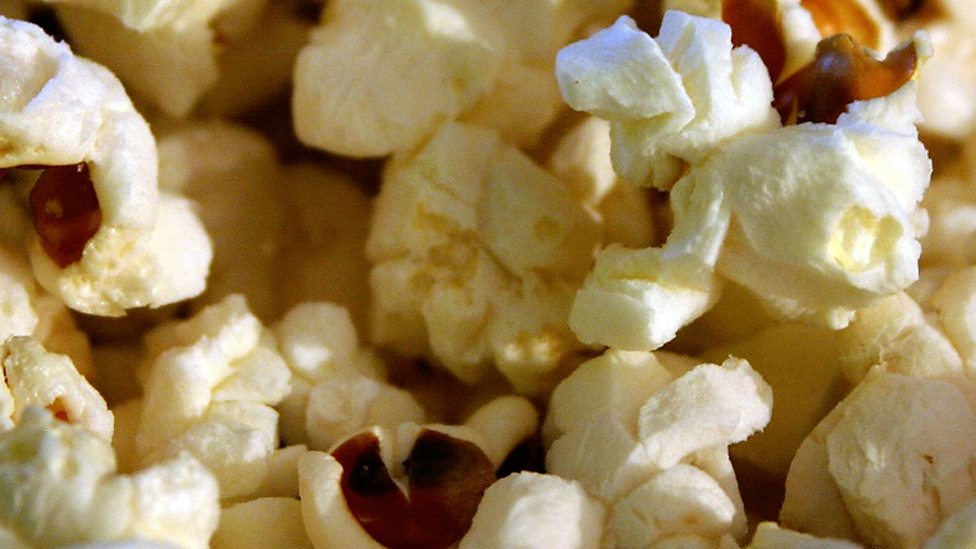 Music and film go together like Batman and growling. The emotion in the drama is boosted by sympathetic treatment from the soundtrack, so that when an upsetting situation meets the right musical accompaniment, it will provoke a mass outbreak of sniffles. BBC film critic Mark Kermode (a self-confessed cinema sobber) knows this too well, and it's a cornerstone of his new Radio 2 series Celluloid Jukebox.

This is a collection of songs and soundtrack moments that have transformed sad situations into tiny tragedies, or loaded happy events with significance until they become overwhelming. This can be because a perfectly apposite and familiar tune has arrived at precisely the right moment, because a musical visionary like John Williams has created something especially heartbreaking, or even because a really big movie about a historical calamity needs a really big tie-in hit single to help promote it.

1. I Dreamed A Dream, from Les Misérables

The gulf between stage musicals and films can be an awkward one to leap over for audiences. Every note has to ring perfectly true to the plot, or the entire edifice collapses in a puff of cringe, and that's the kind of intense scrutiny most non-singing films would struggle with too. Les Misérables closed the gap a little by effectively shooting a stage musical as if it was a real film, and insisting on live performances from its leads, as Anne Hathaway explains in this clip.

It also helps that the story is entirely unfanciful and rooted in the very real horrors of 19th century France, and that the songs pull no punches either. I Dreamed A Dream is a song of despair, a moment of taking stock in which Fantine ruefully examines her youthful ideals against the harsh reality of her life, and rather wishes she hadn't.

2. Feed The Birds, from Mary Poppins

As composer Neil Brand explains in this clip, melancholy is a tricky emotion to introduce in a children's film, especially one that will go on to make up preposterous words (Supercalifragilisticexpialidocious) and show the cast dancing with cartoon penguins. And yet Disney proved themselves to be masters of the art, from Dumbo's utterly devastating Baby Mine (the song Dumbo's mother sings to him from her prison wagon) to Frozen's Do You Want to Build a Snowman? The soundtrack to Mary Poppins is riddled with sniffly moments, including the mournful Chim Chim Cher-Ee, but it's Feed The Birds that has the power to root fidgety audiences to their seats.

Mark Kermode is equally unequivocal in his praise of this song in particular: "I own a very battered copy of the soundtrack which was given to me as a Christmas present many decades ago... [Feed The Birds is] a timeless composition by the Sherman brothers which remains a masterclass in screen song-writing."

Sometimes you don't need the context of a story to get the full picture from a film soundtrack. John Williams' theme from Schindler's List carries all the grand tragedy of the film's horrific subject matter - the Holocaust - in its melody. It's a tune that, with its searing violin, invokes the grand melancholy of Eastern European folk music and Jewish traditional music too, but played with enormous weight, as if this is the only conceivable way of expressing a huge and crushing hurt.

It's the kind of melody that would evoke that feeling even if the film had never been made. Although its appearance at the very end, played modestly on piano while the camera tracks across a path made from Jewish headstones, gives the audience a chance to exhale, and breathe the gloom out slowly.

4. Slipping Through My Fingers, from Mamma Mia! 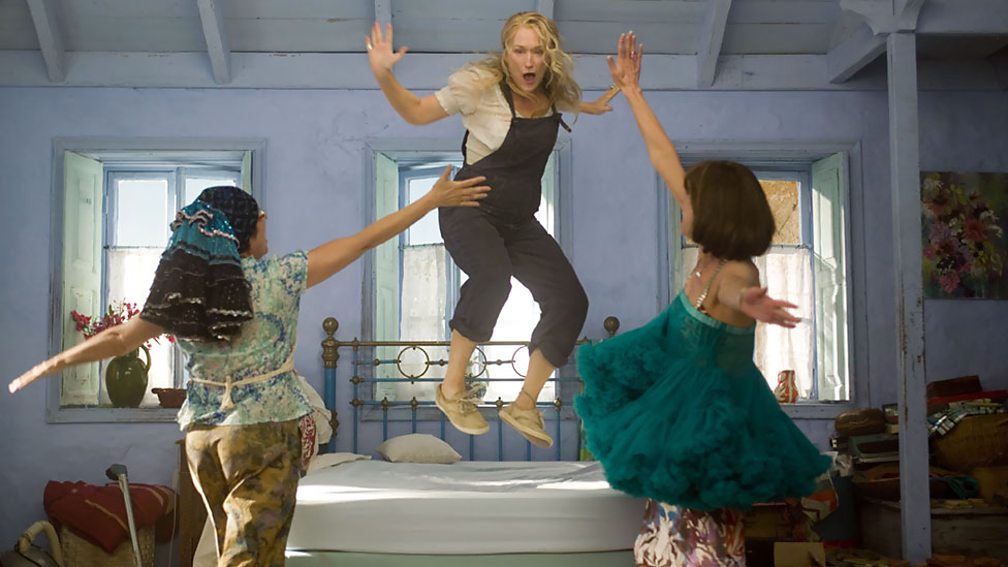 ABBA can rightly lay claim to having produced some of the most devastating songs in pop, from Knowing Me, Knowing You to The Winner Takes it All, and a good many of them are featured heavily in Mamma Mia!, the jukebox musical that became a movie. However, it's Slipping Through My Fingers, a lesser-known meditation on the dying days of motherhood from their 1981 album The Visitors, that carries the greatest emotional wallop in the film.

This may be because their other megaballads are so deeply embedded in the public consciousness that they've picked up their own context (not least from a million karaoke bars), so it's more jarring when the cast launch into, say, SOS. But it's also a credit to Meryl Streep's yearning performance as Donna, a mother watching her daughter prepare for married life.

5. My Heart Will Go On, from Titanic 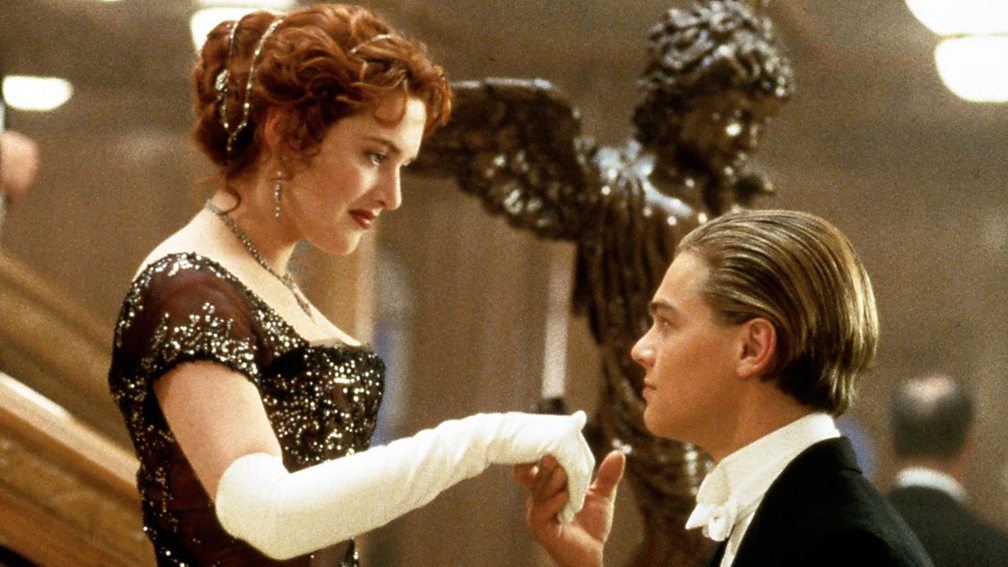 Should there be any doubt that the story of Titanic is not the story of the sinking of the Titanic, My Heart Will Go On is there in the end credits (and at No.1 all over the world) to underline the point. Titanic is the story of two people from different backgrounds who meet and fall in love across a vigourously-defended class divide, and then are separated by a historical event. Their story takes precedence over anything to do with boats and icebergs, and, as such, their theme song is about love as a ghostly presence that endures when all else withers.

Céline Dion sings the song first as a lament, and then more robustly, as a reassurance that those feelings of loss and hurt are somehow reciprocated, and that's a very potent idea for anyone suffering a bereavement, or even a nasty breakup. As such, all of the emotions stirred up by the story in the movie - which has been heightened by the dramatic events around it - are condensed into a perfect bullet of song, ready to be relived at a moment's notice.

As explained in this clip, See You Again is a song with ramifications that exist as strongly inside and outside of the reality of the film. See You Again was commissioned specifically as a tribute song to the late Paul Walker, star of the Fast and Furious series, who died in a car accident in 2013, while Furious 7 was in production. The song captures the shock and grief of his loss, with Charlie Puth's chorus channelling his feelings about a friend who had also been killed in a motoring accident.

The immediacy of his emotions, together with Wiz Khalifa's philosophical verses on family and loss, not only fit the themes in the film - it plays as the characters Brian O'Conner and Dominic Toretto drive off in different directions, having said their goodbyes - but the mood of the production crew and the audience watching. And you wouldn't need to know any of this to understand this as a song trying to make sense of a sudden and devastating loss.

7. Adagio for Strings, from Platoon 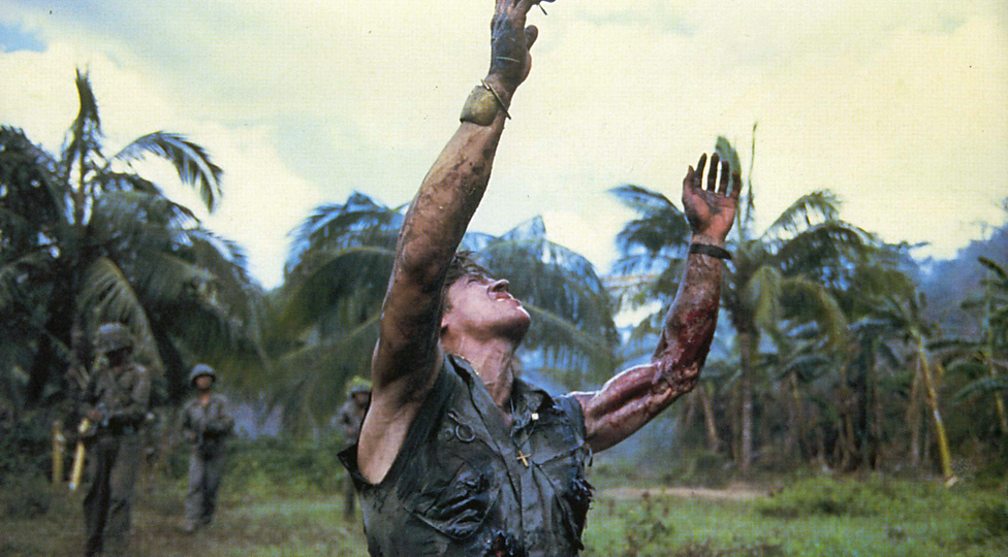 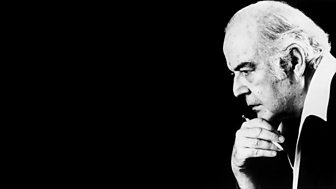 Some music has such a vivid effect on the imagination it can be used to devastating effect in films, TV shows and computer games and come away clean and fresh, ready for reuse time and again. Samuel Barber's 1936 Adagio for Strings has that quality, being a stark moment of frozen time - pitched somewhere between an elegy and a lengthy musical gasp of horror - that has been used at climactic moments in both The Elephant Man and Platoon.

8. God Only Knows, from Love and Mercy

Music is so often an unacknowledged accompaniment to the drama in a film, it can be jarring when it is used decisively in the plot. Love and Mercy, the recent split biopic of Beach Boys songwriter Brian Wilson (as reviewed above by Mark Kermode), shows his songs in the moment of creation. In one particularly upsetting moment, Brian (played in his 1960s creative peak by Paul Dano) sits at a piano to play his domineering father Murry the song God Only Knows.

It's a lovely rendition, full of pauses as the composer feels his way through the melody that we, as the audience, know as one of the most beautiful musical creations there has ever been, but Murry - who fancies himself as a songwriter, producer and all-round musical expert - is aggressive, nitpicky and short-tempered. He belittles the song, upsetting sensitive Brian, who is teetering on the edge of a breakdown, and forcing an argument that entirely shatters the delicate, healing mood created by his music.

9. Theme, from Chariots of Fire

In Neil Brand's BBC Four series Sound of Cinema: The Music that Made the Movies, he visited Vangelis in his studio, to discuss the creation of the Chariots of Fire theme. It turns out to have been a piece of music that there was no need to create. The Director had already picked something he liked, Vangelis was perfectly busy working on other aspects of the soundtrack, and yet, watching the opening sequence in which a group of young men run along a beach in slow motion, he felt there was something missing.

What he went on to create is a bittersweet suite, a stately dance for the runners in which their immaculate youth is captured in amber forever, to be filed neatly alongside their giddy hopes and the joy of their early morning run. Put that in front of a slightly weary audience, feeling their age and infirmities as time goes by, and you can guarantee a few moistened eyes before the film has even got properly started.

There's a key moment in this interview with Randy Newman (composer of the soundtracks for all three Toy Story movies, plus Monsters Inc. and A Bug's Life), in which he describes the art of writing a good score, "You kind of know what it is; it's fast, it's slow, Woody falls out of a tree and you fall down with him; birds go up and you send a couple of flutes up", and that's precisely what he does with the song When She Loved Me.

The only difference is that he's telling the most heartbreaking story in the world in just a couple of short verses: girl meets toy, girl loves toy, girl grows up, toy is left out for recycling. And rather than send a couple of flutes up, he gets Sarah McLachlan in to sing the eternal ache of being abandoned with such brutal efficiency it left a generation of children looking to their parents and asking: "Mummy, why are you sad?"