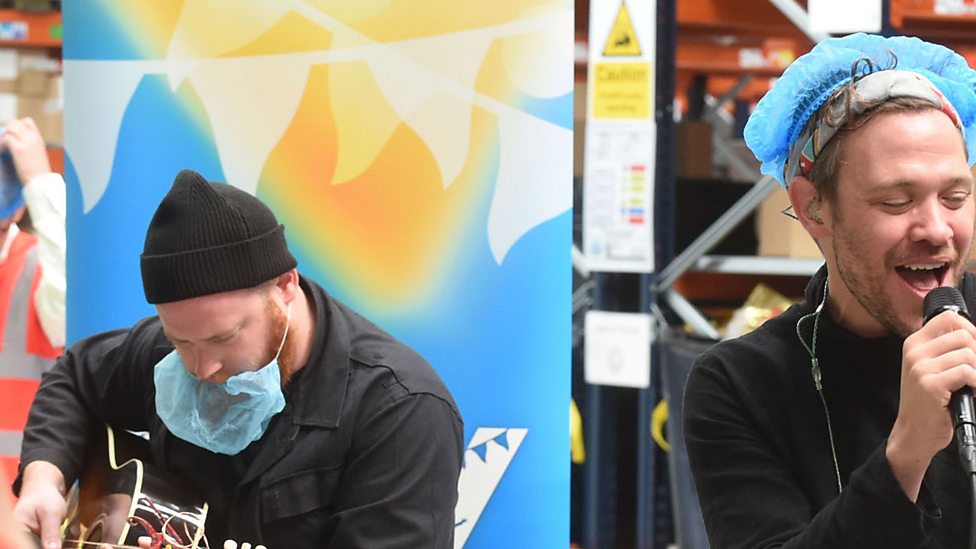 Will Young is everyone's cup of tea 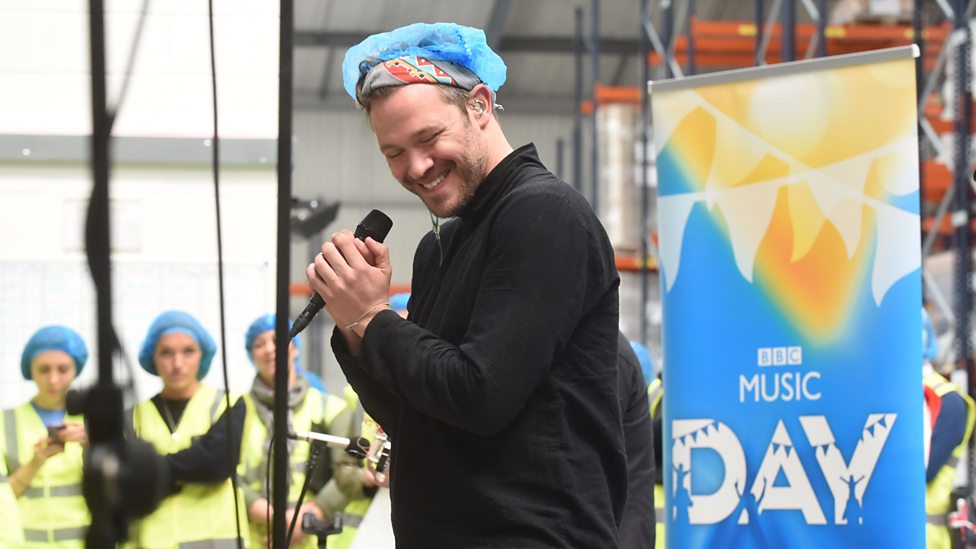 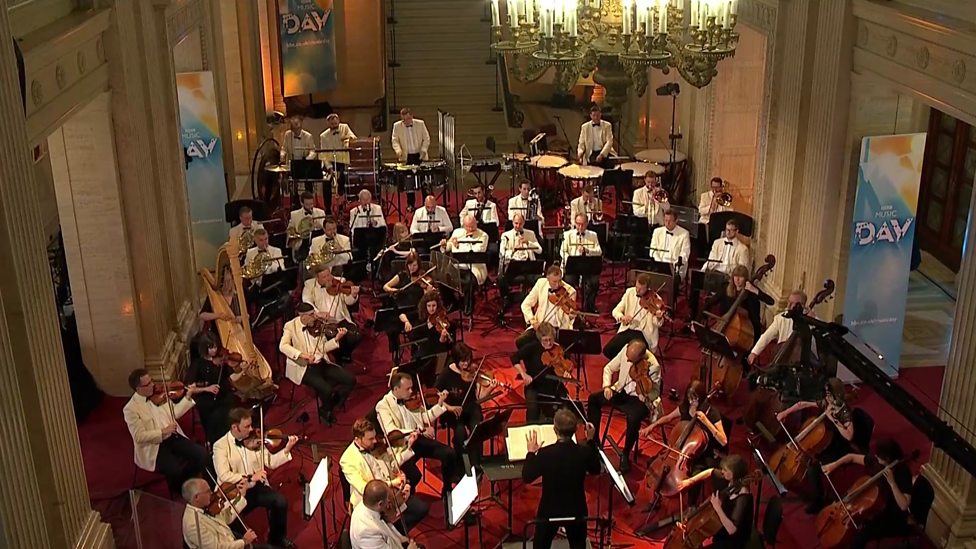 Game Of Thrones is filmed in Belfast, so it was a brilliant kind of logic that found the Ulster Orchestra performing the hit series' theme tune from inside the Stormont Parliament Buildings. You almost expected Daenerys to fly in on a dragon. Watch BBC Northern Ireland's full coverage, presented by Colin Murray.

We were delighted to see animated TV legend Morph joining in the fun with his butternut squash double bass, courtesy of BBC Radio Bristol.

Amy Wadge - hero of the day? 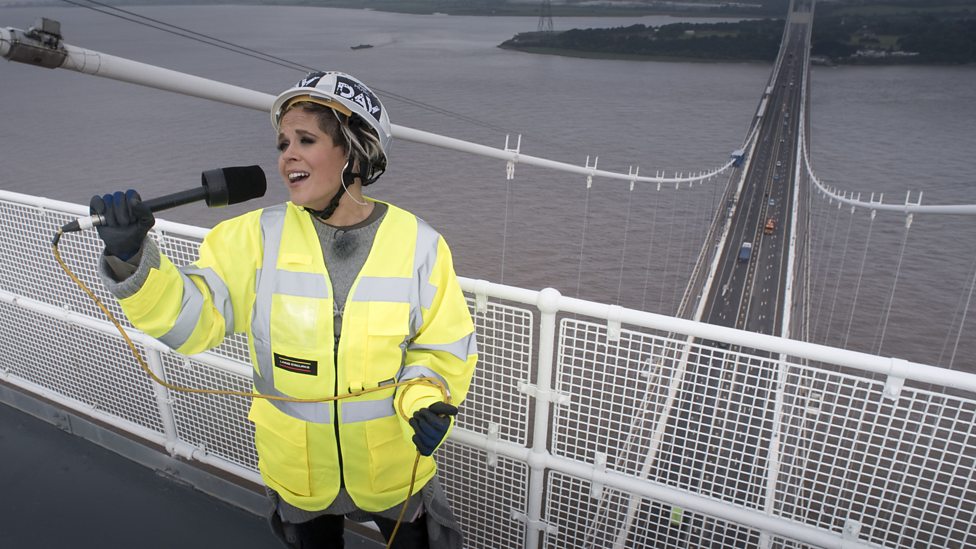 While many of us were still tucked up in bed, singer-songwriter Amy Wadge was 450 feet up in the air, braving the cold and wind to sing her own composition for BBC Music Day on top of the Severn Bridge. All at 6.55 in the morning. That's real dedication to the cause. Hear the whole Severn spectacular on BBC Radio Wales. 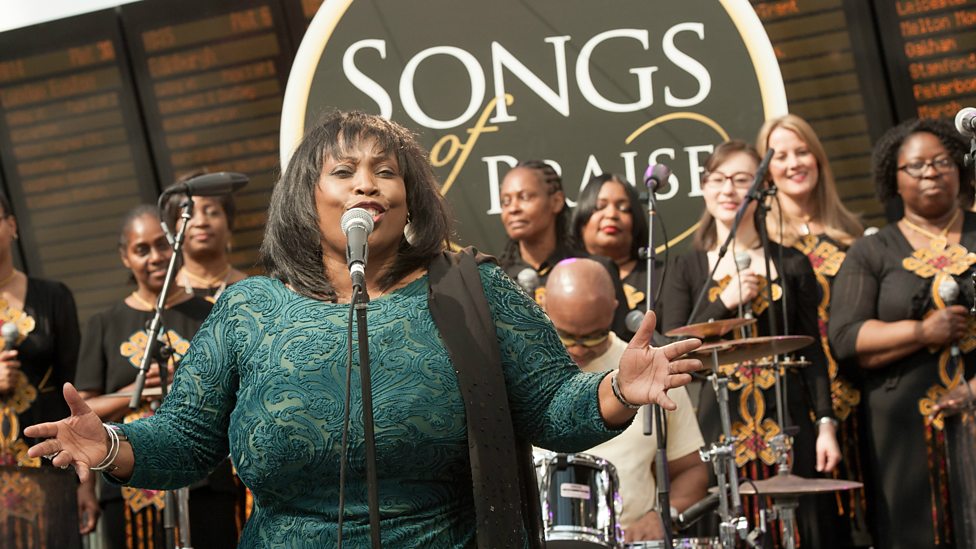 Jarvis - the voice of the tram

Still on the subject of public transport, if you're on a tram in Sheffield you might hear Pulp star and 6 Music broadcaster Jarvis Cocker doing the announcements. Just don't get so soothed by his voice that you fall asleep and miss your stop.

Zig and Zag do their bit

CBBC's Zig & Zag crafted this funky composition for BBC Music Day before they even finished breakfast.

The cast of CBBC show Lost & Found Music Studios dropped in to do a cover of one of their favourite songs. 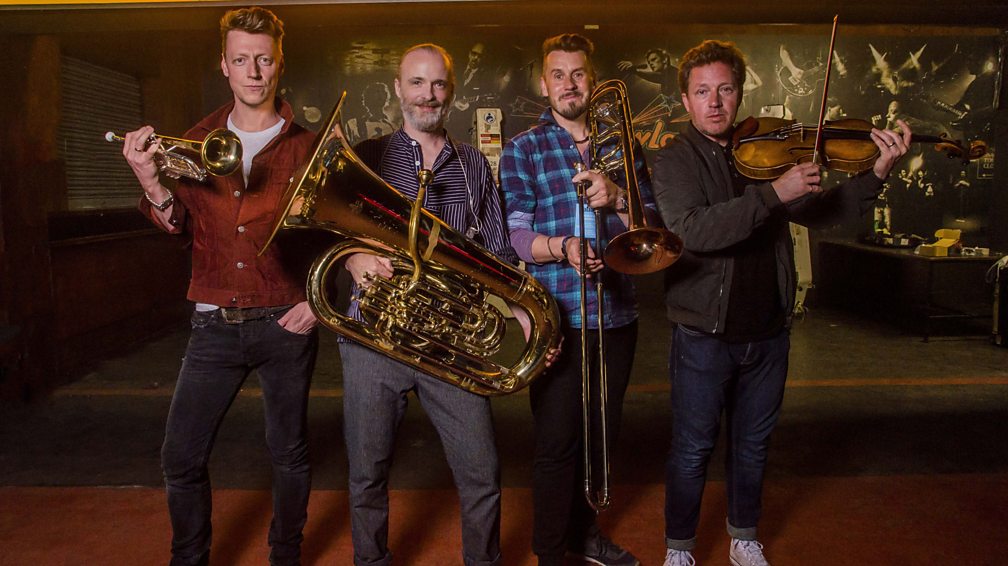 Two Scottish institutions came together at Glasgow Barrowlands in the form of Travis and the BBC Scottish Symphony Orchestra. Hear the full concert courtesy of BBC Radio Scotland, and watch a clip of the show on iPlayer from tomorrow. 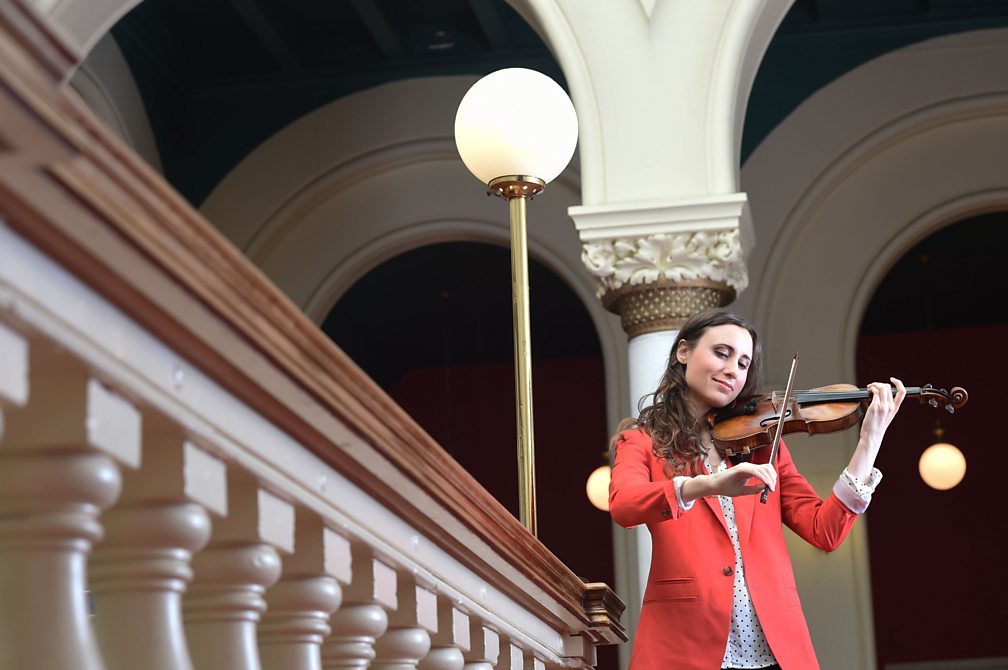 Celebrating punk past and present 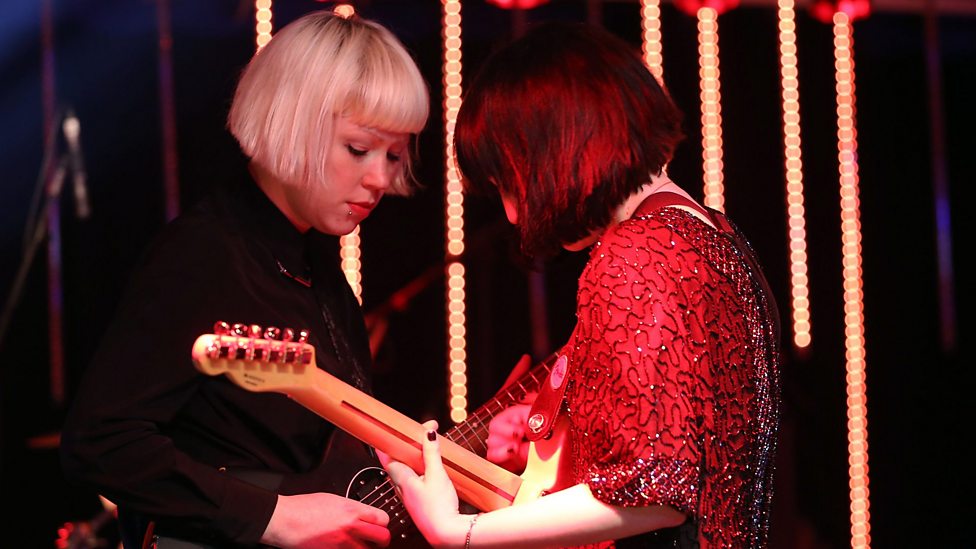 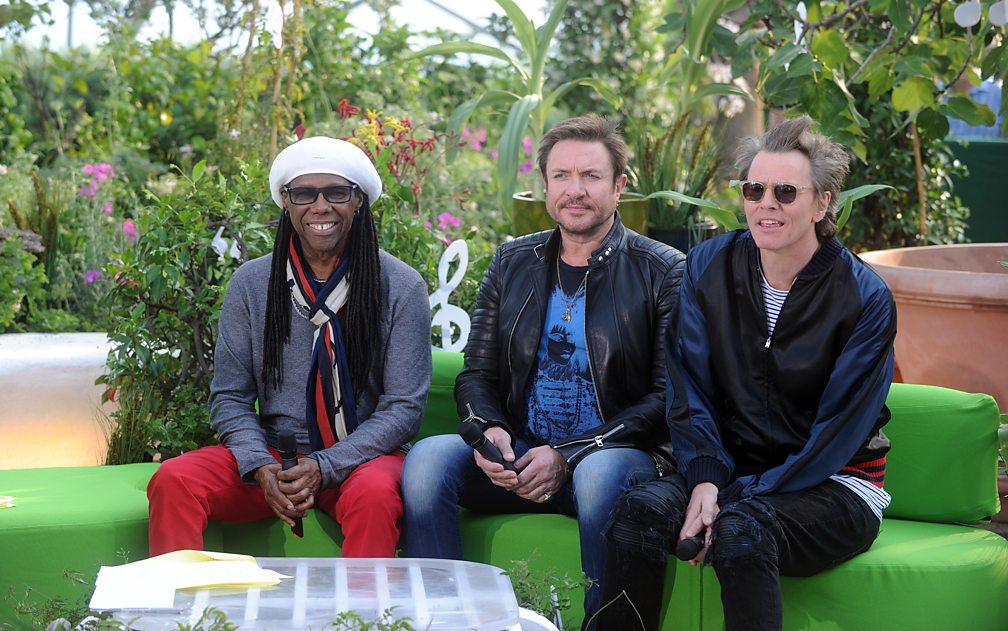